The global pandemic has claimed another local charity event as the Rotary Club of Langley Central announces the cancellation of the Fraser Valley Wine Festival.

Since it started in 1989, the event has resulted in more than $1 million for local charitable causes.

Typically held in November, the festival takes months of planning and involves a large number of Rotarians and supporters, including wineries and wine merchants.

“We simply can’t do it this year,” said Morgan, citing the difficulties in staging such a large event under the shadow of the COVID-19 pandemic.

The club had to cancel the festival in 2018 due to extensive renovations at its venue for several years – Willowbrook Shopping Centre.

He pointed out that there is still a great deal of uncertainty over when such gatherings may be allowed to take place.

“So it’s likely that, even if we could find a way to do all that organizing and work to put it together,” he said, “we still wouldn’t be able to hold [the festival].”

He said the added costs of presenting the festival under health restrictions – if it were allowed at all – would be astronomical, practically wiping out the charitable benefits that are the whole reason for the festival.

The consensus of the organizing committee, as well as the leadership of the host Rotary club, is that presenting a 2020 Fraser Valley Wine Festival is not feasible.

Blackwell noted that, after the forced cancellation of the 2018 festival, the 2019 event revival was “more popular than ever,” raising tens of thousands of dollars for local charities while offering an exceptional wine-tasting experience for the sell-out crowd of 1,000.

“It was hoped to continue again this year,” said Blackwell, “but COVID-19 restrictions have unfortunately resulted in cancellation.”

He assures both wine-lovers and the local charities that benefit from the annual wine festival that Langley Central Rotary is planning to resume the event in 2021.

Annette Borrows, who is taking over the reins of the club as president for the coming year as of July 1, said those who depend on Langley Central Rotarians’ fundraising efforts should “stay tuned for our upcoming fundraising initiatives.”

“We are saddened that we are not able to conduct our typical fundraising efforts,” she said. “COVID-19 will require us to pivot and be creative in new ways to raise the funds that so many of our local charities depend upon.” 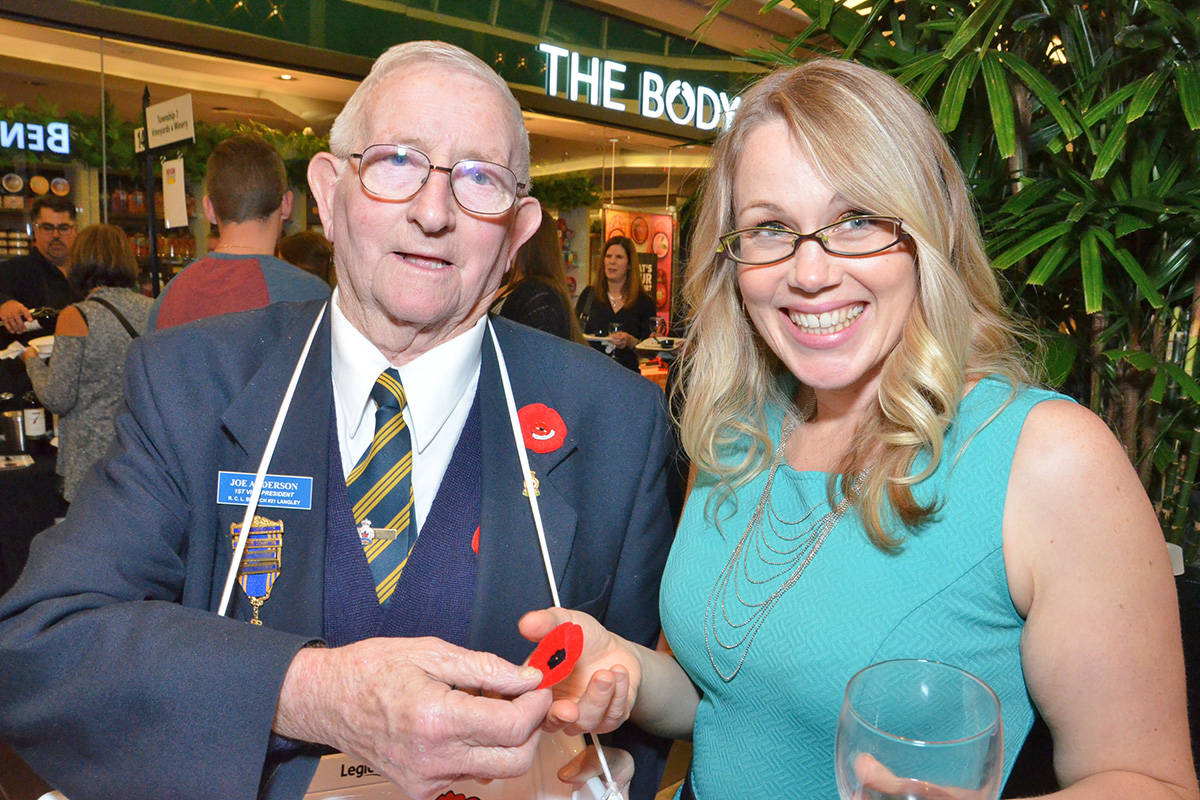 B.C. to begin to test sewage to find clues about where COVID-19 has spread