He wants to know what people like and don’t like about City roads and recent infrastructure projects such as 53rd Avenue’s roundabout.

Experts continue to make changes to transportation and roadways to impact congestion, safety, parking, and other issues.

Pachal wants to know what people think about things such as the bike lanes in the area of 53rd Avenue and 203rd Street. Should they be at street level or at the same height as the sidewalk, for example. People are also surveyed about speed bumps/speed tables, roundabouts, lighting, plants and landscaping, and more.

“On social media, people who have very strong opinions, express those opinions,” but that doesn’t necessarily represent the views of many City residents, he said.

The survey also calls for people to suggest which upgrades/amenities they would like on the City’s key roadways, such as 56th Avenue west of 200th Street, Glover Road, Grade Crescent, and the Douglas Park area.

The survey also includes concept drawings of street designs and allows people to weigh in, including whether City walkways should have improved lighting.

This is not the first time Pachal has taken to technology to reach out to the electorate.

“I’ve done this in the past just to gauge the opinions of people in the community” on issues such as investing City revenue and park planning, Pachal said.

Find the survey at goo.gl/z4JLLx. Those without tech or tech skills do the online survey can still provide input to Pachal by calling 778-288-8720.

“I try to be accessible,” he added.

People must enter their postal code so the survey results can be filtered to just those in the City. Pachal is seeking input from City residents, not non-residents who use the roadways.

“Just from City residents because those are the folks in our community that I represent,” he said. 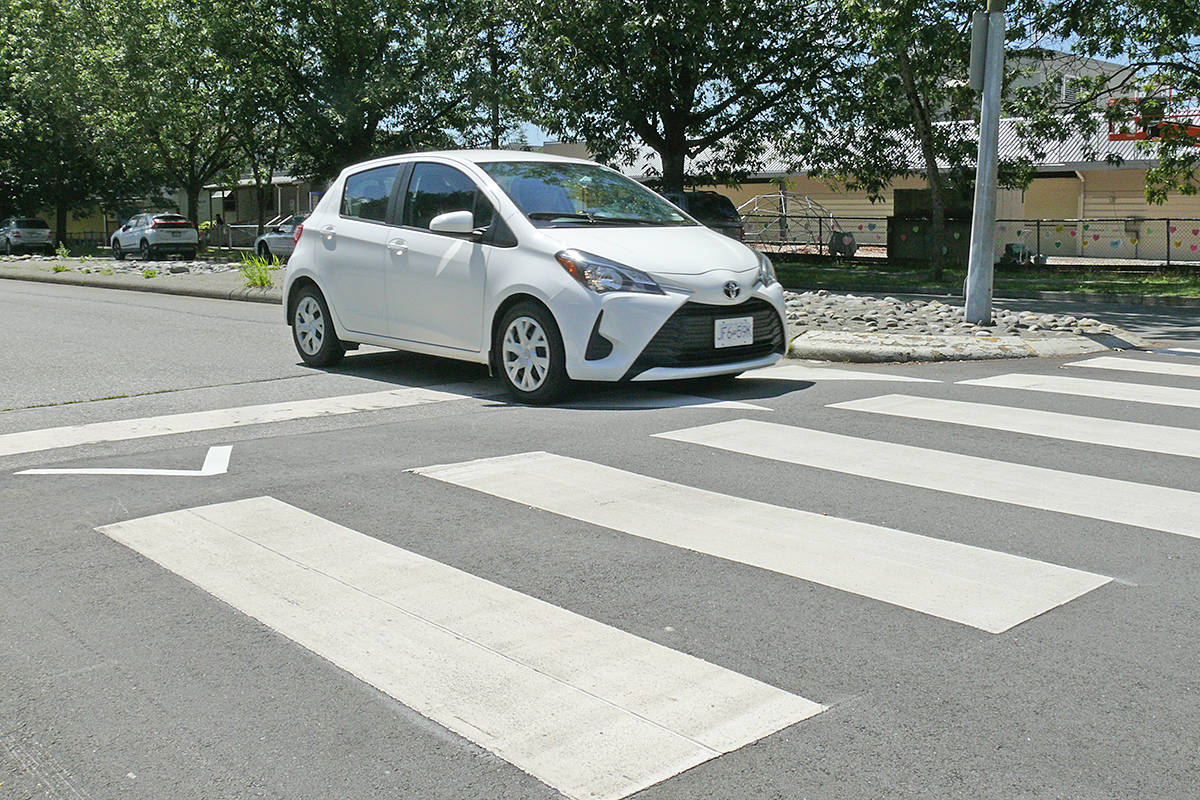 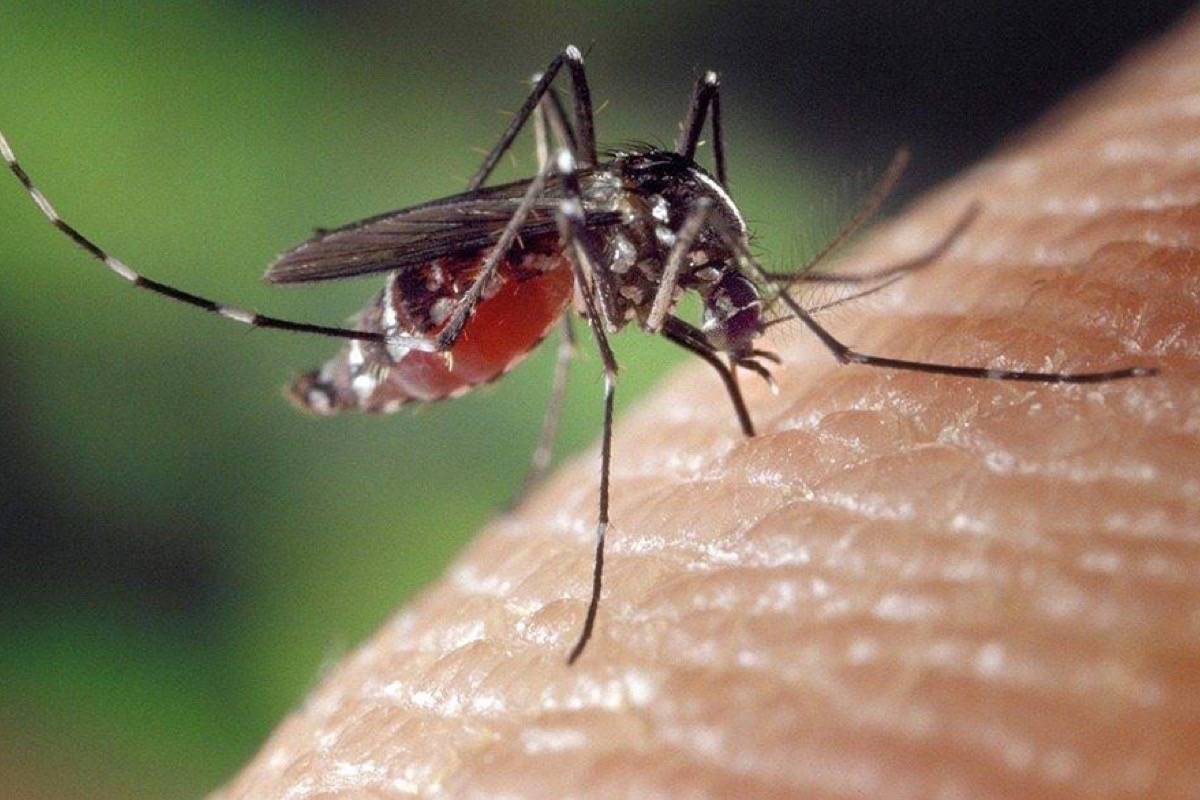 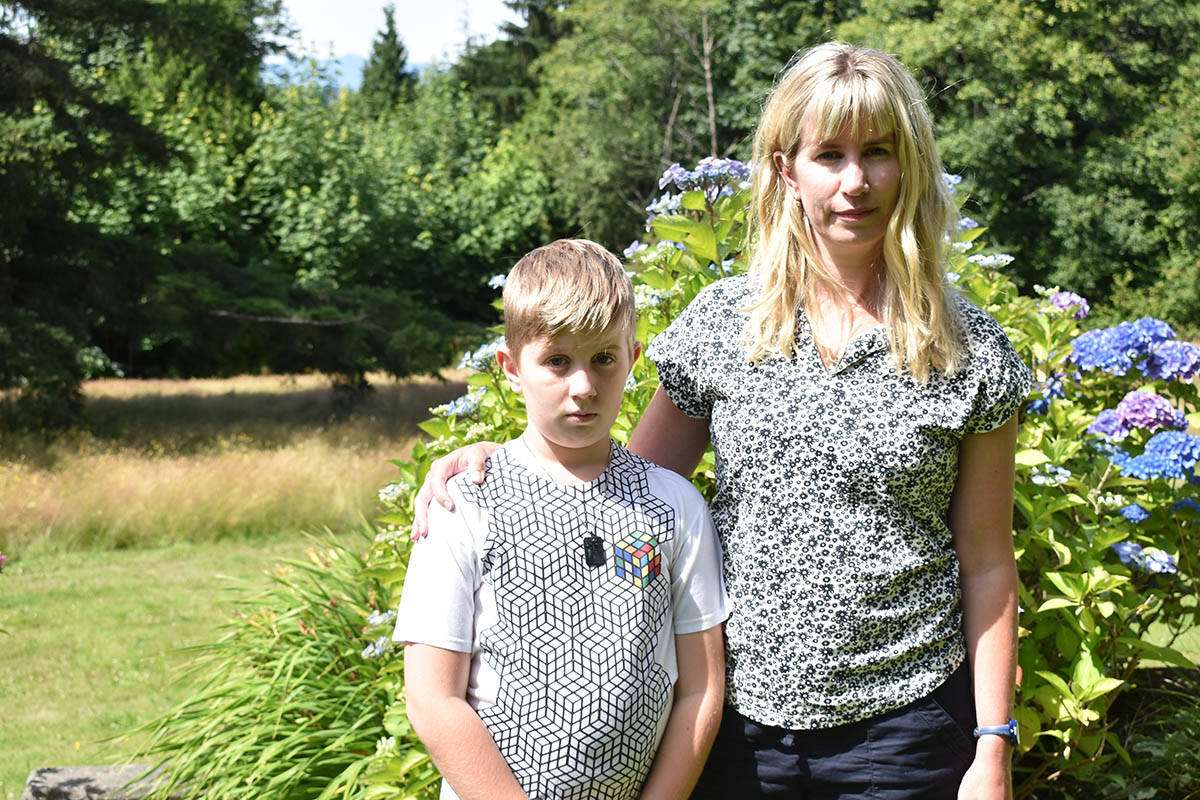