The NDP’s announcement to remove tolls on both the Port Mann and Golden Ears bridges has Liberal MLAs Rich Coleman and Mary Polak concerned the province’s triple-A credit rating could be at risk.

Coleman, the MLA for Langley East, said while he understands the NDP are making good on a campaign promise, he still prefers the Liberals’ approach to capping tolls at $500 per year for drivers, before eliminating the tolls completely.

“The challenge is that money now has to come from somewhere else in order to do it. And that’s why we were a bit more cautious on the $500 maximum,” he told the Times. “… It will be interesting now to see if it does fiscally work and we’ll just have to wait and see.”

On Friday morning, B.C. Premier John Horgan announced that his NDP government will eliminate bridge tolls effective Sept. 1. He called the tolls “unfair” and said removing them will make life more affordable for many people in the Lower Mainland.

Currently, the toll to cross the Port Mann is $3.15 for cars, pickup trucks and SUVs, $6.30 for medium-sized vehicles and $9.45 for commercial vehicles.

“You shouldn’t have to pay tolls based on where you live.”

However, Coleman cautions that if this decision takes the debt-to-GDP above 17 per cent, it could affect the province’s credit rating, meaning the government will be charged higher interest rates when borrowing money for projects like new schools, bridges or hospitals.

“We’re the only jurisdiction right now in the country that has a triple-A credit rating, and that was always important to us,” Coleman said. “Because we know that it’s saved us a couple billion dollars a year in borrowing costs. And that money could be reinvested in things like health care, education and other social programs. So it’s something to really watch for. Both … balancing the budget and a triple-A credit rating because your debt-to-GDP are really critical to the long-term future of the province.”

Polak, the MLA for Langley, shared the same warning.

“Affordability is something we all heard loud and clear during the election. But the NDP in this announcement appear to be showing that they’re willing to address that without thinking long-term what it means financially for the province,” Polak told the Times.

“In that regard, it’s no different than previous NDP governments, it seems. They haven’t yet outlined how on earth they’re going to afford this. And you’re taking about, probably in the neighbourhood of $130-135 million a year in lost revenue — that’s just for the Port Mann.”

Polak said when the Port Mann bridge project was launched, a “significant aspect” of it was the agreement around tolling, which allowed for projections to be made for when the debt would be payed down.

“Governments can do an awful lot to give people release from costs. But when they do it, they have to do it in a way that doesn’t break the bank. And there’s nothing here to say that that’s not the case,” she said.

“You might make daily life more affordable in terms of travelling over the bridge, but somebody’s got to pay for it, and it will come out of your taxes somehow. And it could affect more broadly government programs, it could affect our ability to borrow and what our interest rates are charged.” 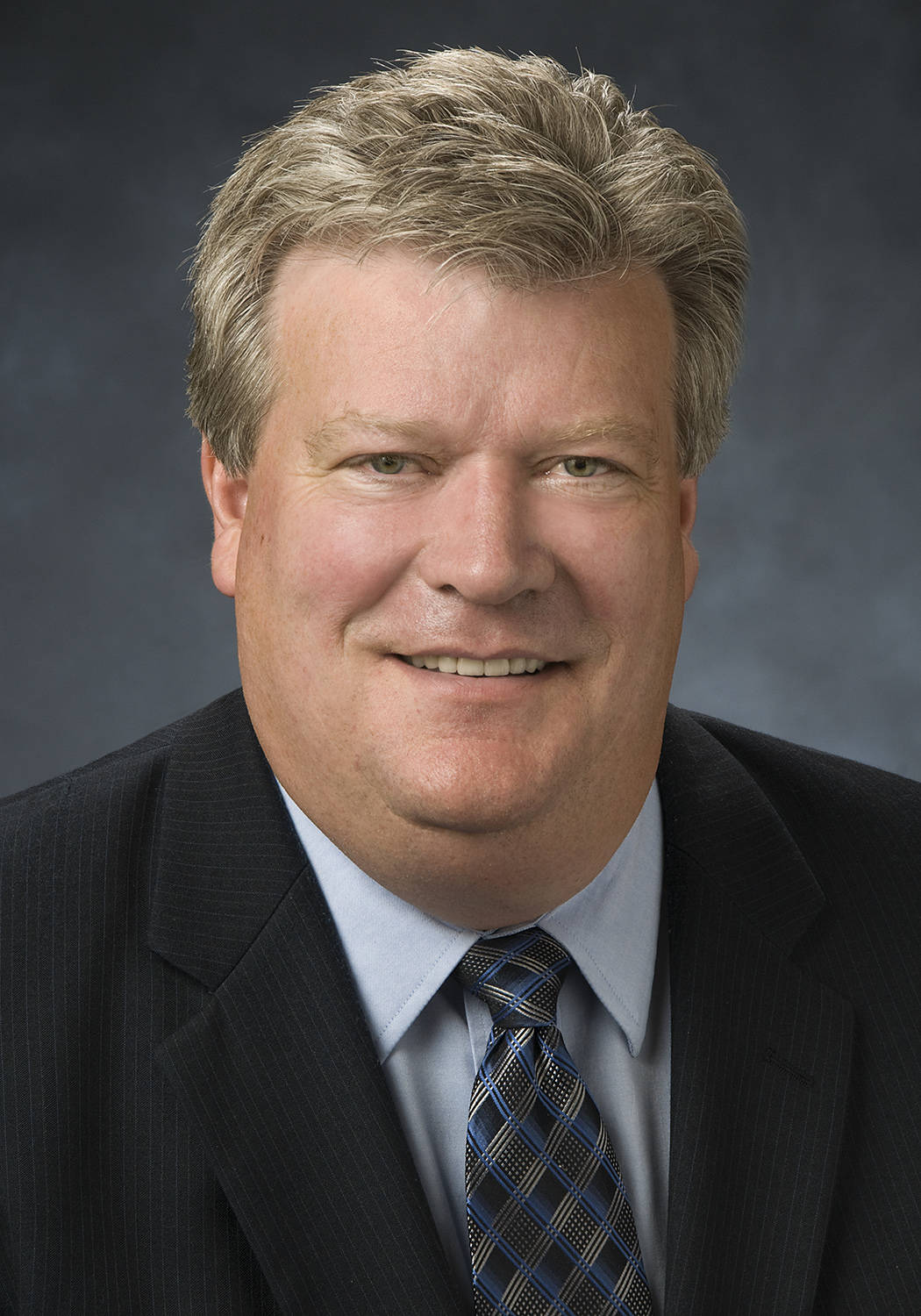 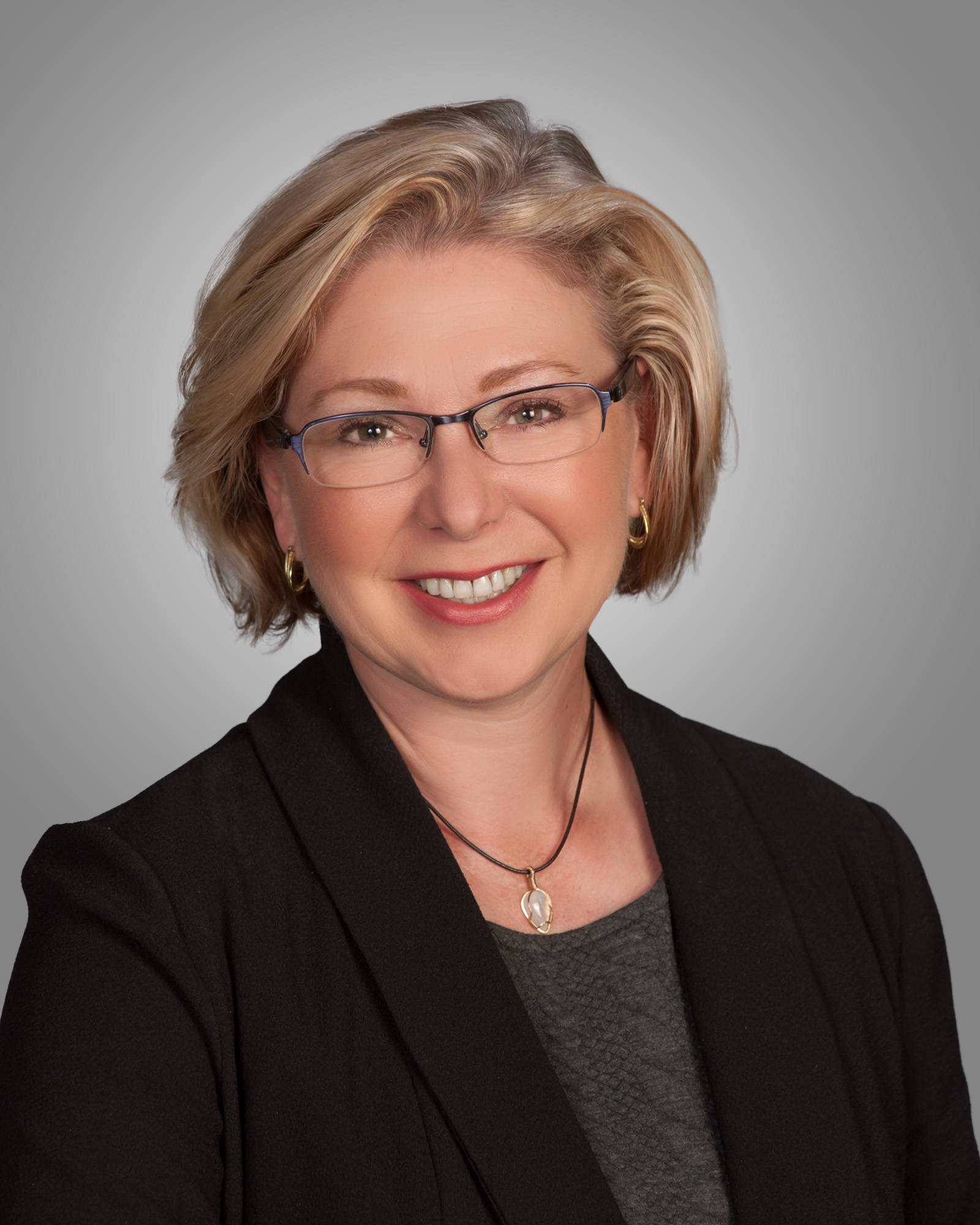