It was a chance to dress up in a good cause, sample some great wine and excellent food while watching some world-class athletes in action.

For the first time, the event was sold out.

Cairns praised the volunteers who organized the event, saying “they worked like maniacs” to pull it together.

Net proceeds from the gala will go towards the Food for Thought Campaign and Youth Homelessness Initiative as well as student art programs.

Cairns said a foundation study has calculated as many as 3,000 Langley students come to school hungry every day.

“You just can’t learn on an empty stomach,” Cairns said.

The foundation has contributed $18,000 so far toward establishing a new homeless shelter for people under 19 in Langley, which is expected to open in September.

It’s estimated there are 170 homeless students in the Langley school system, many of them kids who “couch-surf” from one temporary accommodation to another.

“They have no place to go,” Cairns said.

The foundation, which is independent of the Langley School District, was established to support and provide programs not funded or fully funded by the provincial Ministry of Education.

In the $130,000 Atco Nations Finale, American rider, Margie Goldstein-Engle and stallion Royce won the competition with a perfect first round, and then came back for a second clear round in the jump off.

Goldstein-Engle was coming off her win with Royce in Friday’s Nation’s Cup. 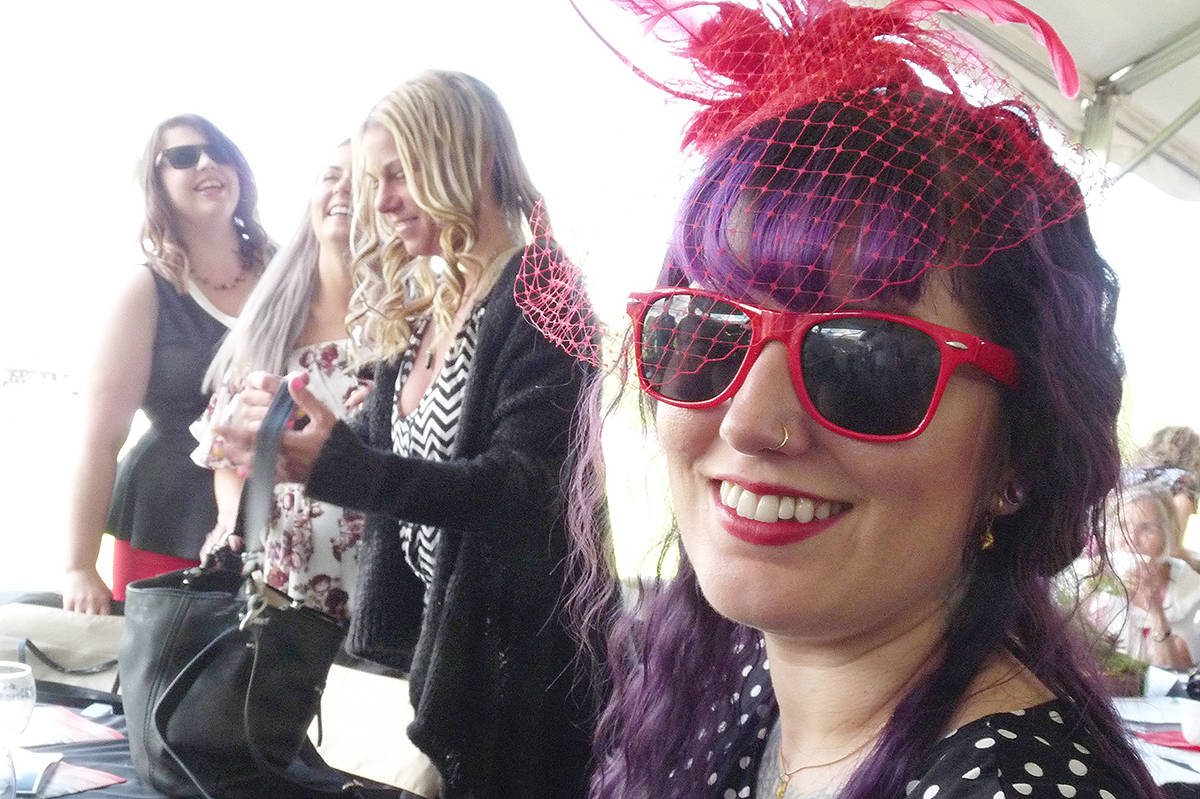 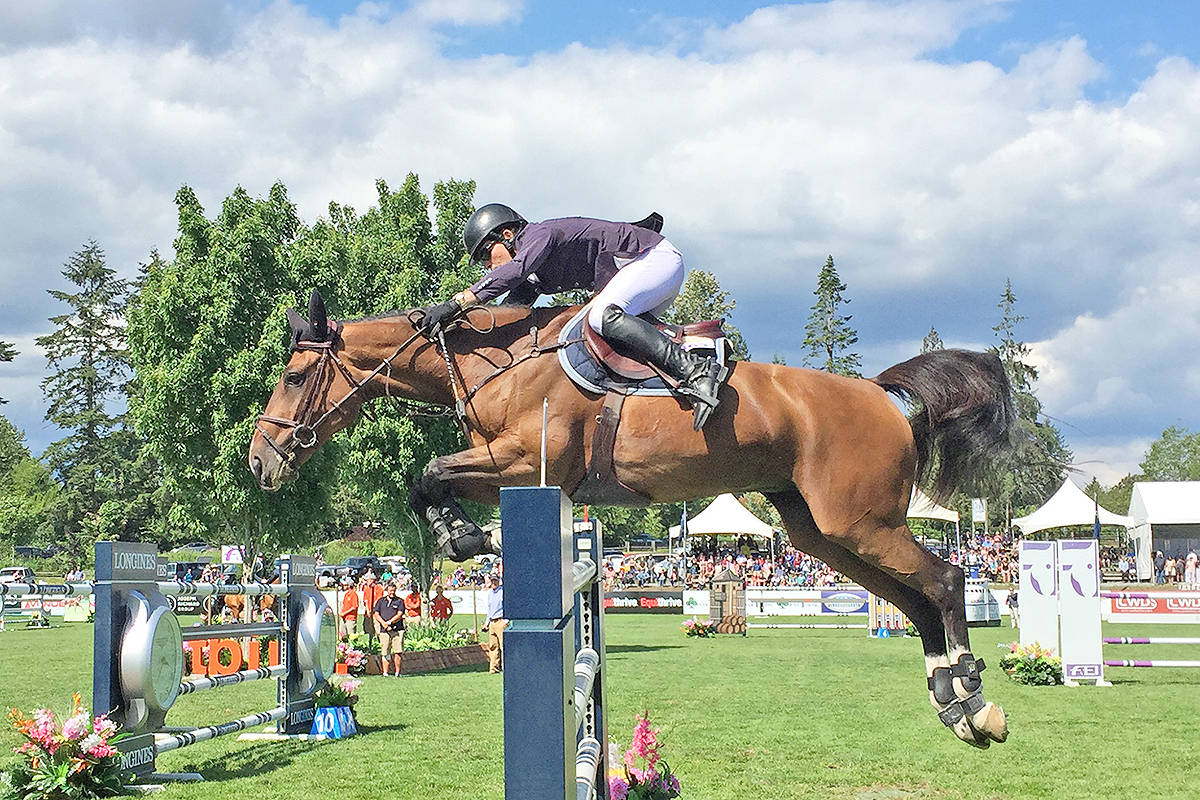 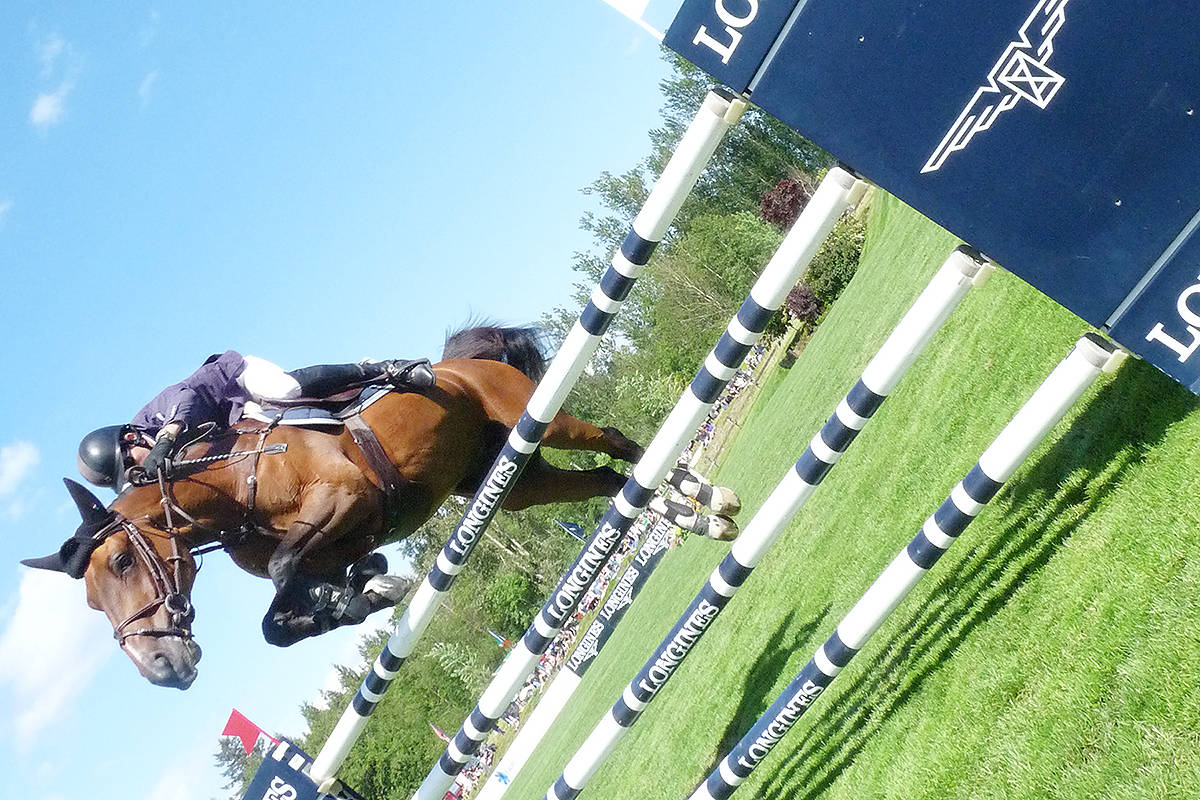 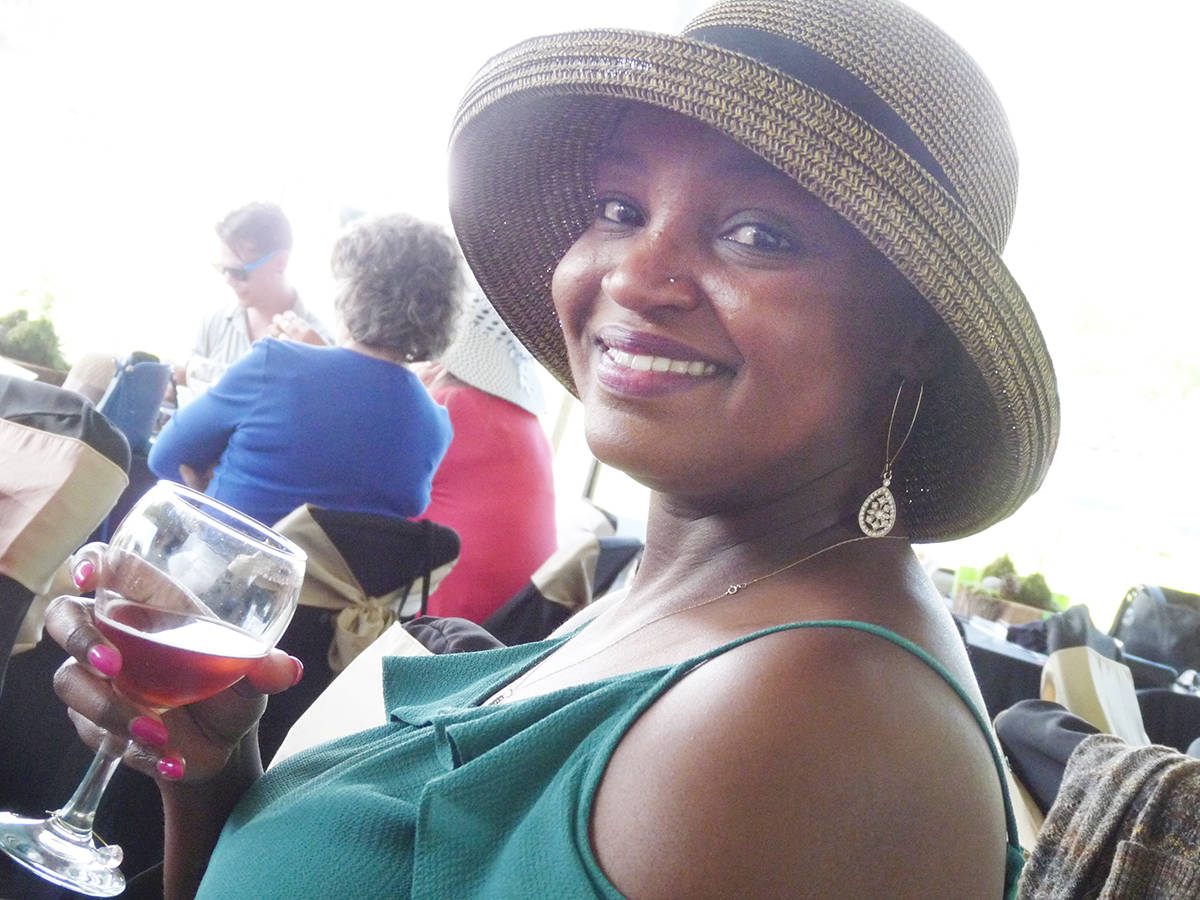 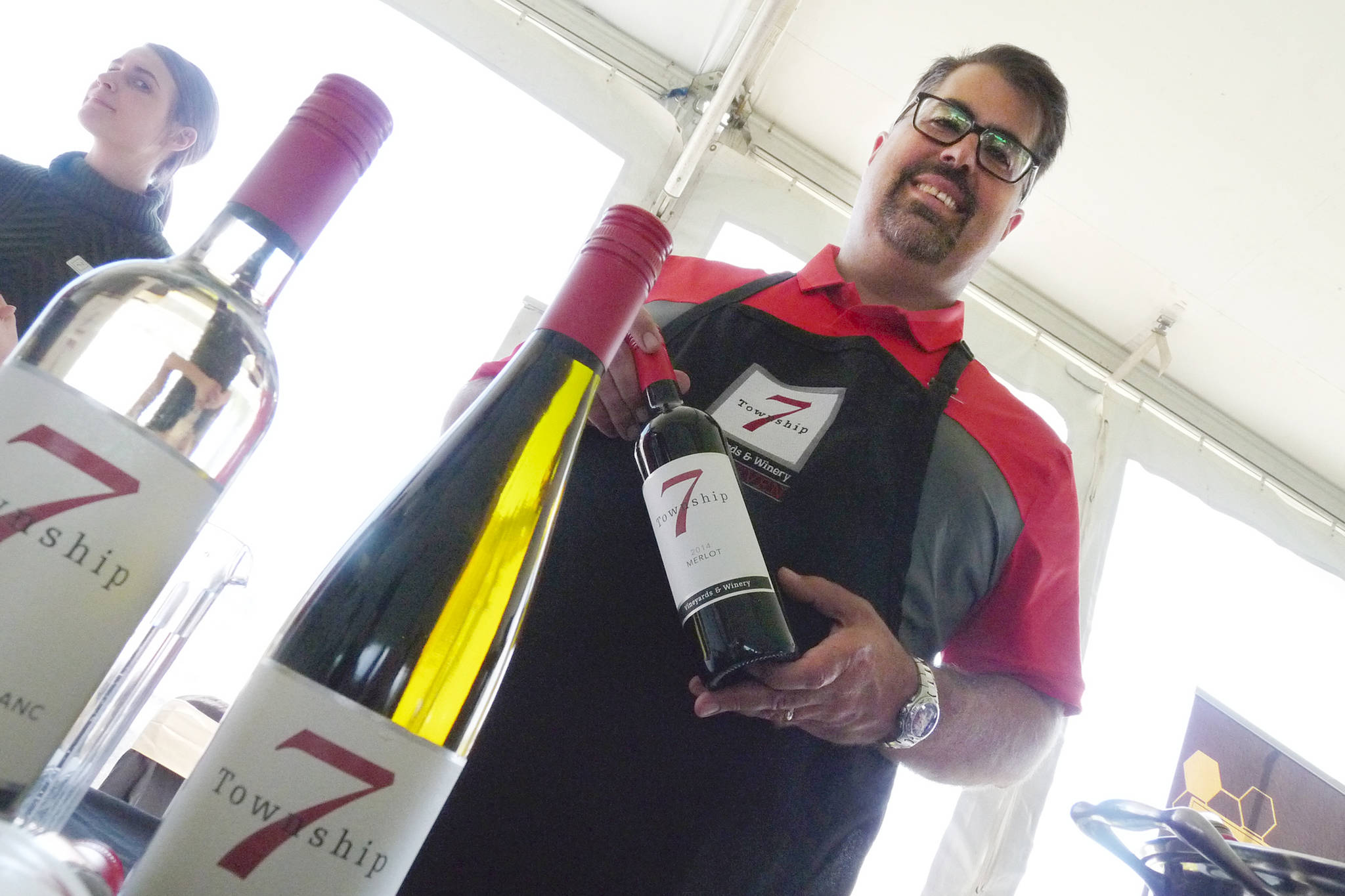 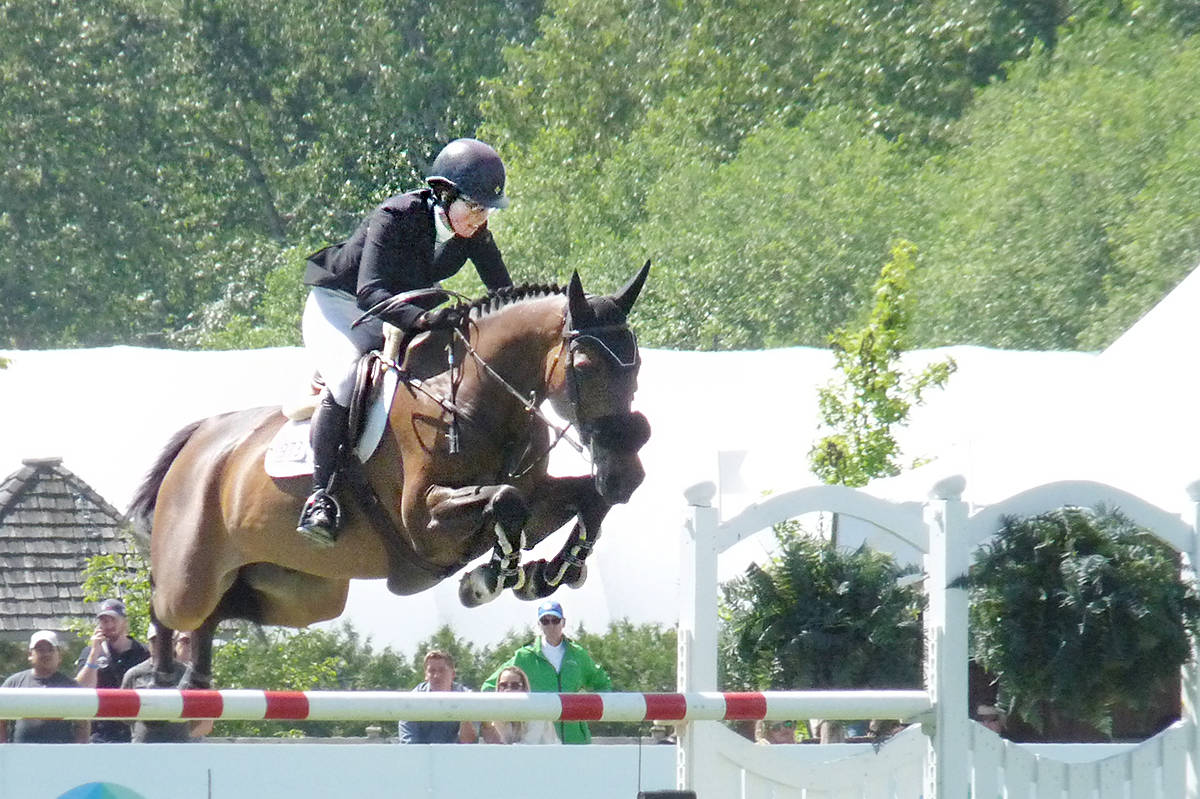 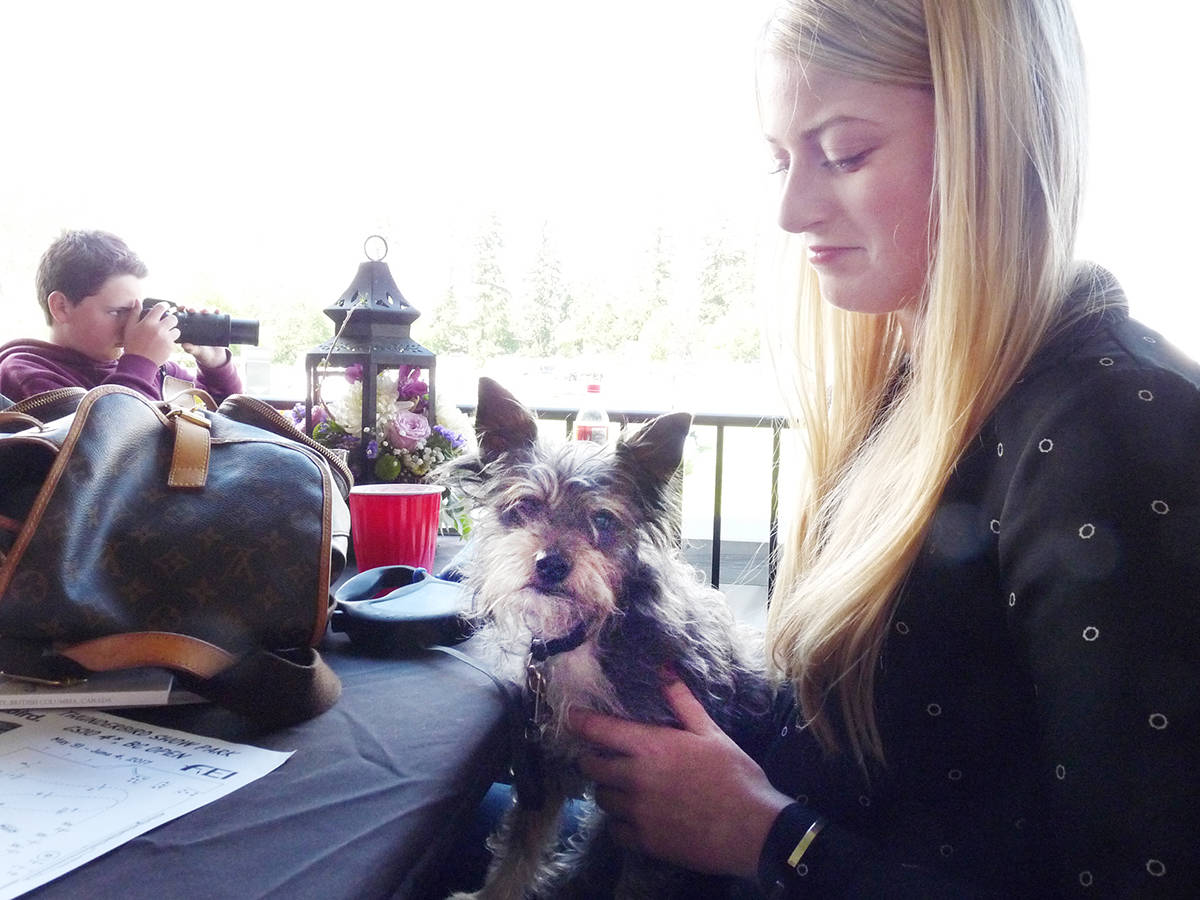