A Langley man who taught at a North Vancouver high school has been arrested in connection with the sexual assault of a female student.

Chad Jeremy Smith of Langley, was arrested on Aug. 27, and is charged with one count of sexual exploitation — a charge which applies to authority figures who sexually assault a minor.

Smith, who was suspended from his position at Argyle Secondary without pay following his arrest, has been released from custody with conditions and is scheduled to appear in North Vancouver court on Sept. 9.

“Mr. Chad Smith has worked as a teacher at Argyle Secondary in the North Vancouver School District since 2005.

“He was placed on suspension, without pay, following his arrest and will remain on suspension throughout the course of these proceedings.

“This is the School District’s standard procedure when charges of this kind are laid against an employee and reflects the Board’s paramount concern for student safety and well being.

“The North Vancouver School District will continue to cooperate with the RCMP in a full investigation of the alleged misconduct.

“The seriousness of the charges requires that we act at all times with the utmost respect and concern for the privacy of everyone involved.

“As this matter is now before the courts, this is the extent of the comment the School District will provide at this time.” 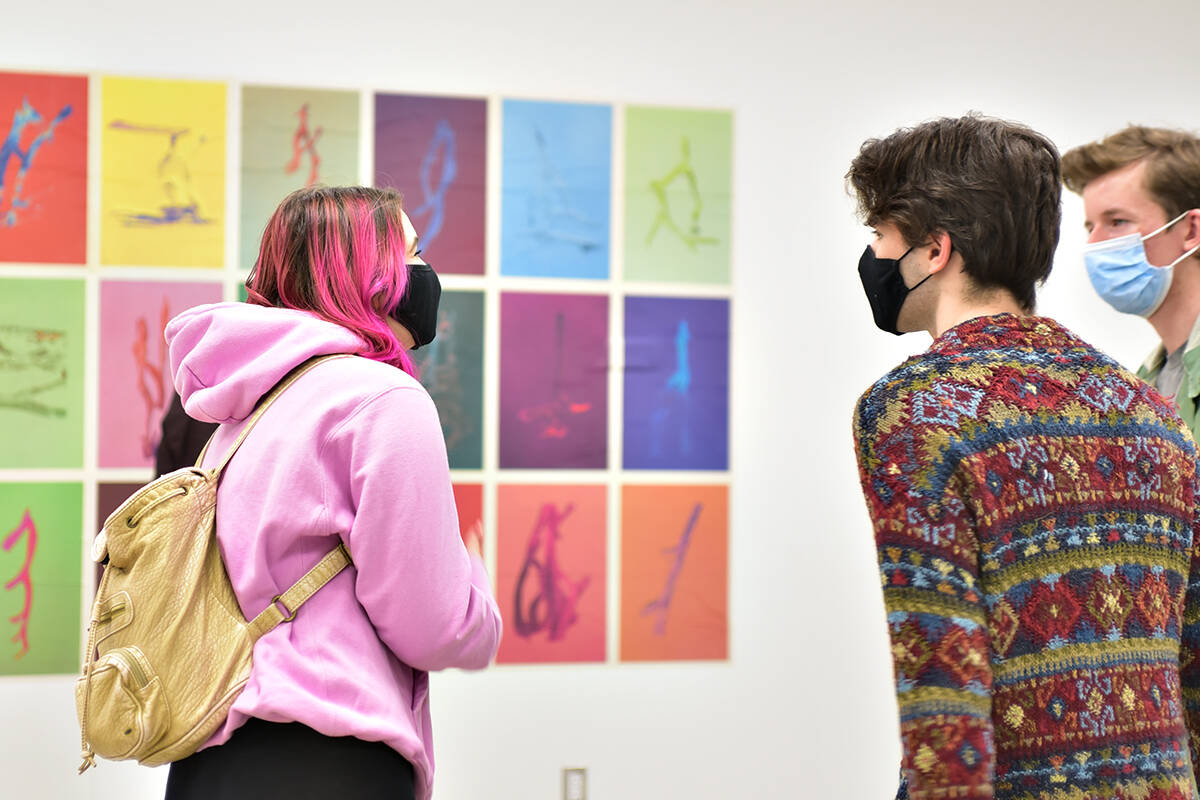