When Shaun Nugent jumped into a lake to rescue a woman from drowning, it was an act that was very much in character, speakers at a celebration of life for the Langley man said.

About 400 people packed the Brookswood Senior Centre Saturday afternoon to pay tribute to Nugent, who died the day after he pulled a swimmer in distress from Mission’s Hayward Lake on July 27.

READ MORE: A day after his heroic rescue of a woman from drowning, Good Samaritan dies

Nugent was described as the type of person who would respond to a friend’s request for help at any hour of the day or night and would just as readily come to the aid of a stranger.

At the celebration of life for Nugent, his wife Lianne described how her husband once interrupted an evening out to help a homeless man get ready for a job interview, by buying the man he’d just met a razor, soap, bread, sandwich meat and clean socks.

There were cheers and laughter as she described her husband as someone who “lived his life at full volume,” whose language could be colourful, but would open doors and pull out chairs for her.

She described how he would take a beer glass home from a night out, but cover the cost in the tip he left behind.

He was a “full-on dad” to his three children, is the way she put it.

“He wanted to make sure his little girl married a great man and he wanted his sons to be great men,” she told the audience.

His life mission was to make her happy, and he succeeded, she said.

“We had a love that was so big and so rare, and we cherished it,” she said.

“Our love was steady, constant and true.”

His last act of heroism wasn’t the rescue at the lake, she maintained, but instead it was the time he spent with his children on what turned out be his last day.

A family friend who identified herself as “Melody” told the audience she will never forget Shaun’s “big bear hug,” and how he “laughed from his belly.”

His brother, R.J. said Shaun was “absolutely everything to me,” and describned how they used to argue “who would go first.”

A business partner praised him as a “straight ttalker [who was] sincere as hell.”

He said Nugent would put in 14- to 16-hour days and work Saturdays to delivered on his promises.

“Truly fearless” is how another family friend described Nugent, recalling a fishing trip when the water was so rough the boat literally went airborne off a big wave and after it came down, safely, Nugent yelled “that was awesome! Let’s do it again!”

After the celebration of life a barbecue was planned, with attendees encouraged to share more stories about Nugent’s life.

In the reception foyer outside the hall, one wall was covered with photos of Nugent and his family.

No cameras or recording devices were allowed at the celebration of life at the family’s request, but the Langley Advance Times was permitted to attend and take notes. 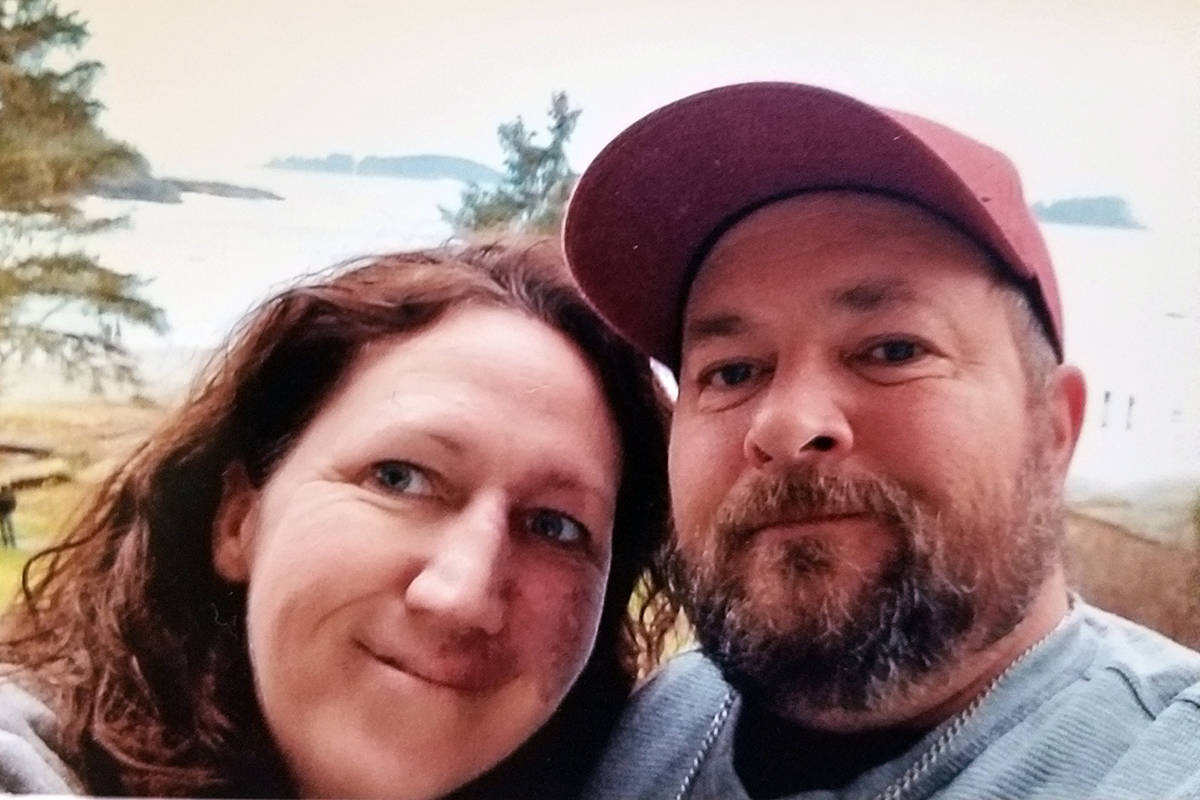 Lianne and Shaun Nugent, in a photo displayed at his celebration of life. (Courtesy Nugent family) 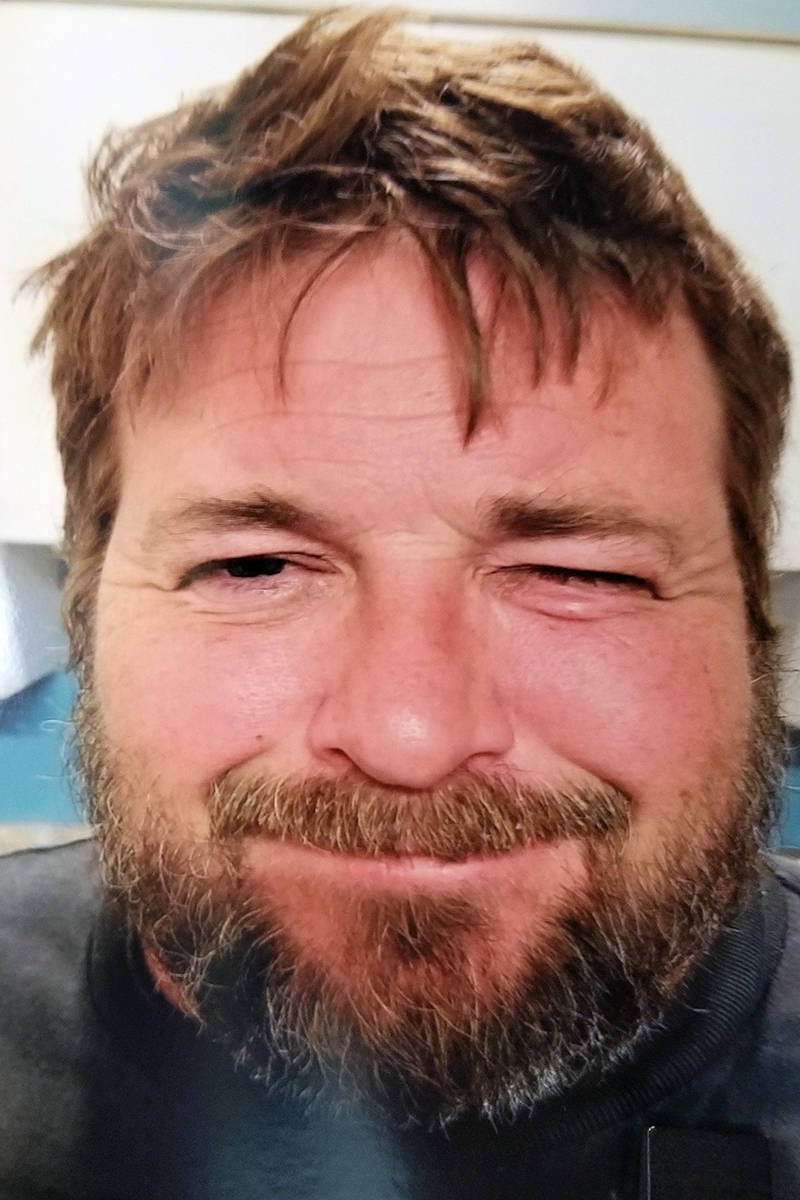 Shaun Nugent was known for rescuing people, both friends and strangers a celebnration of life for the Langley man was told. (Courtesy Nugent family) 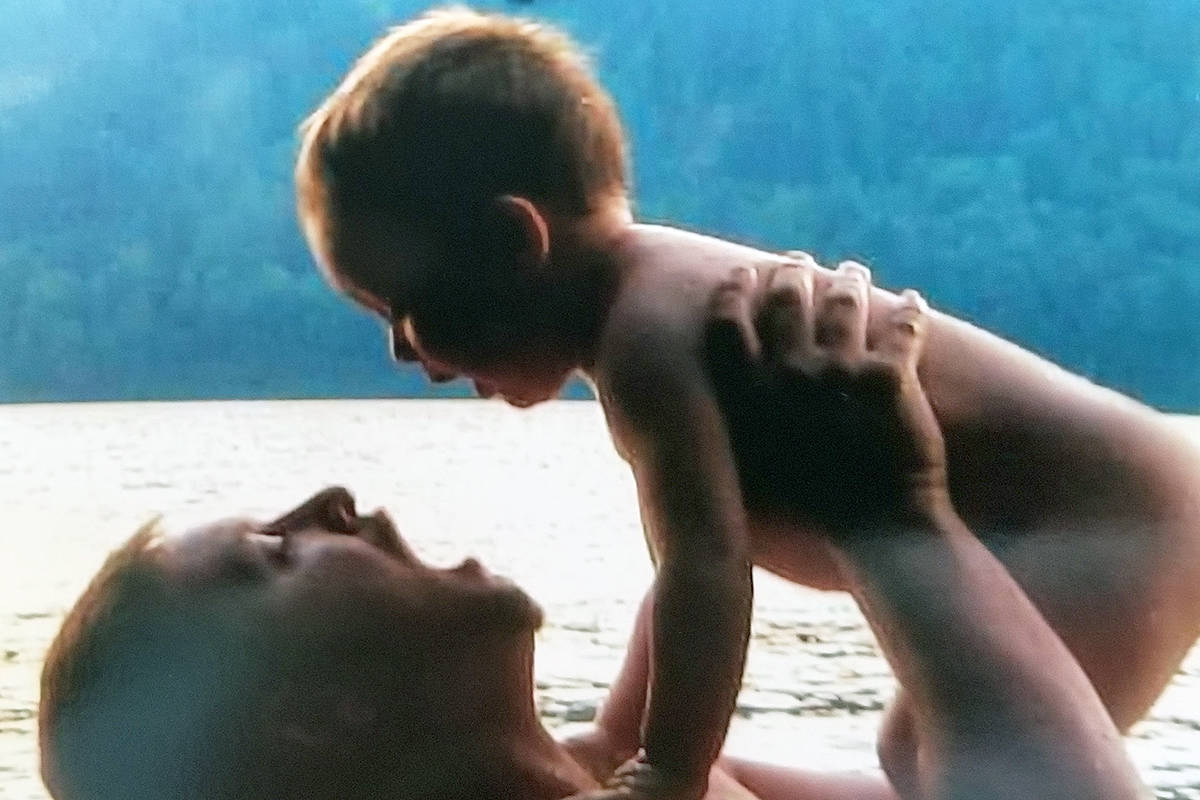 One of many photos that was displayed at the celebration of life for Shaun Nugent. (Courtesy Nugent family) 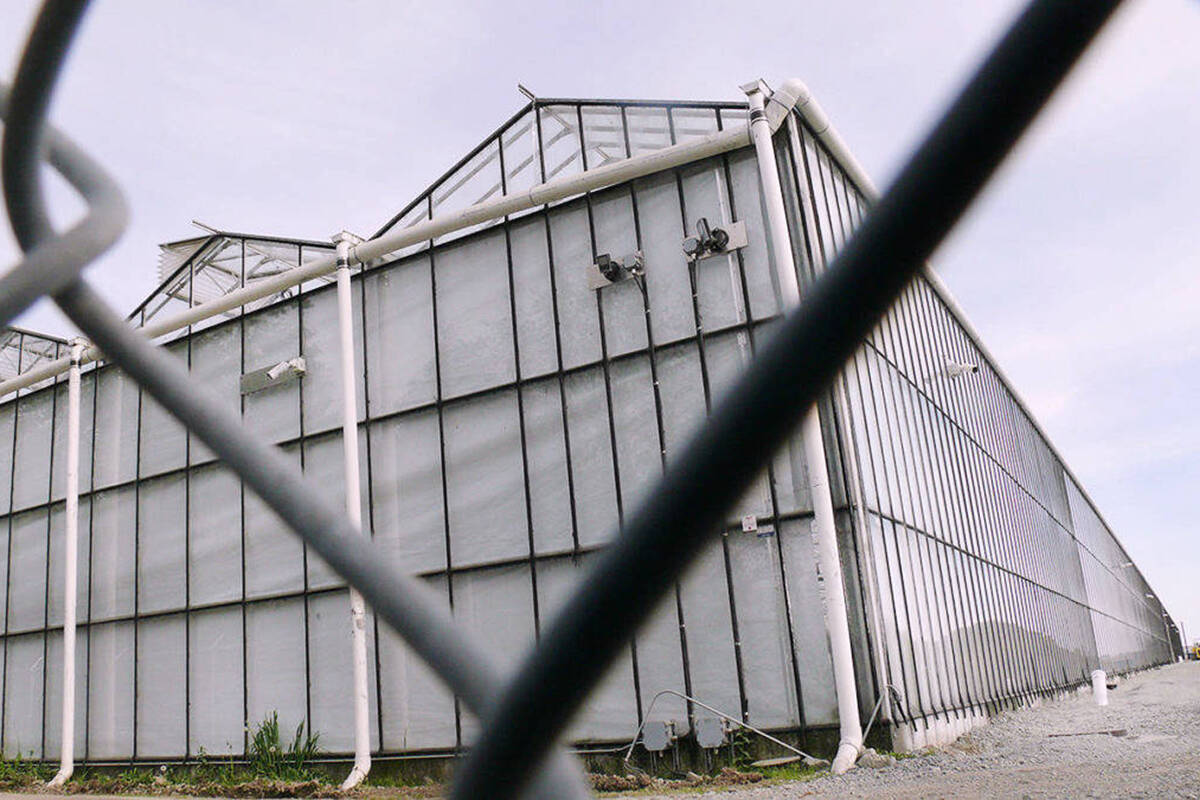