A seven-year-old boy has been safely returned to the custody of his father after allegedly being abducted by his mother, according to Langley Mounties.

On Saturday, July 18, Langley RCMP received a report that the boy had not been returned to his father as planned that morning.

“What began as a check on the well-being of the boy, soon became a missing person investigation, and just as quickly officers determined they were looking at a parental abduction,” said Cpl. Holly Largy, media spokesperson with Langley RCMP.

With the assistance of plainclothes officers, investigators located the mother at a residence on Peardonville Road in Abbotsford this past Saturday, July 25, police say.

Langley RCMP, with the assistance of the Abbotsford Police Department, attempted to arrest the mother for alleged abduction and apprehend of the boy.

“Police encountered significant resistance from a male occupant in the residence elevating the risk factors for all involved,” Largy said.

“Police took appropriate actions to defuse the situation and reduce the risk to the young boy and everyone involved.”

“The boy was found safe during a search of the residence,” Largy said. “He was very happy to be reunited with his father.”

RCMP will be presenting a report to the BC Prosecution Service for consideration of charges.

The collaborative partnerships fostered by all involved agencies from Abbotsford PD, Langley RCMP, and the LMD ERT made navigating the challenges of this investigation that much easier., said Supt. Murray Power, the officer in charge at the Langley detachment.

Considerable patience was required and taken to ensure the child was never put at risk during this investigation, he said.

“Decision making was always based around the safety and security of the child,” said the top cop.

“These are incredibly challenging investigations, for a variety of reasons, and to achieve a successful resolution in a timely and safe manner is a credit to all the investigators and participating agencies,” Power concluded. 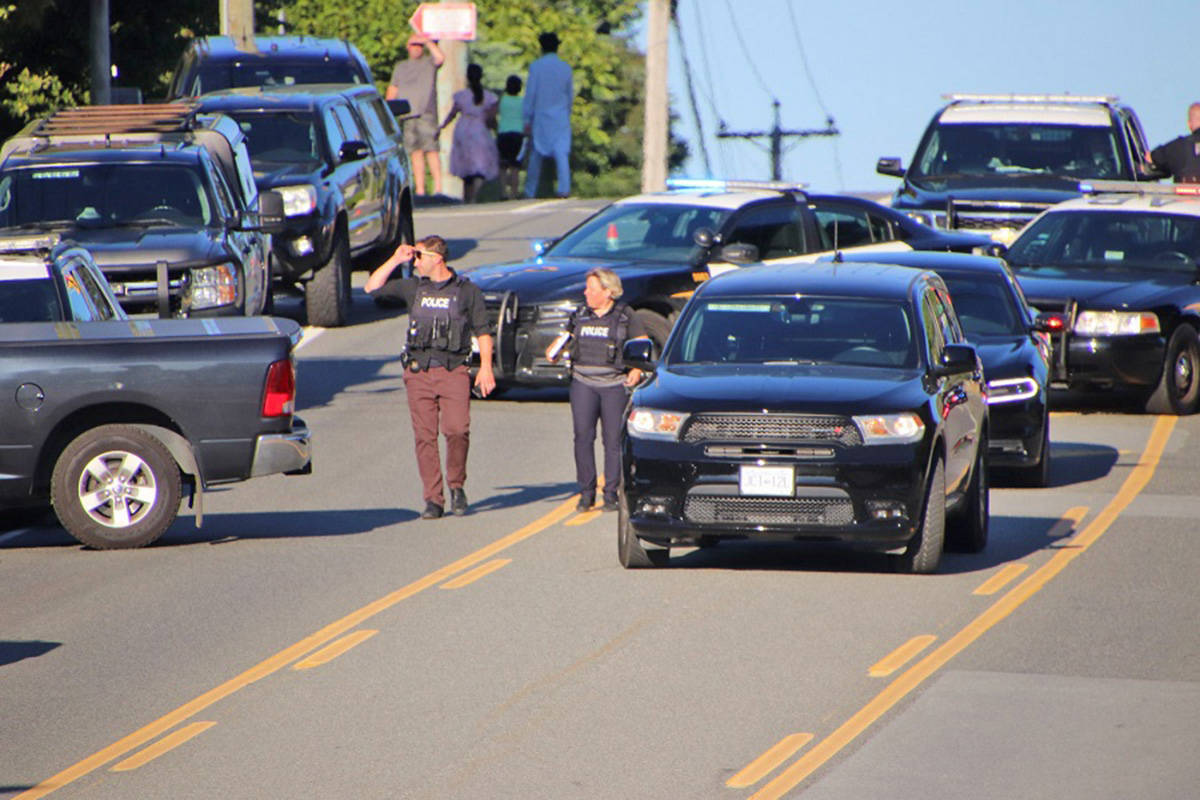