Langley RCMP were called to a Brookswood neighbourhood for reports of a shooting.

“We believe it to be targeted,” said Cpl. Holly Largy, media spokesperson with Langley RCMP.

There are no suspects at this time, police are investigating. 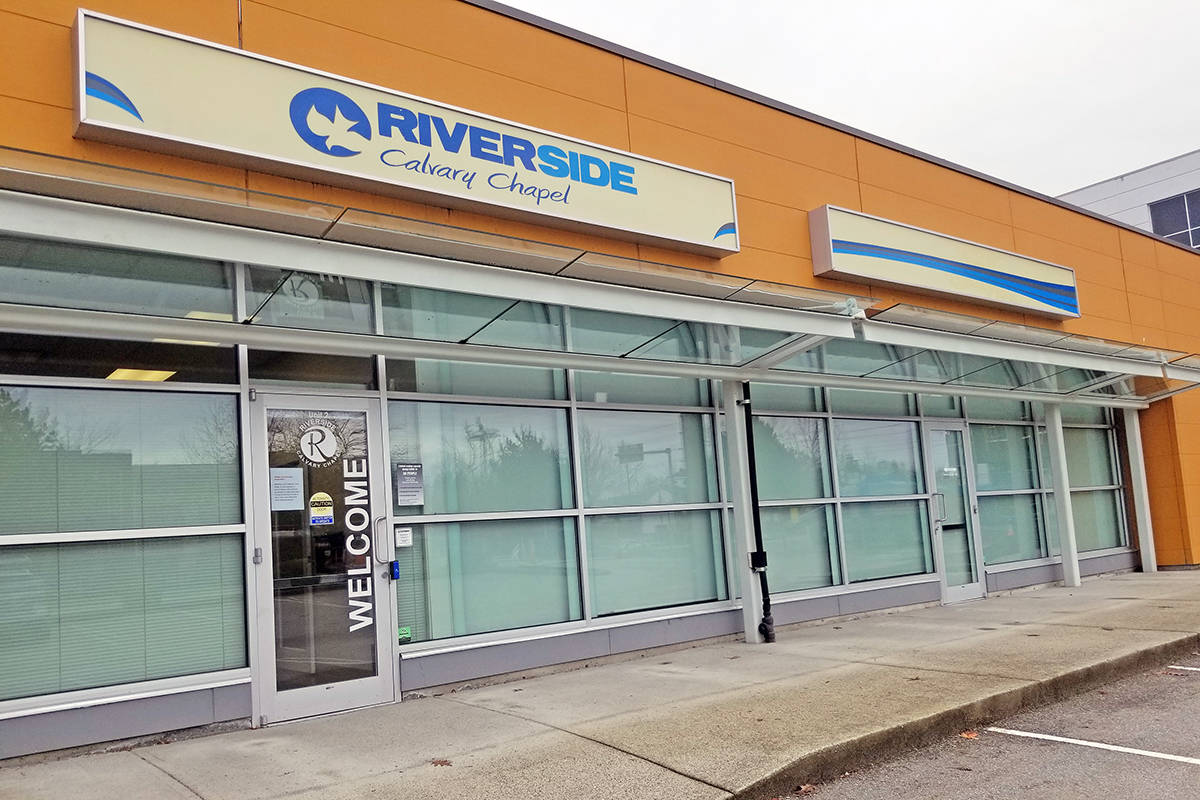 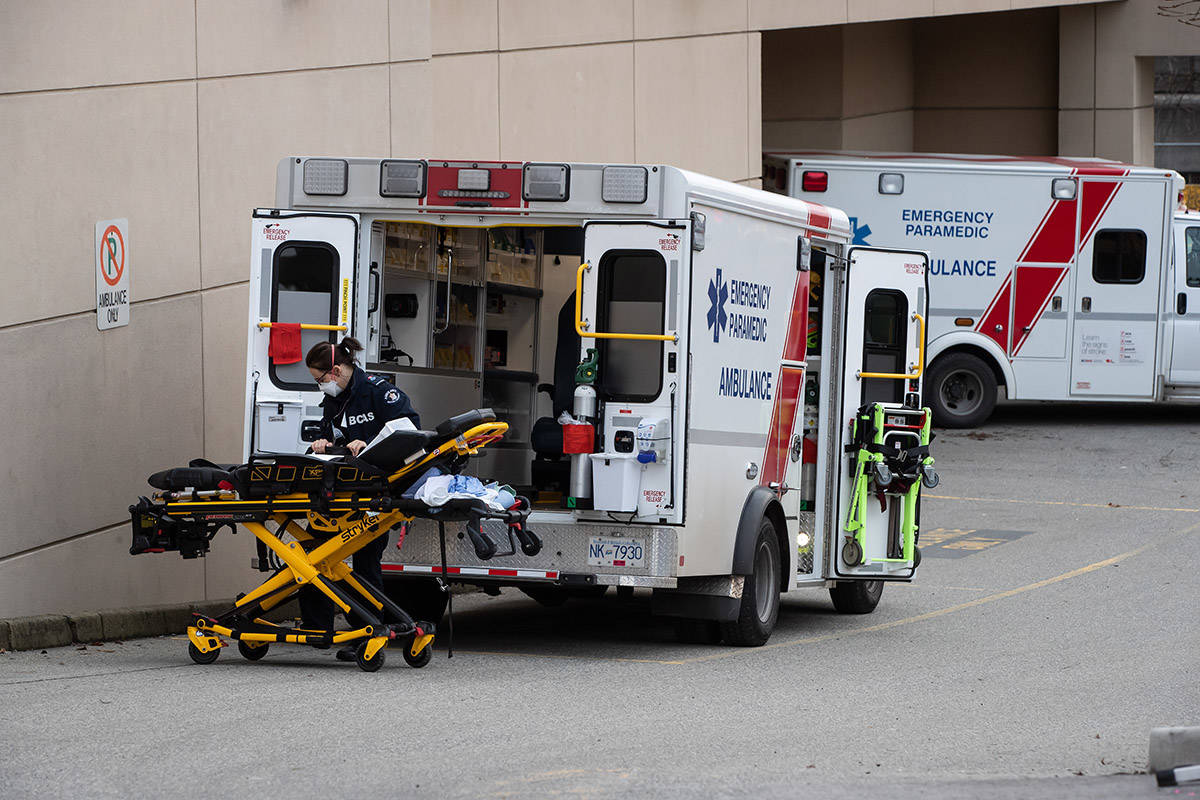