Langley RCMP are searching for a suspect involved in an alleged arson that saw one home destroyed and another sustain significant damage in the Willoughby neighbourhood.

The fire were reported on March 31 when the Township of Langley Fire Department was called to the 8500-block of 205B Street, according to Holly Largy, media relations officer with Langley RCMP.

“Fortunately, the occupants of both homes were able to exit to safety with no injuries,” she said.

Police believe the fire first started in a shed located between the two homes shortly before 1 a.m.

“The surveillance photograph shows a female seen walking between the two houses minutes prior to the fire,” Largy said.

At the time fire crews believed the blaze originated in the attic and second floor of one of the homes.

Anyone who ask information that can assist police with the investigation are asked to call Langley RCMP at or anonymously with Crime Stoppers at or www.solvecrime.ca. 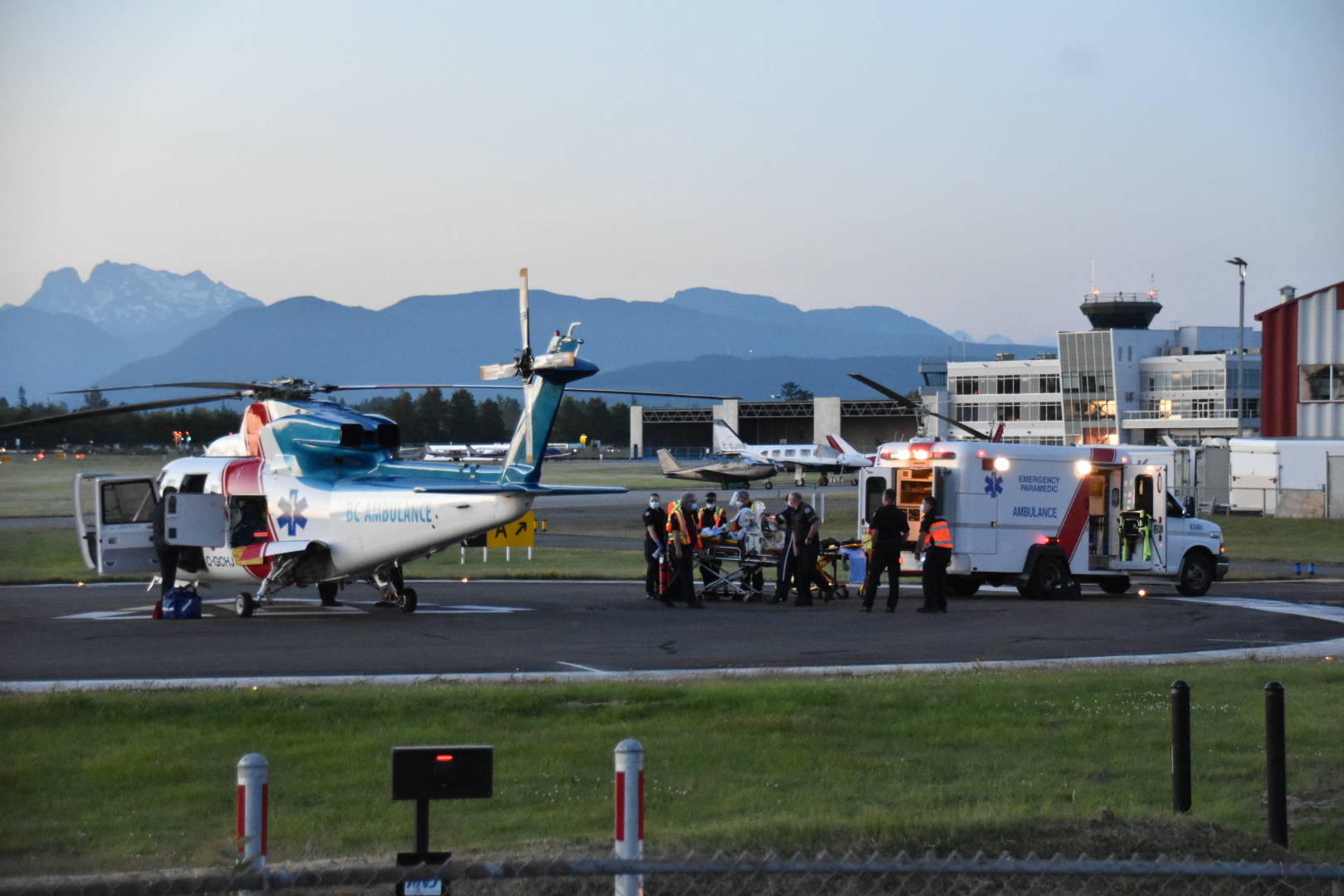 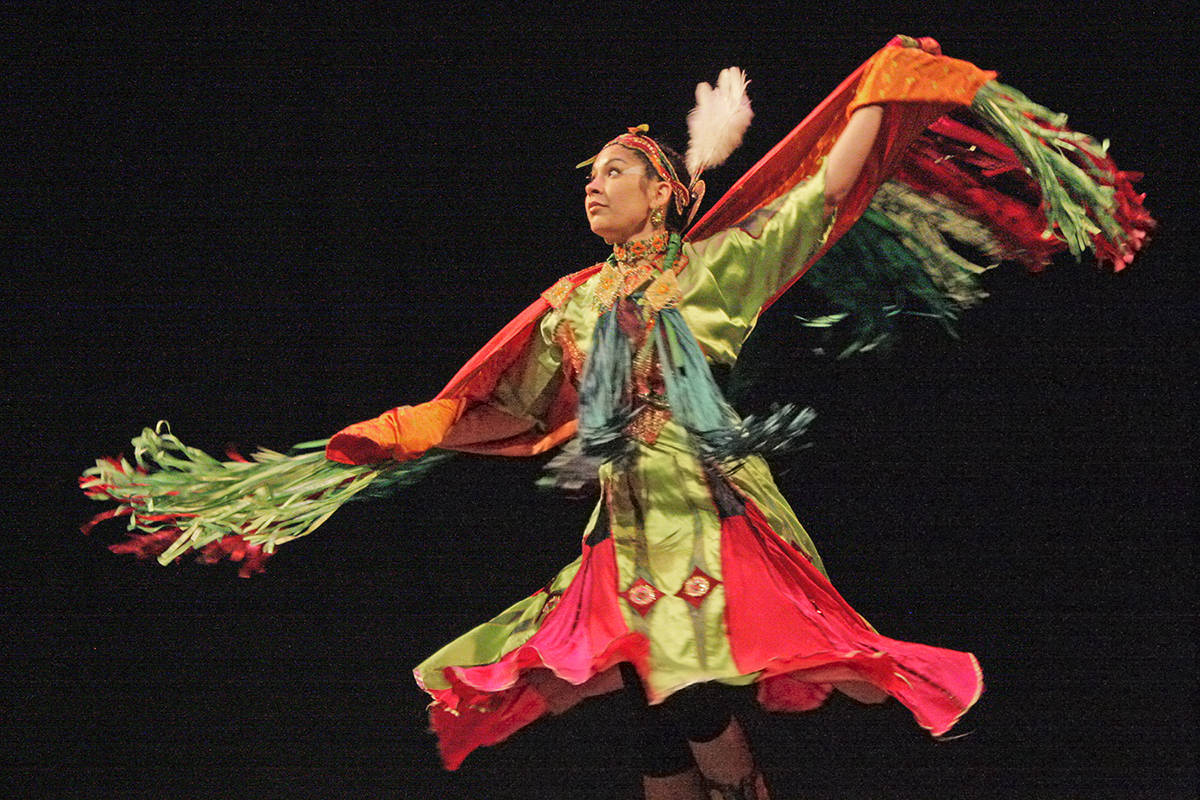