Two people have been arrested and a 12-year-old cyclist remains in hospital in critical condition after being hit during a high-speed car chase through Brookswood in Langley Tuesday night.

RCMP were not involved in the chase, which began when two men allegedly stole tools from a construction site in the 21100 block of 32 Ave.

They were seen fleeing in a Mazda Tribute SUV, pursued by a man in a Ford pickup.

Police said the chase continued along 40 Avenue when both vehicles failed to stop at a stop sign, made a left turn at 204 Street and one struck a 12-year-old cyclist before crashing into a fence around 6 p.m.

The cyclist was thrown several feet and rushed to hospital with serious injuries.

An off-duty police officer who was jogging in the area heard the collision and people yelling and was able to arrest one of the males running from the scene.

Local resident Raman Atwal did not see the cyclist get hit, but he did see where the vehicles ended up, smashed into his fence next to a bus stop, leaving deep gouges in the grass and splintered wood everywhere.

Atwal saw some tools scattered at the scene.

“There was a couple of trucks stuck here.” Atwal said.

One person fled through Atwal’s back yard.

“They just ran away after the incident.”

A police dog was brought in, Atwal said.

RCMP reported Lower Mainland Police Dog Services attended to assist in locating the second suspect from the Tribute and after establishing a track, the male was located in a residential yard in the 4000 block of 204B Street.

Atwal said the person pursuing the thieves should have simply called the police.

“It’s not right. If they were not chasing, the kid would not be hurt,” Atwal said. “Let the police do their work. (If they had), everything would be avoidable.”

Atwal said there is a lot of speeding through the area, even though there is a school speed zone limit.

“People have been driving so crazy,” he said.

“Some of the people who have muscle cars, they come and perform. It could lead to another incident like this.”

The two men from the SUV, both Langley residents , aged 52 and 33. were released from police custody.

RCMP said charges will be recommended for the pair.

Many witnesses in the area have been interviewed and the police investigation is continuing. Langley School District provided extra support, with counselling available to students at the boy’s school.

Anyone with information about the incident who has not yet spoken to police, is asked to call Langley RCMP at 604-532-3200. 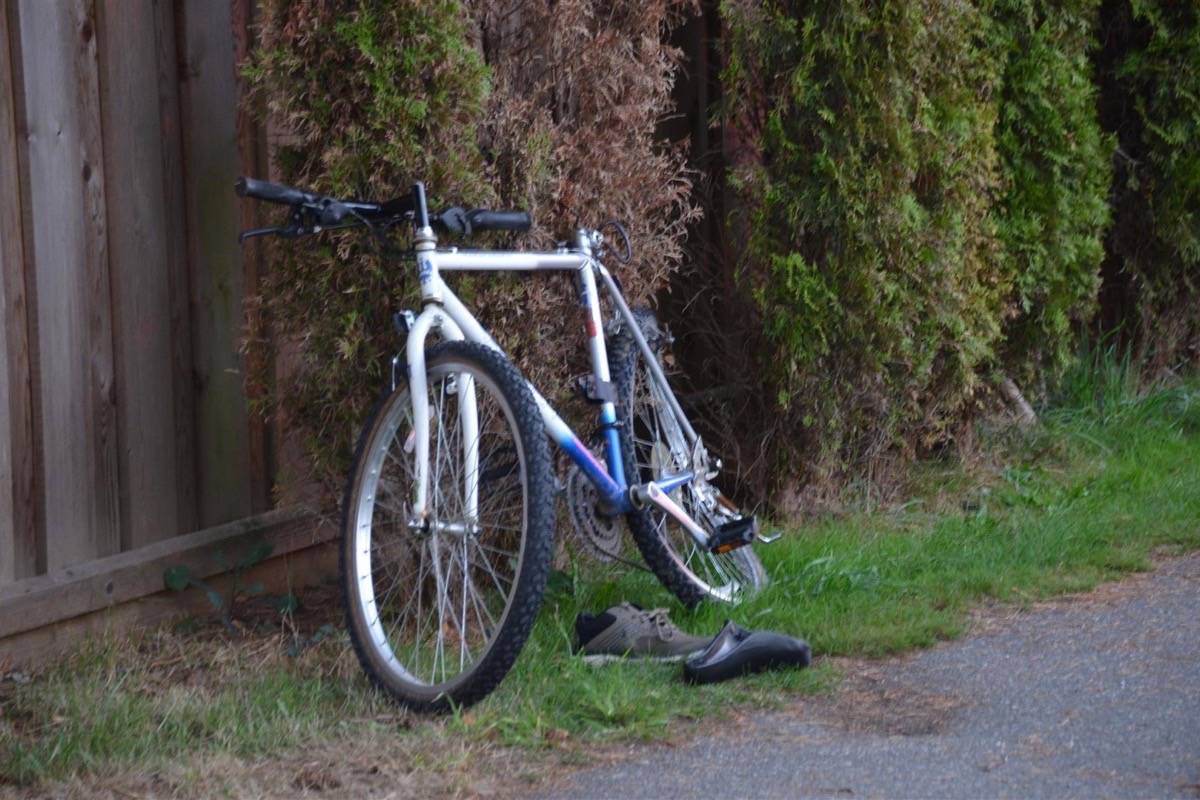 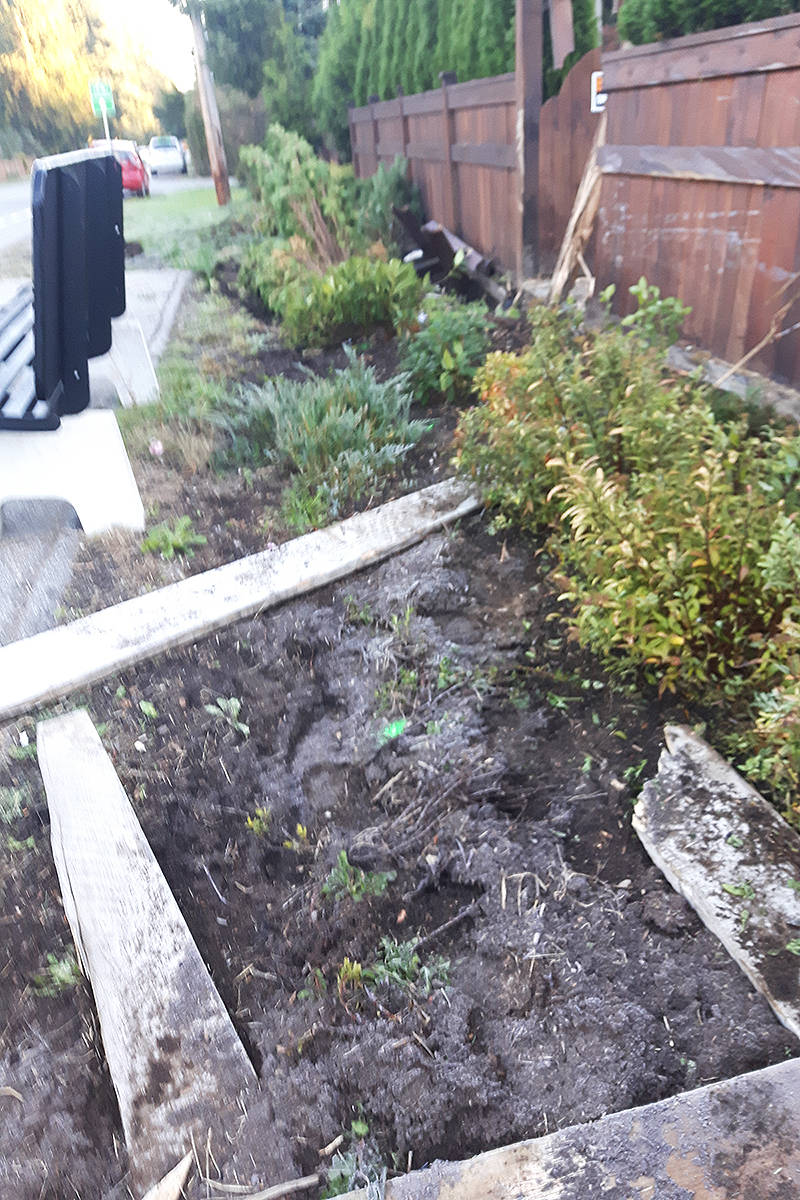 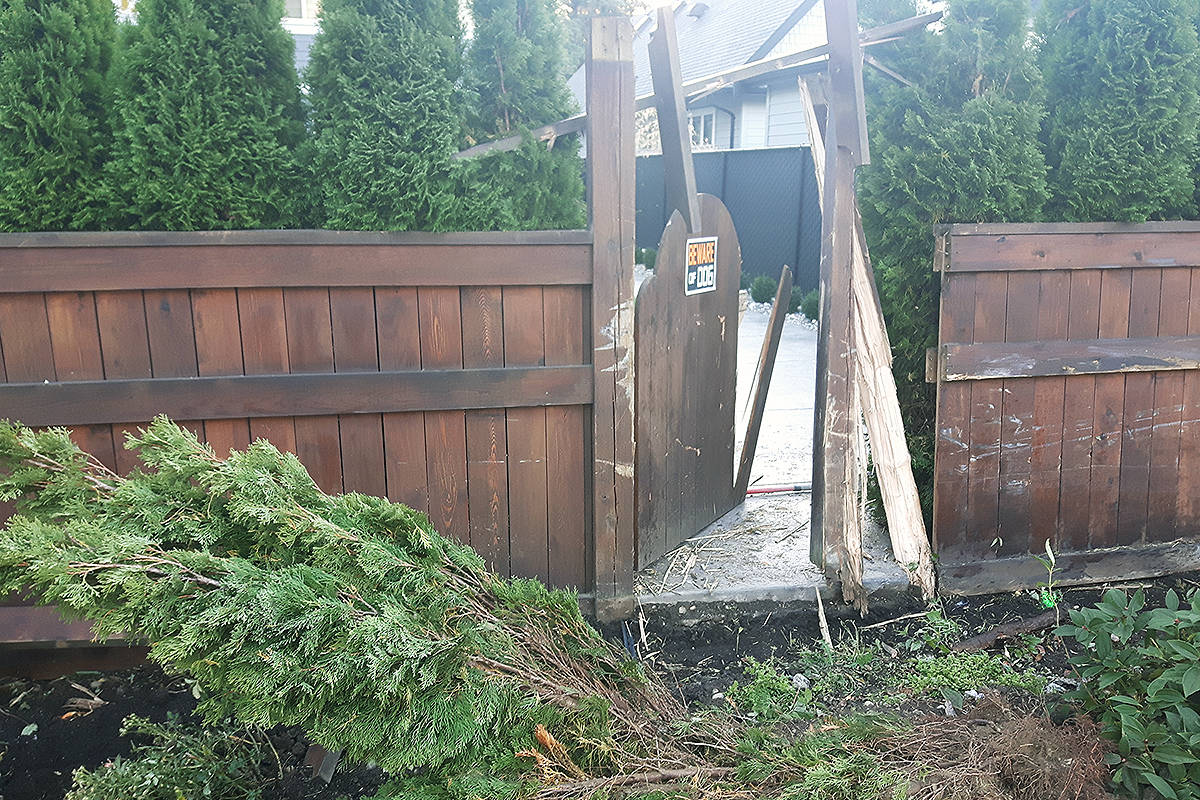 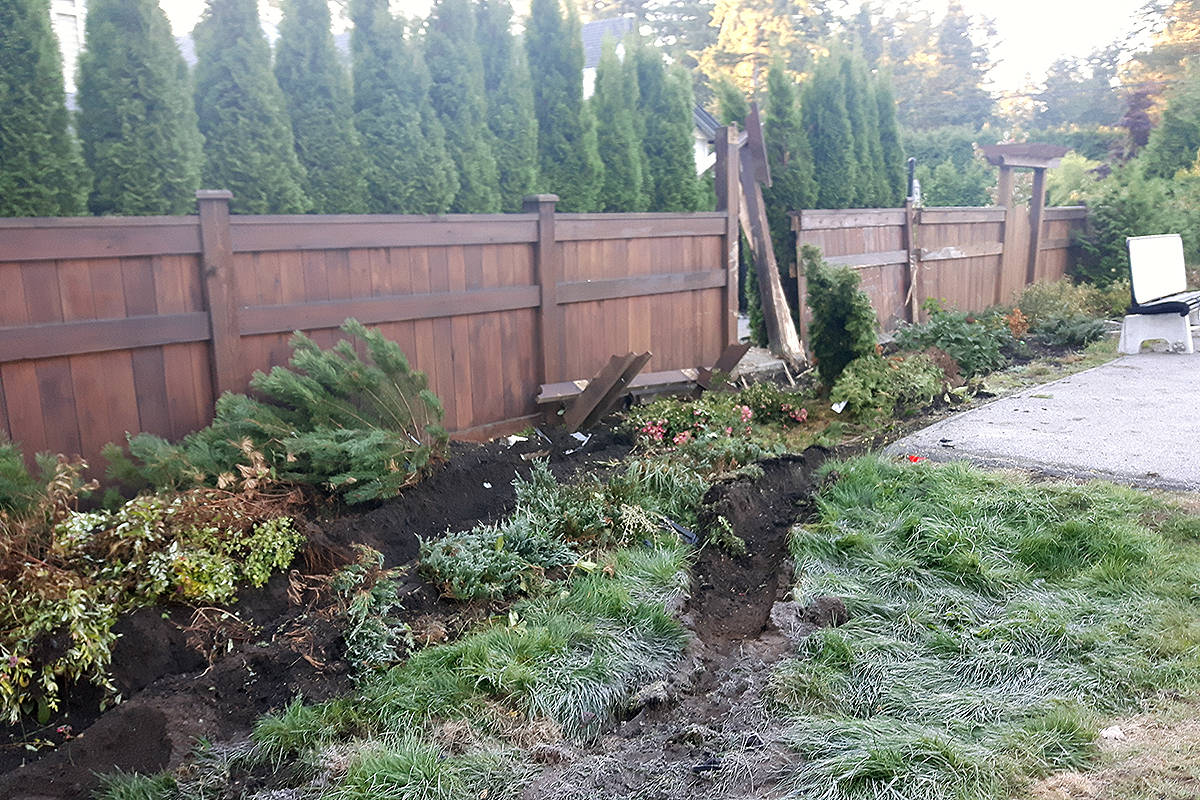