Langley Township council will consider a property tax increase this year of between 3.79 and 3.99 per cent, said Mayor Jack Froese.

“I expect that staff will come back with something in that range,” said Froese.

The budget includes four new RCMP officers for Langley, and the budget including that addition to the local police would mean about 3.99 per cent increase.

The council asked for staff to come up with options that could bring that number down as low as 3.79 while still keeping the four new officers, Froese said.

Langley Township approved 10 new officers in last year’s budget, as a sort of “catch up” measure, as the number of officers on the local force had not been keeping up with rapid population growth.

However, the Township saved some money as all the officers did not arrive at once, or as scheduled. It takes time to train new Mounties, and the Township doesn’t have to start paying for their salaries and equipment until they are ready to join the local detachment.

In 2020, the Township received a $7.6 million grant of federal funds as part of the federal-provincial Safe Restart Agreement.

“Without it, I think a lot of municipalities would have been struggling,” Froese said.

Langley Township lost money this year on revenue from rec centres, including pools, ice rinks, and the Langley Events Centre, while costs for those facilities often stayed the same. Even when they were partly re-opened, they could take far fewer visitors due to distancing requirements, while needing more staff for cleaning.

Last year, the Township slashed its own planned tax increase from four per cent to two per cent at the last minute to try to cushion the economic blow of the COVID-19 pandemic, which was then just becoming serious.

There were concerns that many residents or commercial property owners might not be able to pay their taxes at all, but those concerns proved largely groundless, and almost all landowners paid their taxes.

Council will soon ask for public input on the annual budget. 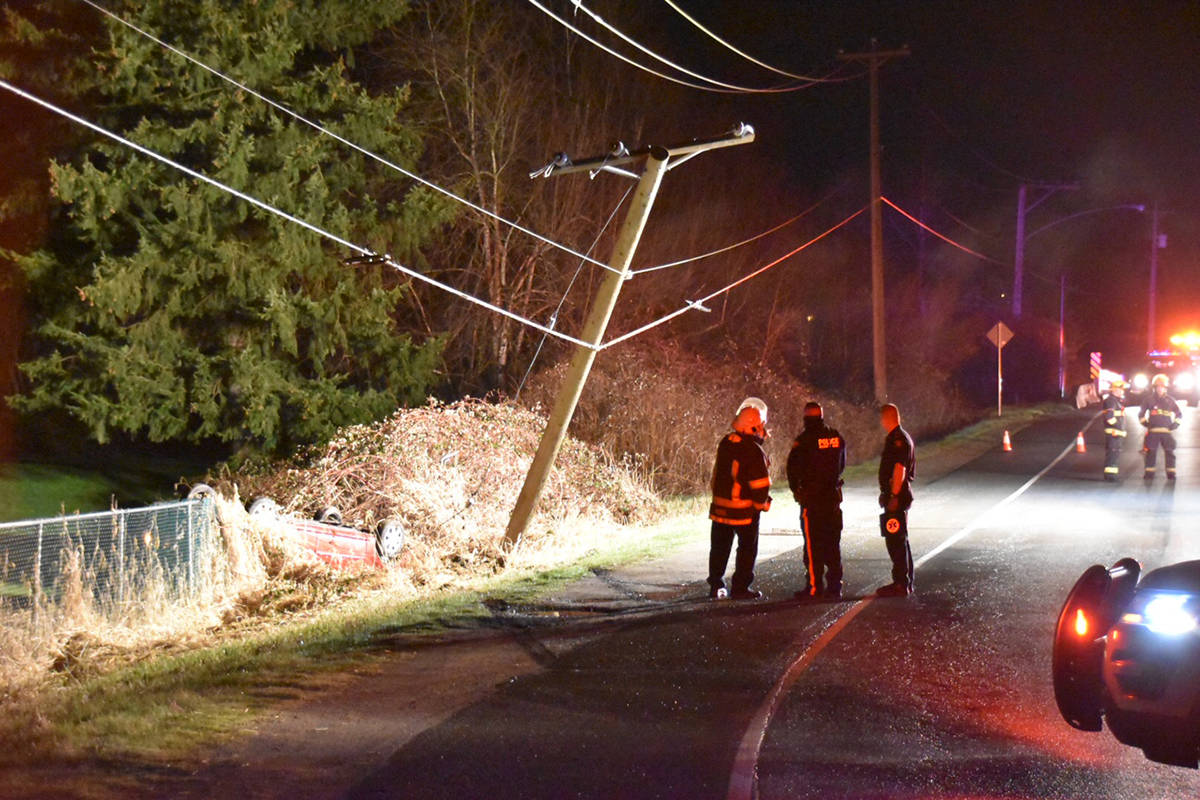