Should landowners who want to transform low-value farmland into valuable industrial land pay for projects that benefit the surrounding community in Langley Township?

The Township council suggested that they could help out, after a discussion Monday on a project that could add 36 acres to the Gloucester Industrial Estates.

The owners of the eight properties have conditional approval from the Agricultural Land Commission (ALC) to convert the somewhat swampy land into industrial sites. However, they still need the Township to sign off on the zoning change from rural to industrial before any warehouses or factories can be built there.

Because of the Agricultural Land Reserve, which covers about 70 per cent of the Township’s land and almost all of its rural-zoned land, it’s extremely rare to see a rezoning like this, Township staff told the council.

“At least in the past 25 years, we can’t really think of any where we’ve had an OCP [Official Community Plan] change and the property is going from rural to industrial,” said Township administrator Mark Bakken. “That’s very rare for that to occur.”

The Township already has a policy in place for gaining community amenity contributions (CACs) from developers, but that policy only applies to housing development.

Residential construction tends to mean an increase in the need for public amenities, like parks, playgrounds, and sports fields, noted Ramin Seifi, the Township’s general manager of engineering and community development.

On the other hand, industrial and commercial sites are seen as creating a benefit for the community already, so there hasn’t been a CAC plan for them.

“We have had a longstanding goal in the Township of having one job per person in the workforce, for over 20 years,” Seifi noted.

Several councillors expressed a concern that they could single out the developer in this case, which could leave the Township open to being sued.

“We should have this [a policy] in place before this comes to council,” said Councillor David Davis.

“We don’t have a policy, and I’m taking it that this is kind of a one off,” he added.

First, council will put off any decision on the rezoning until the ALC’s process has been concluded.

Second, the council will talk to the backers of the rezoning about the community benefits of the project if the decision is made to allow the rezoning and expand the Gloucester Industrial Park.

Finally, the council asked municipal staff to come up with a new or amended policy for community benefit contributions for industrial and commercial land.

BC Ferries adding sailings as it anticipates ‘busy summer season’ 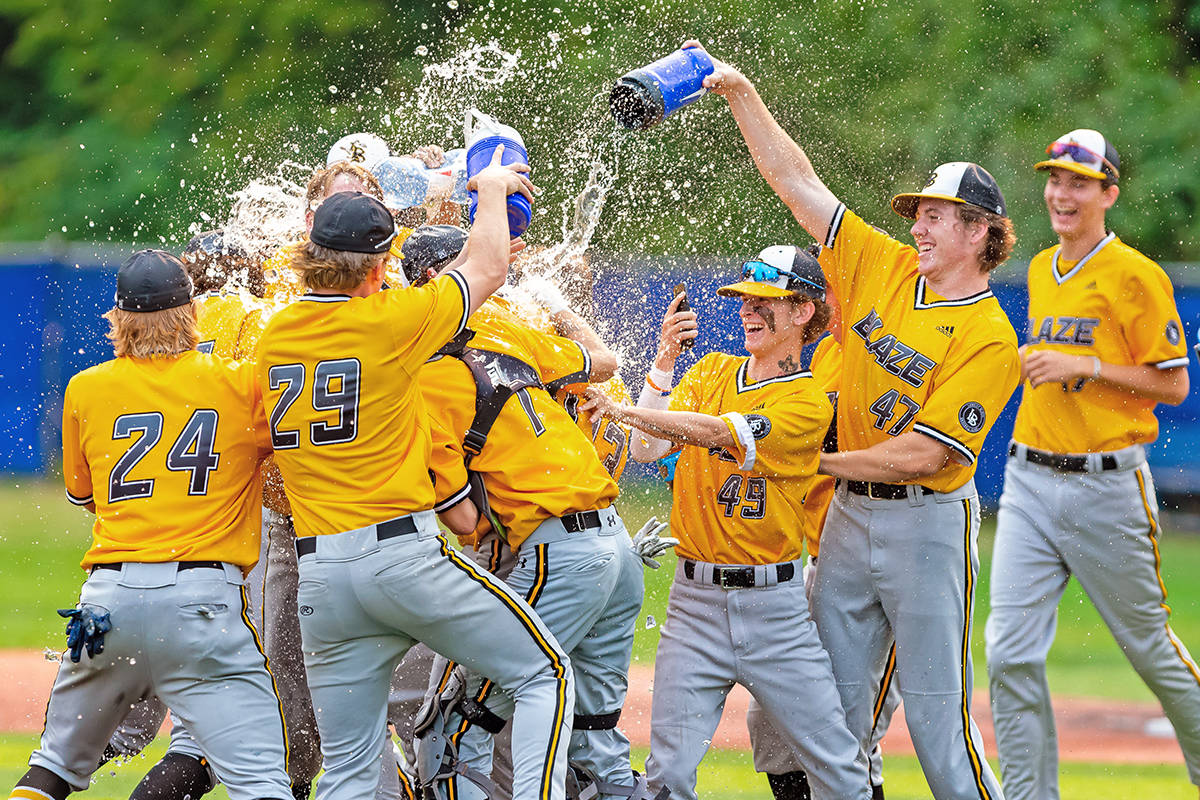