Veteran Langley Township councillor Charlie Fox will not be returning after the next municipal election, while first-time councillor Blair Whitmarsh will be running for a second term and a newcomer to Langley politics has thrown his hat into the ring.

Fox has announced he won’t be seeking re-election.

The 67-year-old grandfather of four said he made his decision following a 28-day vacation trip to Europe with his wife Diane, where they had time to talk over the implications of serving another four-year-term on council.

The answer was, “we want to travel more (and have) more time with grandchildren.”

He said he intends to remain involved in the community and plans to be an active presence on council until his term is over.

“You can expect me to hold people’s feet to the fire,” Fox said.

Fox, who has served four consecutive terms on Township council, is a retired principal in the Langley School District, and a strong public supporter of kidney transplant programs, having received a kidney from his wife in 2009.

Fox noted that with his departure and Coun. Kim Richter’s decision to run for mayor, there will be two vacant seats on council, similar to the situation in 2005 that saw him elected along with Jordan Bateman.

“It gives opportunity (to new faces) out there,” Fox said.

A new face on council, meanwhile, is planning to seek a second term, with Blair Whitmarsh announcing he will be running again.

In his press release, Whitmarsh said his campaign will have five themes: “smart and sustainable development, affordable housing, a great place to raise our families, outstanding facilities for sports and the arts, and being fiscally responsible.”

“A primary task of council is to raise community involvement so that Langley can continue to be a place that we are all proud of and want to raise our families” said Whitmarsh, a member of the Township public engagement task force.

“Public engagement has been at the center of good decision making over this past term of council.”

He told the Times if he is elected to a second term, he would like to get more involved in regional Metro Vancouver issues.

“I am committed to public engagement and to make decisions that bring the most benefit to the Langley community”.

Whitmarsh lives in Langley with his wife, Lorraine, and three daughters, Karina, Jolayne, and Tana.

He first arrived in Langley 34 years ago as a student at Trinity Western University, where he now serves as Dean of the School of Human Kinetics and Athletics.

Whitmarsh said Fox did a “wonderful job” as councillor.

Meanwhile, Murrayville resident Michael Pratt has announced this week that he will seek a seat on Township council in the fall.

Born and raised in Langley, Pratt is co-founder of the Langley Youth for the Fallen: A Walk to Remember.

Now in his early 20s, Pratt said it’s important that younger residents have a voice representing them.

“Langley is the fastest growing community in Metro Vancouver and it is very important that council has someone that understands what young people are looking for in a community,” said Pratt.

“We need a community that is not only affordable, but that has the appropriate amenities that will enable and encourage our community to thrive, both for today and tomorrow.” 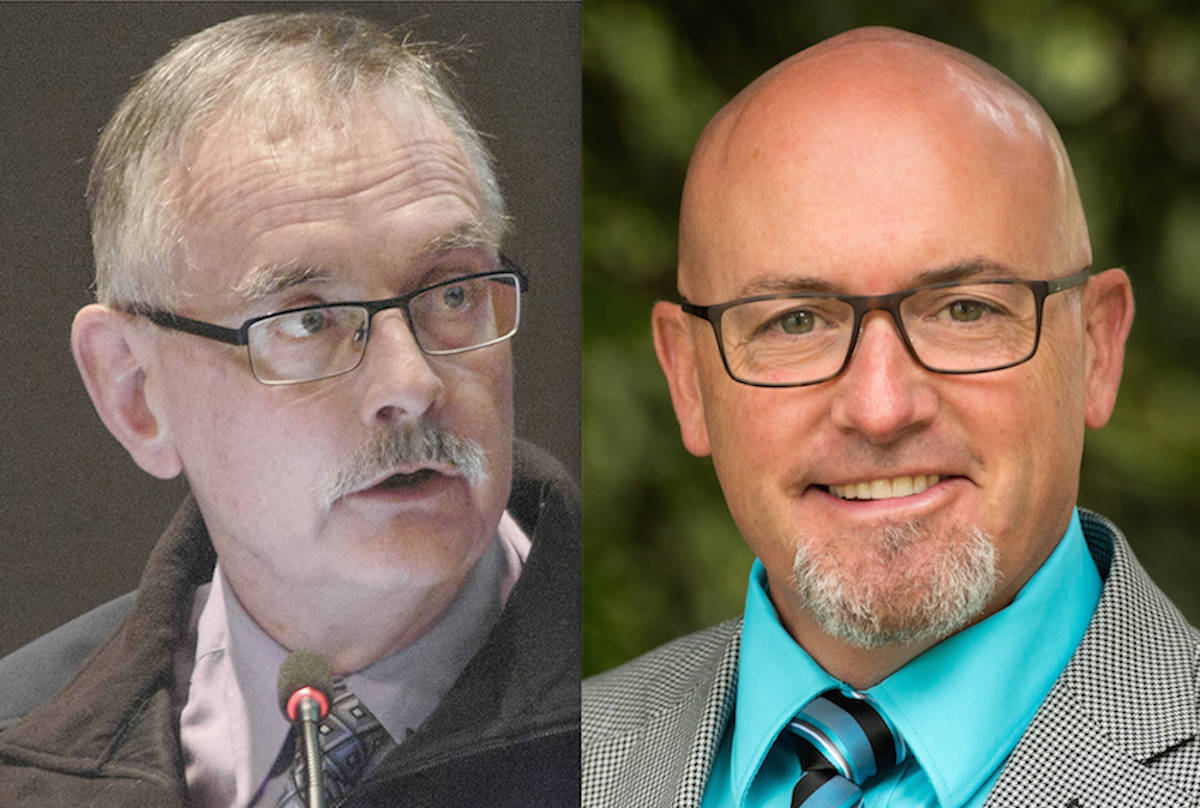 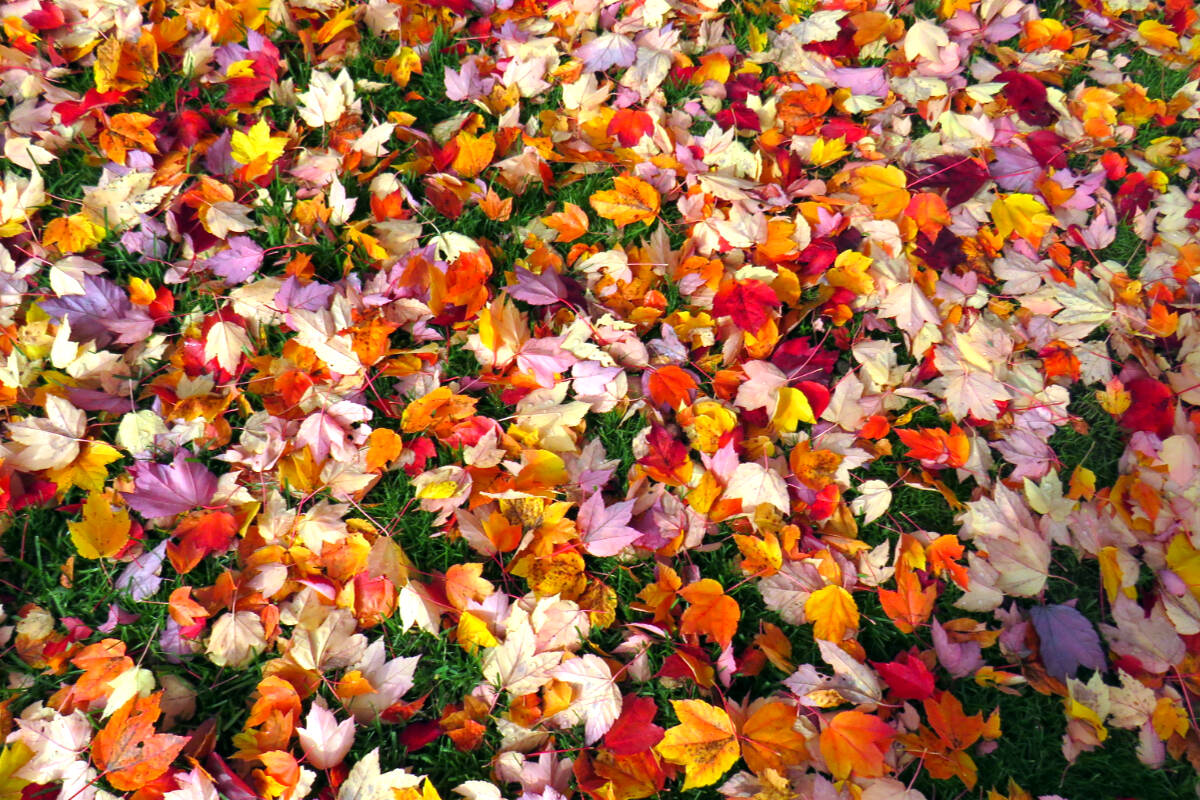