If the snow blasts the Langleys as predicted today (Friday), municipal crews will have their work cut out for them.

Environment Canada called for 10 to 20 cm of snow into the evening from the North Shore out to Hope beginning around 9 a.m.

The snowfall is expected to end late overnight as the system moves south.

Township of Langley crews began their work at 8 a.m. and will be relieved at 8 p.m. by a night crew that will work another 12-hour shift, according to roads operations manager Brian Edey.

“The last couple of days we’ve been doing an application of salt brine, which is the liquid we put on the road to stop the snow from binding to the asphalt,” Edey said.

All 22 of the Township’s truck are currently on the road.

“We’re going over all our routes with both our salt and brine trucks,” Edey said. “That’s a combination of the large dump trucks with the sanders and then smaller two-tons with either small sanders or the brine tanks.”

“We’ve got a full stockpile of salt at the works yard,” Bomhof said. “We’ve got an automatic system where we can get more (salt) in if we needed it.”

Before 9 a.m., one City truck was brining the municipality’s roads which prevents the snow from sticking as well, “and when the plows come around it’s easier to clean off the roads,” Bomhof said.

Bomhof said the City’s goal is to make sure all of the local roads are clear. 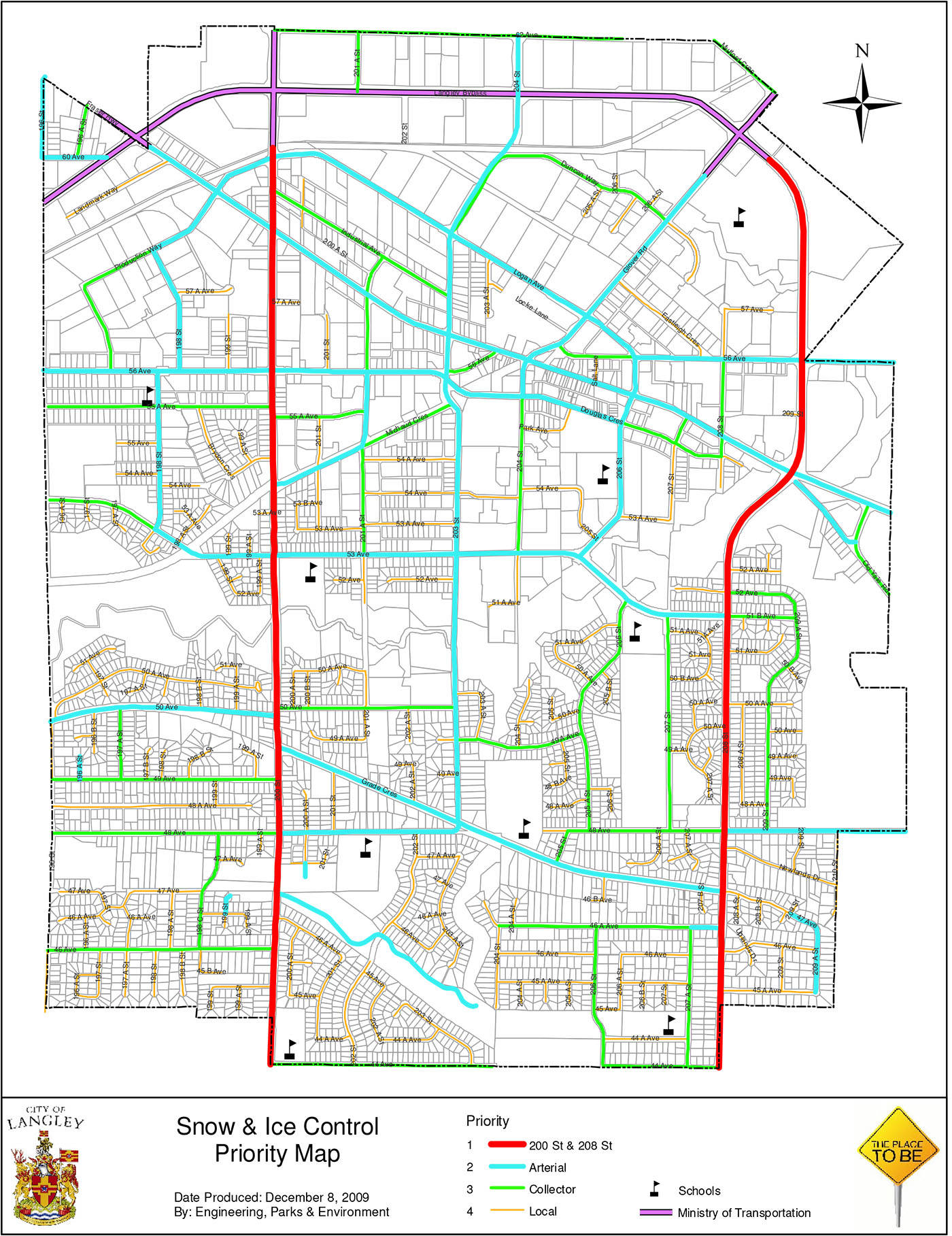 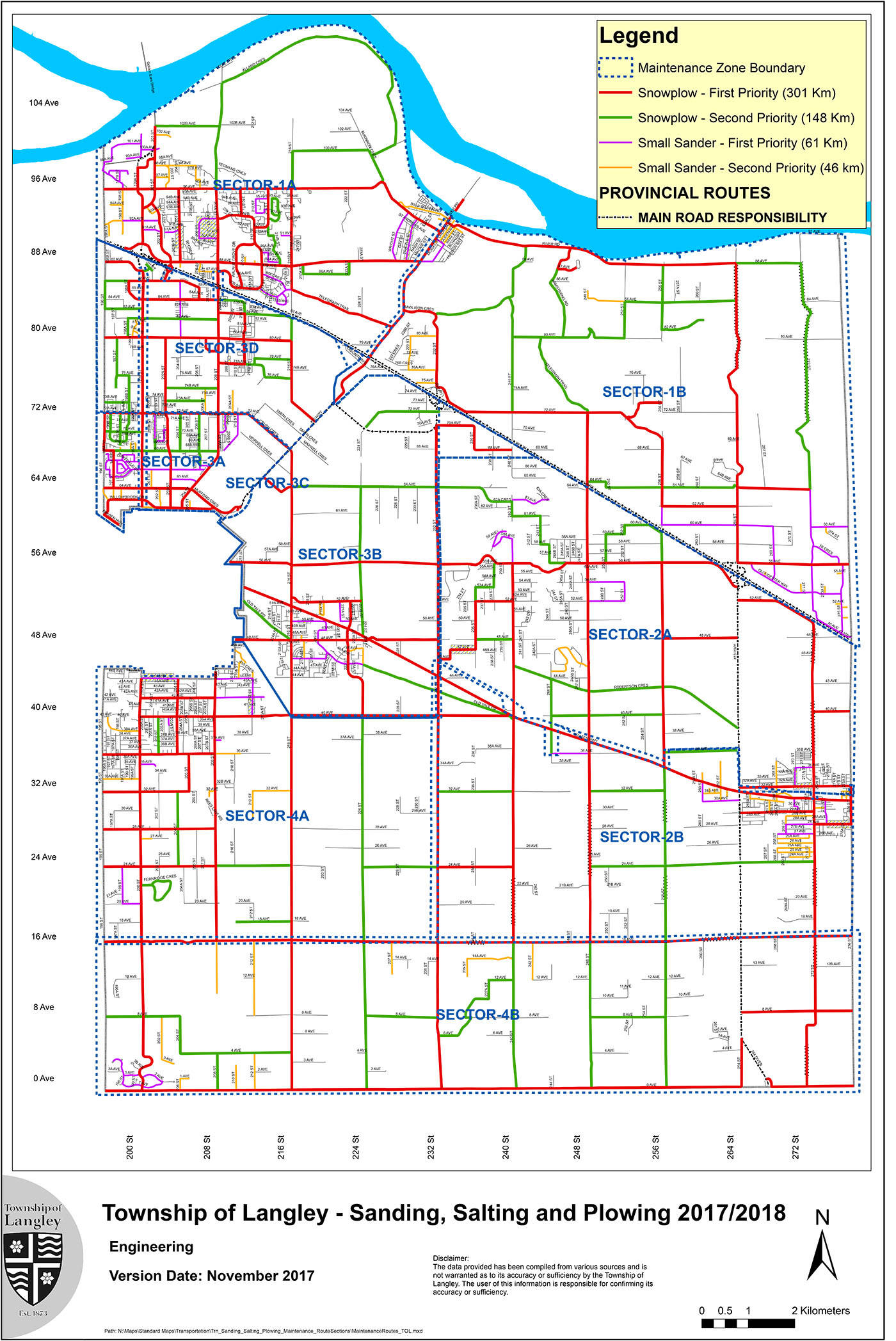 WATCH: Walking from Argentina to Alaska one step at a time