People from more than 30 local agencies came together Wednesday night to brainstorm ways to help kids in the age of the changing digital and social media world, substance abuse, and other issues facing young people.

Members of the Langley community who work closely with youth, gathered at a community forum Wednesday evening aimed at developing collaborative strategies. The forum, which was hosted by the Langley School District, comes just a few months after tragedies, including the death of Walnut Grove Secondary student Carson Crimeni. The theme of the Dec. 4 event was Taking Responsibility.

“Our job, the only job, is to ensure we take care of our youth and tonight is an opportunity to do that,” said Mal Gill, assistant superintendent of the Langley School District.

He mentioned how encouraged he was to see the banquet hall at the Langley Events Centre filled with representatives from more than 30 community agencies and parent advisory council members. There were RCMP school liaison officers, politicians from all levels of government, and non-profit professionals from organizations across the community.

Sharing youth voice at a community forum. Powerful student voices telling us we need to make changes to support our youth in Langley community!! pic.twitter.com/aQ6dEFWddY

A small group of community agencies led by the school district began a journey in September to identify issues affecting youth. Themes that surfaced included substance use, disconnected youth, appropriate social media use, and creating an ethic of care. As part of this process, the district held a youth forum in November to ask students questions and “just let them talk.”

“Kids want connections with adults. They want to be connected to people in schools and the community. Some kids say they don’t have anyone,” explained Renge Bailie, district principal of Student Support Services.

She summarized other key points heard from youth at the recently held feedback session, including difficulty accessing resources, and a lack of information on mental health and substance use.

The youth forum feedback included such things as:

“People see us as skids.”

“Adults expect too much from us.”

“You don’t listen to us. You assume things.” (the “you” is directed to adults)

“The important step is that we’re going to report back to them after tonight,” said Cpl. Craig Van Herk, head of the Langley RCMP Youth Section who has been a leader in this initiative.

Many ideas were generated, including providing free bus passes and starting up youth-led coffee shops to create safe spaces for kids.

Organizers will be taking the information back to a small group of community partners for the next phase – developing an action plan. There is no specific timeline for this work but the partners will look at suggested actions and when those might be started and which ones will take longer to implement.

Langley RCMP Supt. Murray Power told the group that the forum was monumental for the community of Langley.

“You are going to leave an impression on Langley, and you will have made a difference. All of you should feel a part of this change,” he said. 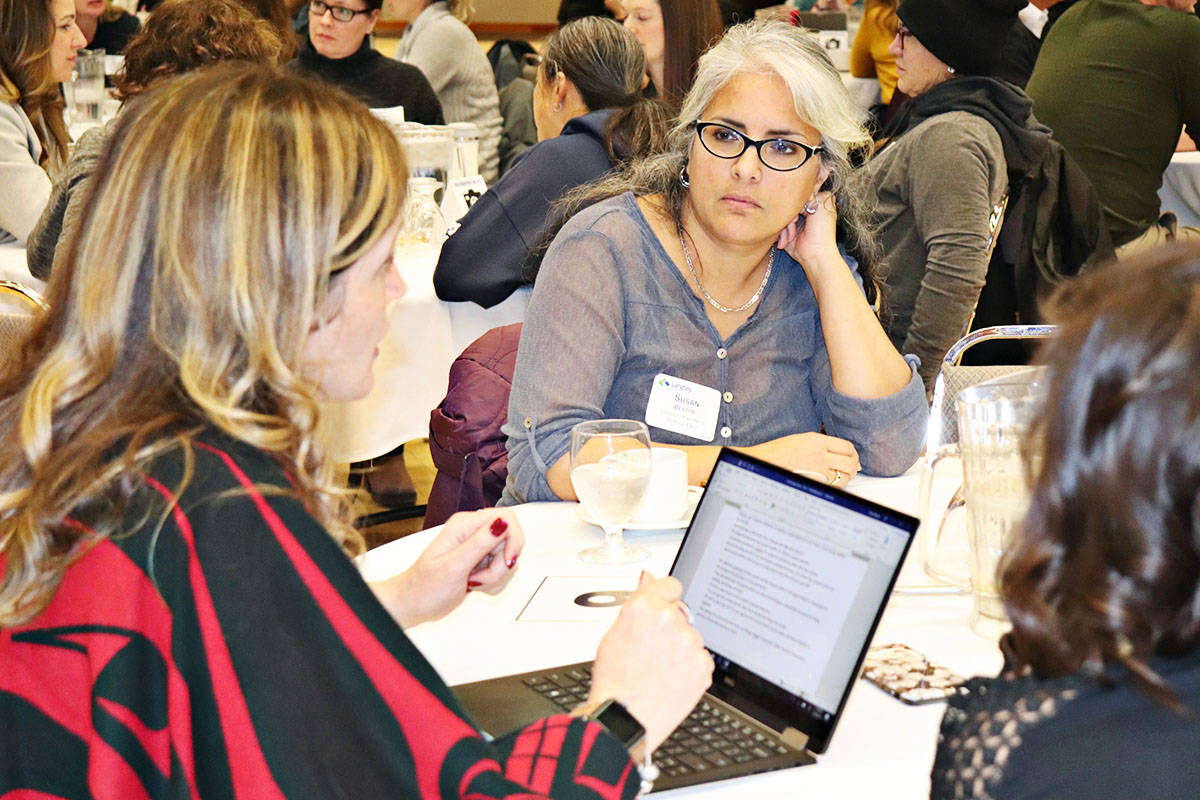 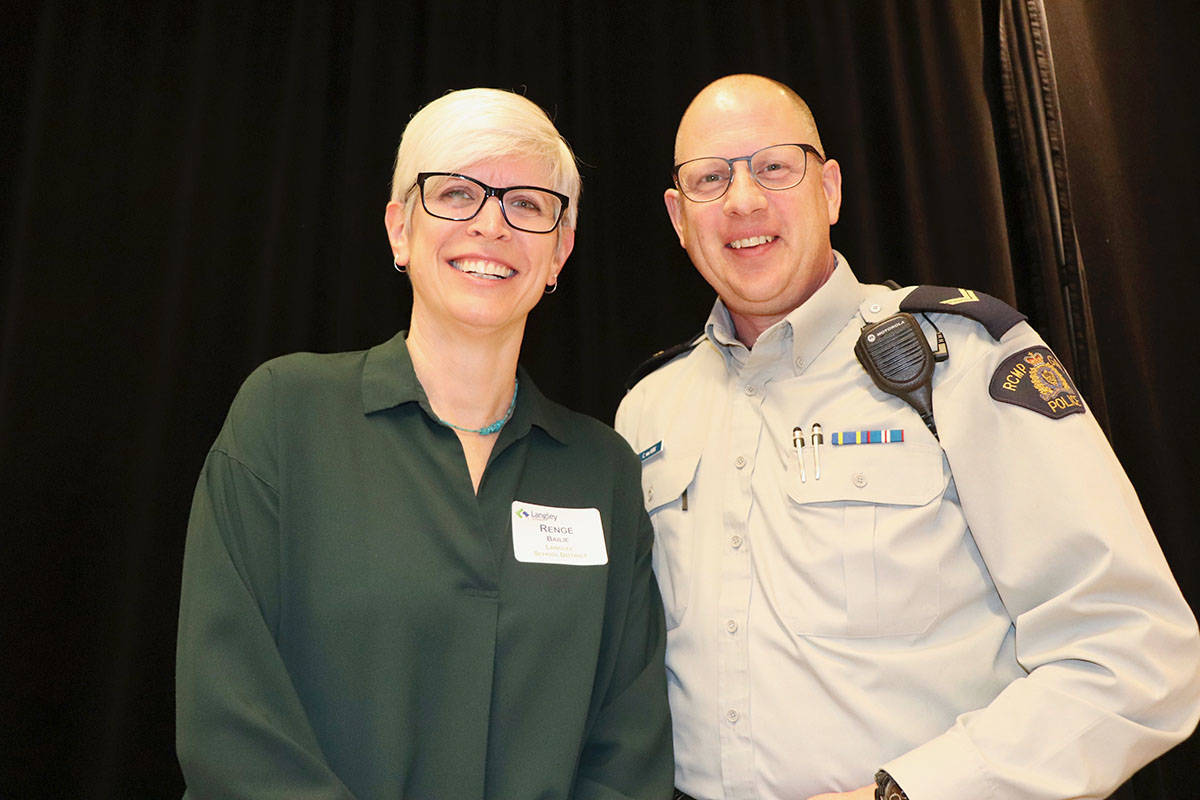