The jersey of late peewee hockey player Coleton Nelson, will be retired this Sunday and forever hung up on the Aldergrove arena walls, during a ceremony the public is welcome to pay their respects at.

On the fifth anniversary of the accident, their daughter Chrystie also lost her 19-month-old son Ryker Mcclurg.

A motion to preserve Coleton’s peewee jersey number was brought forth by board member Lindsay Thorley, and agreed upon in June by the rest of the Aldergrove Minor Hockey Association.

“I know Brenda has been down and feeling Coleton has been forgotten, and in my last year on the board I vowed to not let that happen,” Thorley explained.

She noted discussions with the Township of Langley to secure a spot on the wall at the at newly-built Aldergrove Credit Union Community Centre’s (ACUCC) for the jersey.

Thorley has taken it upon herself to organize the retirement ceremony at ACUCC and has included Coleton’s teammates, family, friends, and past recipients of the Coleton Nelson Love of the Game scholarship in its proceedings.

His mom Brenda will have her speech read aloud by a close friend before Coleton’s jersey number (since he was six – #10) will be hung, unclaimable to players in Aldergrove’s future peewee divisions.

“I want him to live on through all who knew him and through those just getting to know who he was,” Brenda told the Aldergrove Star.

The mother initially asked the hockey association to retire Coleton’s jersey just after his passing, but was initially told “no” due to financial reasons, she recounted.

Though the old community arena hung his jersey, Coleton’s number had not yet been retired, Thorley confirmed.

Sunday (Sept. 22) at the ACUCC, a ceremony beginning at 7 p.m. will mark a moment that “will mean the world” to the Nelson family.

“It’s bittersweet,” mom said about the decision – because her hockey-loving boy “isn’t here to wear his jersey.”

Coleton would have been 21 this year. 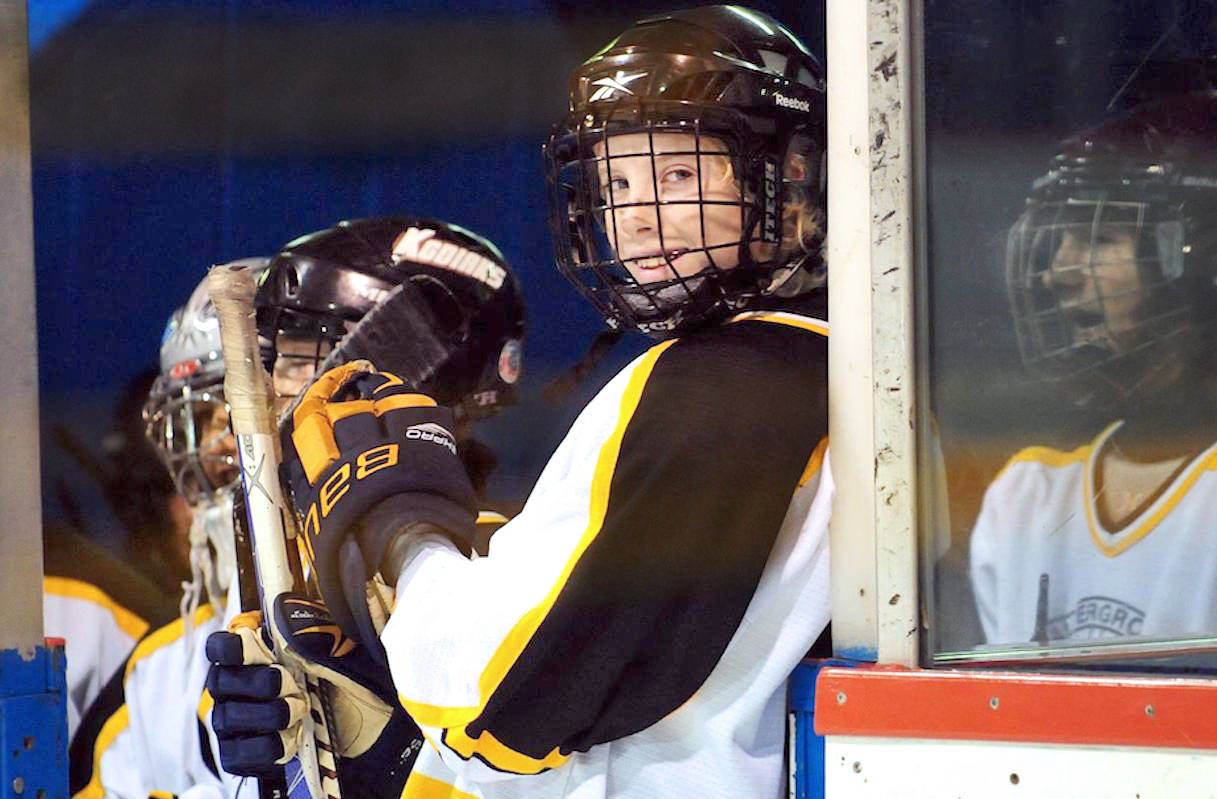 Aldergrove Resource Centre opens its door to the community