A neighbour to the homeless camp near 208 Street and the Nicomekl trails said it’s been a “living hell” since the camp was set up more than nine months ago.

A fire at the homeless camp last Saturday (Sept. 17) is another example of the chaos going on, said neighbour Peter H.

“We heard an explosion and saw fire. My wife was screaming, ‘call 911,'” he said about the blaze. Langley City fire said they did go to the fire in the homeless camp, bringing two fire trucks to the scene because the blaze had spread to the brush.

“A woman’s tent had caught fire. We have no idea on the cause but we didn’t see any propane so we don’t think there was an explosion,” said assistant fire chief Pete Methot. He said they haven’t had to attend the camp that often, except when the campers are having open fires or health issues.

Peter says his family lives in lockdown and fear every single day. They look onto the camp of 20-plus tents and hear daily screaming, see open drug use and urination outside their windows.

“Our sense of safety in our home is non-existent. I’ve been threatened on my own property. I have had to call the police, I’ve had all kinds of stuff stolen,” he said.

His family has lived there for 20 years, and he said there were many years of enjoyment, when the kids would play outside, build snowmen, walk the trails. He’s seen a huge decline in the standard of living in the past two years.

“It’s kind of been a tidal wave of addiction and people with mental health issues flooding the streets of the Lower Mainland.

“We have to ask ourselves, is this the Langley we want to live in? If it takes tax dollars to clean this situation up, sign me up,” he said.

“I sympathize with their issues of addiction or mental illness but what about the rest of us citizens? Don’t we have the right to feel safe in our own homes and in our neighborhood?”

The men and women who live in the tent city have been given eviction notices. The City and BC Housing have provided funding for beds to house the group at the Gateway of Hope. 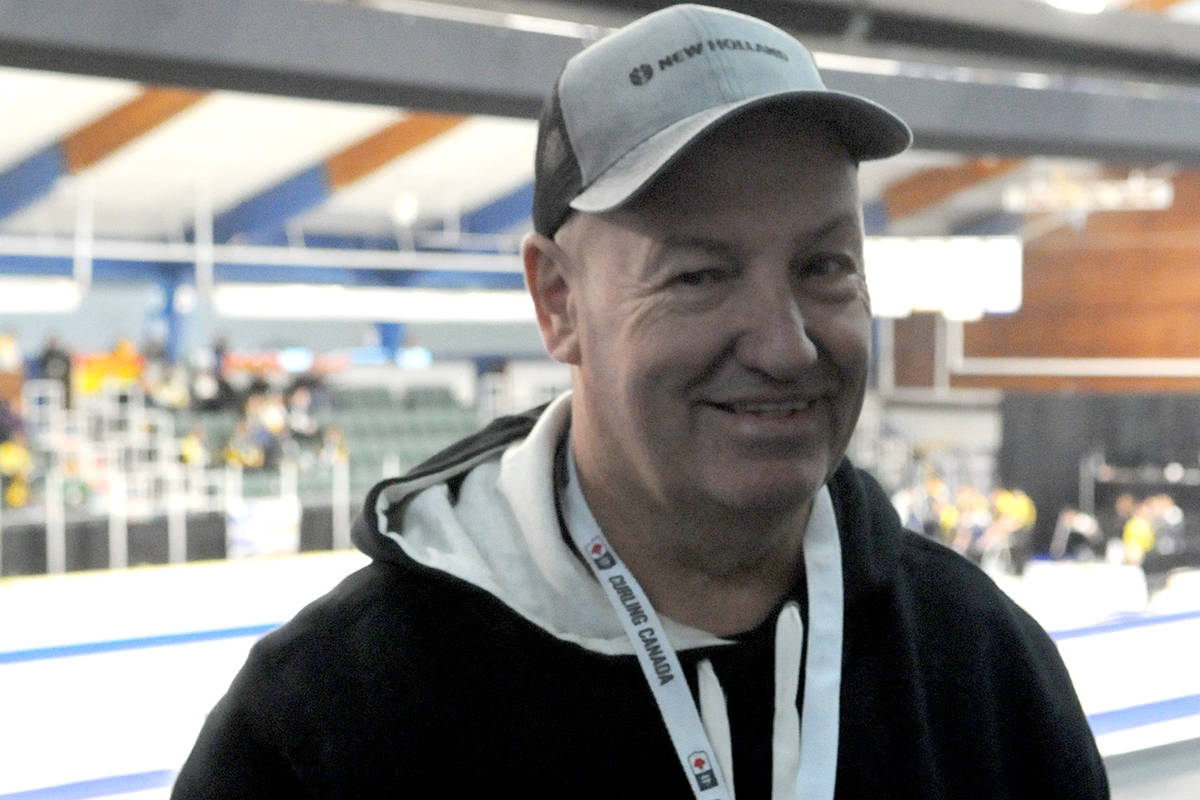