No-pets policies and an extremely tight rental market are forcing some local pet owners to abandon their animals.

Jayne Nelson, executive director of the Langley Animal Protection Society (LAPS), operator of the Patti Dale animal shelter in Langley, said it is one of the “top reasons” given when owners surrender their pets to the shelter, voluntarily turning them over in hope a home can be found.

“It’s a tragedy when people have to give their pet (away) to find a place to rent,” Nelson said.

However, the problem does not appear to be as severe in semi-rural Langley, compared to the experience of renters in more urban communities like downtown Vancouver, Nelson said.

“I don’t think we see it to the same extent (here),” Nelson said.

“We just don’t have the density.”

Nelson was reacting to reported new SPCA stats that show there was an average of five pets turned in every day last year — over 1,700 in 2017 — by renters forced to make a choice between their animals and accommodation at a time when most Metro Vancouver communities have vacancy rates of less than one per cent.

An SPCA renters guide notes that pet-friendly housing is considerably limited in British Columbia, where landlords and stratas can choose whether they will permit pets and also restrict the sizes, kinds and number of pets allowed.

The guide estimates that, in B.C., at least 20 per cent of companion animals surrendered by their guardians are for a lack of available pet-friendly housing.

Pets OK BC, a grassroots group, is lobbying for changes to provincial laws that would ban “no pets” policies

The group has been lobbying the provincial government to change B.C. regulations to follow the Ontario example, where, in 1990 the province amended its Residential Tenancies Act to forbid landlords from imposing “no pets” policies on their tenants.

In addition, Pets OK BC would like a law making it illegal to refuse to rent to prospective tenants with pets.

More than 10,000 people have signed a petition to make those changes to the Residential Tenancy Act (RTA), Strata Property Act and Manufactured Home Park Act in B.C.

A form letter that Pets OK BC is asking supporters to fill out and mail to the provincial government says that under the authority of then-provincial-housing Minister Rich Coleman, the B.C. RTA was amended in 2004 to allow an additional “pet deposit” in a bid to encourage more pet-friendly housing.

The policy backfired, the letter states, arguing that “ if anything (it) reinforced the stigma that pets are likely to cause damages.”

Pets OK cites statistics that show among approximately 400,000 rentals in BC, only nine per cent of advertised rental units allow cats, and only three per cent allow dogs.

“For most people, pets are treasured members of the family, with whom they share a deep emotional connection,” the letter states.

“Many rely on their companion animals for physical and mental health, especially seniors and people living with disabilities.” 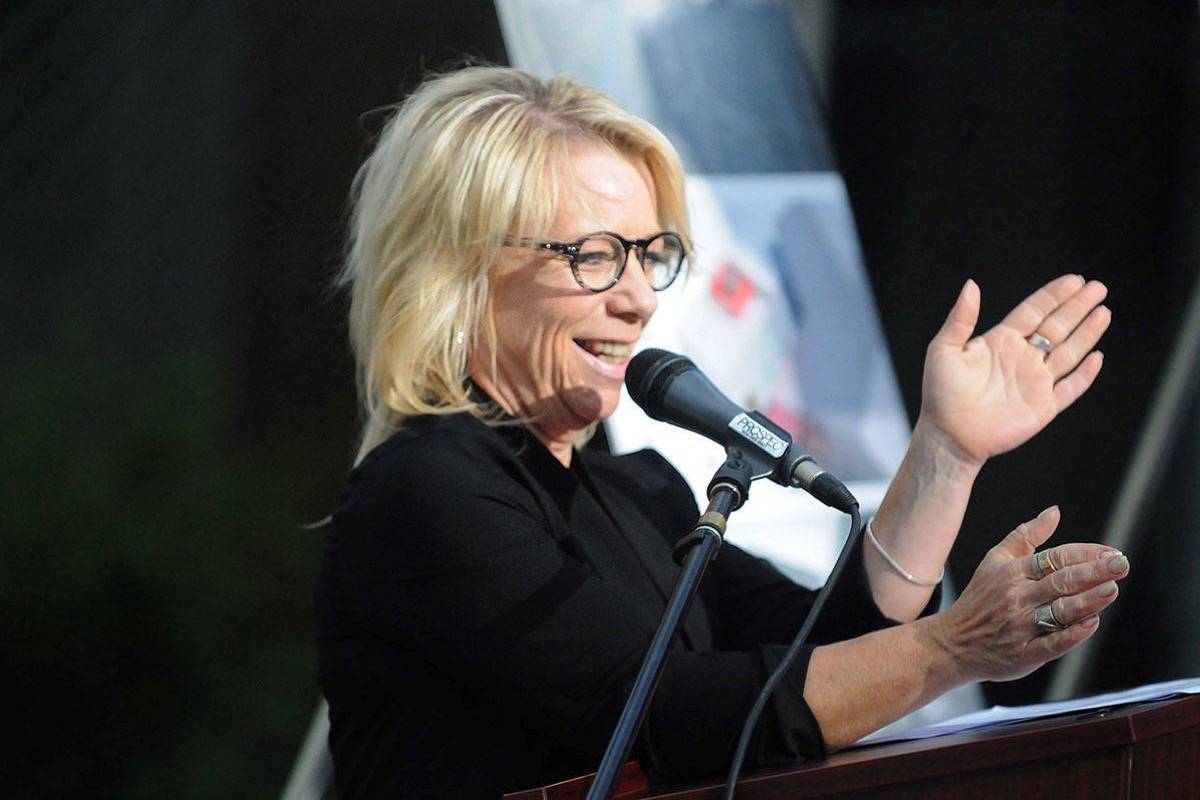 B.C. volunteers plan to step up in Haiti despite Trump’s alleged remarks

UPDATE: Tree takes out power in Langley, Mission and Abbotsford