Last month, The Langley Times published an article about a local retired police officer, Brian Honeybourn, who recounted the time he spent overseas as a North Atlantic Treaty Organization (NATO) war crimes investigator during the Kosovo War in 1999.

Within days of publishing, the story made its way across seas to an online media site in Kosovo.

“I’ve been the subject of so much media even before the internet came along, and this is a real tear-jerker. It really is.”

As originally reported, Honeybourn met 12-year-old Vlora during his investigations.

Vlora, along with many family members, was the victim of a brutal shooting during the Kosovo War.

Honeybourn explained how Serbian forces lined up Vlora and her family at their home in Vlastica, and shot them one-by-one.

When the trigger was pulled on Vlora, the bullet hit her palm and cheek and slid away from her face—leaving only an indent and damaging her finger.

Honeybourn said “God must have been there…Some people have a hard time believing that, but I’ve got pictures of this girl.”

After shooting the family, the intruders set the house ablaze and Vlora’s two-year-old brother was burned alive.

And twenty years later, Honeybourn was informed that Vlora is alive and well, has a family of her own, and received treatment for her scar and damaged finger shortly after the shooting.

“This is just wonderful. I am so very, very pleased,” said Honeybourn upon hearing the news.

The good news came from Milaim Grabovci—a man who lived ten miles from the village of Vlastica where the massacre took place.

In 1999, Grabovci met Vlora after hearing about the massacre committed near his town.

Shortly after, Grabovci had to flee from Kosovo to Macedonia as a refugee after Serbians came looking for him.

While staying in a refugee camp, Grabovci met a Washington Post journalist, who published Vlora’s story.

After the photo of Vlora ran on the front page of the Washington Post, an American man named Bill Brill reached out to help.

Brill passed away in 2010, but his close friend Martha Rasin, shared his role in Vlora’s life.

According to Rasin, the Washington Post article compelled Brill to travel to Kosovo to meet Vlora shortly after the shooting.Brill then paid for Vlora to travel to the United States to receive surgery on her bullet scar and damaged finger.

He also created a trust fund for Vlora, which was later used to build a home.

“He helped a lot of people in need. Vlora was not the only person he helped. There were other kids from Kosovo who he helped, taking them to the United States for medical help.”

Grabovci recalls when Vlora met Brill for the first time.

“Vlora was so happy that after all she suffered, someone showed up to help her. She was so happy she could have surgery on her cheek.”

After seeing her family members shot in front of her, Vlora heard her baby brother crying as he was burned alive in the house fire.

Grabovci said Vlora lived with many nightmares after the war.

Despite the atrocities Vlora faced, she continued life with an uncle, brother, and grandmother in the village.

But Grabovci shared good news with The Langley Times.

After the war, Vlora finished school and now has a husband and three children of her own.

And Honeybourn has also held onto a piece of Vlora’s childhood many years later.

While excavating Vlora’s childhood home after it burned, Honeybourn had found two marbles fused together by the fire, and an old-fashioned house key

“There wasn’t a lot to find and I didn’t know who they belonged to so I brought them back to Canada. But they rightfully belong to Vlora and her family,” explained Honeybourn.

After reuniting over email with Vlora, Honeybourn shipped his artifacts back to their home in Kosovo.

“She was touched and happy at the same time because she will have something that will give her connection to her home and her family,” added Grabovci.

Grabovci explained after the war ended, the investigation into the shooting carried on until 2010, despite witnesses who gave written statements naming a suspect. Grabovci said for “unknown reasons the suspect was never arrested.” 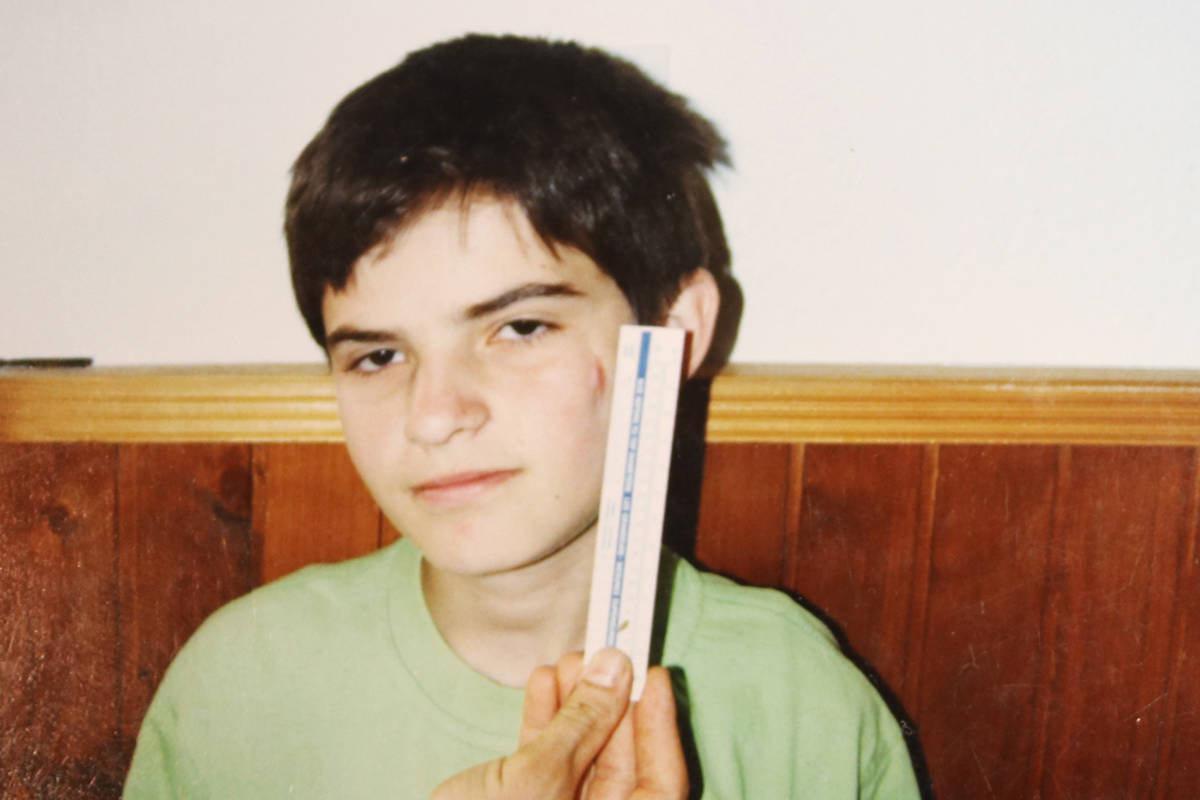 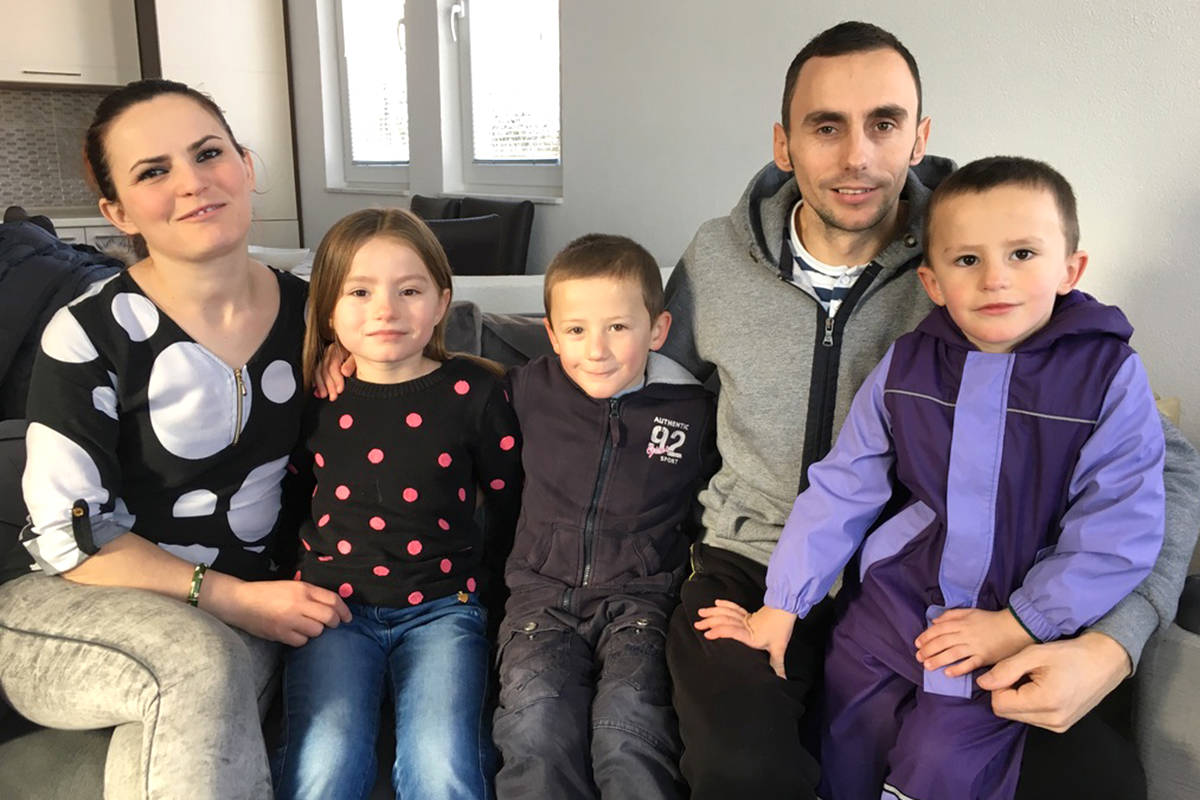 A recent photo of Vlora, her husband, and three children. Courtesy Milaim Grabovci

Man rescued from sinking boat off the coast of Vancouver Island