A Willoughby resident left their lunch box on an active stove burner when they left their apartment Wednesday afternoon, igniting a fire and prompting a response from the Township of Langley Fire Department.

Firefighters arrived at the Willoughby Walk apartments on 20839 78B Ave. around 1 p.m. to find smoke in the hallway and suite.

“The occupant had placed a plastic lunch box container on the stove and went out,” said Dale Steeple, assistant fire chief with the Township.

“The stove was on, the item caught on fire and spread to the cabinets. Crews arrived to smoke in the hallway and suite, but the sprinkler system had suppressed the fire.”

After extinguishing the fire, crews turned off the sprinkler system and began to remove smoke to prevent further water damage, Steeple explained.

Three residents from two suites were displaced as a result of the fire.

The incident required a response from about a dozen firefighters, who were on scene for about two hours.

There were no injuries reported.

Man fined for keeping baby owls in his B.C. home 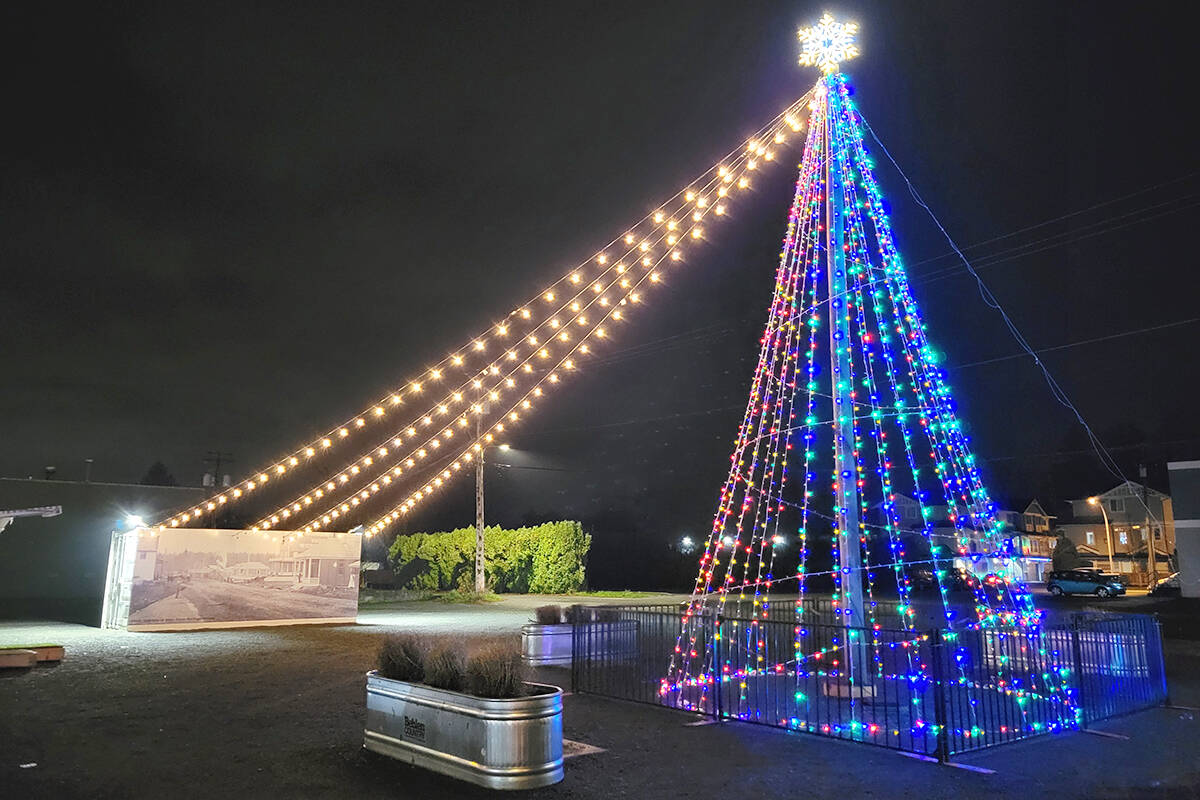 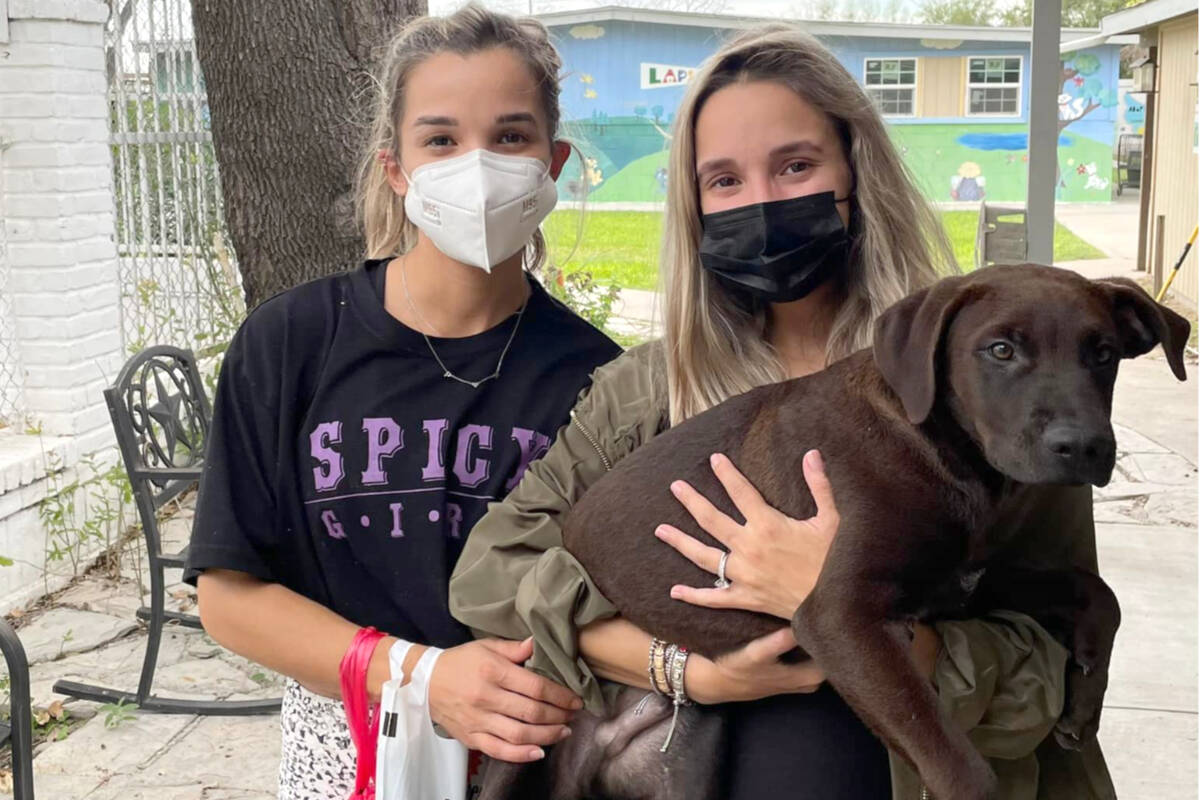 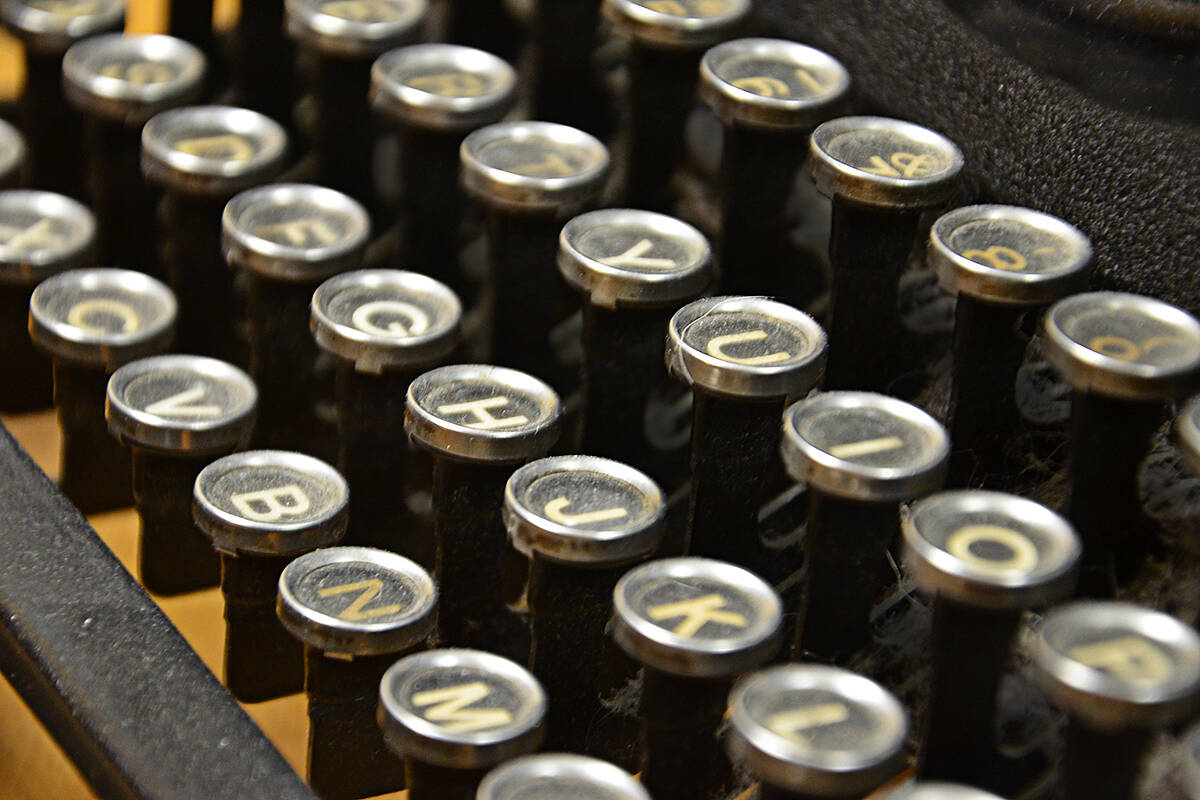