An arrest warrant has been issued for Bryce Scott Telford who is accused of impersonating a police officer and getting two women in a vehicle to pull over in Langley. When the women realized the person who pulled them over was not a real officer, the driver sped away as the fake police SUV gave chase.

Telford, 21, has now been charged with using means to impersonate a police officer.

It was on Dec. 2, when police were called by a distraught woman who was a passenger in a vehicle that was being followed.

The suspect vehicle was described as a black Chevrolet Tahoe. The Tahoe pulled in behind the complainant in the Brookswood area and activated what appeared to be police emergency lights in the windshield and front grill of the vehicle, said Langley RCMP Cpl. Holly Largy.

The driver in the complainant’s vehicle pulled over to the side of the road and the Tahoe pulled in front in an apparent attempt to block their path, said police.

When the women realized the Tahoe’s occupants were not real police officers, they sped away and the Tahoe gave chase.

The women pulled into a gas station parking lot and told the suspect that police had been called. The driver of the Tahoe then left the area.

Police were able to identify an individual they believe to be responsible for the events of Dec. 2 and charges have been laid. The black Tahoe has been located and seized by investigators.

Telford, of Surrey, is wanted for using means to personate a police officer. A warrant has been issued for his arrest.

Anyone with information that might assist police to locate and arrest Telford, is asked to call Langley RCMP at 604-532-3200. To remain anonymous, call CrimeStoppers at 1-800-222.-TIPS. 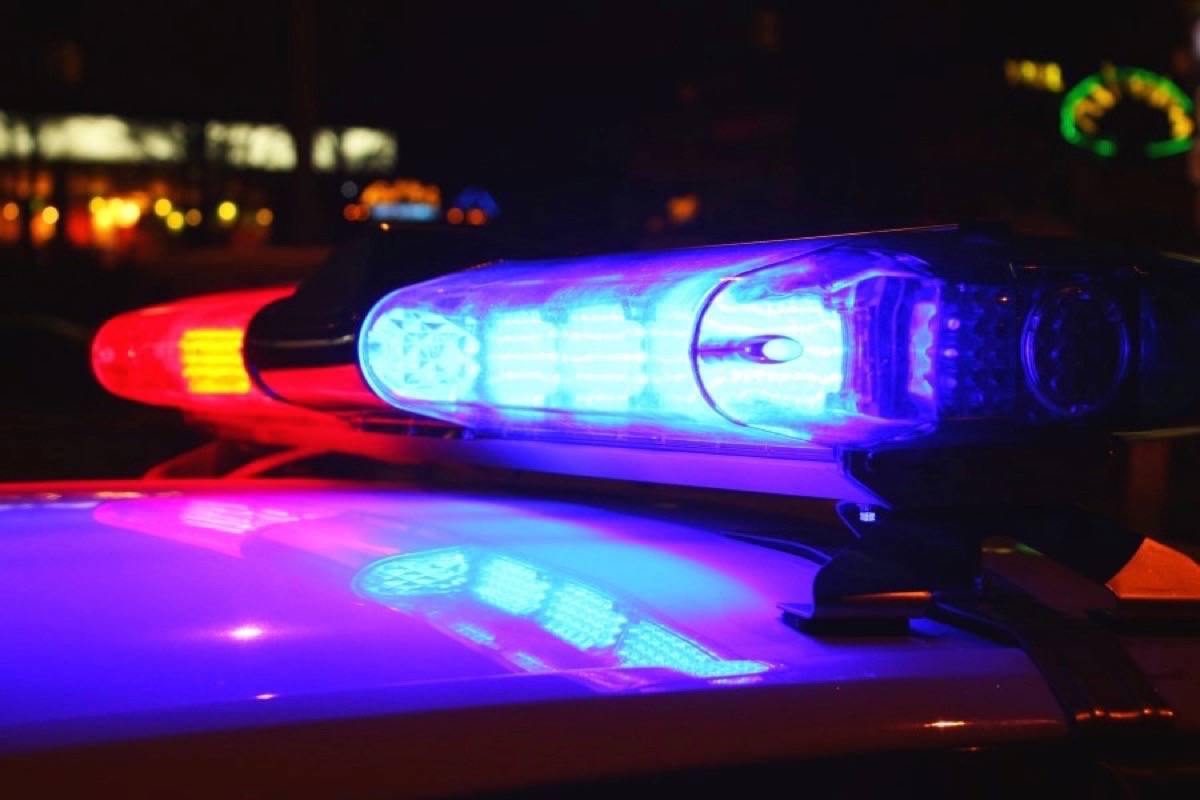