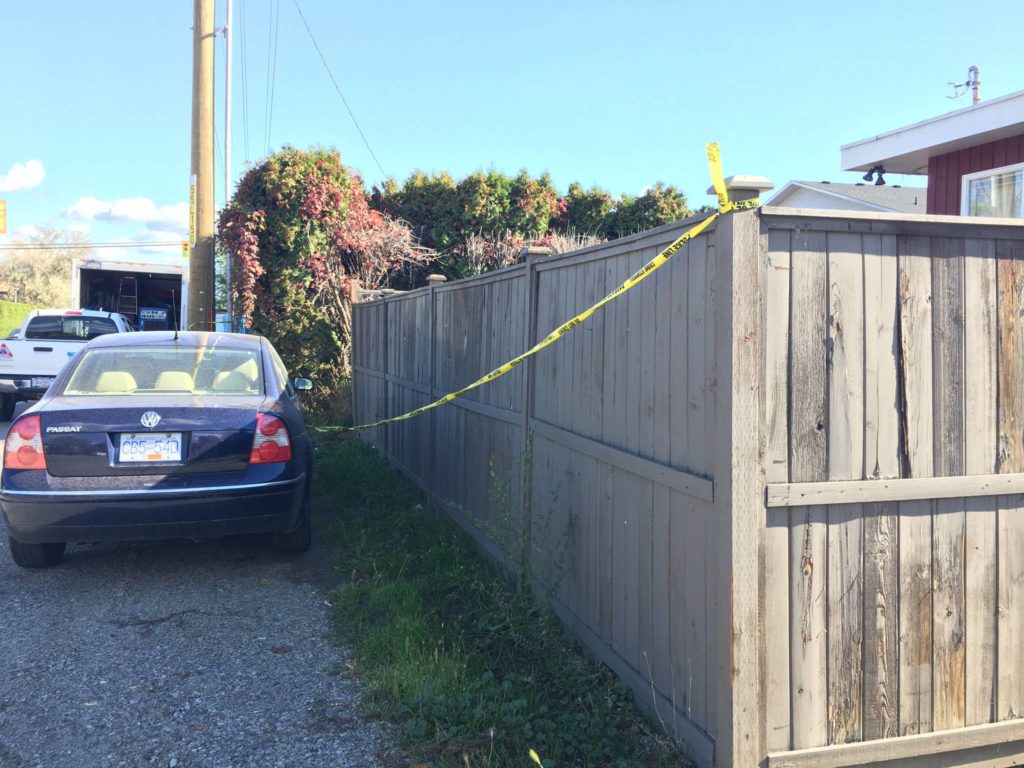 A crash into the side of a house claimed the life of the man who was ejected from a vehicle last night in Kelowna, and investigators of both the RCMP and BC Coroners Service are workong together in an effort to determine what factors led to the fatal collision.

On Oct. 13 just before 1 a.m., emergency crews rushed to the scene of a serious single vehicle collision in the 800 block of Cadder Avenue. Preliminary findings suggest that the white GMC Sierra pickup truck involved had been westbound on Cadder Avenue, before it left the roadway and entered into the front yard of a residence.

“The pickup truck smashed through a wooden fence, collided with the corner of the residential home and struck a shed on the property before coming to final rest, nose first, in a backyard swimming pool,” said Cpl. Jesse O’Donaghey of the Kelowna RCMP. The driver, and sole occupant of the vehicle, was ejected from the pickup truck and a short time later pulled from the pool by bystanders who rushed in to help.

“Despite the best efforts of bystanders and emergency responders the driver, who police believe to be a 20-year-old man from northern BC, was pronounced deceased at the scene,” Cpl. O’Donaghey adds. “No one associated to the residence reportedly sustained any injuries.”

A specially trained collision re-constructionist with the RCMP Integrated Collision Analysis and Reconstruction Services (ICARS) attended to examine the crash scene. “The vehicle, which is slated to undergo a mechanical inspection, has been seized by investigators, who have yet to rule out speed or intoxicating substances as contributing factors in this crash” said O’Donaghey.

If you witnessed this crash and have not yet spoken to police you are urged to contact the Kelowna RCMP Municipal Traffic Section at 250-762-3300. 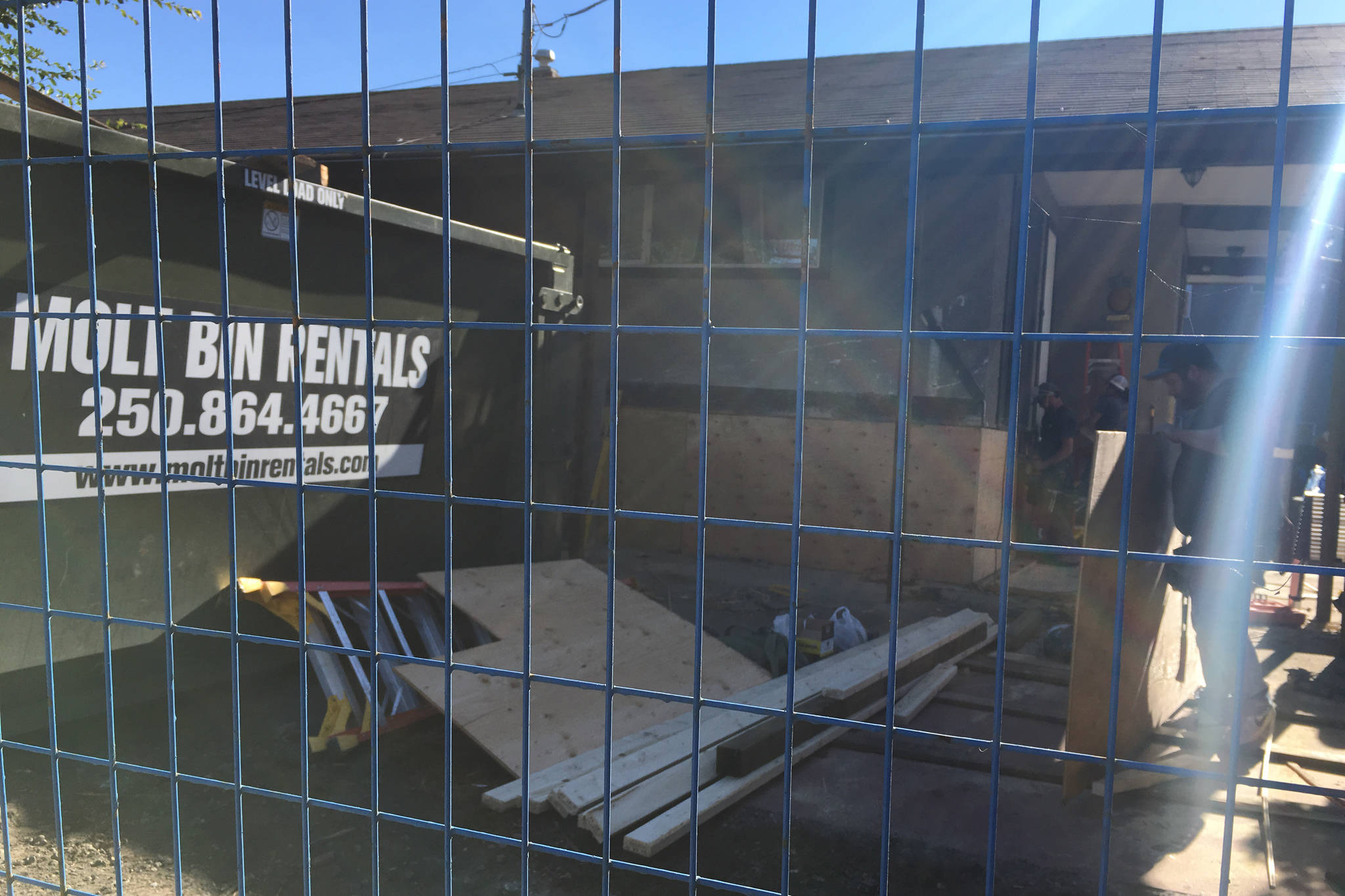 Enbridge says it will begin B.C. pipeline cleanup but gives no timeline