A man in his 20s is recovering in hospital after being shot at an Abbotsford gas station on Tuesday night.

The shooting took place at about 7:30 p.m. in the drive-thru of the Tim Hortons at the Esso gas station in the 31700 block of South Fraser Way.

Witnesses on Facebook say two men wearing masks approached a black SUV that the victim was driving and began shooting. The SUV then rammed a green Honda Civic directly in front of it to escape, the witnesses said.

The victim is being treated in Abbotsford Regional Hospital but is expected to survive, according to Abbotsford Police media officer Const. Jody Thomas.

ALSO READ: Homicide team investigates death of man in his 20s in Chilliwack

The black SUV arrived at the hospital shortly after the shooting, and the hospital was then locked down, as is standard protocol in such an incident.

A burned-out vehicle was discovered in the vicinity of Queen Street and Wheel Avenue in west Abbotsford, not far from the shooting scene. Police say that they believe the vehicle is connected to the shooting.

A police new release said the shooting is still under investigation and more information will be released as it becomes available.

Police Chief Mike Serr, speaking at the annual Crime is Toast breakfast on Wednesday morning in Abbotsford, said the shooting is targeted, but he did not provide further details.

South Fraser Way was closed down between Hill-Tout Street and Janzen Street and to the north to Union Avenue for a few hours while investigators were on the scene. 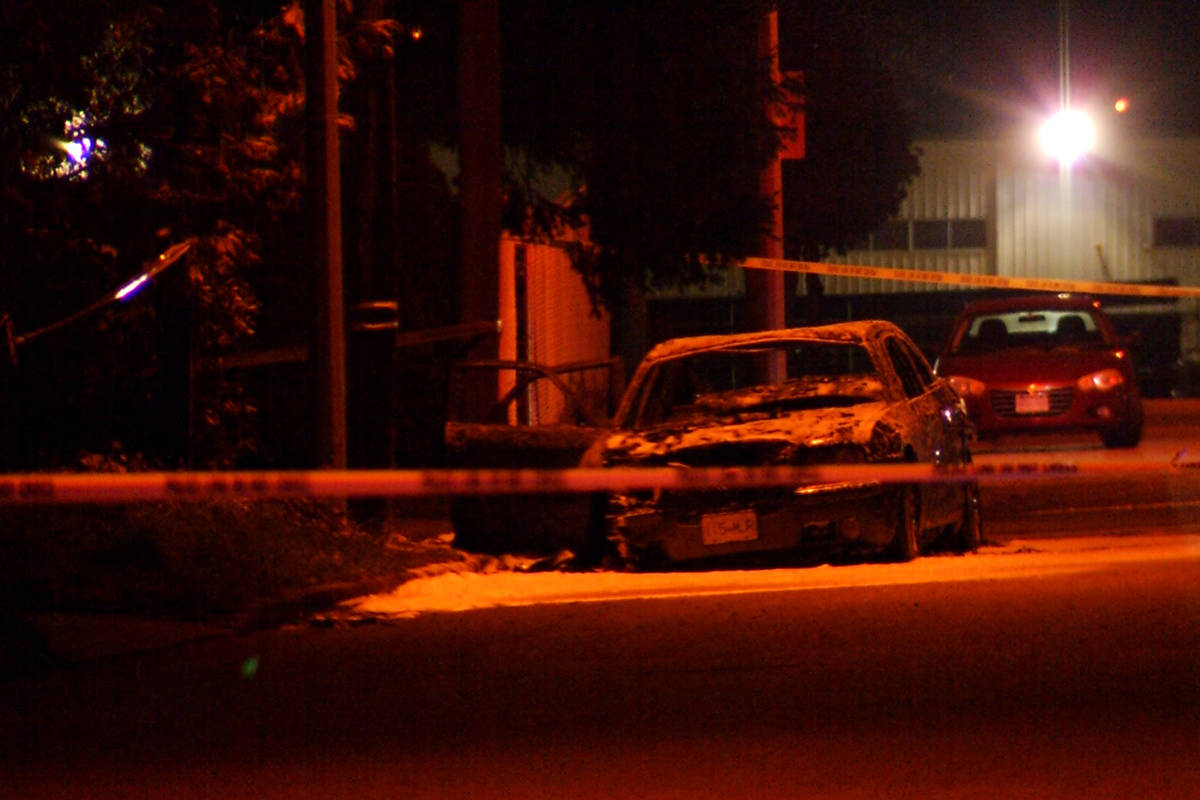 A burned-out vehicle was located in the area of Queen Street and Wheel Avenue in west Abbotsford on Tuesday night. (Kevin MacDonald photo) 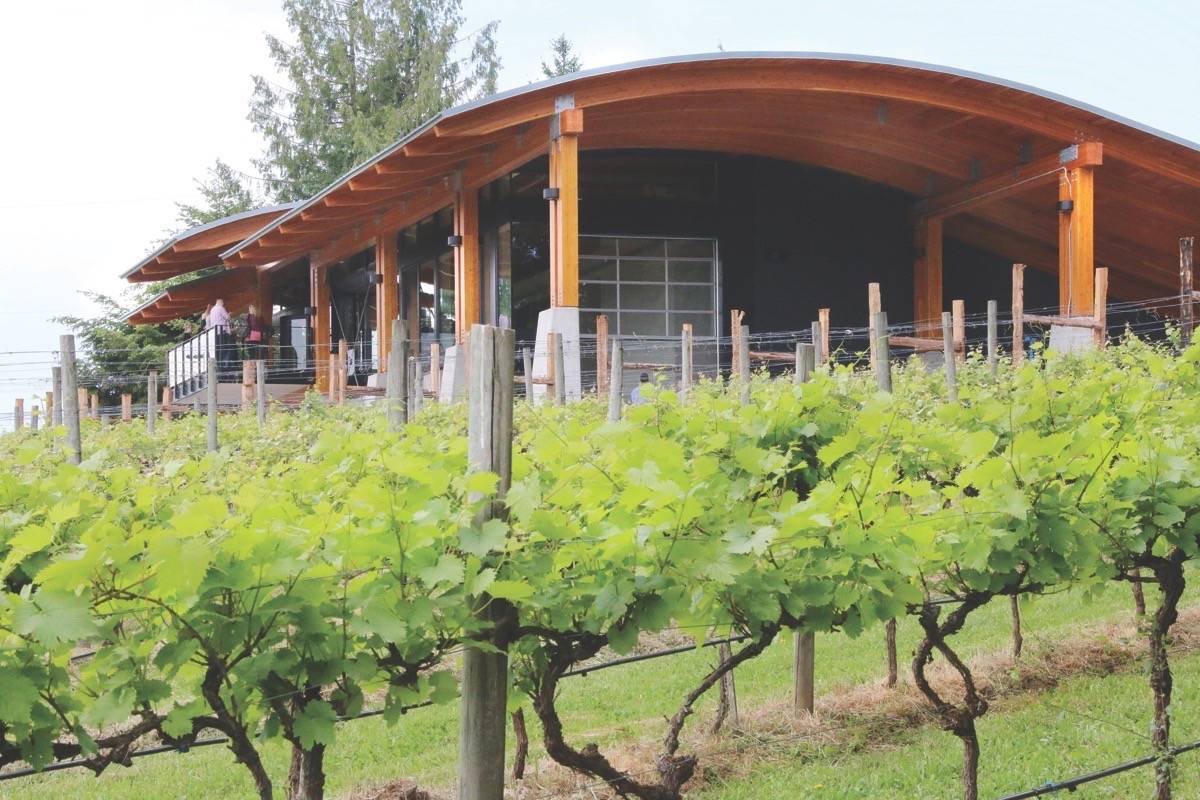