The man who stole millions of dollars from the Seabird Island First Nation was sentenced in provincial court in Chilliwack on Friday to four-and-a-half years in jail.

Stephen Andrew MacKinnon elicited no reaction in courtroom 201 as Judge Richard Browning handed down the term to the 48-year-old who embezzled approximately $2.3 million from the band while working in the finance department between 2005 and 2013.

MacKinnnon was originally charged with four counts: fraud over $5,000, theft over $5,000, forgery, and using a forged document. He pleaded guilty to the first and fourth count last July.

The crimes started when he was hired by Seabird Island in July 2005 to overhaul and put in place digital networks for the 900-member First Nation. Over eight years he forged 321 invoices paid by him with his private credit card, money that was then reimbursed by the band.

The exact total of his scam, which was essentially simple but involved a “prolonged course of deception”, amounted to $2,345,471.68.

”Mr. MacKinnon’s offences showed no signs of stopping,” Judge Browning said in handing down sentence. “He only stopped when it appeared he had been caught.”

That time came when an auditor hired by the band came in. Attempting to track down a representative of a company on many of the invoices was a challenge. When the actual company was found, the company said none of the invoices were actually from them.

The auditor called MacKinnon on July 24, 2013 at which time he said he would provide the invoices the next day. On July 25, he called and said the documents were made up, he had intended to kill himself but changed his mind. Even with that confession, MacKinnon said the frauds had been going on for three years, when in fact it was eight years.

During a sentencing hearing held in January, members of the band expressed the significant impact the thefts had. Seabird Island band councillor Alexis Grace said the ongoing thefts by a Caucasian employee was nothing short of a reminder of historical trauma experienced by aboriginal people in Canada due to colonialism.

“As a vulnerable First Nation community, trauma impacts us again,” Grace said in the courtroom alongside six other former or present band council members on Jan. 12. “We continue to live with historical trauma.”

MacKinnon’s thefts had serious impacts for the entire community, Judge Browning said Feb. 16 in court. The thefts destroyed the trust between the elected band leadership and the administration, and then “suspicion, doubt and mistrust” from band members.

“Not being able to speak fuelled hostility towards leadership,” Grace said. “The conduct of Stephen MacKinnon destroyed the foundation on which Seabird Island was built.”

MacKinnon lived opulently and appeared to be generous with team sponsorships and gifts. He explained away his money beyond his salary by claiming private personal wealth and a company he had on the side.

“It was part of an overall scheme of ingratiating himself in the community,” Browning said.

MacKinnon sat not in the prisoner’s docket but at his lawyers desk at the sentencing on Feb. 16. He wore a brightly-patterned dress shirt untucked into jeans, socked feet with leg shackles.

He registered no emotion upon hearing the sentence of 4.5 years. Crown counsel pointed to case law suggesting a sentence of three to six years was warranted. His defence lawyer Darrel Schultz said three years was enough.

The sentencing hearing on Jan. 12 was actually supposed to be heard on Nov. 21, but MacKinnon, who was out of custody at that time, didn’t show up.

A large group of Seabird Island band members including Chief Clem Seymour showed up for the sentencing Nov. 21 but it didn’t happen. Instead, MacKinnon’s lawyer Darrel Schultz said he had been fired by his client and he was unaware of the 48-year-old’s whereabouts.

MacKinnon turned himself in on Nov. 22.

Metro Vancouver Crime Stoppers received the most tips in its history 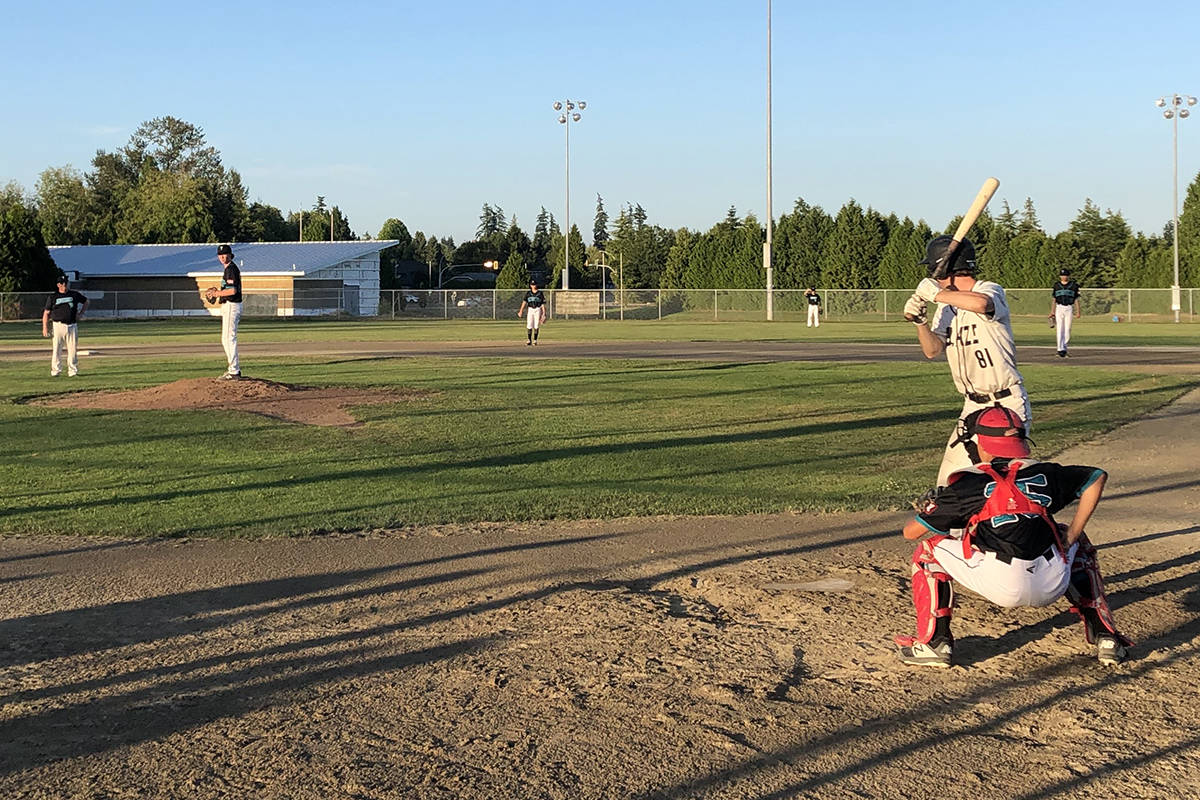 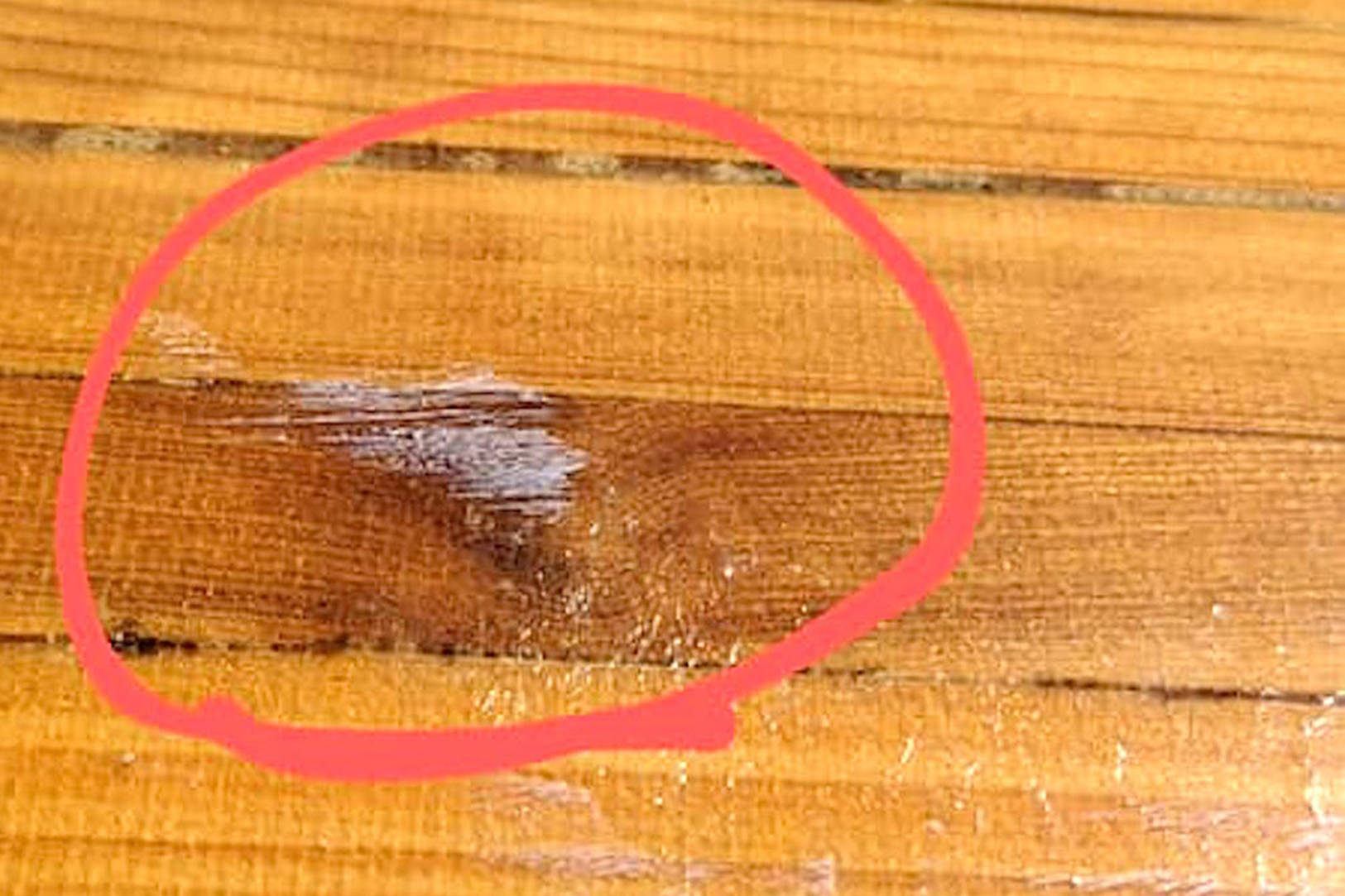 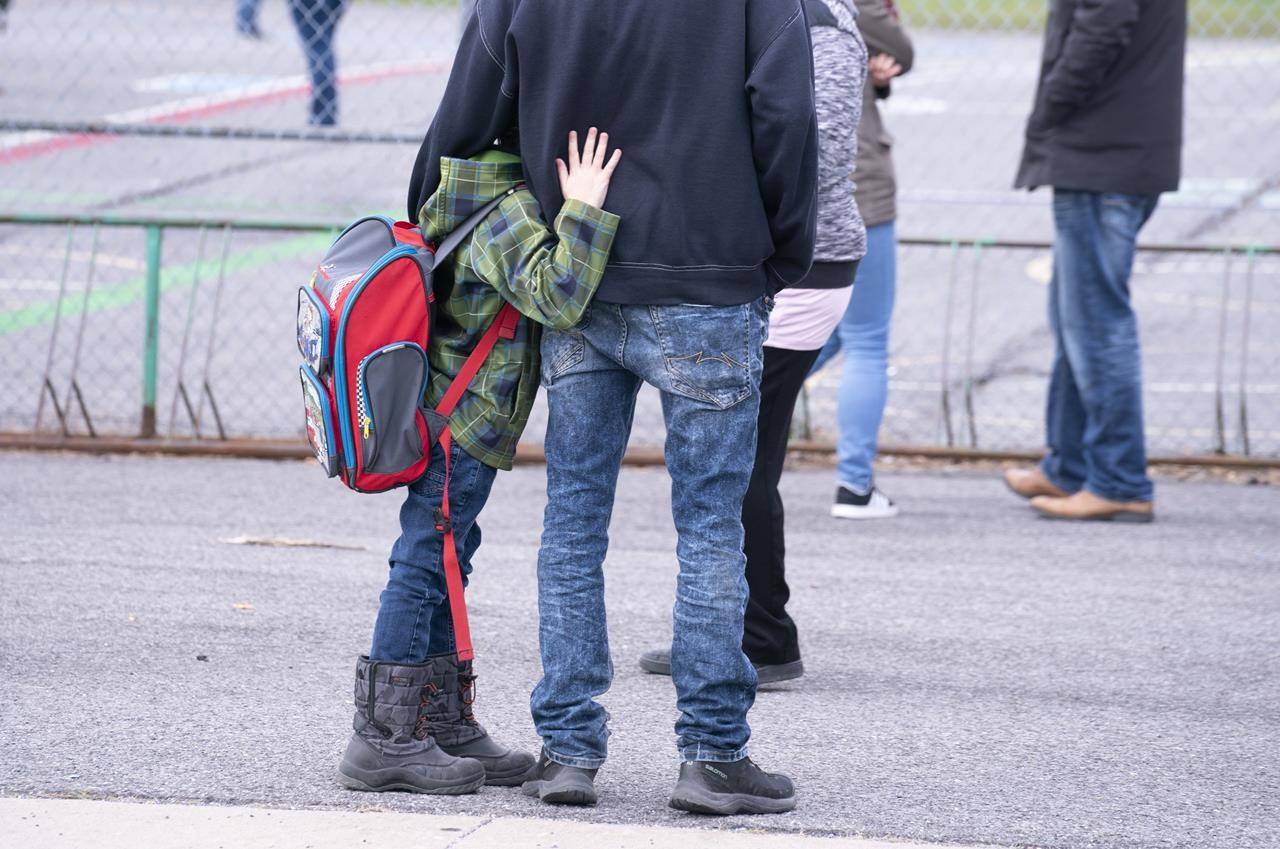