Access to Langley Memorial Hospital was restricted for a period of time after the 22-year-old arrived at the ER around 7:20 p.m. Friday night (July 19).

One eyewitness said at least three cruisers formed a perimeter around the parking lot, each one with an officer carrying a rifle.

Langley RCMP said the man had suffered a non-life-threatening injury.

He was not believed to be a Langley resident.

On Saturday, police said the Langley incident was connected to a Surrey report of a shooting in the area of Mud Bay Park off of Colebrook Road that came in at 7:03 p.m. the same night.

Officers attended to the park and located evidence to support that shots had been fired in the area .

At the same time, Surrey RCMP went to the 17300 block of 56 Avenue where the caller came from and located one person suffering from a gun shot wound, who was transported to area hospital for treatment.

Surrey Serious Crime Unit has taken over the investigation.

A statement issued by Surrey RCMP Staff sergeant Duane Honeyman said the investigation is still in its early stages and investigators are reviewing all available details to determine exactly what happened.

“It is too early to say if these events have any links to any other ongoing events in the Lower Mainland,” Honeyman stated.

Mud Bay Park and a section of Colebrook Road was closed while police continued the investigation.

Anyone with further information who has not already spoken to police is asked to contact Surrey RCMP at 604-599-0502 or, if they wish to remain anonymous, Crime Stoppers at 1-800-222-8477 or www.solvecrime.ca. 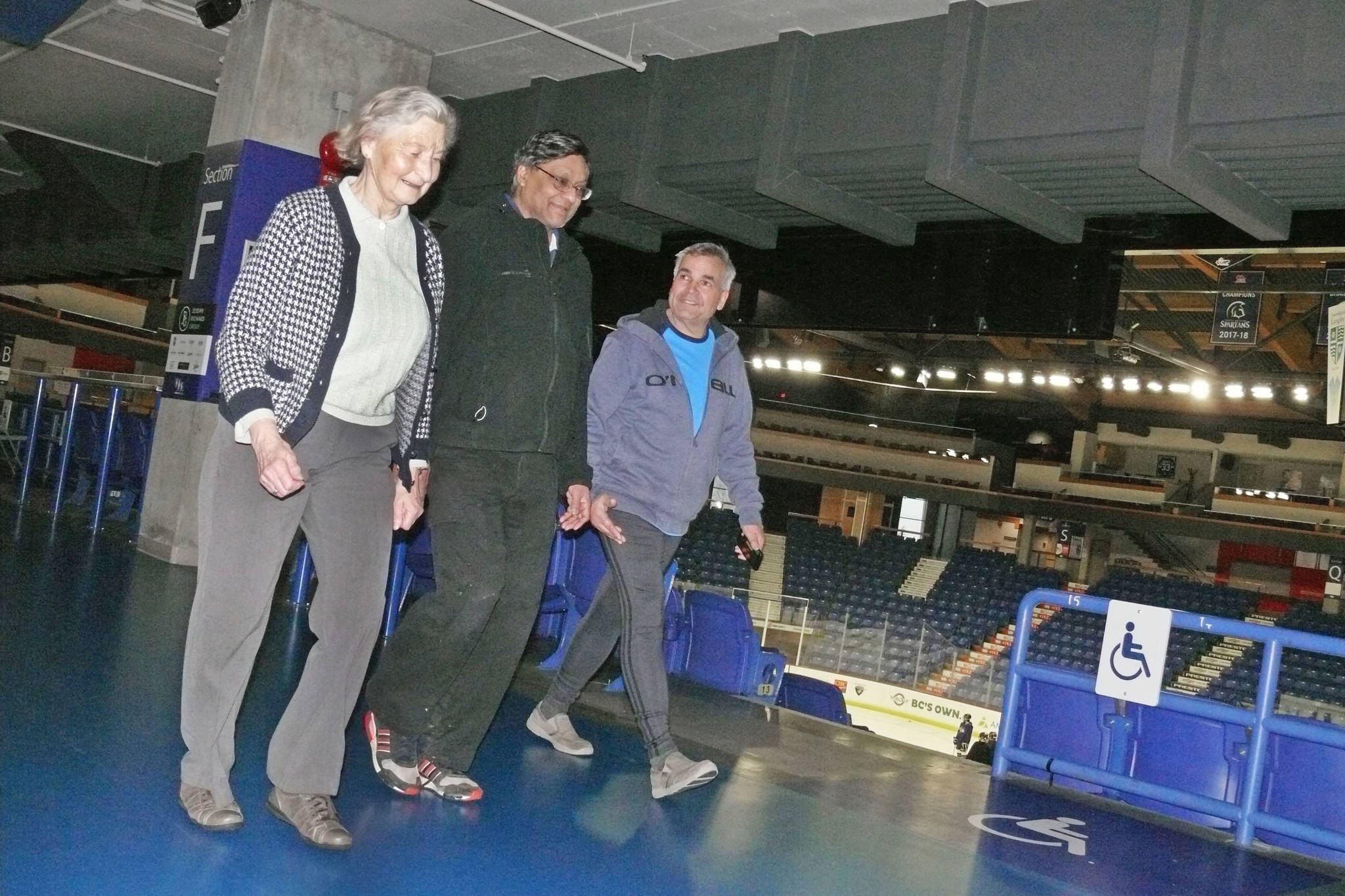 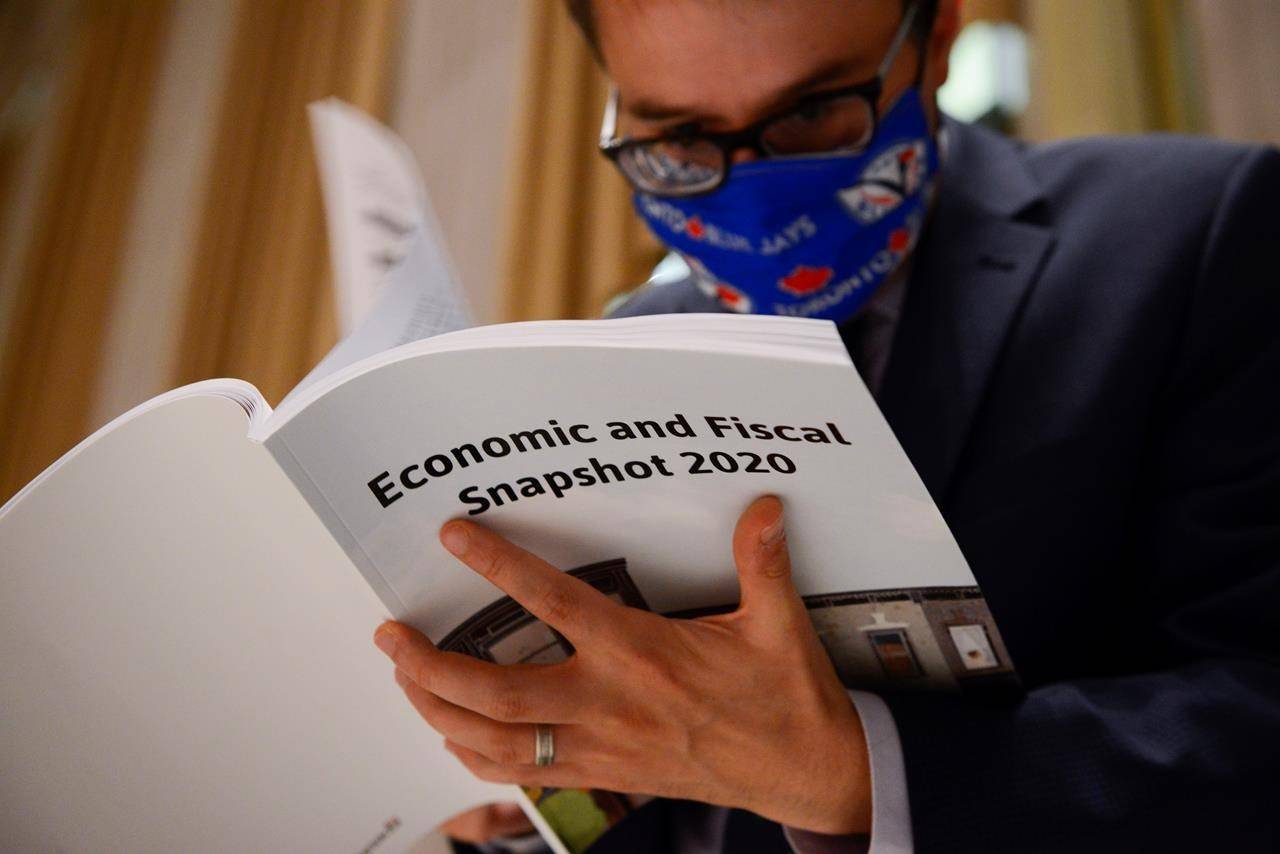 Canadians torn on scaling back COVID-19 benefits to save money: poll

Of those surveyed, 78 per cent said they were worried about the size of the deficit

‘Trauma equals addiction’: Why some seek solace in illicit drugs