A property causing a “toxic” stink that often wafts across Bradner Road and onto the grounds of King Traditional Elementary School would get official approval if a permit application succeeds.

The rural southwest Abbotsford property used by a business called 93 Land Company to store and resell manure for fertilizer has caused concerns for staff and parents of King Traditional students, who have reported to experiencing the smell for nearly two years now. According to a November school board report, the stink spurred 15 WorkSafeBC claims.

“It’s just toxic. You feel gross, you get a headache and you feel sick to your stomach,” parent Shannon Gaudette said last November.

The Abbotsford News obtained environmental compliance reports, dated October 2017, February 2018 and August 2018, from the B.C. Ministry of Environment through a freedom-of-information request. Those documents outline various areas in which the property was not in compliance with B.C.’s Agricultural Waste Control Regulation.

In each inspection, the property was found to be breaching section 4 of the regulation, which states manure “may be stored on a farm only if the waste is produced or used on that farm.”

“The agricultural waste is not produced or used on the farm, therefore the Business out of compliance with this requirement.”

That came 10 months after the original report, in which the author stated “93 Land Company must immediately cease the unauthorized introduction of waste” until the facility is in compliance with regulations.

In a statement, the Ministry of Environment said that to continue operating, the facility must obtain a waste discharge permit under the Environmental Management Act.

They said a preliminary application for a waste discharge permit for a manure storage facility at the site had been received in November. Ministry spokesperson David Karn said the ministry is scheduling a pre-application meeting with the applicant.

At that meeting, the ministry will provide the applicant with requirements for the final application.

“For this type of facility, required information would typically include an Operating Plan, Odour Management Plan, Leachate Management Plan as well as supporting information to ensure human health and the surrounding environment will not be impacted by the operation,” the ministry said. “Public Notification and First Nation Consultation will also be required for this application.”

After the completion of those steps, the ministry will decide whether to approve the application.

Karn said the site was inspected again in November and found to have been operating without proper authorization, adding that a decision is expected “shortly” from the ministry on its response to non-compliance.

According to the ministry’s policies, those found to be non-compliant may be subject to advisories, warnings, administrative sanctions (such as suspension or cancellation of licences) or administrative penalties amounting to no more than $75,000.

The framework emphasizes escalating penalties in matters of continued non-compliance.

The News reached out to the owners of the property by phone call and text message on Wednesday and Thursday this week, with no response as of publication.

Find more of our coverage on the Abbotsford School District here.

‘I never said there was no collusion,’ Trump lawyer says 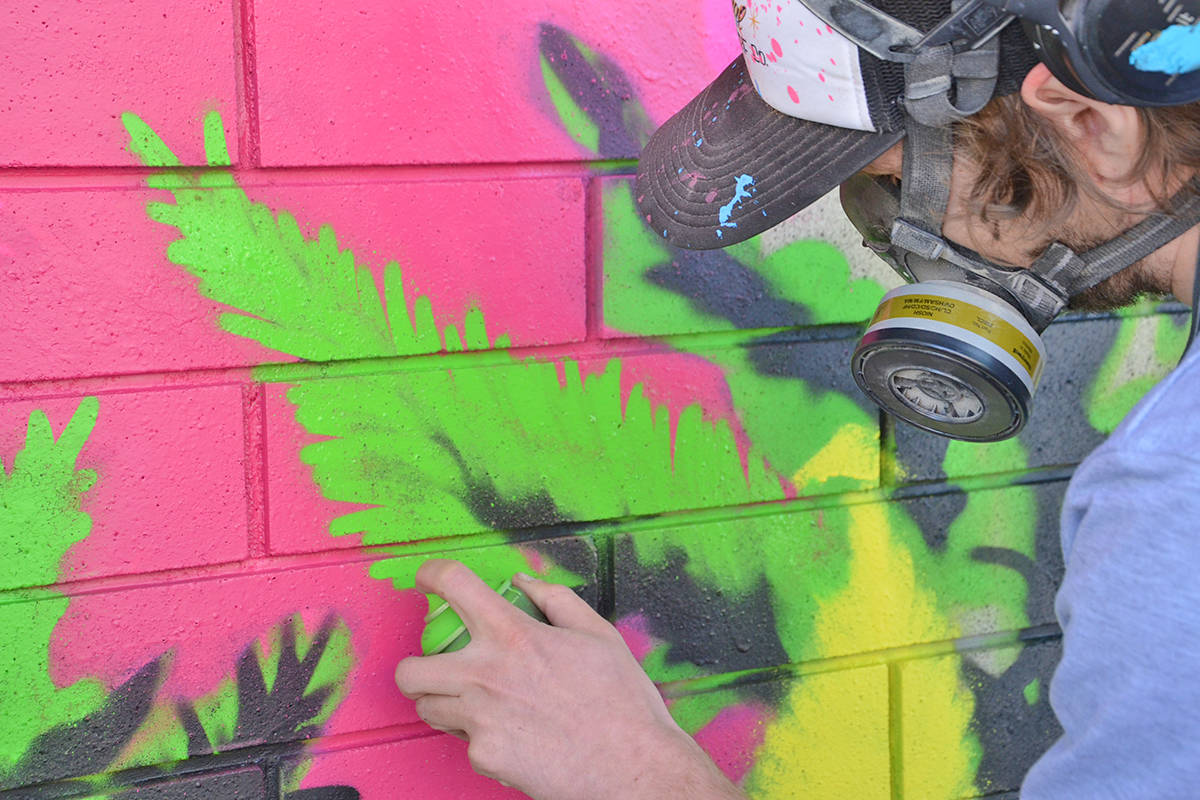 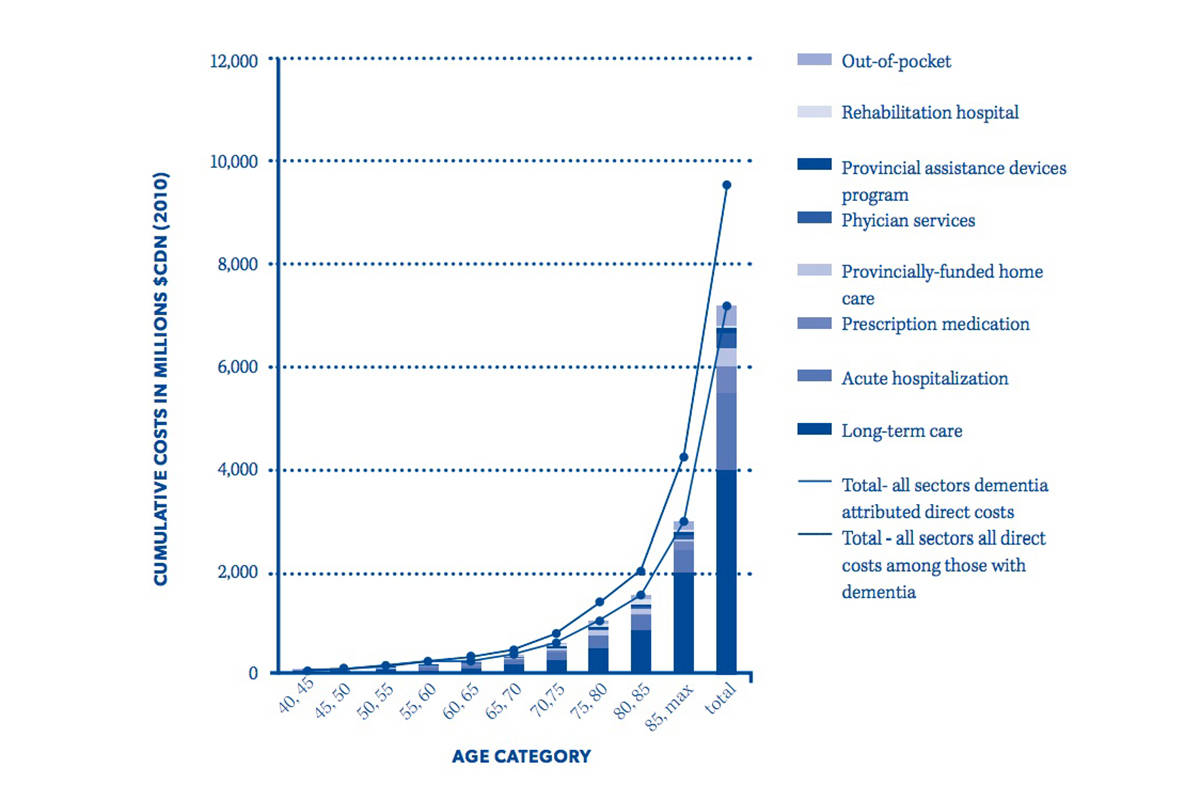 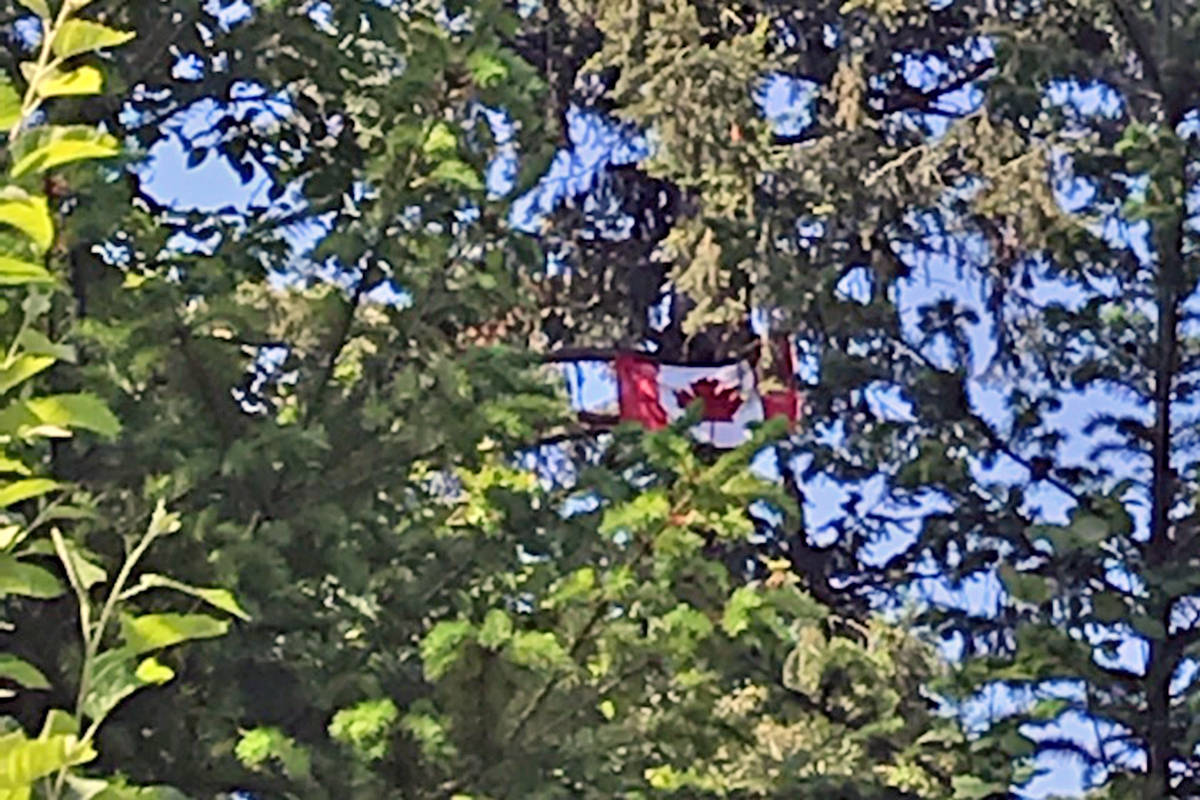 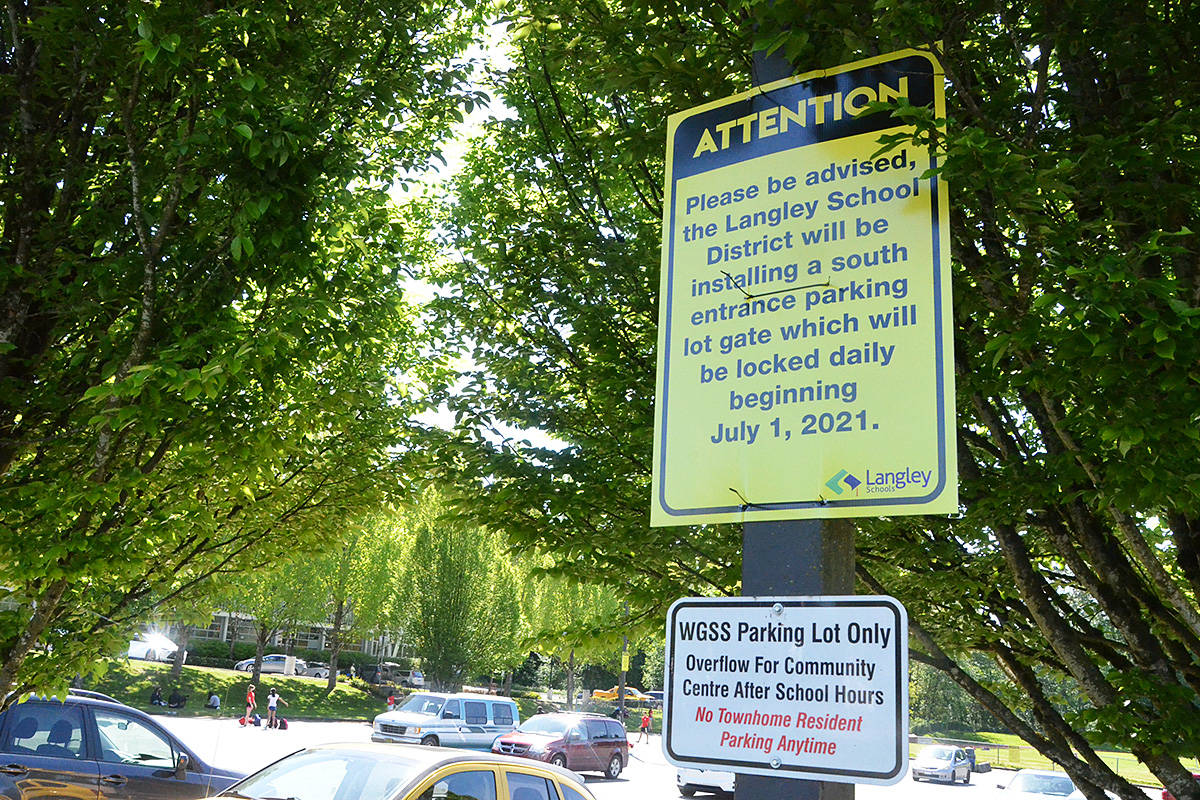 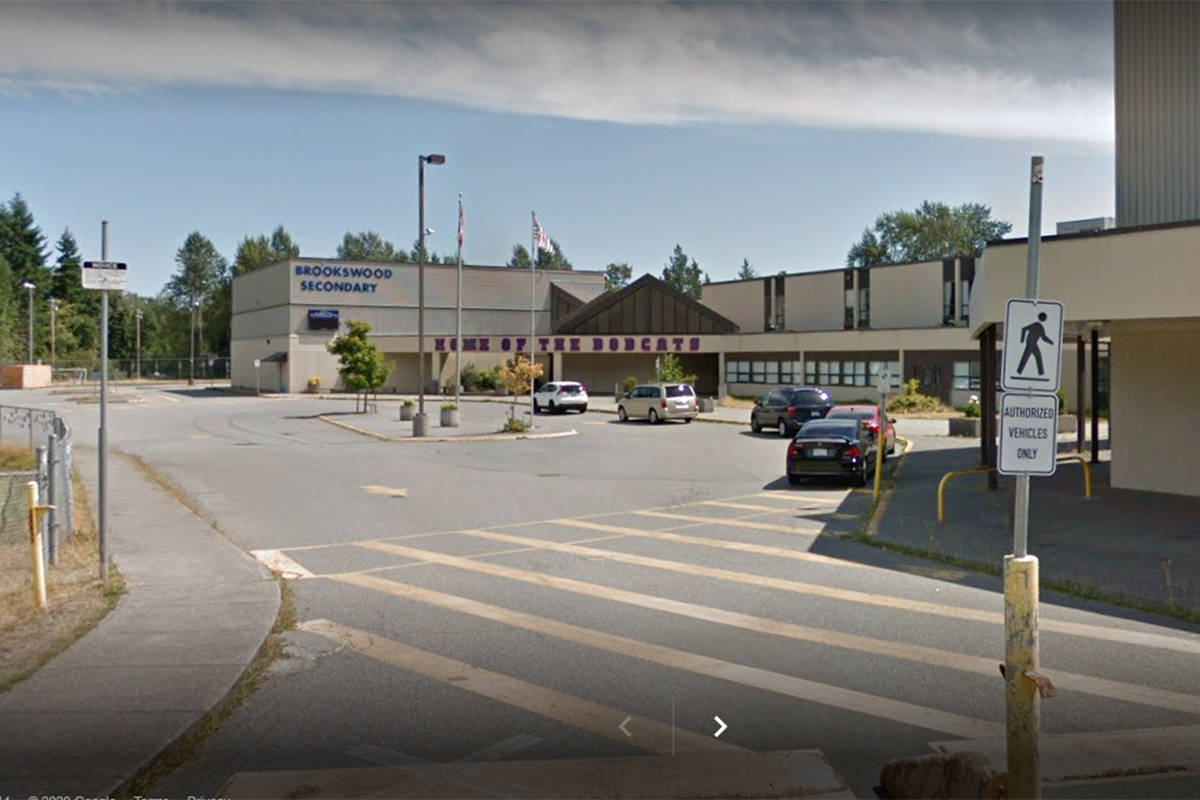 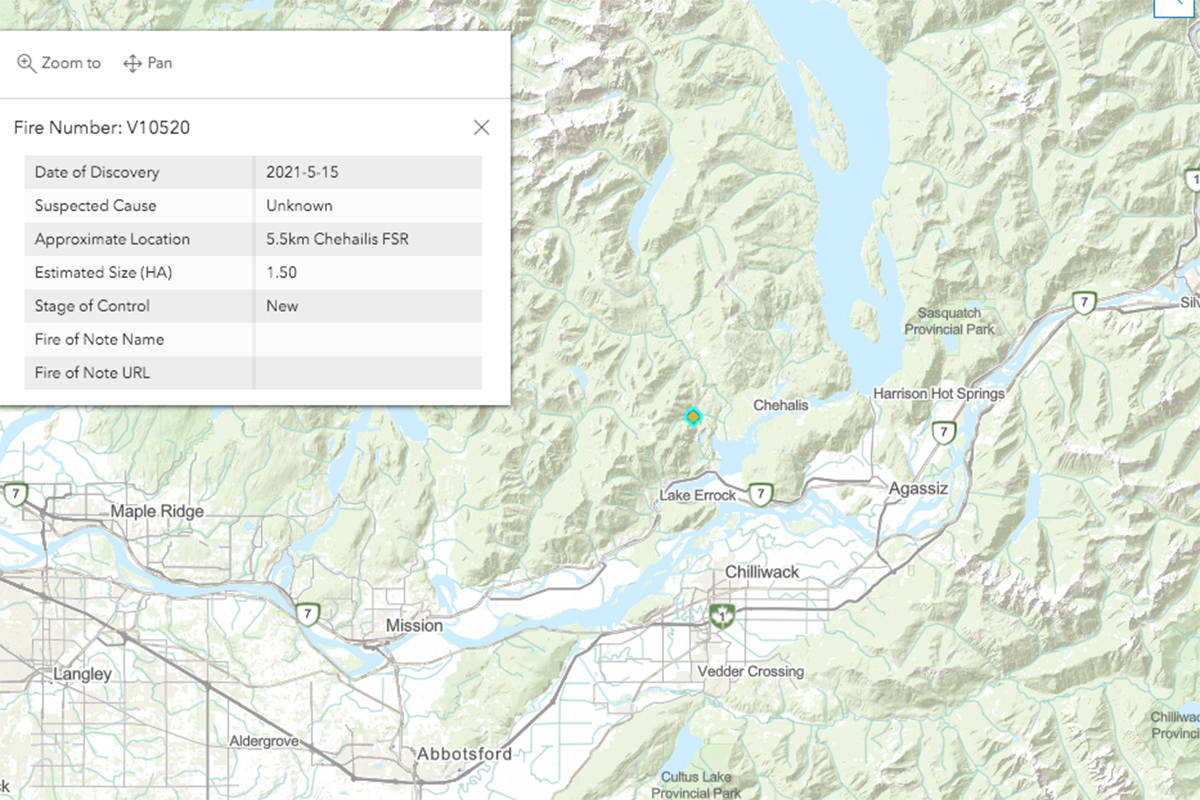 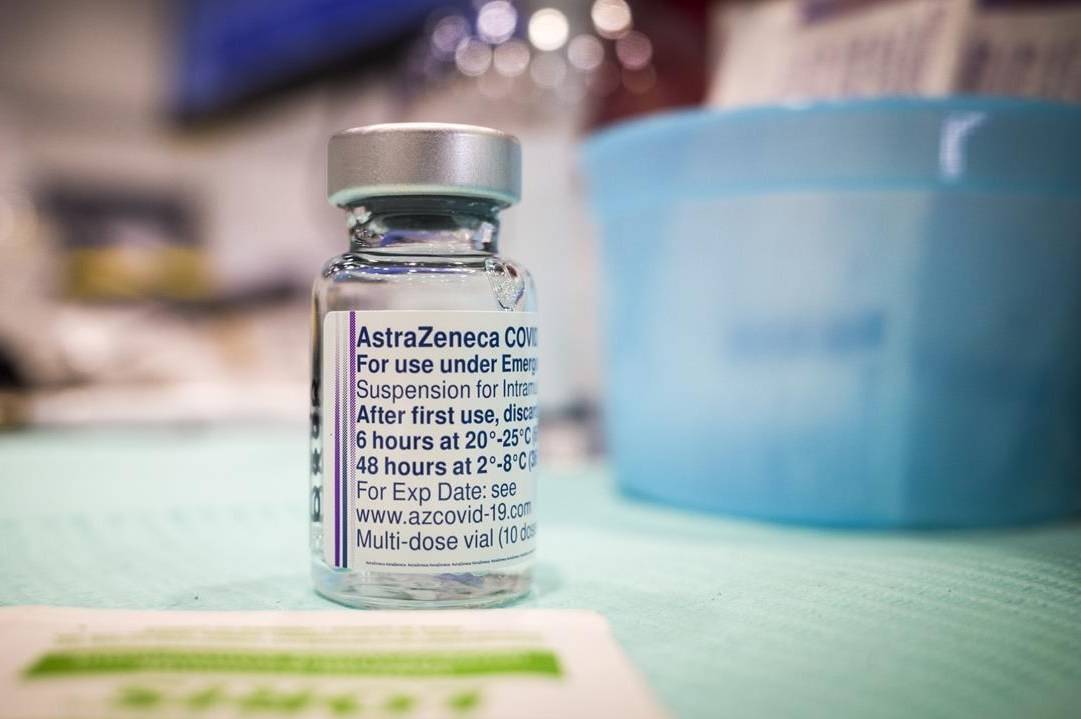 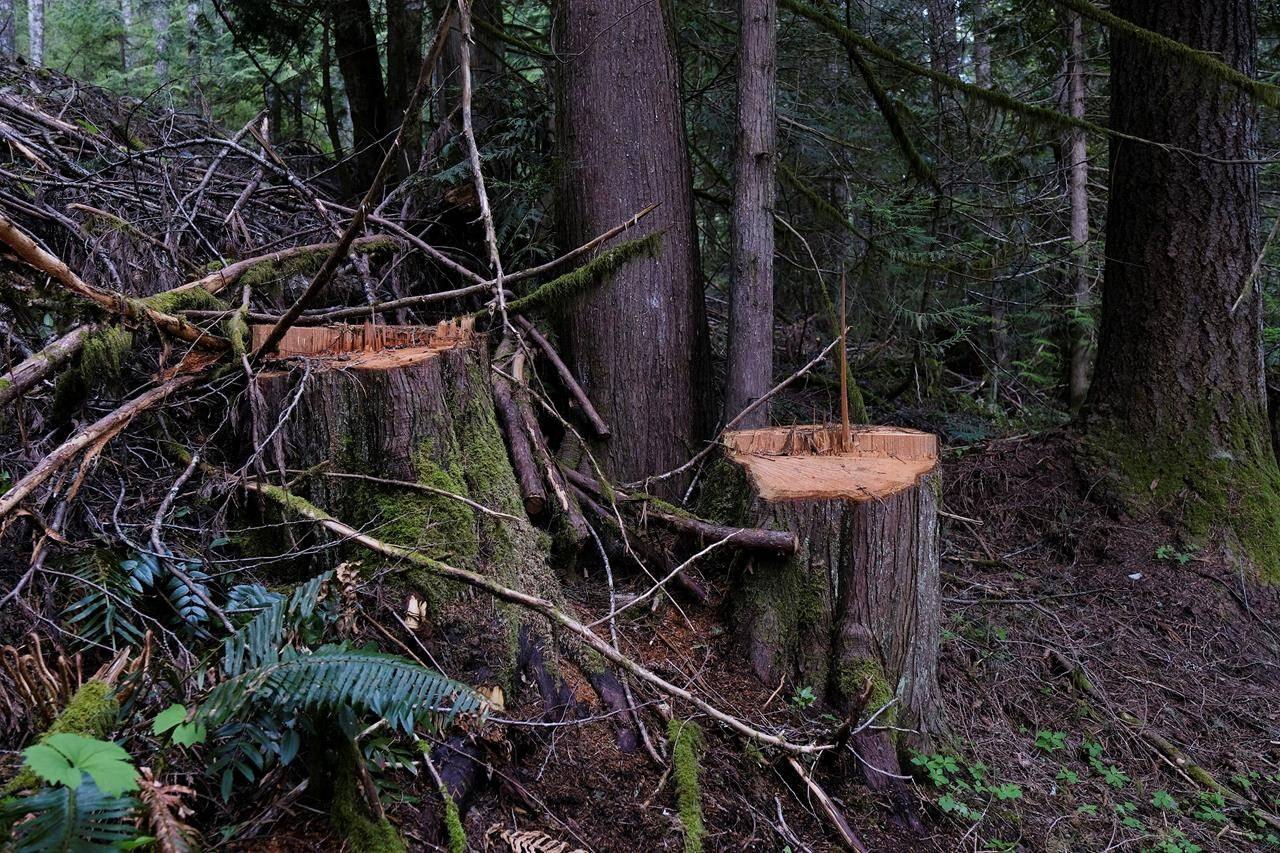 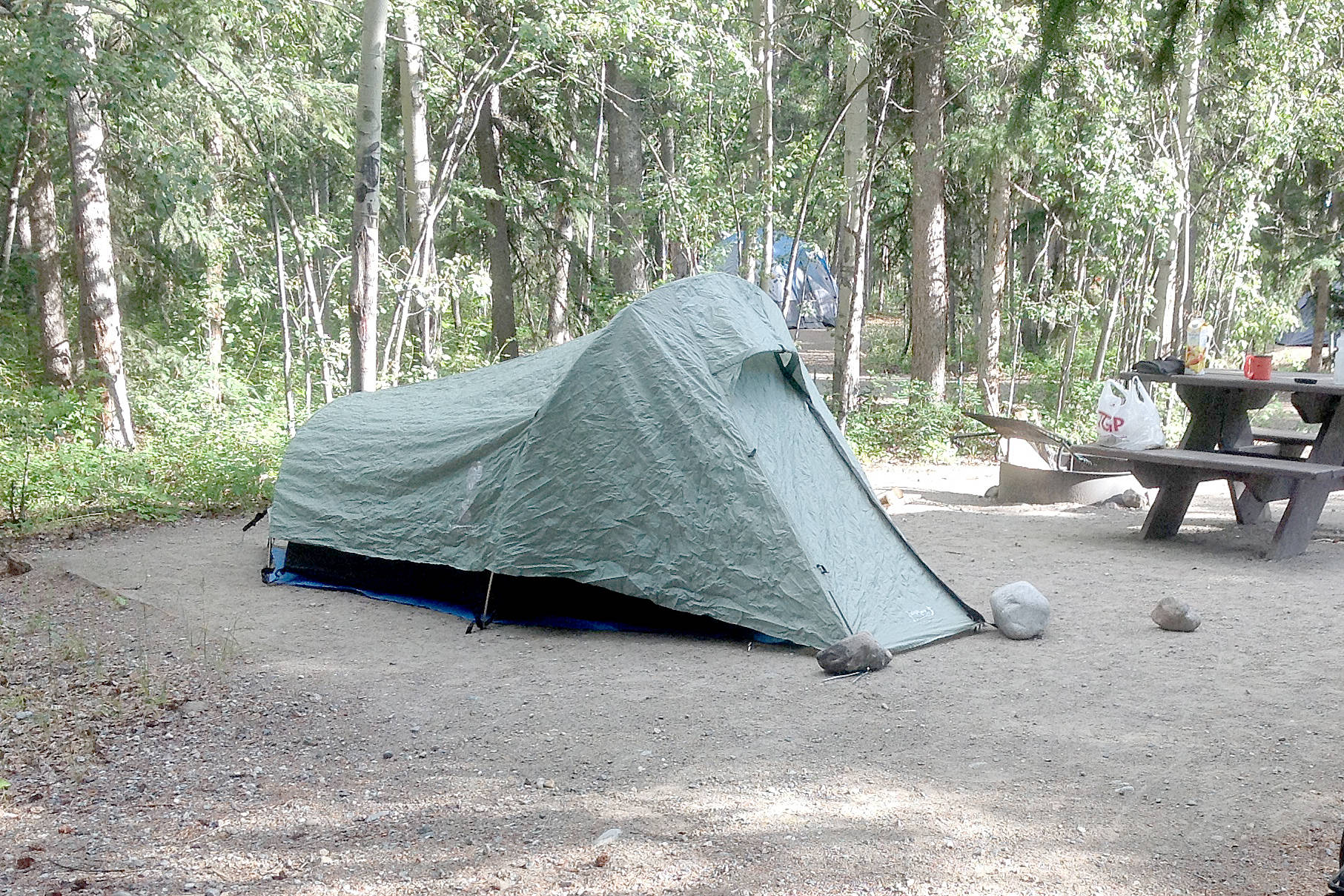