Langley-Aldergrove Conservative Member of Parliament Mark Warawa has announced he will not run in the upcoming federal election.

“I’ve got sadness, but I’ve got peace and joy as well,” said Warawa, who told Black Press he has been thinking about leaving politics for the past four months.

MP Mark Warawa announces his retirement after 29 years of public service. Mark will serve as the MP for Langley—Aldergrove until the close of this Parliament. #cdnpoli pic.twitter.com/QM9ShB9NB8

He said he made up his mind after reading the Bible when he came back from a holiday trip and going through the book of Ecclesiastes, which includes the passage that says “to every thing there is a season, and a time to every purpose under the heaven…”

“I want to run but I feel every one of us in politics has an expiry date and my date has come,” Warawa said.

He is looking forward to having more time with his family.

He said it has been “an incredible honour” to have been an Abbotsford City Councillor for 14 years, then an MP since 2004.

Warawa said he intends to continue lobbying for quality hospice palliative care in Canada, an issue he took up as as Shadow Cabinet Secretary for Seniors in the Opposition.

“I’’m still going to be active in this community,” he said.

“I feel I can do more good by volunteering locally.”

He has been studying to become a chaplain for end of life care.

“You have to do in your life what you are moved to,” Warawa said.

Of Conservative Leader Andrew Scheer, Warawa said “I am thrilled that he is running to be Canada’s next Prime Minister. Andrew Scheer has 100 per cent of my support. I have worked with him since 2004, and know him to be a man of integrity and wisdom. He is the person that Canada desperately needs to end the years of failure and out-of-control spending by Justin Trudeau’s government.”

“I will continue to work hard as the MP for Langley—Aldergrove until the next election. I am blessed to work with incredible people in my offices and thank them for their years of service. I also thank the wonderful people of Langley—Aldergrove for the honour of serving as their MP.” “I look forward to spending more time with my beautiful wife, Diane, our children and grandchildren.”

NDP candidate Margot Sangster was third with 7,490 votes or 12.5 per cent.

Warawa and his wife, Diane, live in Langley and have five children.

His son Ryan was the Conservative candidate in Vancouver East in the 2008 election, losing to Libby Davies of the NDP. 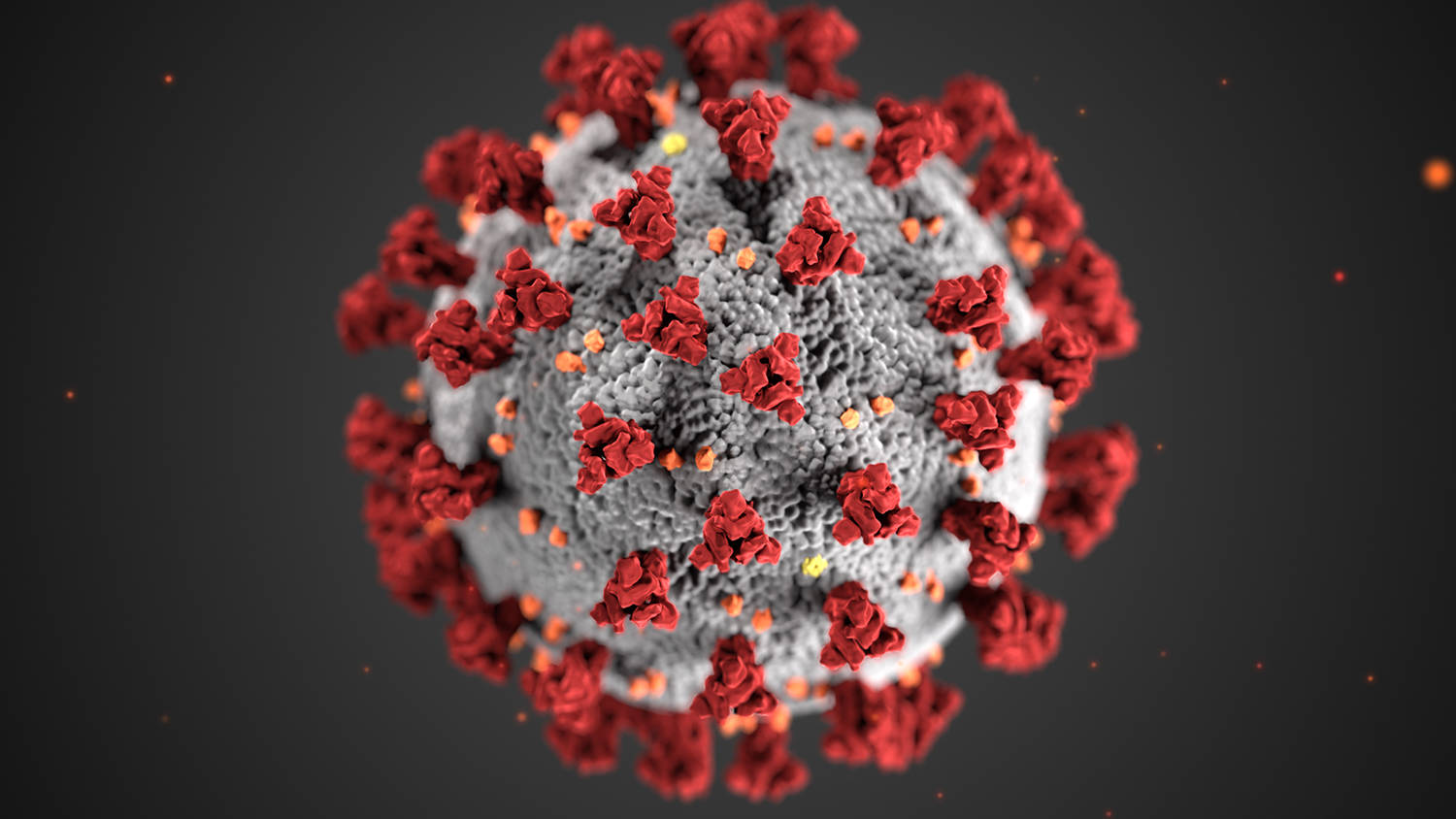 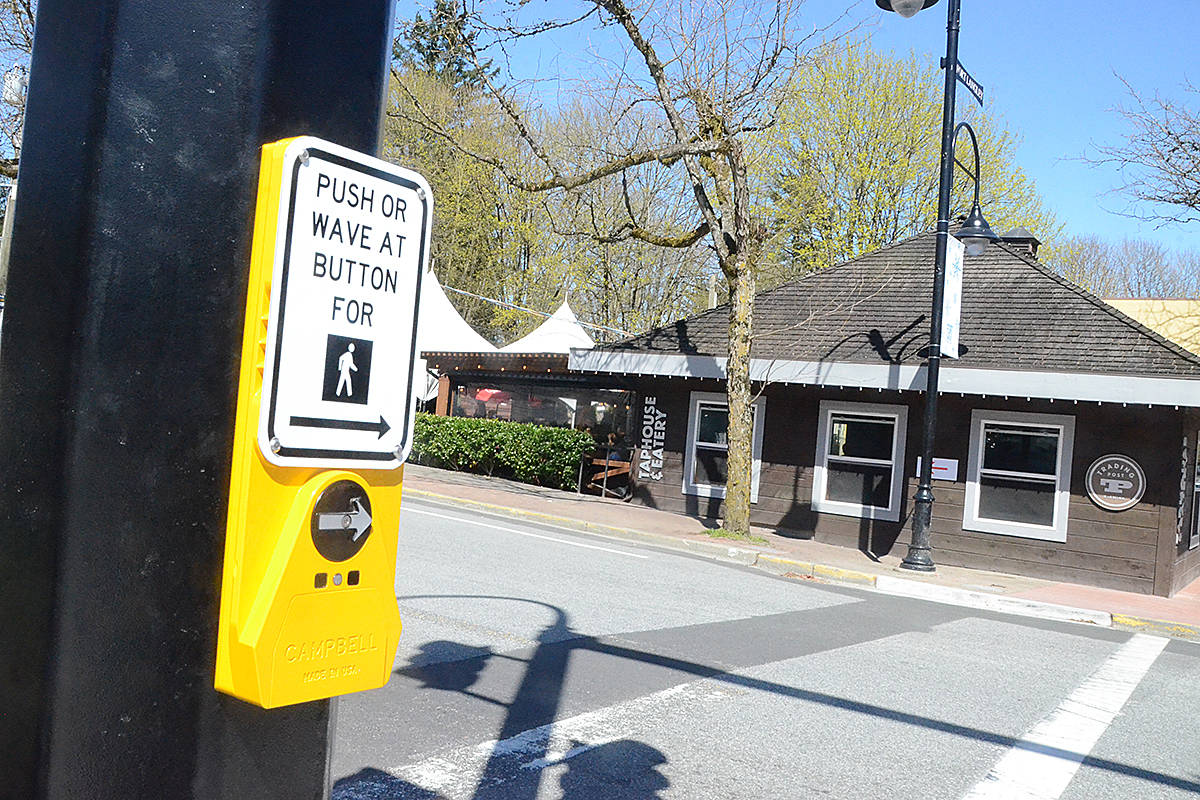 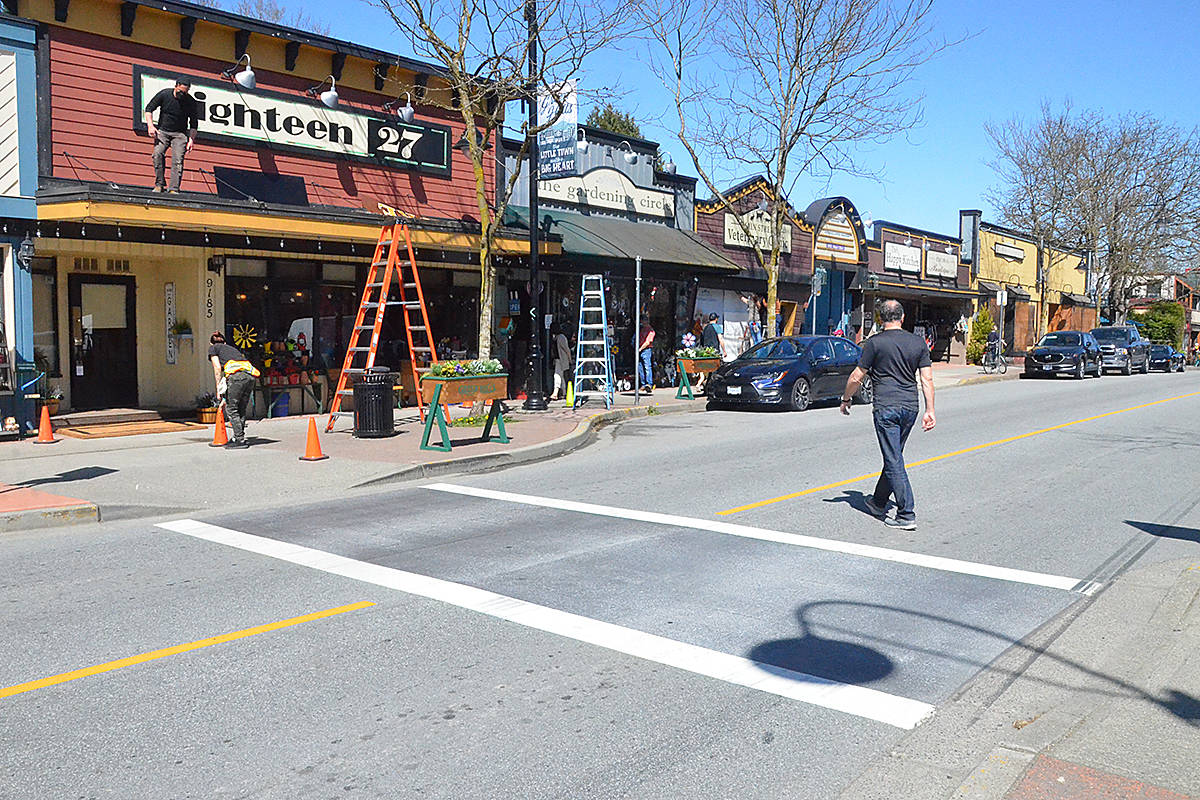 The crosswalk will return in late April 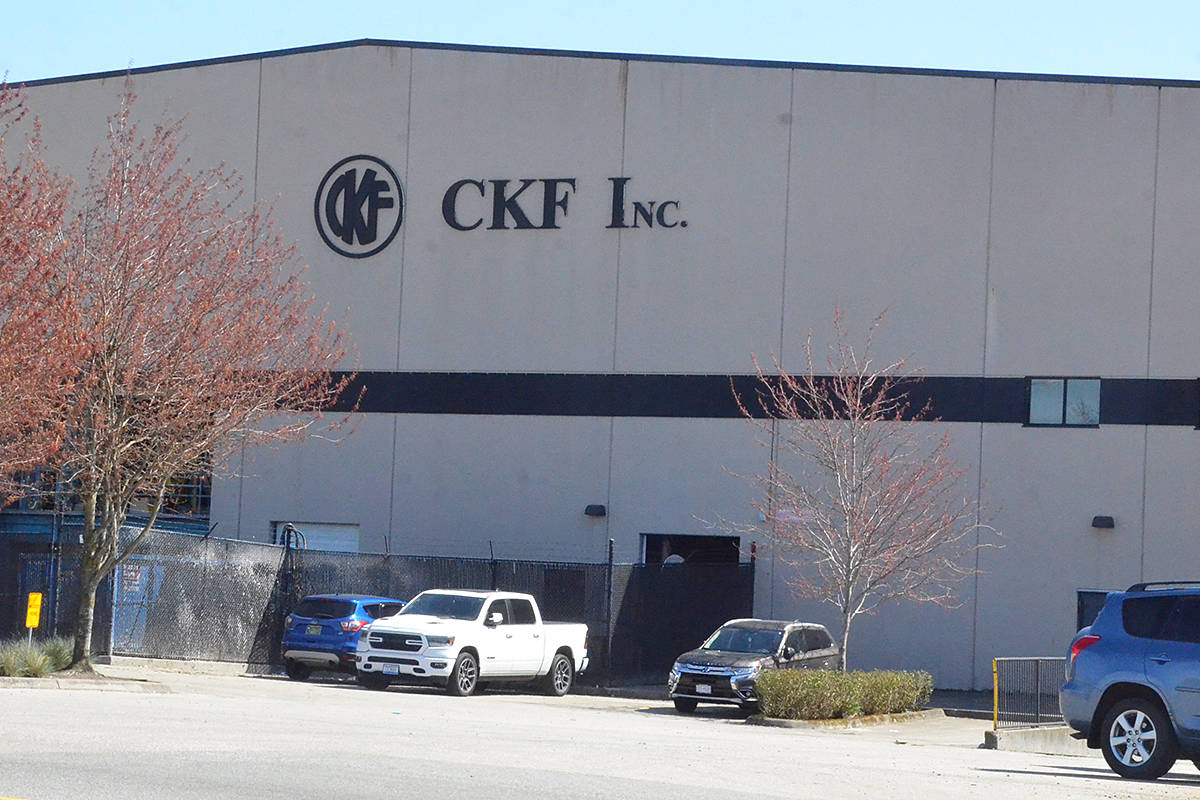 Langley businesses ordered to shut down due to COVID among workers

CKF and a clothing company have been shuttered this week 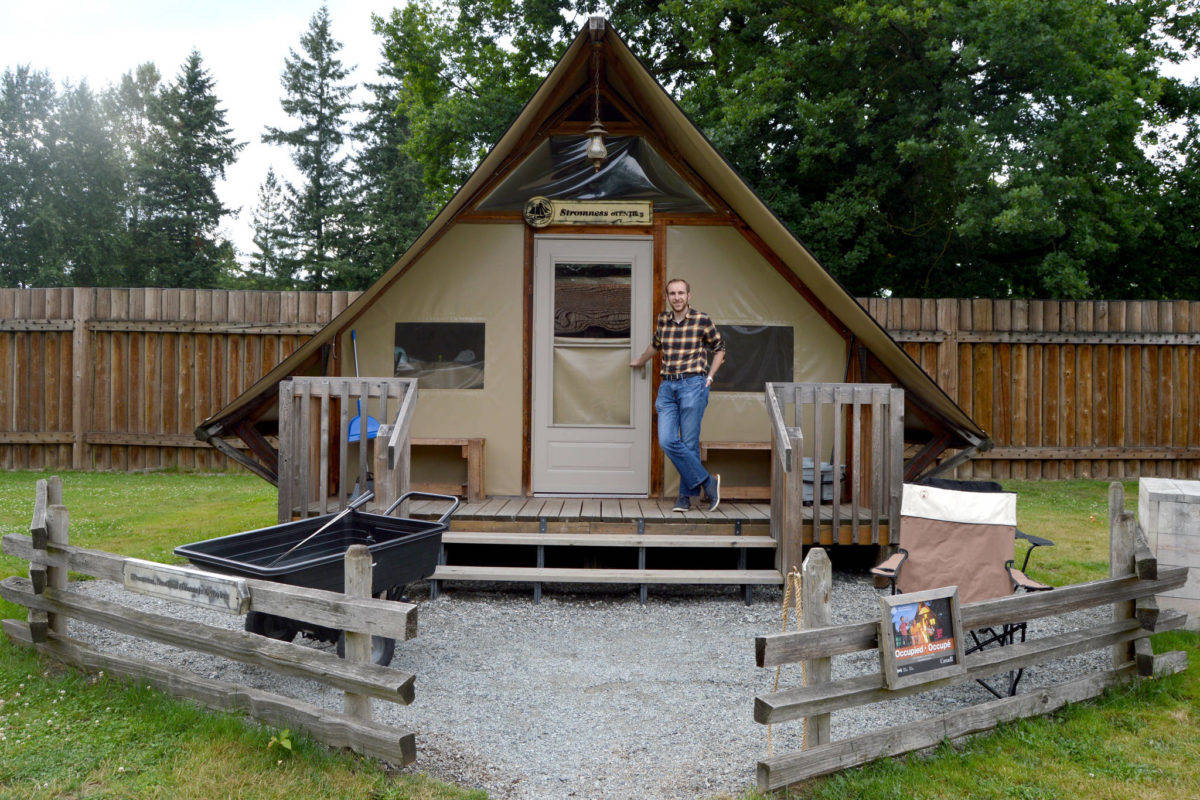 There are more than 400 people in hospital, with 125 of them in ICU 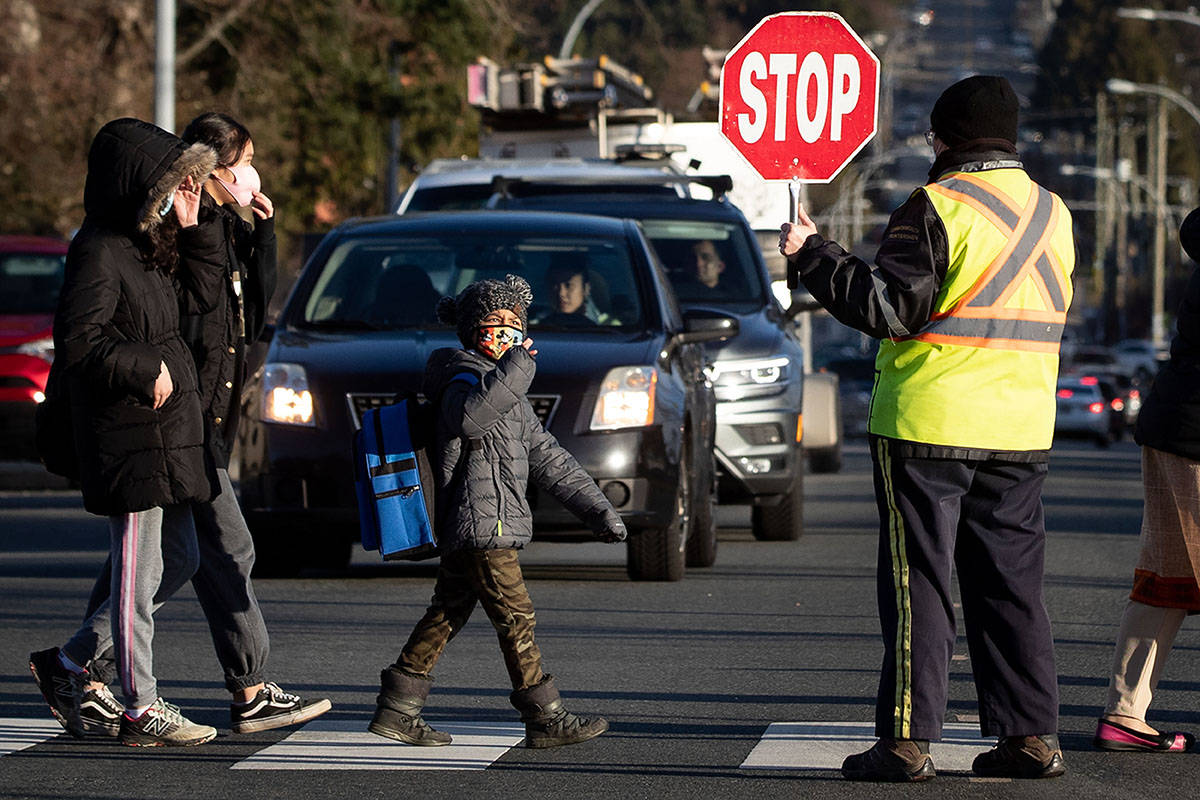 COVID-infected students in Lower Mainland schools transmitting to 1 to 2 others: data

Eight to 13 per cent of COVID cases among students in the Lower Mainland were acquired in schools, B.C. says 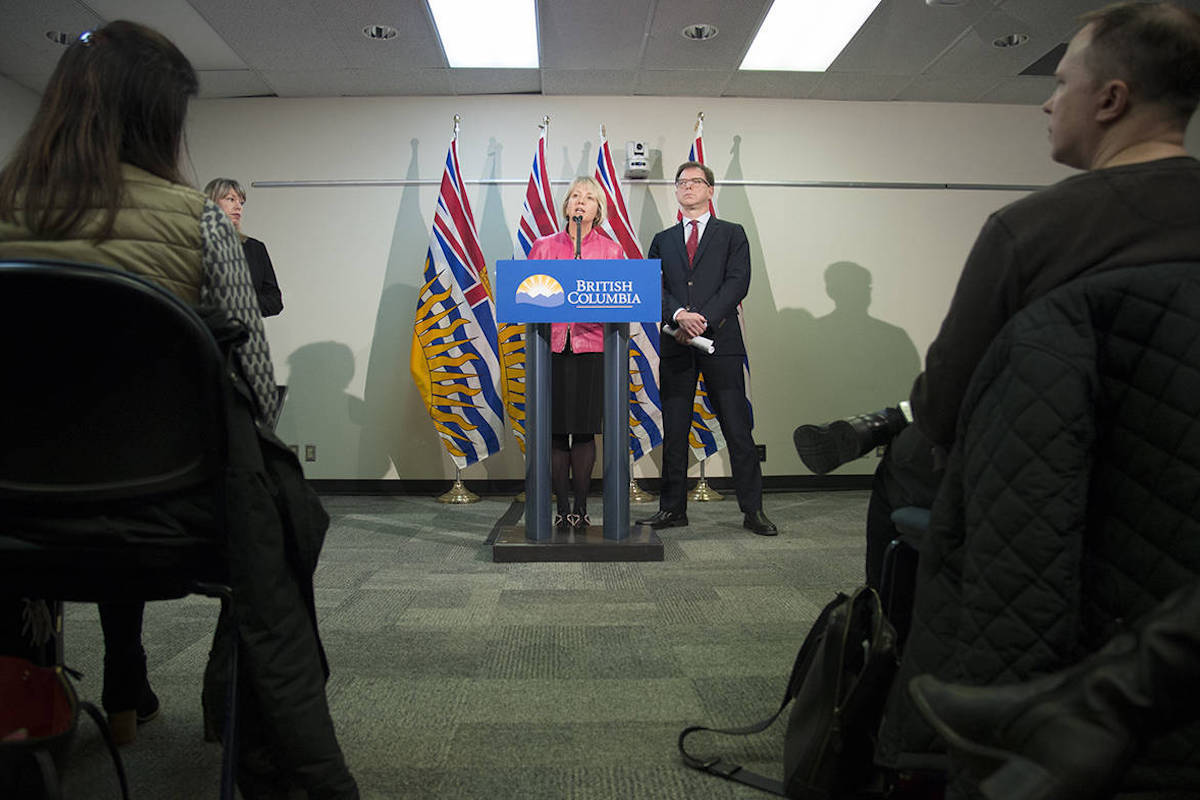 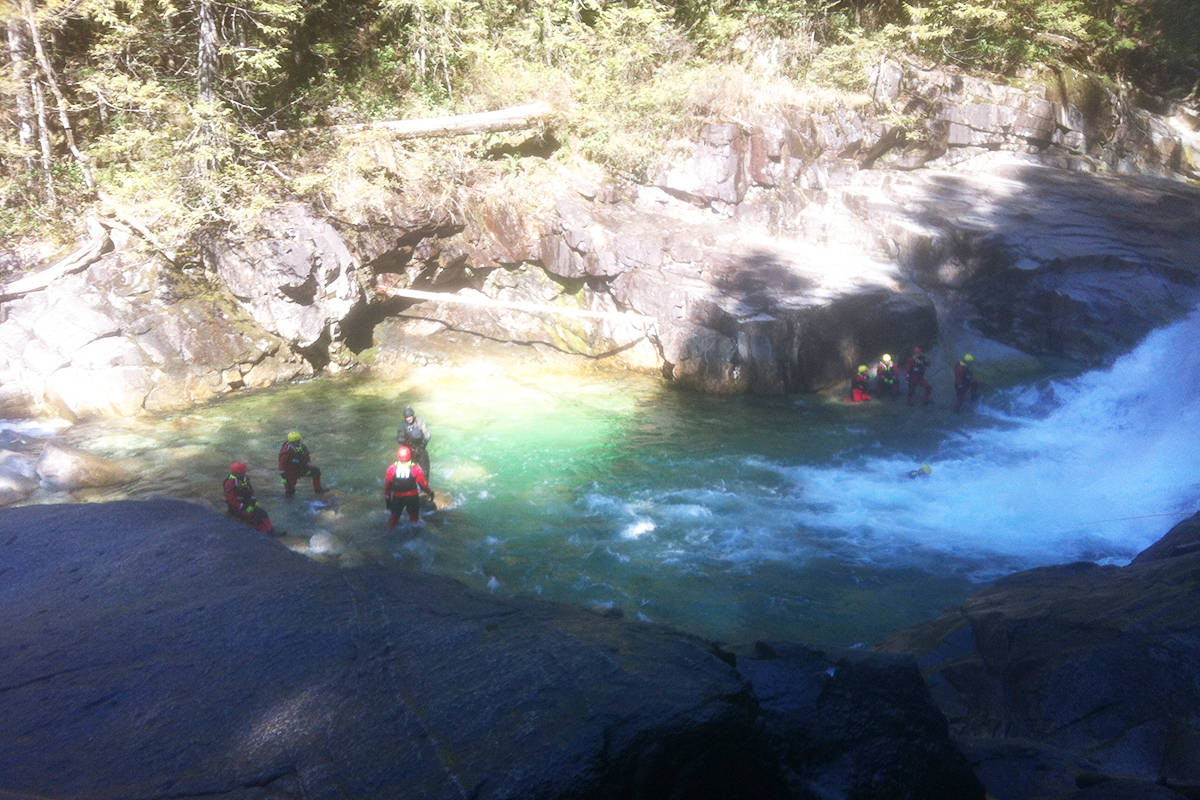 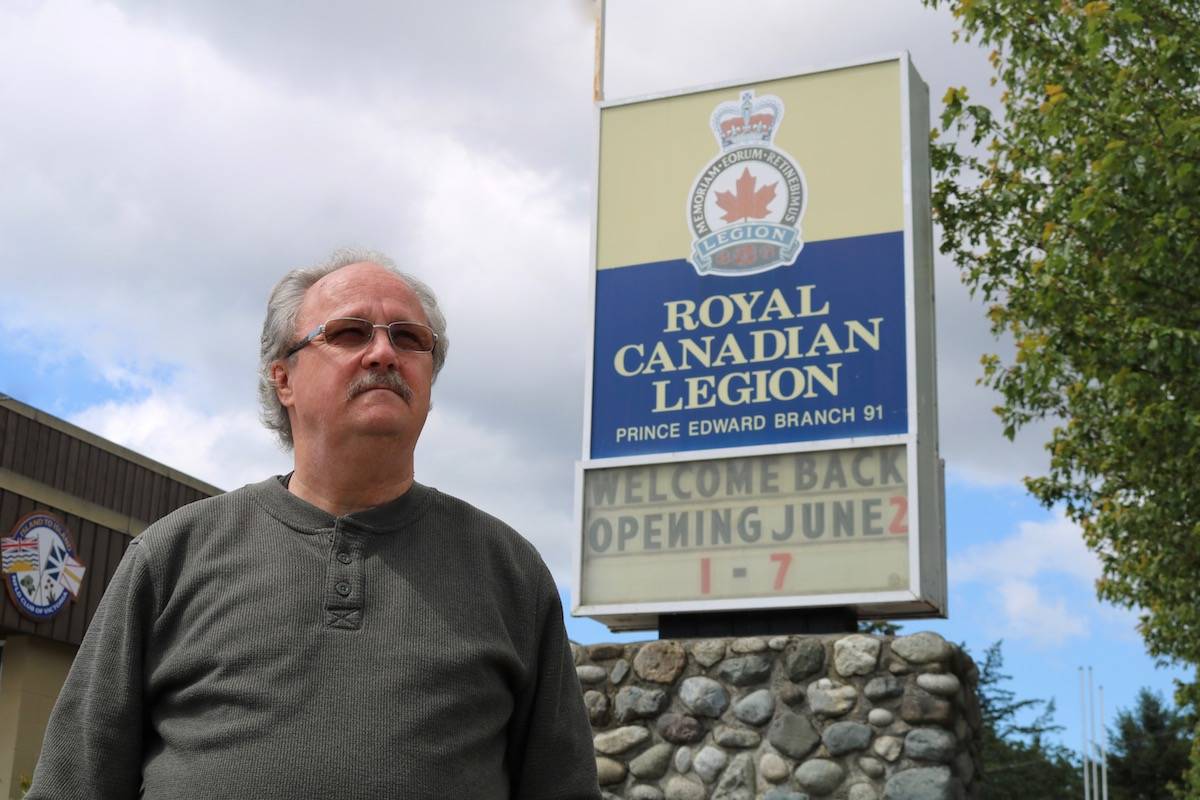 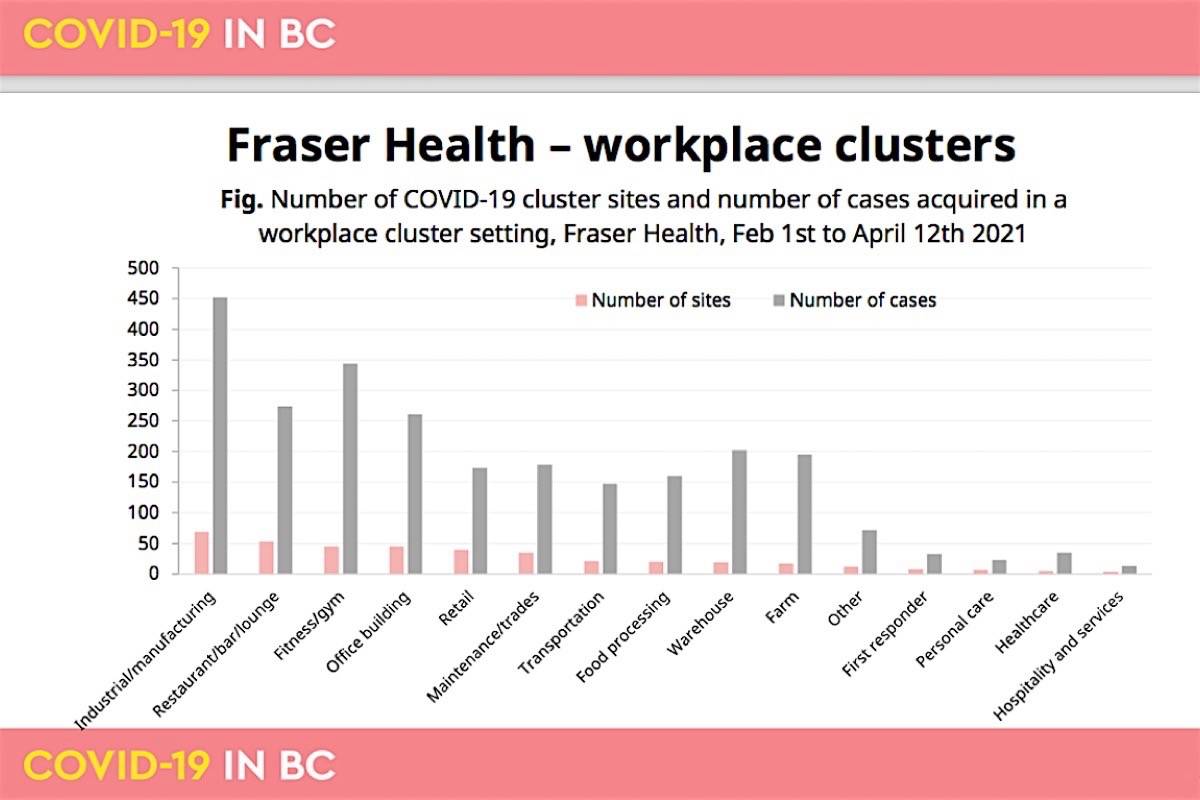 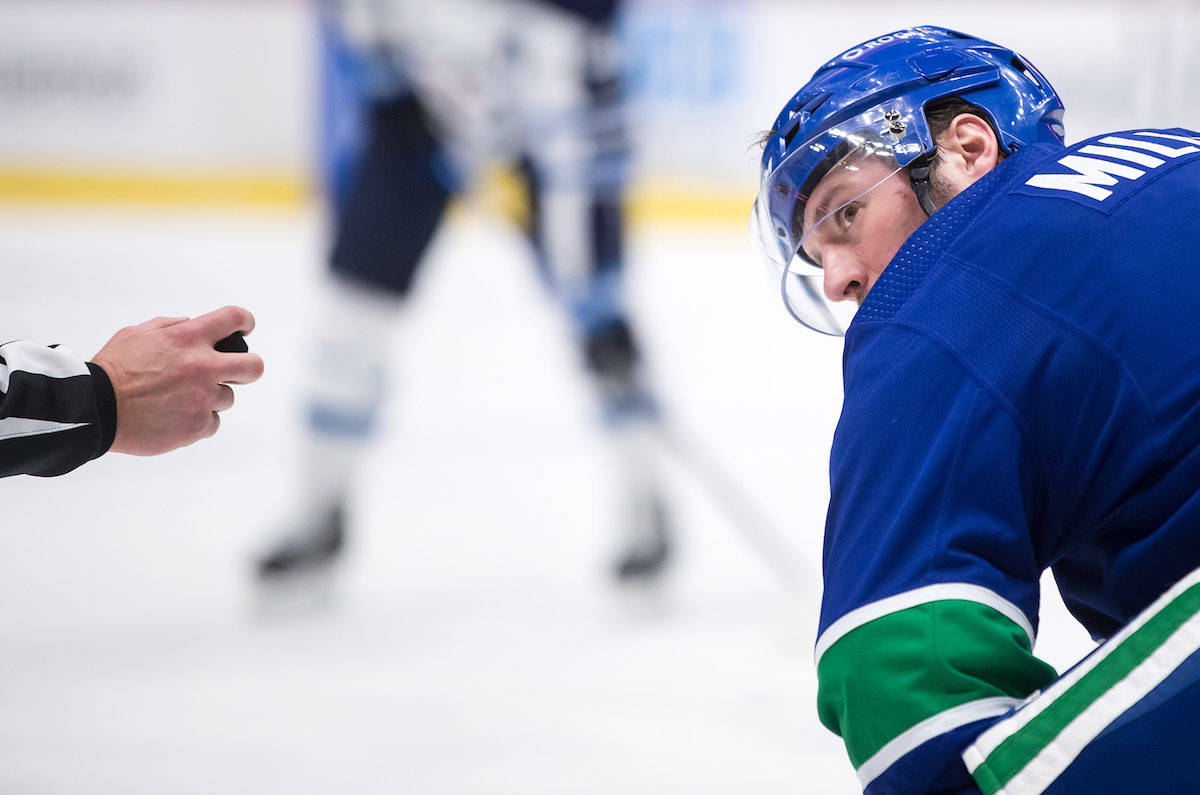 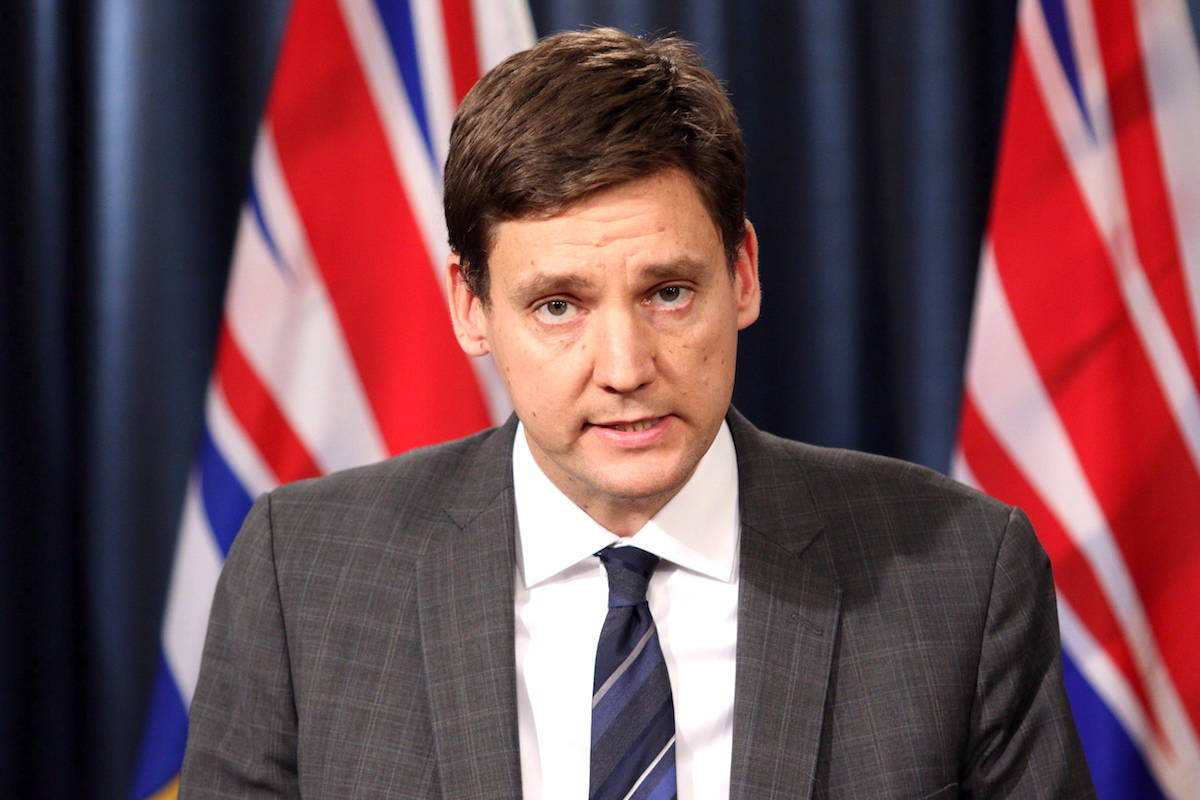