Installation of a park bench to remember Carson Crimeni was completed on Friday, March 27th, when a plaque was attached to the backrest, reading “play and be kind.”

His family selected the phrase as a positive message against bullying, explained Carson’s, grandfather, Darrel Crimeni.

“My children got together and that’s what they came up with,” Crimeni told the Langley Advance Times.

Crimeni said the family was told the Township wouldn’t allow them to put Carson’s date of birth and date of death on the plaque.

“I sort of get it,” Crimeni commented.

They want their parks to be a happy place.”

The bench is located in a Walnut Grove athletic park, not far from the skateboard park where Carson used to hang out.

RCMP have wrapped up their investigation into the death of the 14-year-old Carson, who died as a result of an apparent drug overdose on Wednesday, Aug. 7. and have forwarded the file to the B.C. Prosecution Service, which will determine if charges are laid.

It took about six months to get the bench installed, with funding donated by the B.C. branch of the Labourers’ International Union of North America (LiUNA).

Nav Malhotra, business manager and secretary-treasurer of LiUNA Local 1611, said it was a reaction to news reports about Carson’s death.

“It’s the right thing to do,” Malhotra commented.

Malhotra said the union has members who live in Langley, many who have children.

Crimeni said the family has also had an offers to pay for a memorial tree for Carson , and one company is looking into sponsoring a Langley Minor Hockey Association player as a memorial fir Carson, an avid LMHA player.

As for the campaign being wages by Geoff McNeill to have the Walnut Grove skate park named after Carson, Crimeni said he isn’t optimistic.

READ MORE: Still no response to petition to rename Langley skateboard park after teen who died of drug overdose 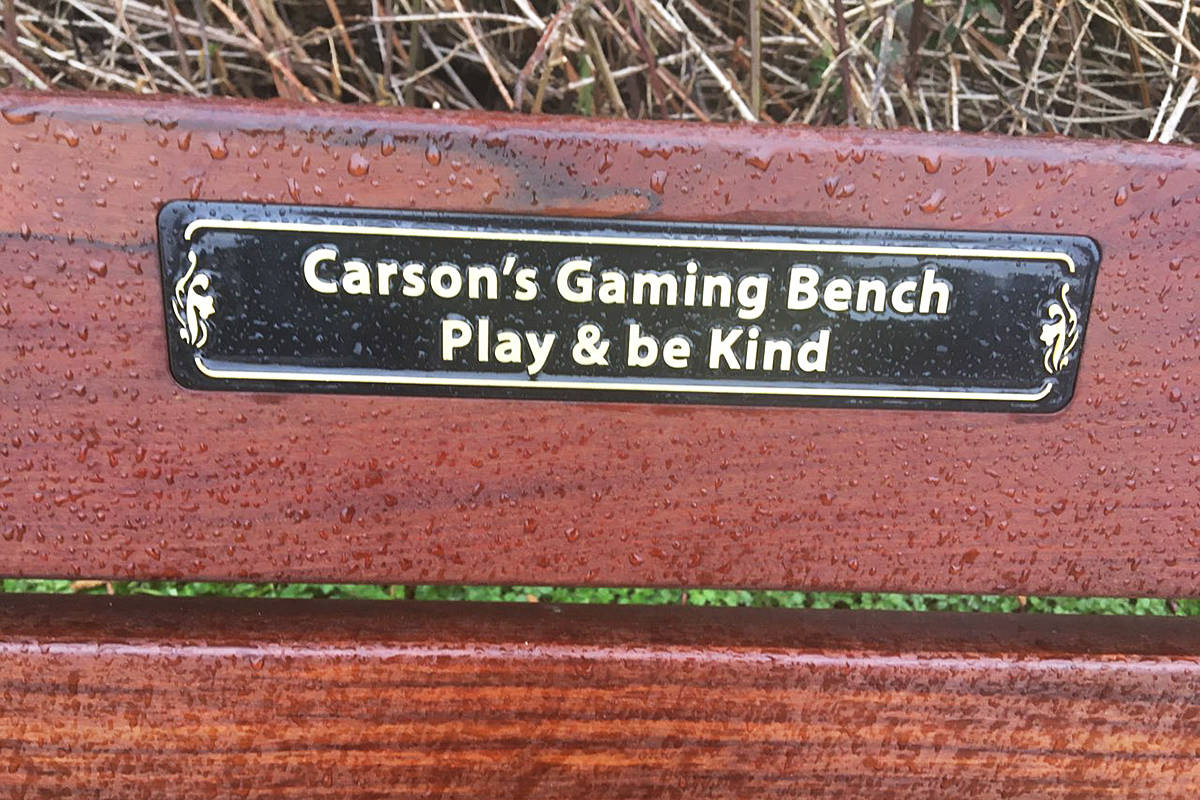 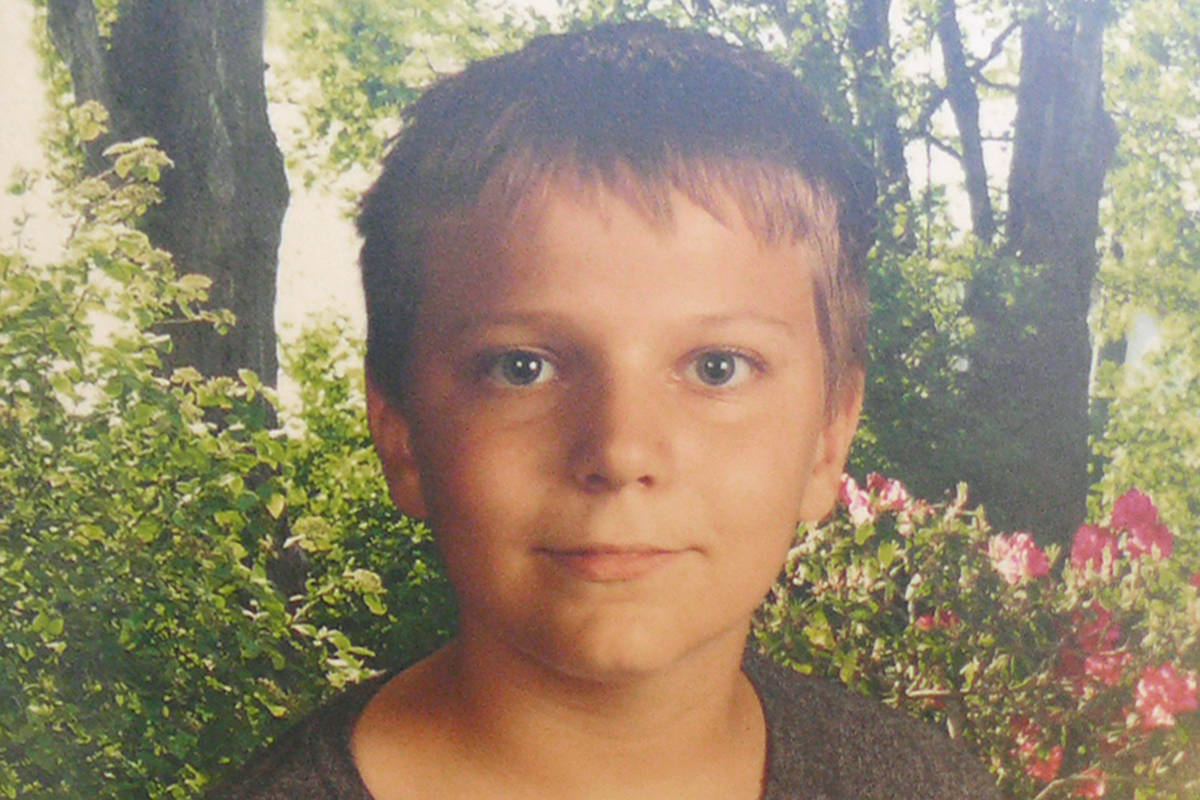