Metro Vancouver’s board of directors has given their thumbs up to an eight-lane replacement project to fix the highly-congested George Massey Crossing.

The immersed-tube tunnel concept was endorsed by the board Friday following recommendations put forward by a task force dedicated to determining the next steps to fix the problematic bottleneck.

Other options looked at by the task force included a six-to-eight-lane bridge and a more expensive deep-bored tunnel.

The approval marks a significant step in the years-long call by many Metro Vancouver mayors to fix the accident-prone crossing – a call to action met with a promise from the BC Liberals to be solved with a 10-lane bridge. But the Horgan government paused the project and ordered a third-party review before scrapping that option.

The newly-endorsed tunnel project includes nine conditions to the B.C. government, including First Nations and environmental concerns and that the replacement be complete by 2026-27.

The province says on its website that public consultation is tentatively scheduled for November and December.

Countdown to murder-free year for Abbotsford and Mission: 59 days 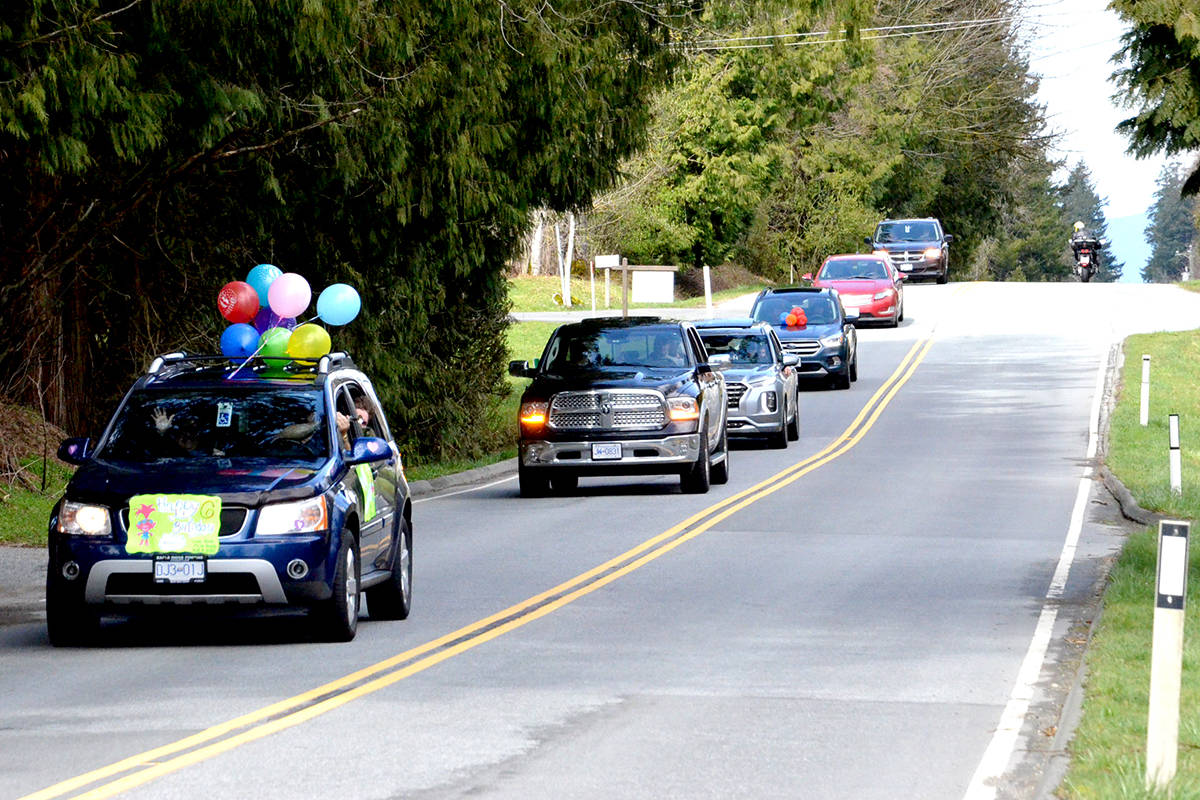 UPDATE: At least two injured in serious crash on 56th Avenue in Langley

Road blocked off for several hours 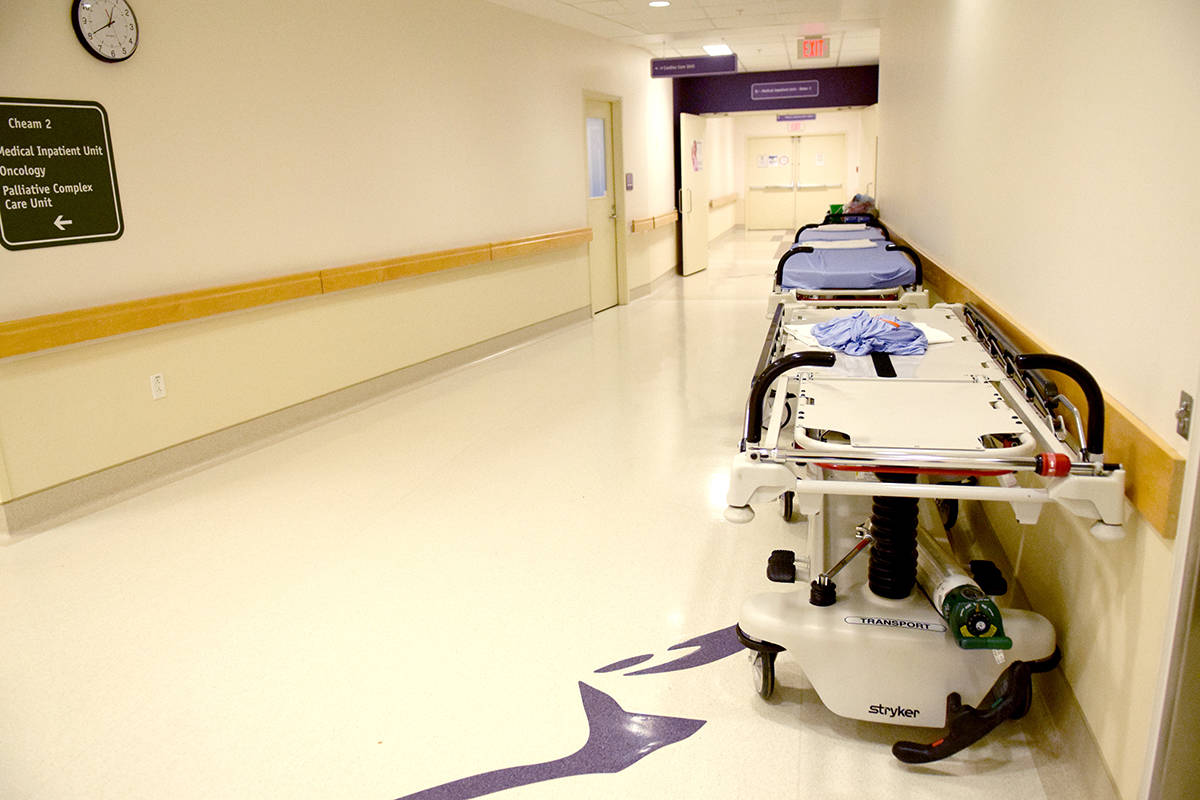 How B.C. emptied its hospitals to prepare for COVID-19

Thousands of beds have been freed up, but patients and seniors have had to sacrifice 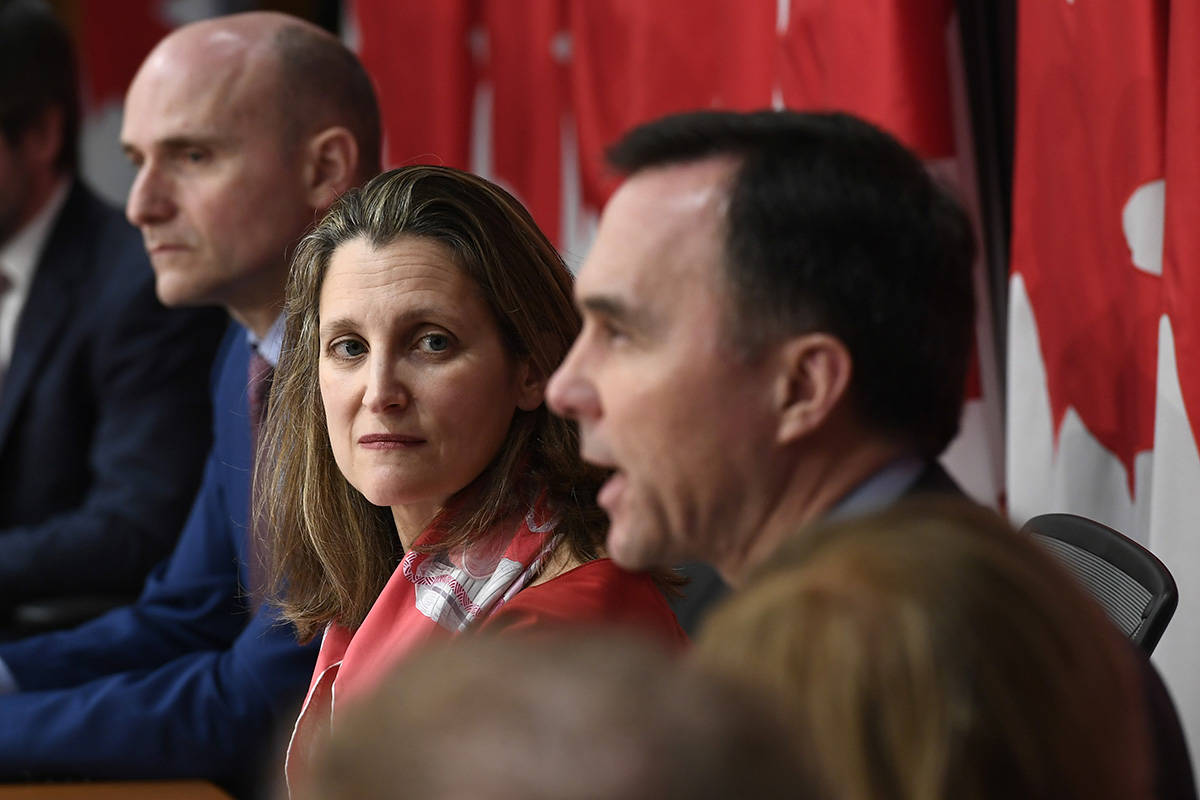 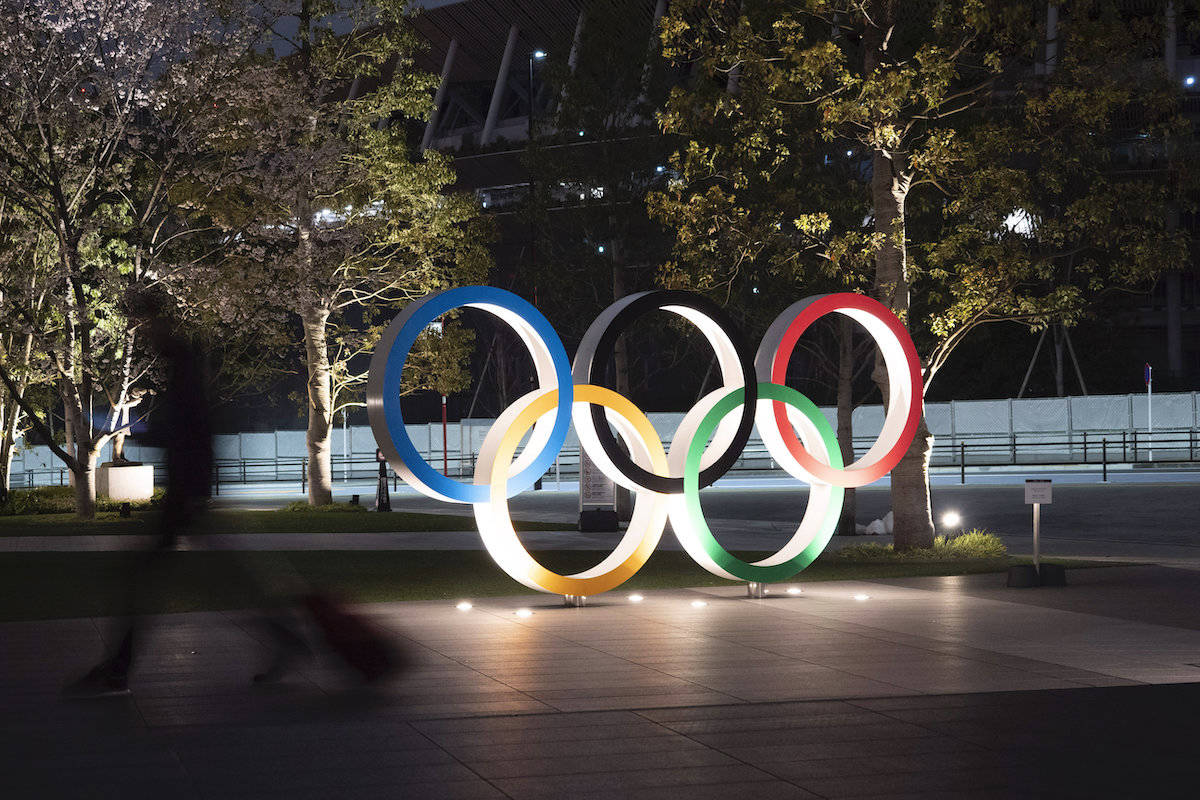 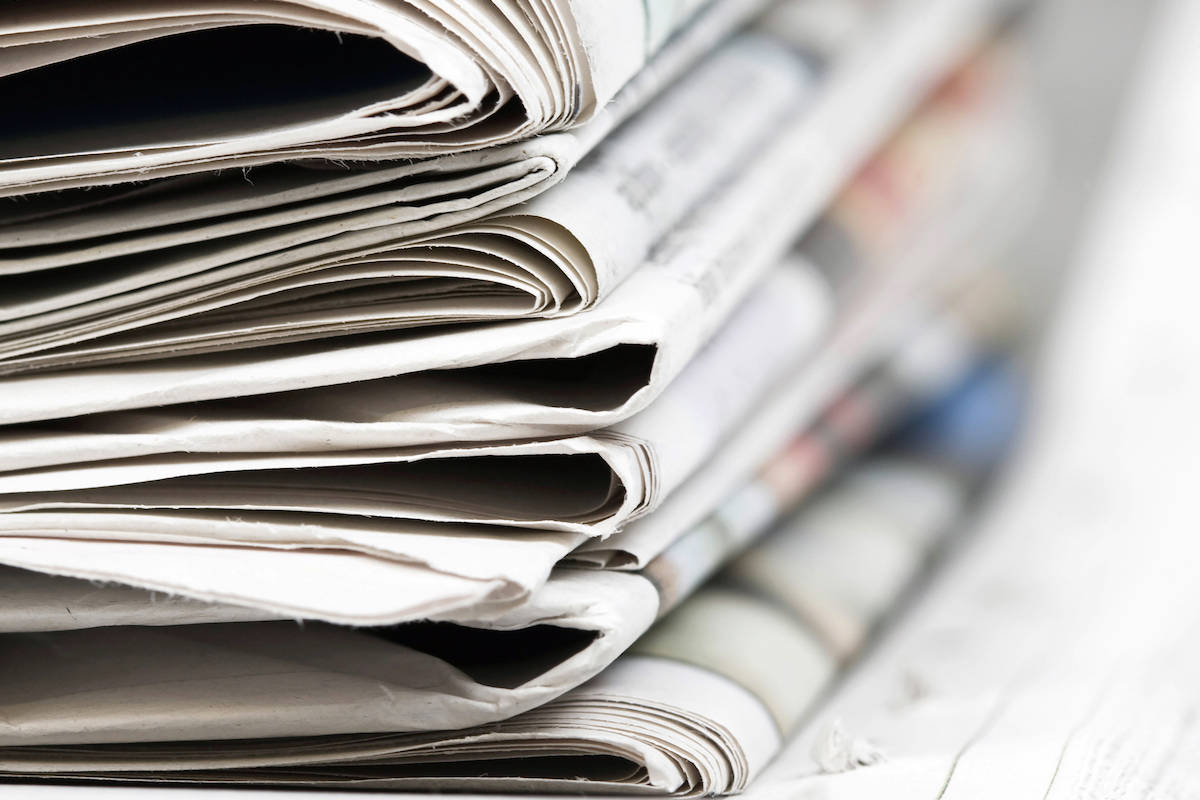 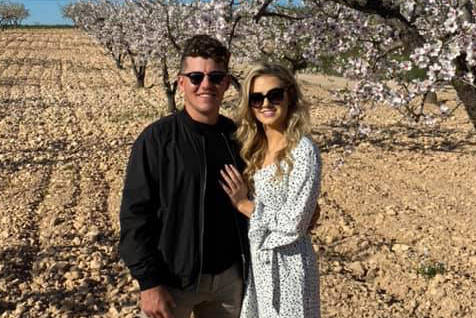 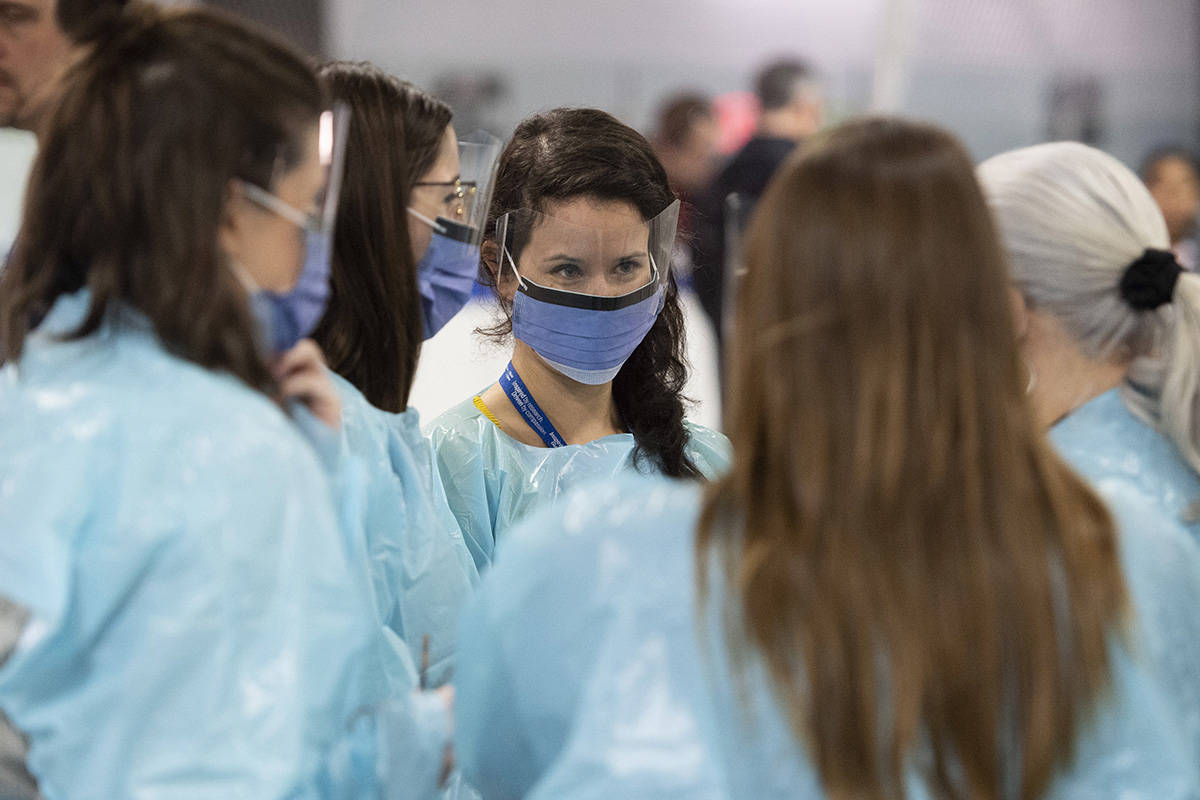