Crime Stoppers Metro Vancouver had a banner year in 2017, resulting in more than 5,000 tips.

Metro Vancouver Crime Stoppers said 2017 was their most successful year with tips from the public leading to many arrests, charges and seizures of illegal drugs and guns.

It also resulted in the seizure of 60 firearms, the recovery of over $9.3 million in drugs and property.

Crime Stoppers Society is a registered charitable group working with citizens, the media and law enforcement agencies to make communities safer. It formed in 1982 but the numbers grew so they became a society in 1994.

The board is made up of elected directors.

On top of listing Metro Van’s most wanted, and producing short broadcasts about unsolved crimes in B.C., the main function is to take in anonymous tips from the public.

Annis said the majority of tips, 70 per cent, come through their website bccrimestoppers.com and the remaining 30 per cent come by phone at 1-800-222-TIPS.

“We don’t track IP addresses, we don’t even have caller ID because the whole idea of our program is for people to stay anonymous,” she said. “Anonymity is really important to keep having the success that we are having.”

“Together with our partners, the citizens of our community, law enforcement and media, we are making a difference every day,” said Steve Elson, Crime Stoppers operations manager.

While Crime Stoppers does receive support from corporate sponsors and donations, they are always happy to receive public donations and can provide a tax receipt.

You can anonymously report crimes and criminals in your community by contacting Crime Stoppers at 1-800-222-8477 or at solvecrime.ca. 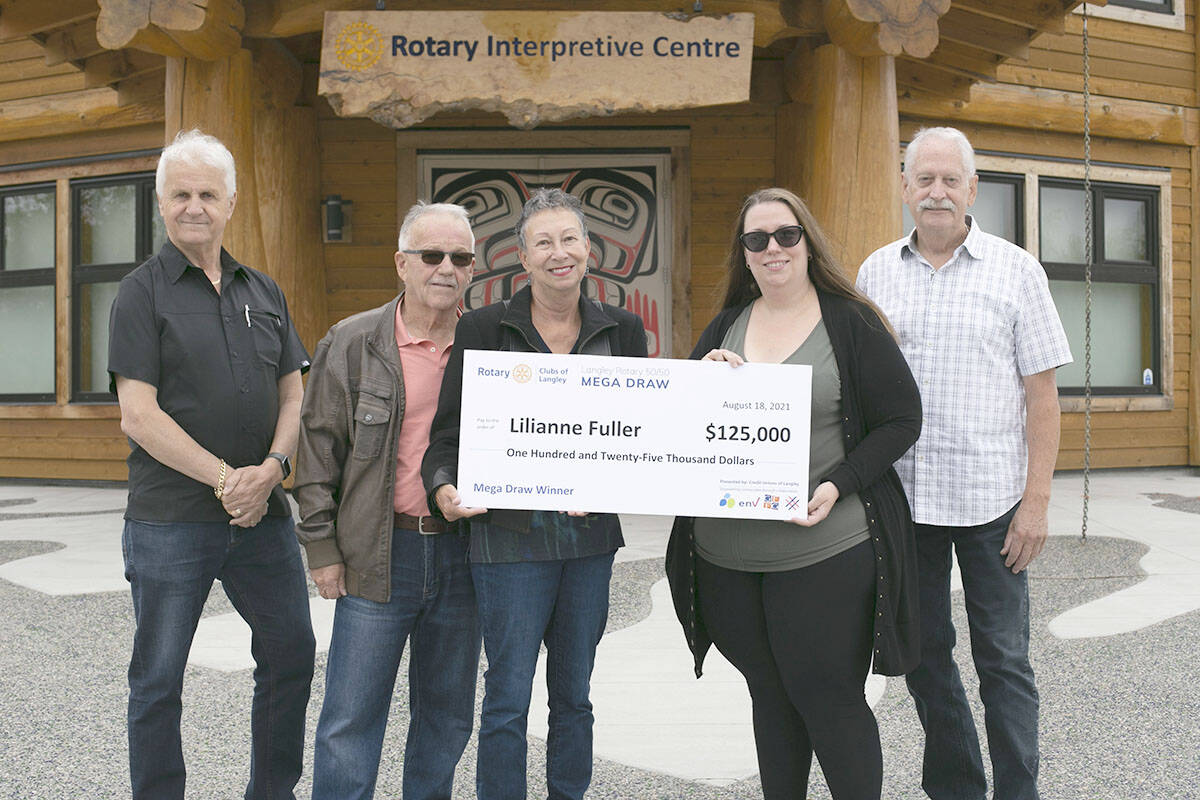