A suspect is in custody after a shooting in Mission sent another man to hospital in serious condition suffering from multiple gunshot wounds.

Police arrived to the incident on a property of the rural 32000 block of Dewdney Trunk Road around 9 p.m., June 9, according to the Mission RCMP.

“Mission RCMP with the assistance of the Integrated Police Dog Service, attended the scene and took a 58-year-old male suspect into custody. The victim, a 49-year-old male, who suffered serious gunshot wounds, is currently in hospital receiving treatment,” reads a statement from the Mission RCMP detachment.

The investigation is in its early stages, the suspect and victim knew each other and there are no other suspects involved, according the Mission RCMP.

Police also say that there is no information suggesting the shooting is related to gang conflict in the Lower Mainland.

RCMP were holding the scene until morning for investigators and forensic units, according to a freelancer videographer on scene who contributes to Black Press. 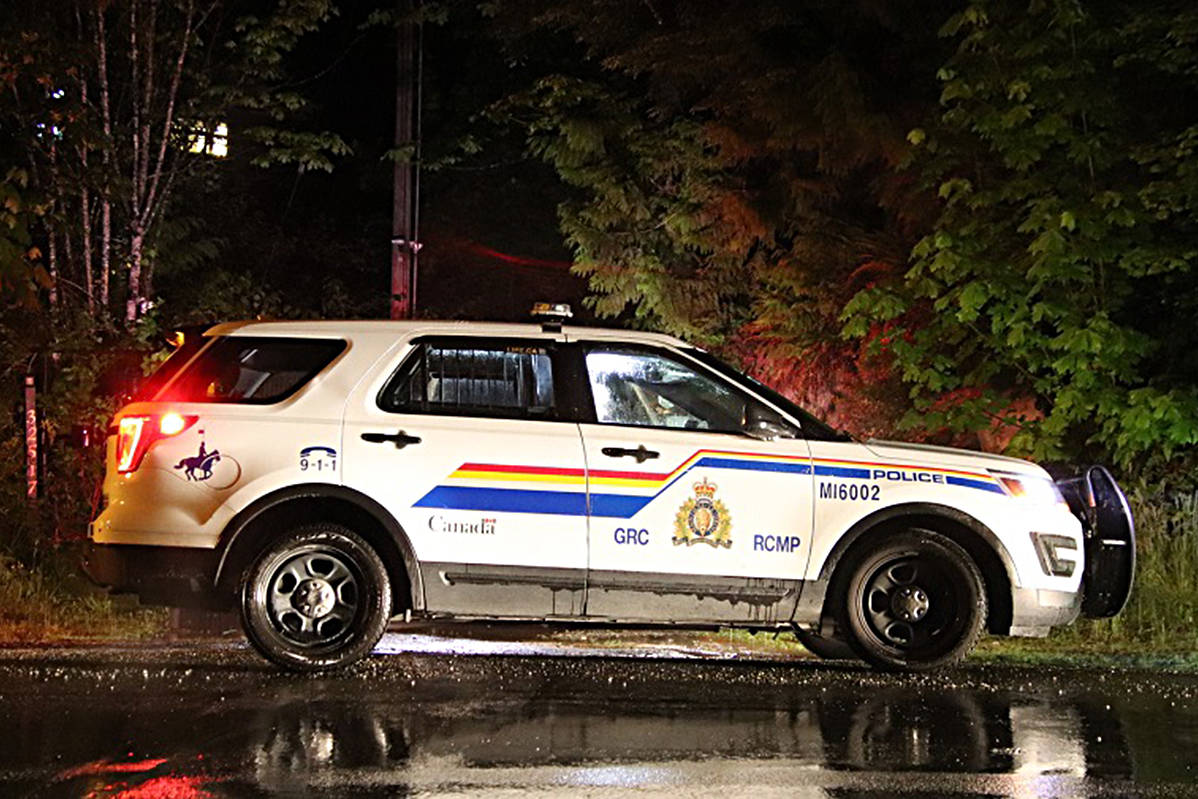