At the top of the hill overlooking the giant Canopy Growth marijuana greenhouse in Aldergrove, Michelle Nicholls was explaining how the smell from the operation interferes with her enjoyment of her property when the wind shifted.

“Smell that?” Nicholls said, as a wave of the characteristic odour briefly washed over her and neighbours Susan Hagedorn and May Leeper.

Ever since the greenhouse began growing marijuana, the residents who live near the sprawling facility on zero avenue near 264 Street said they have been forced indoors at times because of the smell.

They said the odour was the worst when the weather was warm and the greenhouse is harvesting plants.

Leeper said it is so bad on some days, they stay indoors.

“We go inside,” Leeper said.

“You close the doors and windows.”

Over months of talks with the company, a number of attempts have been made to reduce the smell by Canopy, but none have been especially effective, the residents said.

For awhile, the company was using what the residents called “misting cannons” to block the smell, but the neighbours said it didn’t make much difference.

On Sunday, they showed the Langley Advance Times what appeared to be a new misting system consisting of pipes running along the outside roof of the greenhouse.

They were not optimistic it will have much impact, and they welcomed word that Langley East MLA Rich Coleman, together with Delta South MLA Ian Paton, was calling for a federal crackdown, saying smelly marijuana greenhouses must either fix the problem or be closed down.

“I’m very thankful for Rich Coleman and Ian Paton for taking a stand for their constituents,” Hagedorn said.,

In a joint letter to federal Attorney General David Lametti and Health Minister Ginette Petitpas, the two Liberal MLAs said they are writing to “lodge a formal complaint” on behalf of their constituents about the “constant odour being emitted by licensed cannabis businesses in our riding.”

They argue that under the federal regulations, greenhouse operators who grow marijuana must do more to control odour emissions.

Coleman said the wording of the law is clear.

Under “good production practices” the regulations call for “a system that filters air to prevent the escape of odours.”

“The legislation says they have to control it [odours],” Coleman said.

“I want the law enforced.”

The letter lists four “locations in need of of immediate enforcement,” three in Delta and one in Langley, the large Canopy Growth greenhouse in Aldergrove near the Canada-U.S. border.

“We are requesting your immediate enforcement to ensure licensees comply with the conditions of their licence and ensure their facilities are ‘equipped with a system that filters air to prevent the escape of odours.’ If they fail to comply, appropriate fines and closure must be enforced.”

“These poor people in the area are being disenfranchised from their homes [because of the smell].”

Coleman thinks no new permits for marijuana greenhouses should be issued until the problem has been solved.

“We should take a pause,” Coleman said.

“Somewhere, we have to find a way [ to eliminate odours]”

Langley Advance Times has reached out to Canopy for comment.

When the issue of the smell from the Aldergrove facility first arose, a spokesman for the company acknowledged that “we need to find a solution to that and have already taken some steps to address the issue.”

Those steps included equipment that releases a fine, scented mist which is then dispersed by high powered fans, something people who live nearby said was not effective.

While the region near Canopy hasn’t been part of his riding since redistribution, Coleman said the problem affects everyone who lives in agricultural areas.

Coleman also noted Glen Valley residents have expressed concern about a greenhouse scheduled to open soon in their area.

The building site is across the street from the Blaauw Eco Forest, with its endangered species and fragile bog environments.

At a Langley Township town hall meeting last month, several Glen Valley residents expressed concern about several issues ranging from odour and excessive nighttime light to the possible impact of water use on the local aquifer.

The three Delta locations cited in the letter from Coleman and Paton are Rubicon Organics on 104th Street, Canopy Growth on Hornby Drive and Emerald Health Cannabis on 80th Street. 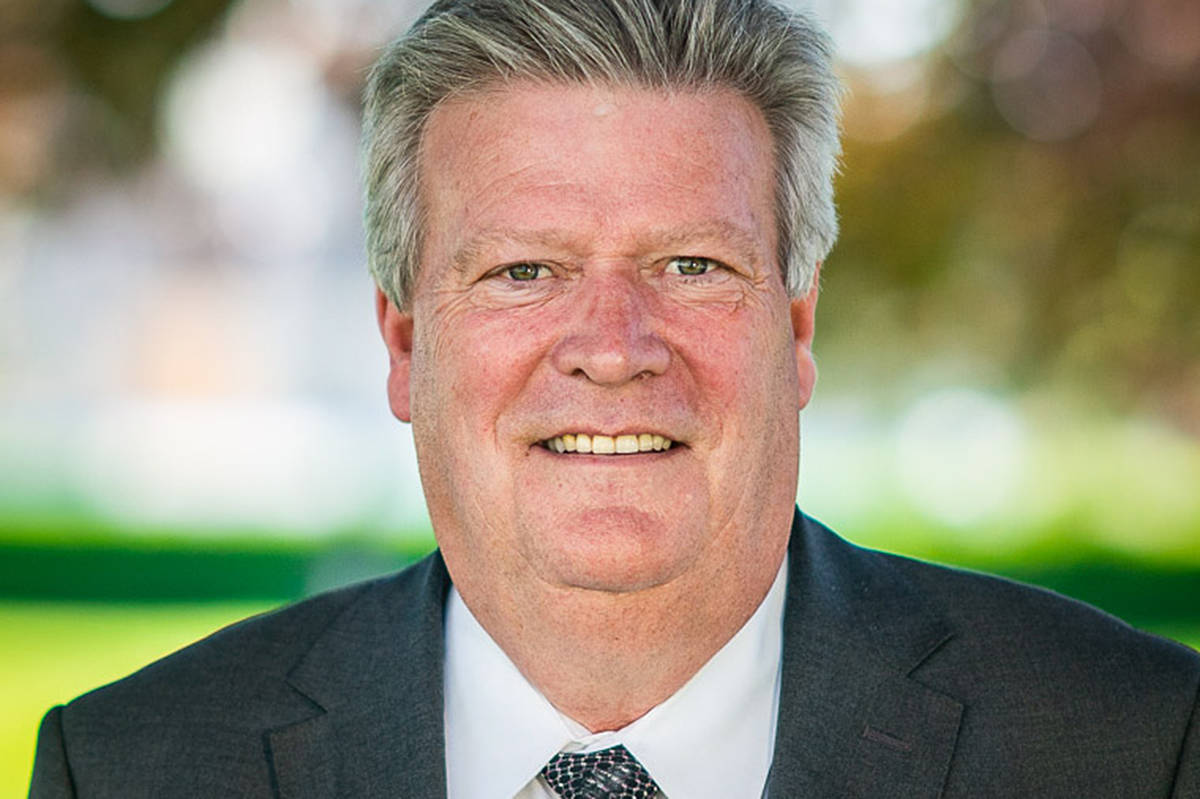