Air Canada is cancelling select flights to China as travellers shaken by the coronavirus epidemic delay or call off travel plans.

Canada’s largest airline runs 33 flights a week to China and says that the capacity reduction is relatively small.

It’s allowing passengers to rebook direct flights to Beijing and Shanghai free of charge, if they’re scheduled for between late January and mid-February.

Air Canada is also waiving rebooking fees for flights that go through a partner airline to the Chinese city of Wuhan, the epicentre of the virus, until late March.

The Montreal-based company has seen its shares fall by about 10 per cent since authorities confirmed on Jan. 20 human-to-human transmission of the illness, which has caused 132 deaths and infected more than 6,000 people.

Elsewhere, British Airways halted all flights to China and American Airlines suspended Los Angeles flights to and from Shanghai and Beijing as efforts to contain a new virus intensifies.

The coronavirus has now infected more people in China than were sickened in the country by the SARS outbreak in 2002-2003. The number of confirmed cases jumped to 5,974, surpassing the 5,327 in mainland China from SARS. The virus has killed more than 130 people.

The British and U.S. carriers on Wednesday joined several Asian carriers that are either suspending or significantly cutting back service there as fears spread about the coronavirus.

Air India and South Korean budget carrier Seoul Air are also halting all flights to the country, and Indonesia’s Lion Air plans to do the same. Other carriers including Finnair, Hong Kong-based Cathay Pacific, and Singapore-based Jetstar Asia are slashing service.

Beyond disrupting travel, the move will heighten concerns about the broader economic impact of the virus outbreak. Hotels, airlines, casinos and cruise operators are among the industries suffering the most immediate repercussions, especially in countries close to China.

China has cut off access to Wuhan, epicentre of the outbreak, and 16 other cities to prevent people from leaving and spreading the virus further.

That has trapped more than 50 million people in the most far-reaching disease control measures ever imposed. The outbreak has infected more than 6,000 on the mainland and abroad. 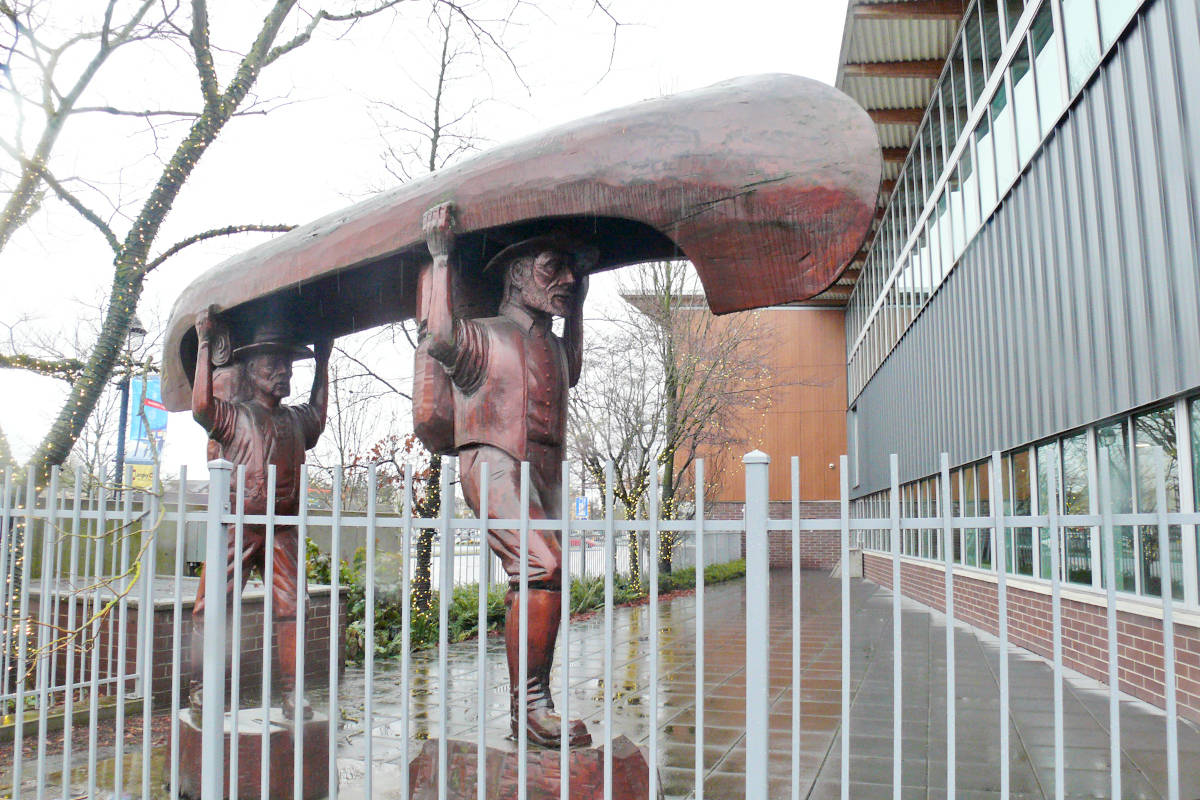