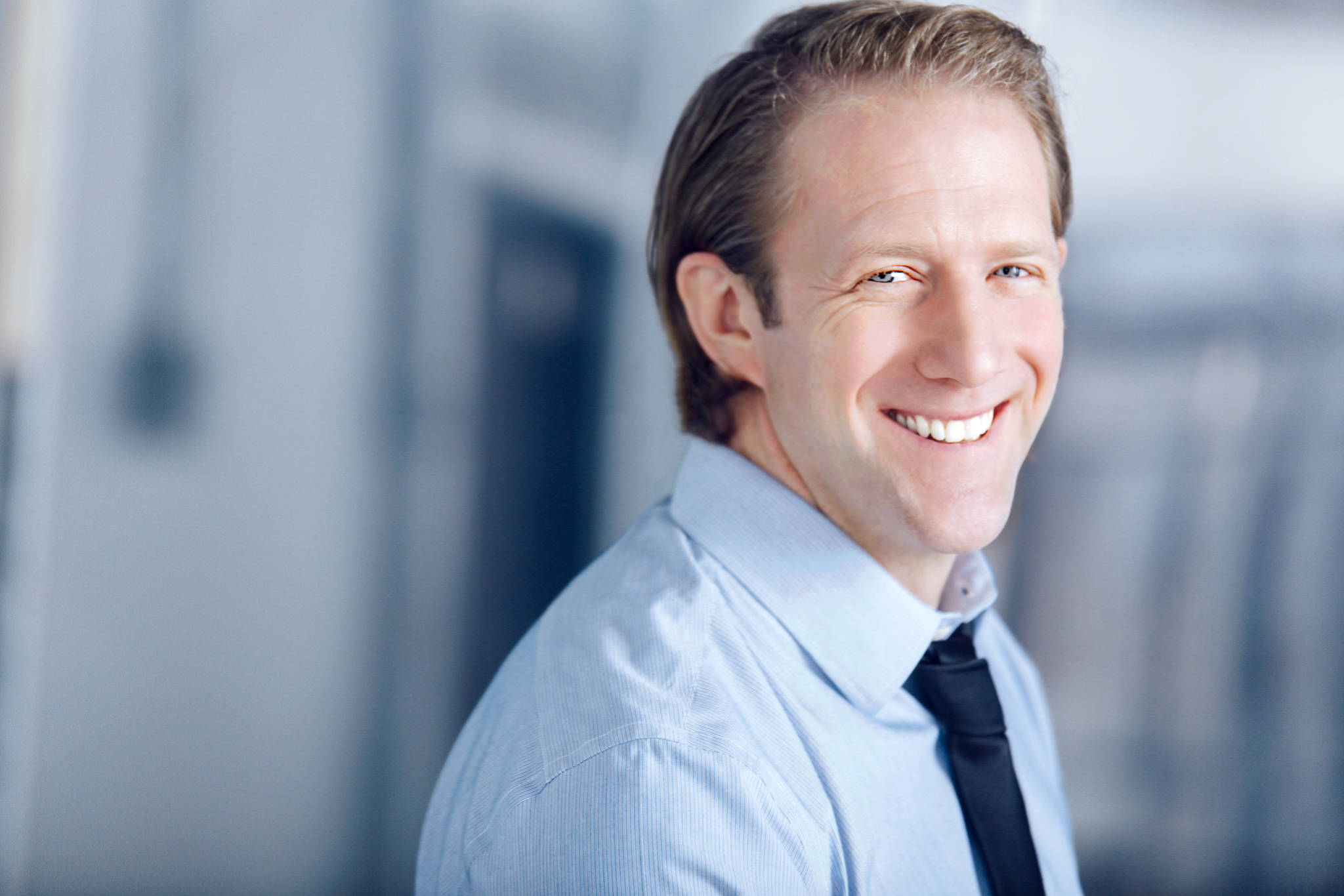 Joel Neufeld spent more than any other candidate in the February byelection in his bid for a Langley school trustee seat, at almost $27,000. (Joel Neufeld/Langley Advance Times files)

The second-place candidate in February’s Langley School Board byelection spent more than five times as much as the winner, financial disclosure forms released by Elections BC show.

In a relatively low-turnout election, Fox won with 896 votes. Firefighter Joel Neufeld was second with 700, and local activist Stacey Wakelin was third with 666. None of the remaining four candidates got more than 500 votes.

Although Fox got more votes than Neufeld, it was Neufeld who spent by far the most of any candidate, with $26,975 in total campaign and election expenses.

Neufeld had 39 total donations, ranging from a few as low as $10 to as high as $1,224.60. He donated several thousand dollars to his own campaign, and also got contributions from Township Councillor Eric Woodward, who donated more than $2,400 in two donations, and other locals active in politics such as Misty van Popta and Dan Sheel, both of whom have run for office in the past.

“It was great to have such strong support from many friends that really feel we need to new voices in local government, not the same people over and over and over again,” Neufeld said in an emailed response to Langley Advance Times questions.

The spending was necessary because he is a new face on the local political scene, Neufeld said. Fox was a longtime Langley Township councillor who had a career as a principal in Langley schools of more than 30 years as well.

“For new voices without decades of significant campaign spending, or having run in multiple elections, there is a need to catch-up with basic awareness,” Neufeld said. “That costs money.”

His ability to raise money from sources “other than development executives and their families” shows he had good support, Neufeld said.

Fox listed four donors, with $2,400 from his own pocket, plus $1,110 from former Langley East MLA Rich Coleman forming the bulk of the funding. Fox raised a total of $3,801 towards his campaign.

He was surprised at how much money his nearest rival in the byelection spent.

“I don’t understand how you could spend that much money in the limited window of the byelection,” Fox said.

The position on school board only runs for 18 months until the next general election, he noted.

He expects the level of spending in this byelection says a lot about what the next campaign will be like.

“It’s kind of a bellwether scenario for what we can expect to see coming up,” he said.