A pair of new Island Class ferries were given their new names at a special ceremony at Victoria’s Point Hope Maritime on Monday.

Island Nagalis and Island K’ulut’a will join the BC Ferries fleet, allowing two-ship service to begin on the Campbell River – Quadra Island route in 2022.

The monikers were selected after a community engagement process, and celebrate a connection to some of the coastal communities the vessels will serve.

“This project provides a unique opportunity to share the exceptional work of Indigenous artists with people from across B.C. and around the world,” said Karen Aird, acting CEO of the First Peoples’ Cultural Council (FPCC).

“We hold our hands up to BC Ferries for partnering in a fair and equitable Indigenous-led selection process and for acknowledging the Kwakwakaw̓akw language in the vessel names.”

BC Ferries partnered with FPCC to commission original artwork from Indigenous artists for the interior of the Island Class vessels.

In both Kwak̓wala and Lik̓wala, two of the Kwakwaka’wakw dialects, Nagalis means “dawn on the land” and K’ulut’a is the name for porpoise. The ceremony began with a few words from BC Ferries, representatives from We Wai Kai and Wei Wai Kum nations, and dignitaries, followed by the unveiling of the ships’ names and the christening of the hulls.

“When these ships enter service next year, they will connect communities and help BC Ferries in its journey towards being one of the most sustainable companies in the world. We are grateful to have members of the BC Ferries family and the communities we serve bestow the ships with good luck and protection.”

Island Class ferries have the capacity to carry 47 vehicles and up to 400 passengers and crew.

They are battery equipped ships designed for future full electric operation. The ships are fitted with hybrid technology that bridges the gap until shore charging infrastructure and funding becomes available in B.C. From the exterior details to the engines, the design of the new vessels reduces underwater radiated noise, lowers emissions and improves customer service.

“The future of BC Ferries is innovative, leading edge, and ready to adapt to changing economic, social and environmental climates, without compromising safety, efficiency and reliability,” said Brenda Eaton, chair of the BC Ferries board.

“Adding these two new Island Class ferries to the fleet is a major step forward as BC Ferries focuses on providing world-class service to communities up and down coastal British Columbia.” 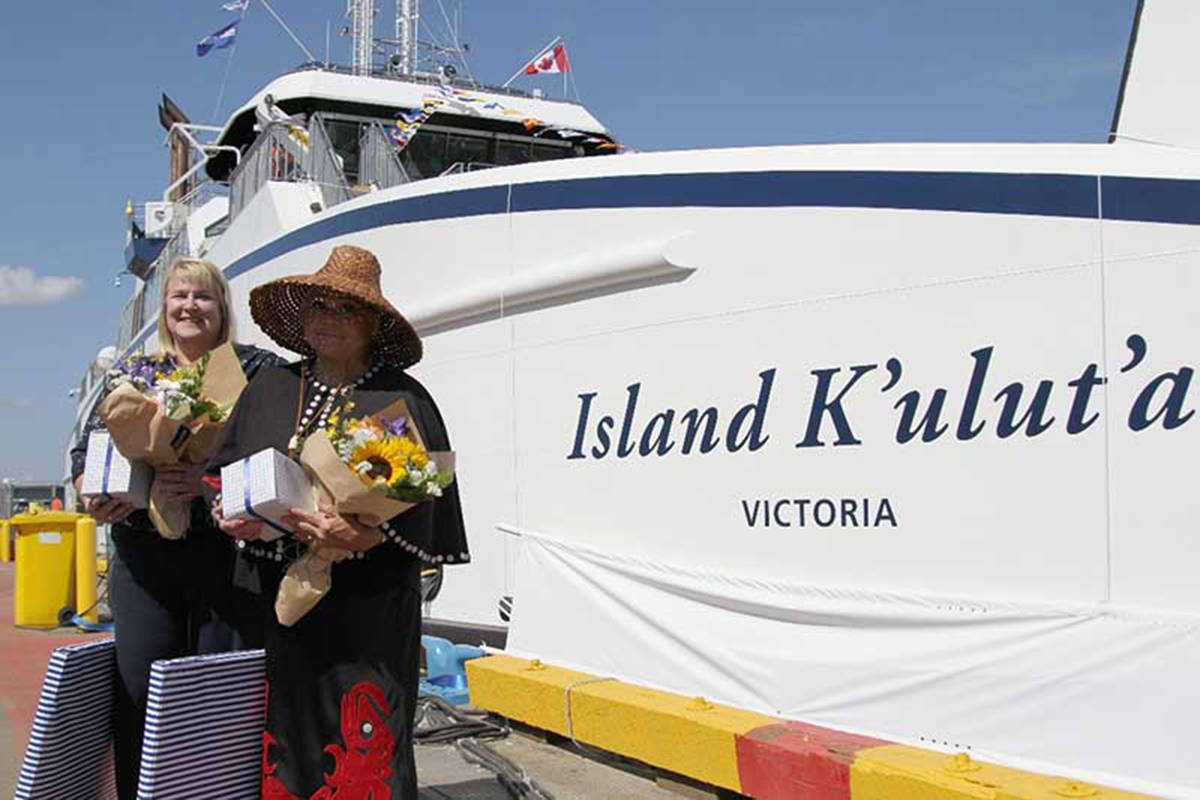 Proof of vaccination to be required for B.C. sports, movies, restaurants 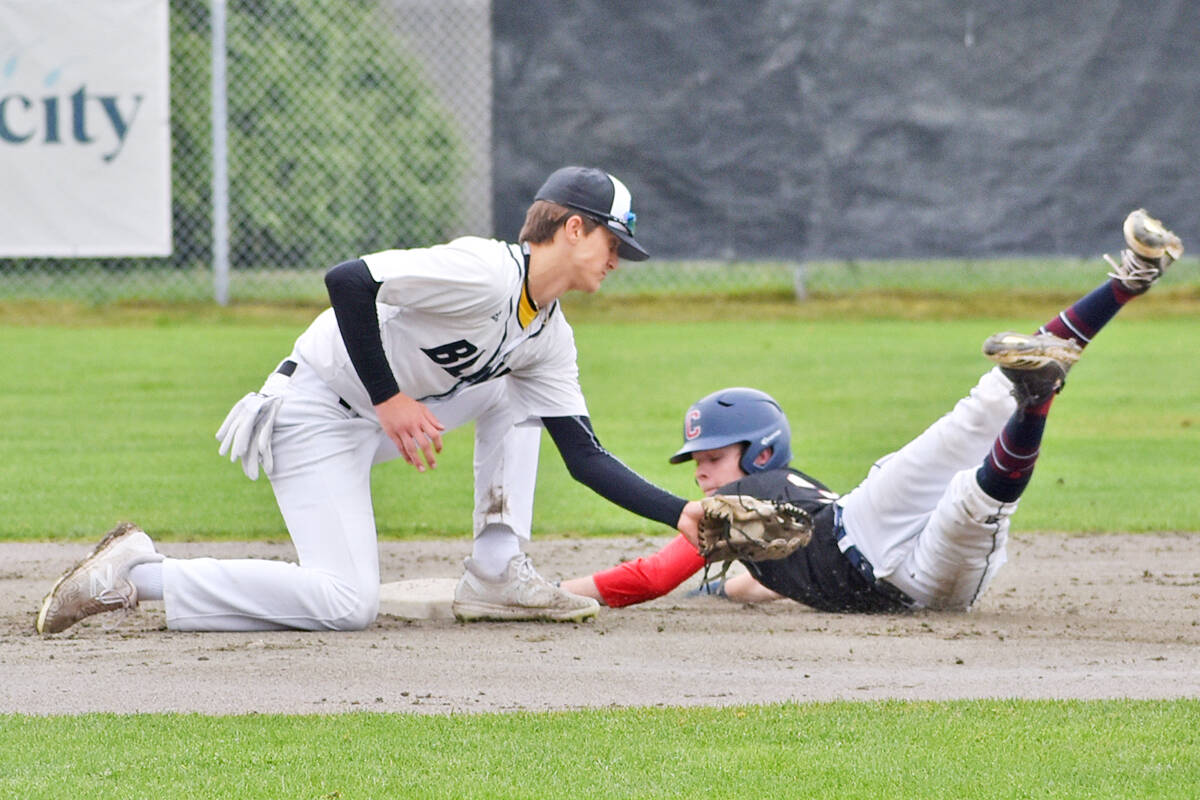 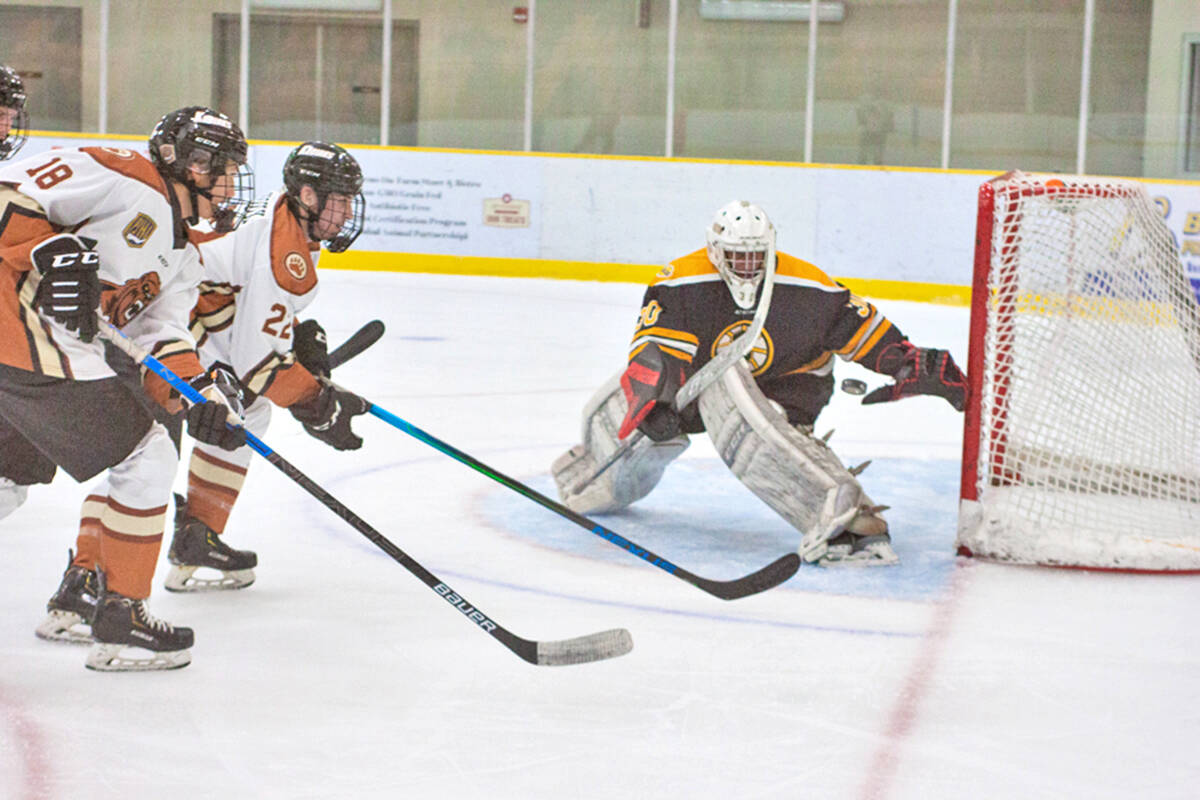 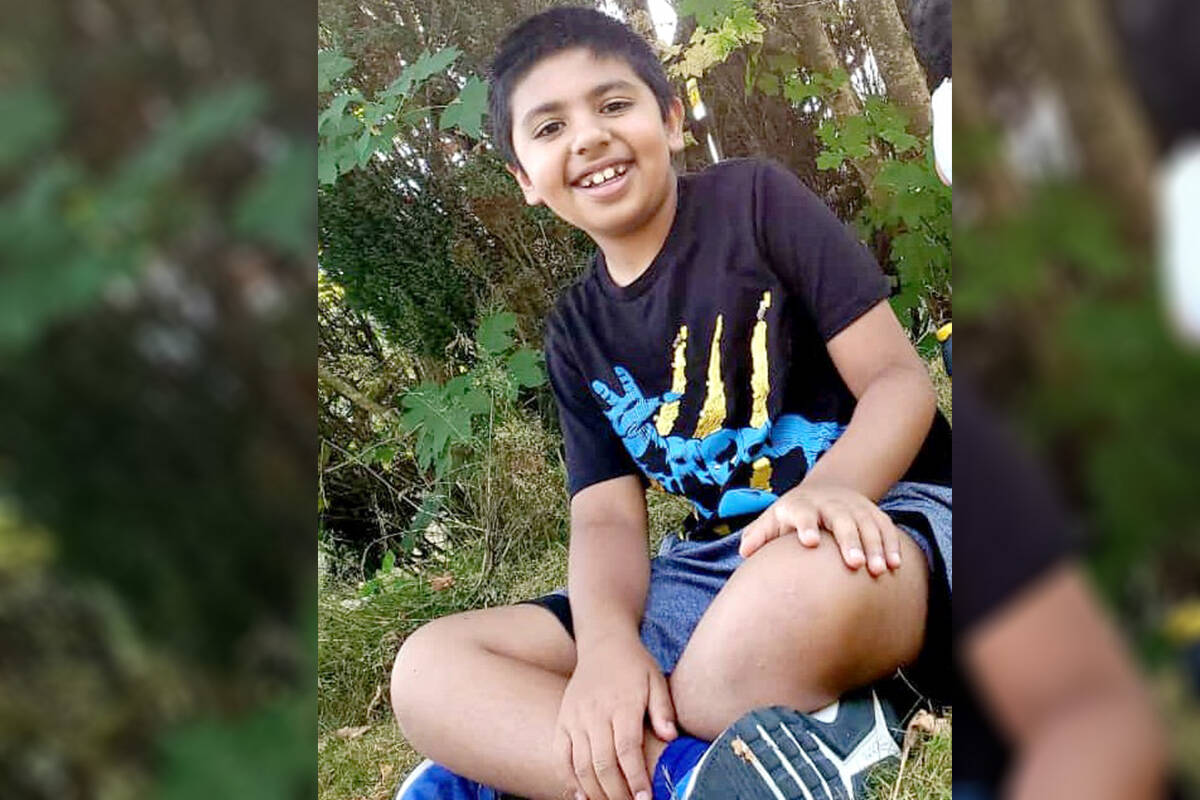