A 2012 Mercedes Benz C63 AMG formerly belonging to an alleged drug dealer is now wrapped in RCMP logos for anti-gang programs in Langley.

The Mercedes was unveiled this week at the Langley RCMP detachment, said Cpl. Holly Largy, spokesperson for the local RCMP. The car was seized by the provincial government.

The car will now be used by school liaison and youth-at-risk officers to visit school talks, the annual Junior Cadet Camp, hockey and basketball programs, and the Langley Good Times Cruise-In.

It will also be at the Vanguard Challenge, a baseball tournament in which students of Vanguard Academy play a team of police and probation officers and youth workers.

“When we redeploy vehicles like this, they help police reinforce the message that your assets – and your life – are vulnerable if you get involved in drug or gang crime,” said Mike Farnworth, Minister of Public Safety and Solicitor General. “These vehicle loans to police agencies are compounding the public safety value of civil forfeiture, which takes away the very things that criminals like to buy with their ill-gotten gains.”

“It’s one thing to explain to a young person that money, nice cars and popularity are myths of gang life and drug dealing, and another to have the proof parked right beside you,” said Murray Power, officer in charge of the Langley RCMP. “We want to leverage every resource we can to reach the kids who are most at risk, in compelling ways, and this vehicle is certainly one more valuable tool toward that.”

The Langley RCMP will have the use of the car for two years, and may extend that or see the car returned to the province for other uses. 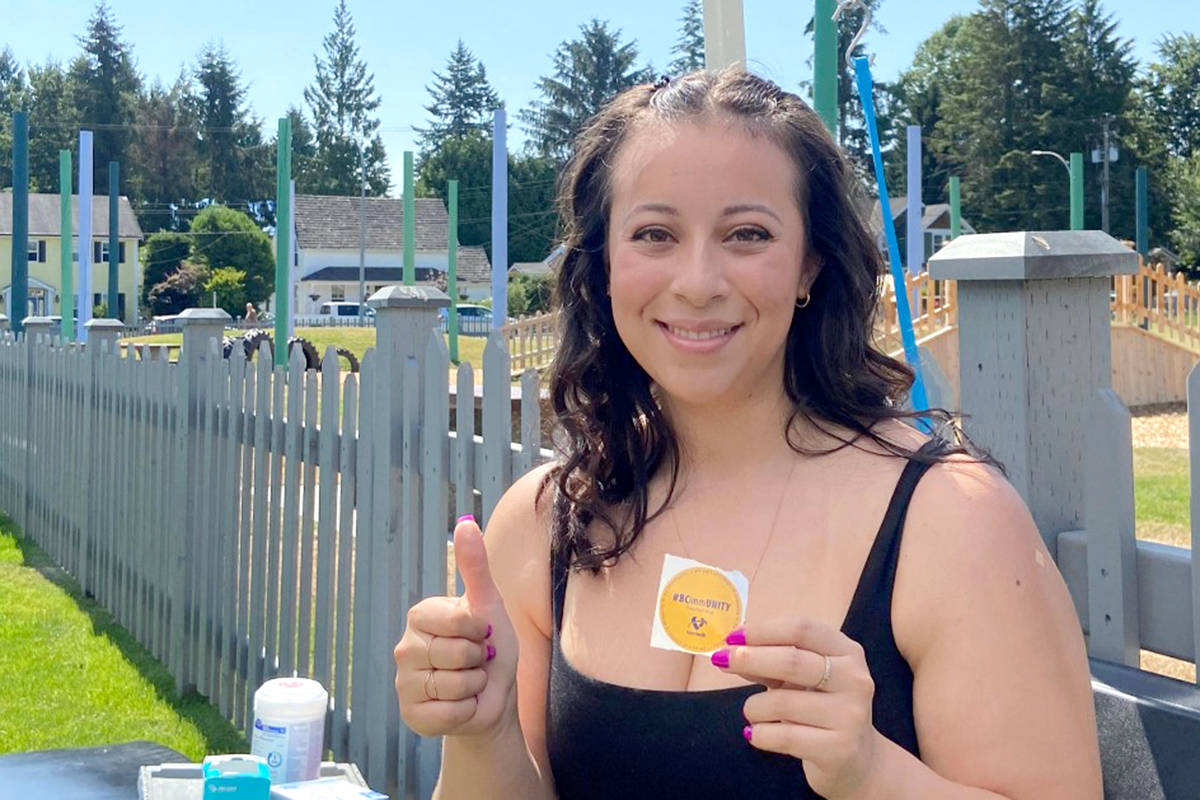