Funding has been announced for a new elementary school planned in Willoughby.

The $32.2 million project will see $28.7 million in funding coming from the province and $3.5 million from the Langley School District.

To be built near 205th Street and 78th Avenue, the new school’s site was purchased and announced last summer.

The Grades K through 5 school will have 555 student spaces when built.

It is expected to be finished and open by September 2021. The district is hoping to announce a date for the start of construction soon.

“We have been advocating for this school to be opened to relieve the pressure on the [Willoughby] Slope,” said Megan Dykeman, chair of the Langley School Board.

The project will also include new child care spaces, 83 spaces in three classrooms.

This is the latest project announced to build more schools in fast-growing Willoughby, where many portables dot the grounds of nearby elementary schools such as Willoughby and R.C. Garnett.

Dykeman said the hope is that adding another school, approximately the same size a Lynn Fripps, Willoughby and Richard Bulpitt Elementaries, will help reduce the need for portables at other schools. It was too early for Dykeman to comment on how many portables it might remove.

Several new elementary schools have been built in the last decade, and this September the first new high school to be built in Langley in years will open as R.E. Mountain transfers to a new and larger facility. R.E. Mountain was expanded during the early stages of construction to accommodate more students.

The old R.E. Mountain building will be converted into Peter Ewart Middle School. 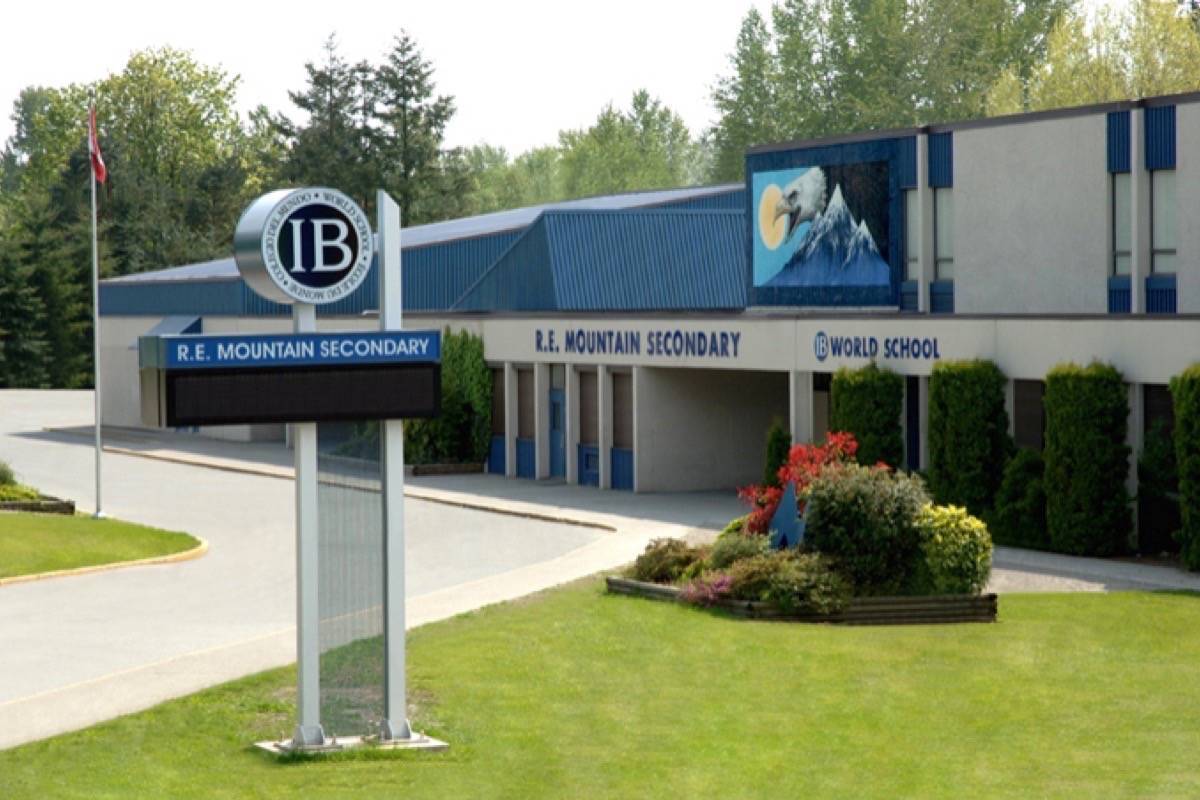 The province and Langley School District have together purchased a 4.6 acre parcel of land on 78 Avenue for the construction of a new elementary school in the rapidly expanding Willoughby neighbourhood. In addition a new high school under construction and is scheduled to open in September 2019. Once it’s open, R.E. Mountain Secondary (pictured) will be converted to a middle school and renamed. File photo

Family of woman who died after 1,000 days in solitary furious with Trudeau over bill