The MRI at Langley Memorial Hospital is open and scanning patients after months of construction.

Dr. Emil Lee announced on Twitter that the first few patients were scanned as of earlier this week.

According to the Langley Memorial Hospital Foundation, a “test patient” went through the MRI on Monday, followed by real patients starting soon after.

The new scanner had been scheduled to open in early 2021.

Pics from 2 wks prev during installation & one most recently, now that we are scanning patients!

The new Langley MRI is open!

🙏 to @Fraserhealth, MDs, staff for working so hard to make this a reality!

🙏 esp to @LMHFoundation1, the community & our most generous donors! pic.twitter.com/CyISUktRBC

“It’s just really exciting for our donors, who made this happen,” said Heather Scott, executive director of the Langley Memorial Hospital Foundation, which put up almost half the money needed for the MRI.

“This is going to make an incredible difference for people,” Scott said.

The magnet for the MRI Suite arrived at the hospital in September and was carefully lowered into place through a hole in the building.

The new MRI project was budgeted at $8.75 million, with $4.75 million from Fraser Health and $4 million from the Langley Memorial Hospital Foundation.

The new machine, first announced in 2018, will be able to perform 7,500 MRI exams annually.

An MRI allows for scans that are more precise than an X-ray or a CT scan, including scans of spinal columns and brains.

The new machine is also expected to help reduce wait times for patients in Fraser Health, and allow local residents and patients at Langley Memorial to save the time and difficulty of being transported to Peace Arch Hospital when they need an MRI.

Still underway is the $30 million upgrade of the Langley Memorial Hospital Emergency room, which was running in parallel to the MRI project. 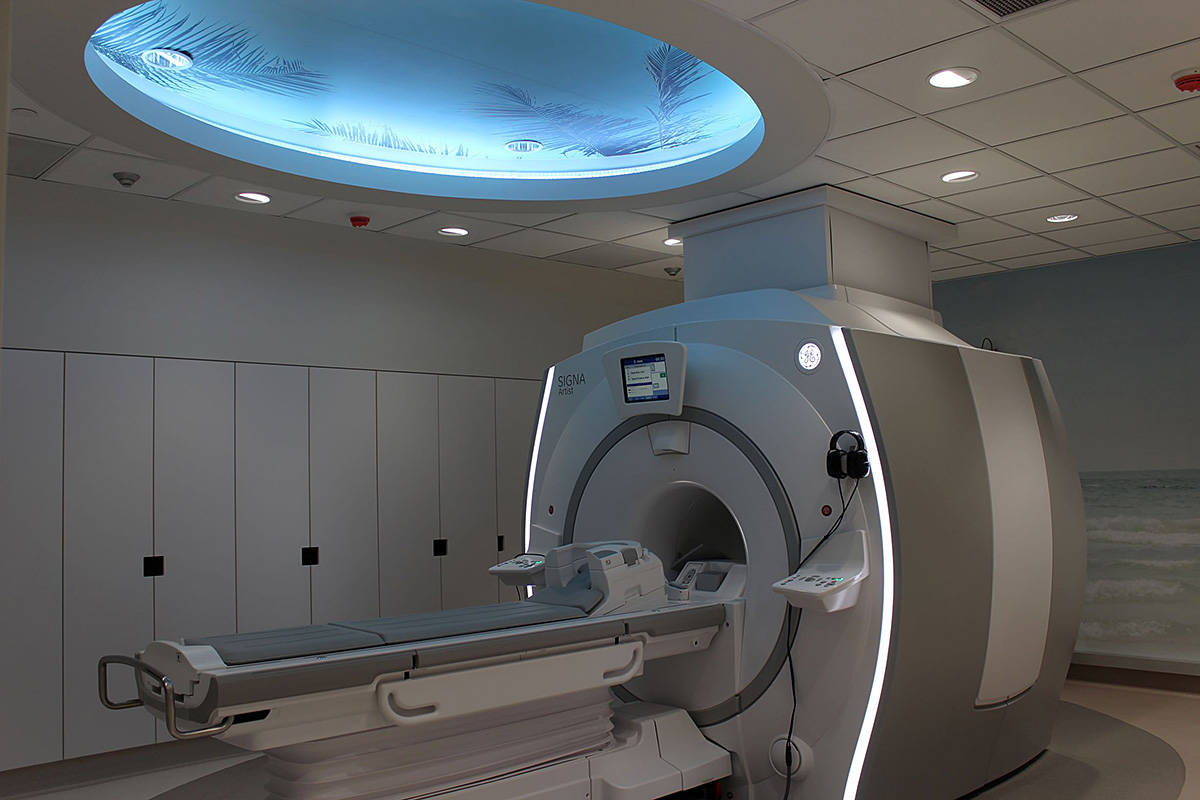 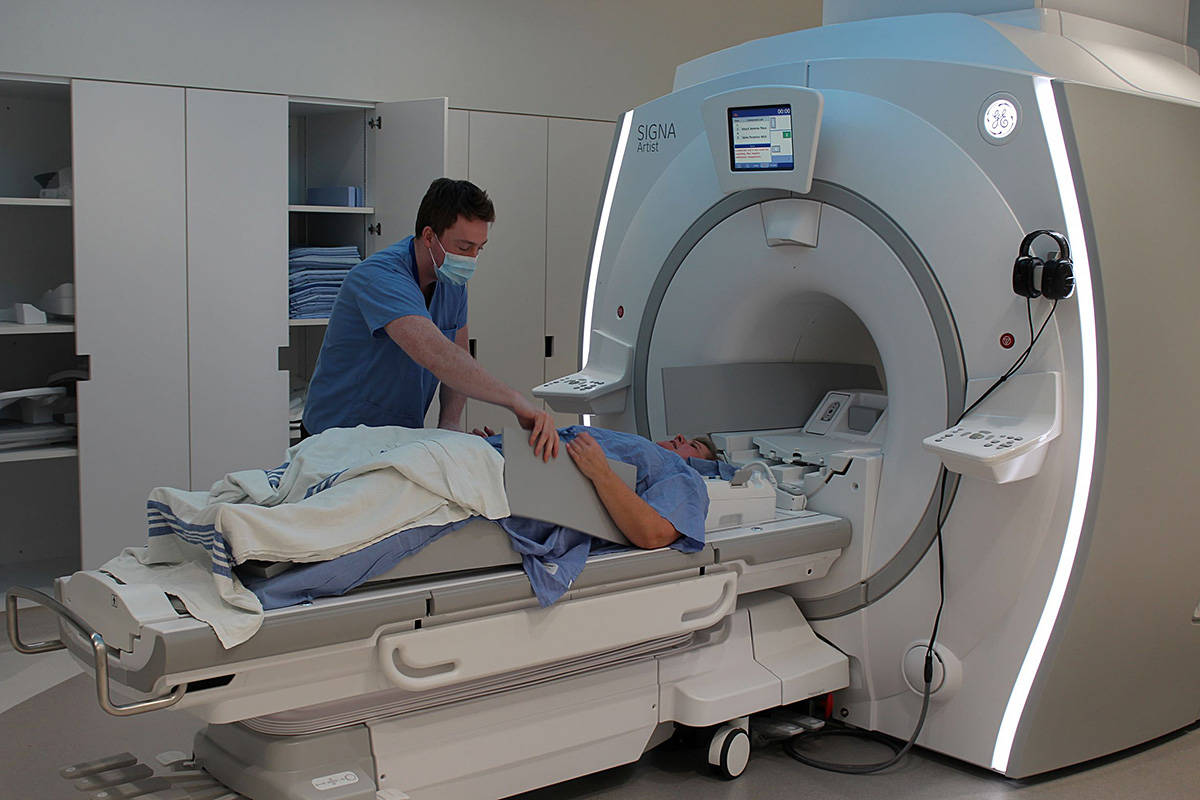