A virtual open house on the proposed new Official Community Plan (OCP) for Langley City will give residents a look at the likely future direction of the community.

Scheduled for Tuesday, Feb. 9, the event, along with an online survey, is looking for public input to further refine the plan before it goes to city council for approval, Chief Administrative Office Francis Cheung explained.

City staff estimate there has already been about “1,000 interactions with residents and stakeholders” over the last two years of work on developing the new OCP, the guiding document for the future direction of Langley City.

By now, city staff have had plenty of practice staging online versions of public meetings during the coronavirus pandemic, and have been “fairly successful” at making them work,Cheung told the Langley Advance Times.

“Obviously it’s not the same, but we have to adapt,’ Cheung said.

An online survey about the new OCP and the related Nicomekl River Neighbourhood Plan will be accepting feedback until Feb. 21.

The two draft plans propose what Cheung has described as a “bold new direction” for the future of Langley City.

Among other things, the OCP will set out specific goals for nine districts in the city, with the downtown core devoted to “specialty and pedestrian-oriented retail, restaurants and café uses on the ground floor of buildings” while encouraging office and other commercial uses and services in the second storey and above.

Building heights in the district would be limited to four stories, with taller buildings up to eight storeys supported along 56th Avenue, Douglas Crescent, 204th Street and 206th Street.

For downtown, a new performing arts and culture centre is proposed “in the general vicinity” of Fraser Highway and 204thStreet, with associated civic, gallery, commercial hotel and residential uses, meeting spaces and publicly-accessible underground parking.

Langley City planners want to leverage the pending arrival of SkyTrain to make the municipality an important regional hub.

Held using the Zoom teleconference app, the two-hour virtual open house will begin at 6 p.m. on Tuesday, Feb. 9, with a short presentation about the draft plan which will be followed by a question and answer period, where participants can talk to city planners.

Participants are asked to register online through the City website at https://langleycity.ca/events/official-community-plan-ocp-virtual-open-house.

It’s expected the OCP should come back to council by March for review.

Once approved by the mayor and councillors, Cheung expects there will still be further consultation with the Metro Vancouver regional authority and neighbouring communities. 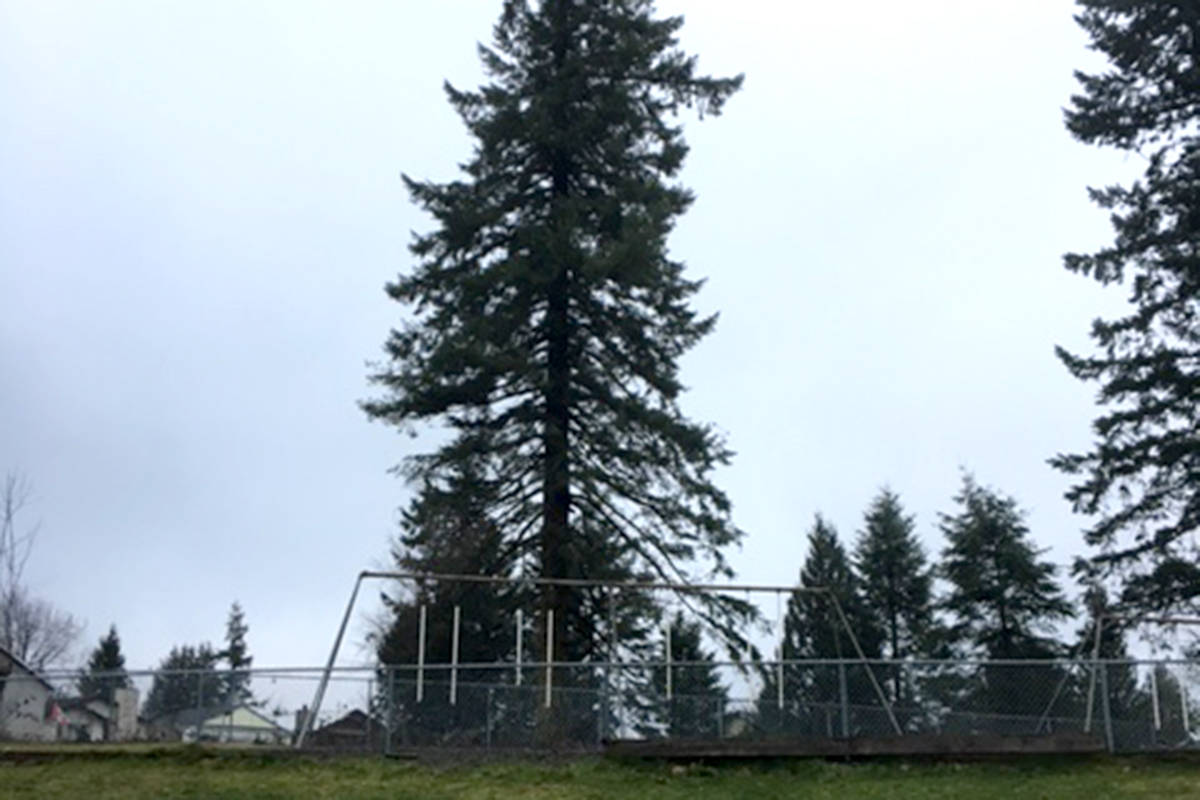 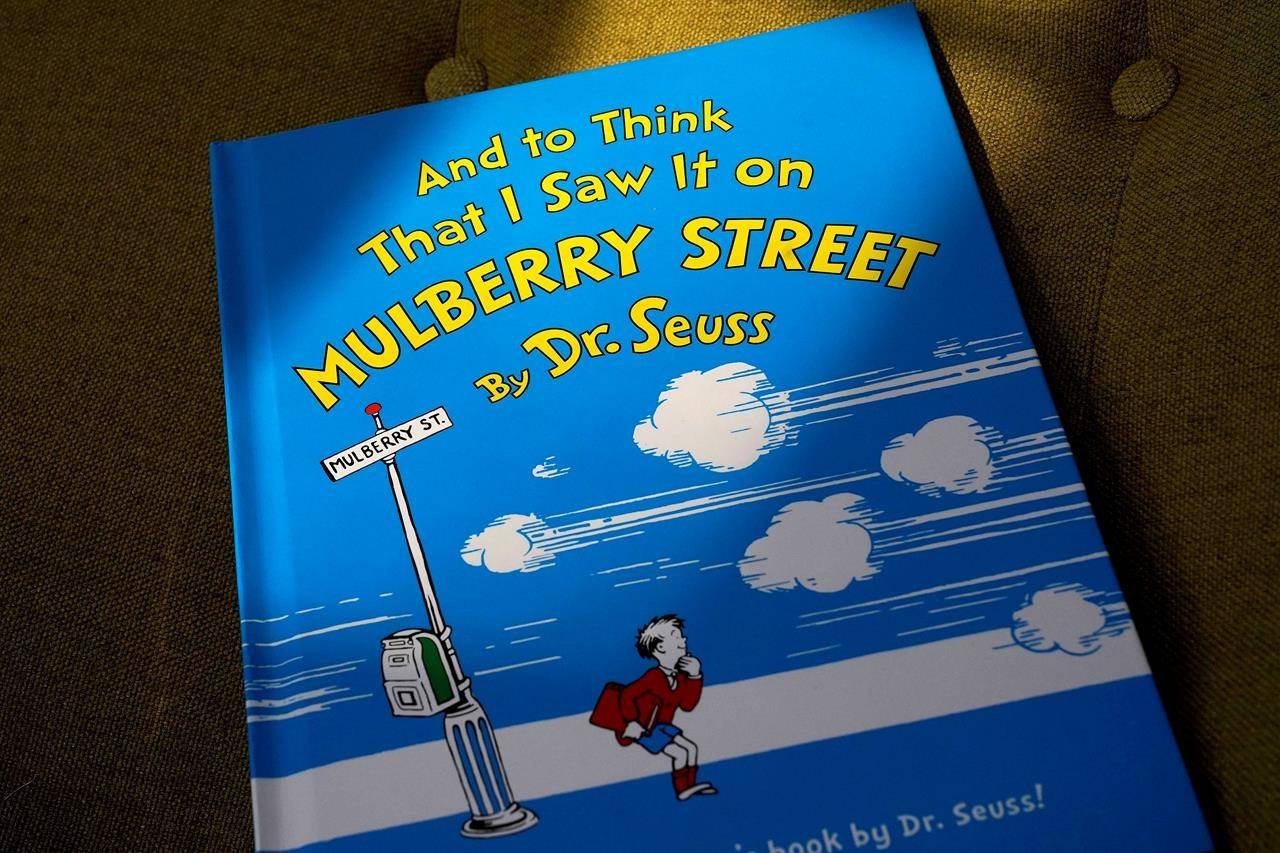 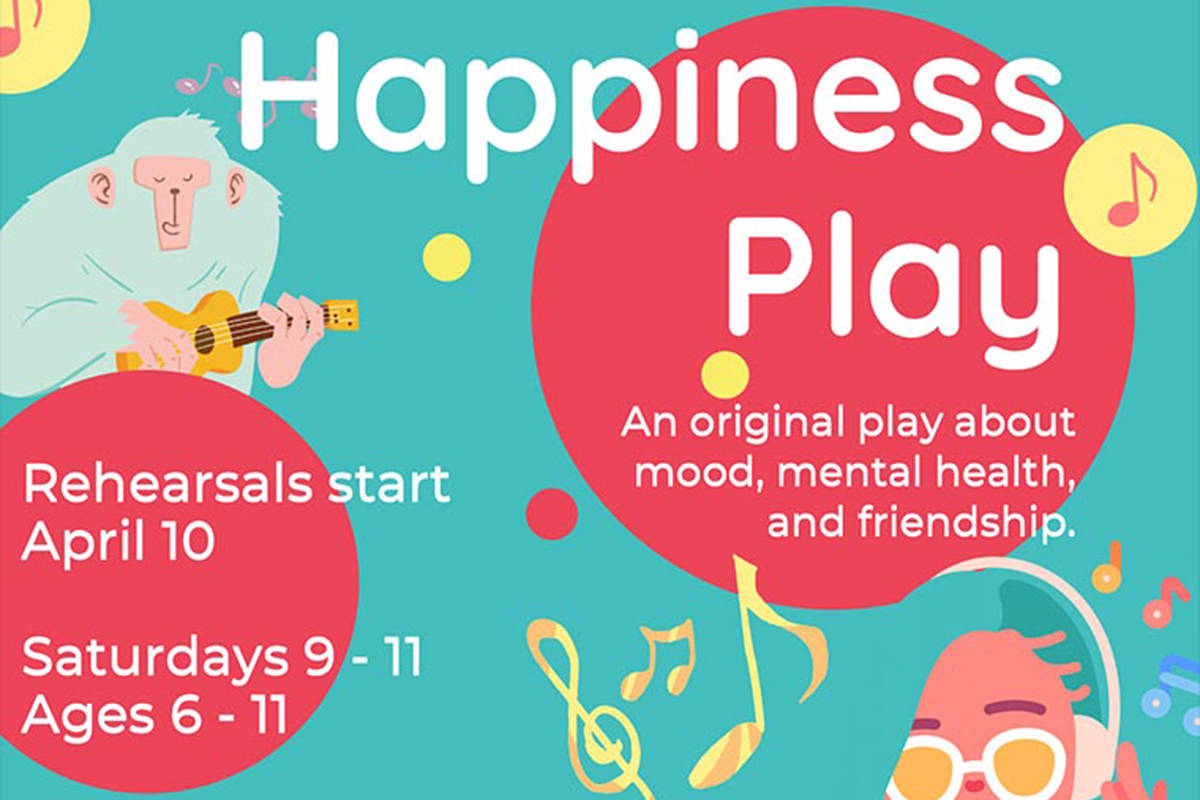 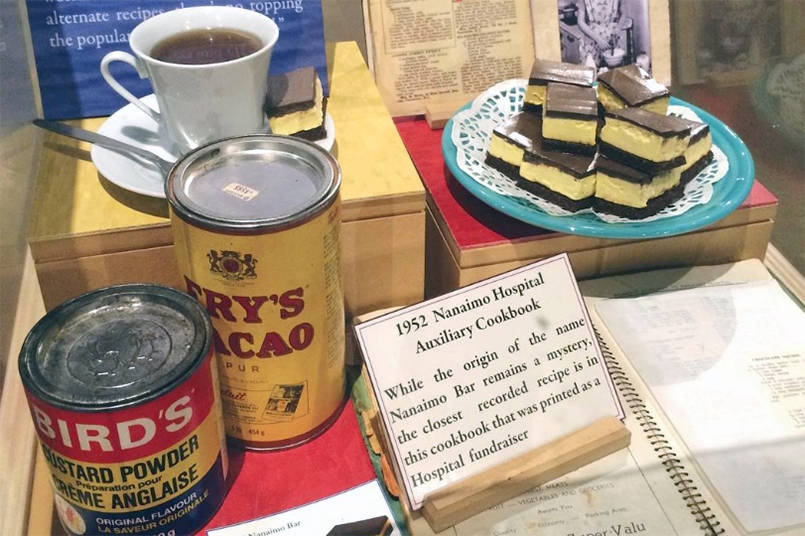 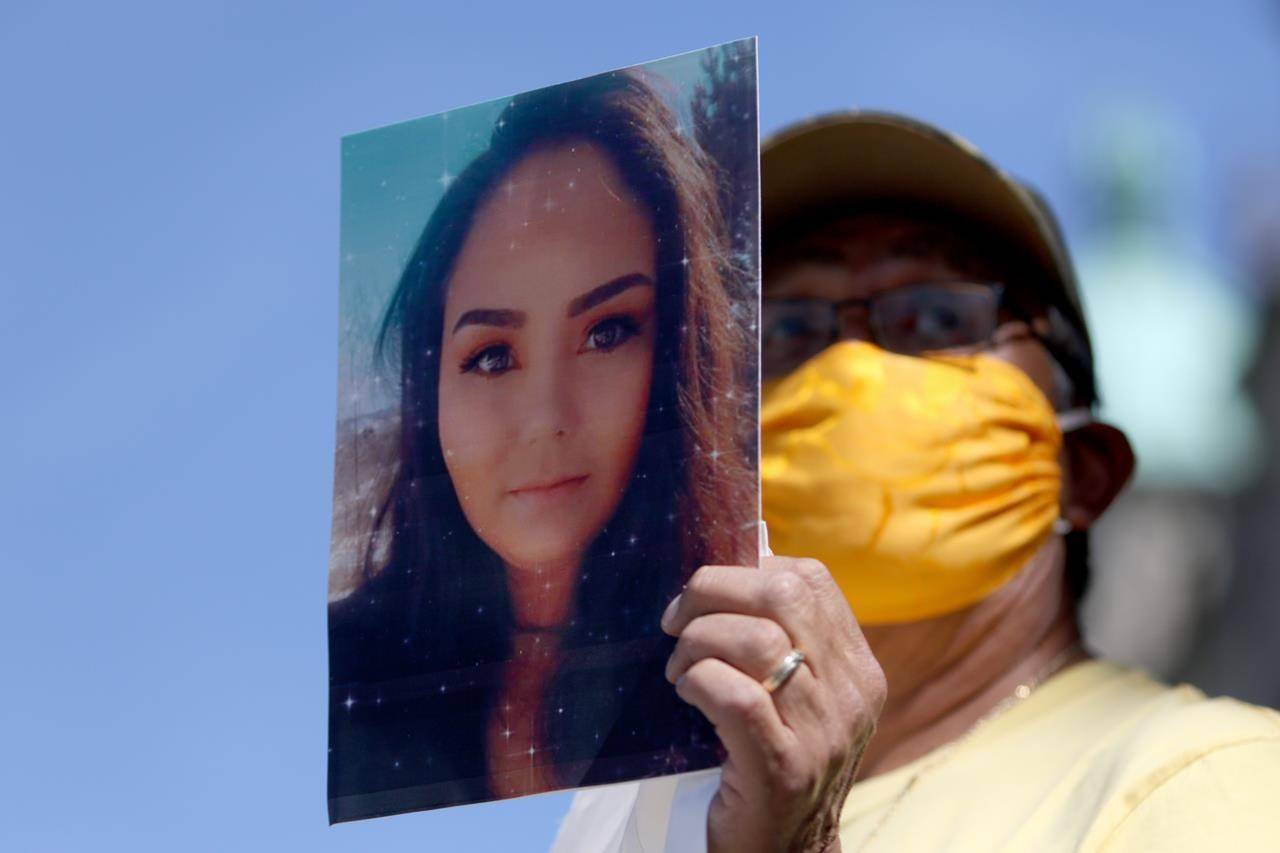 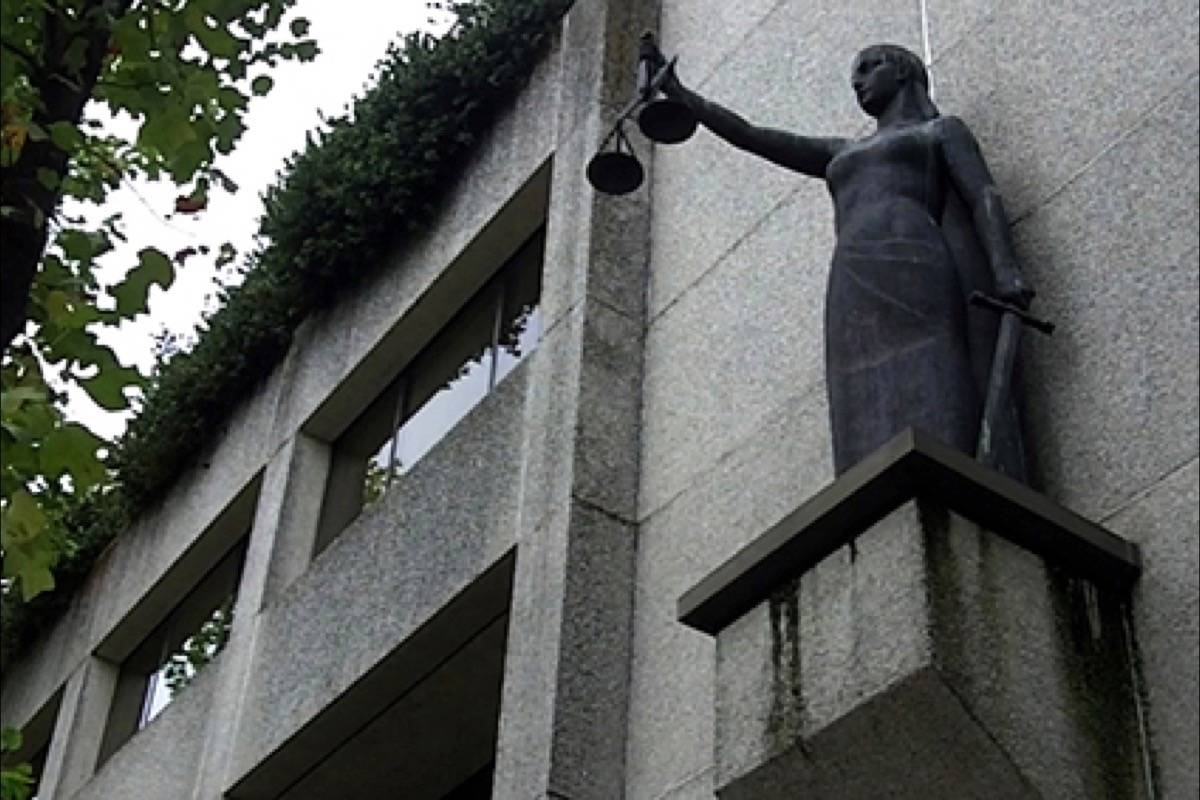 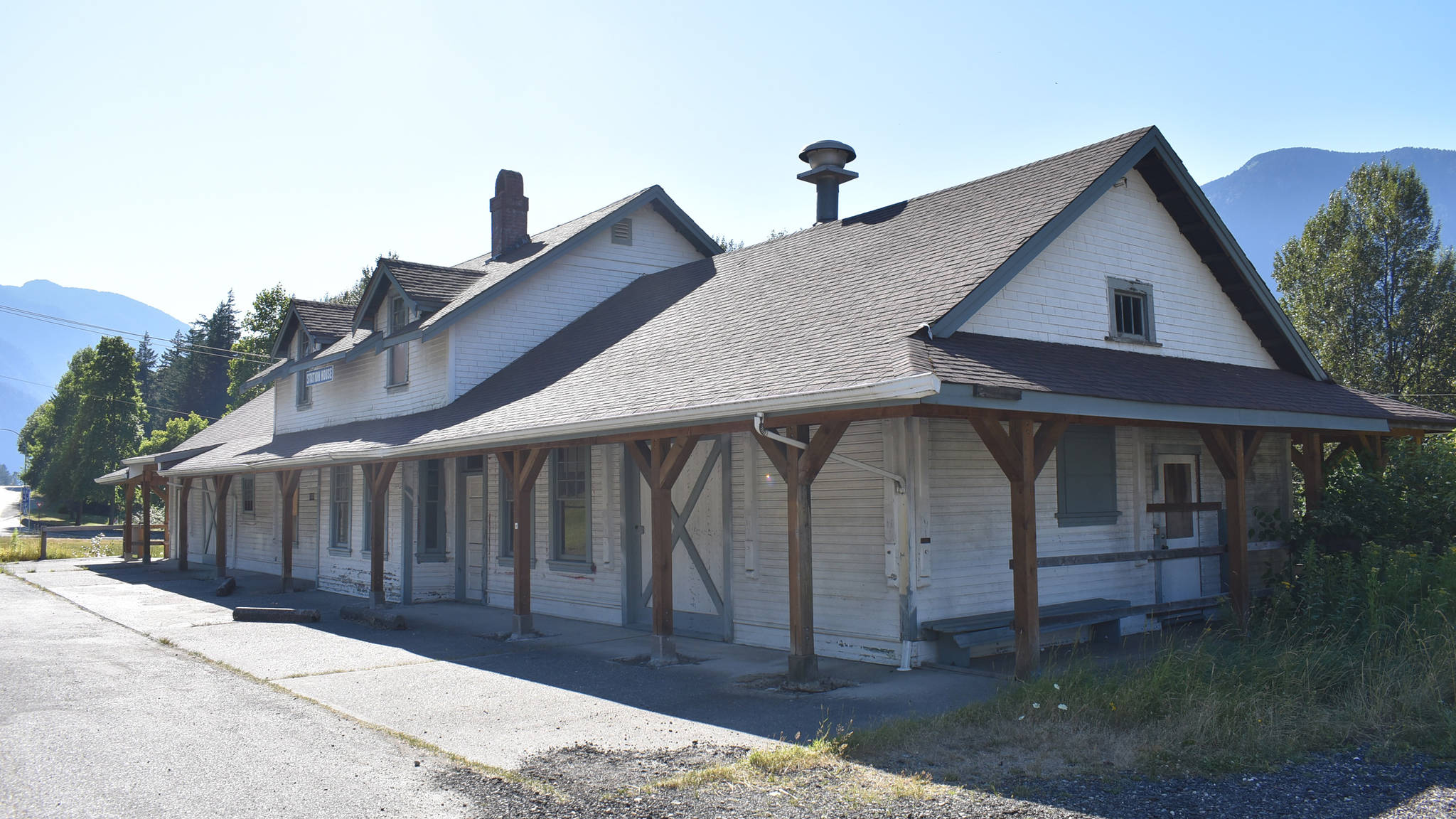 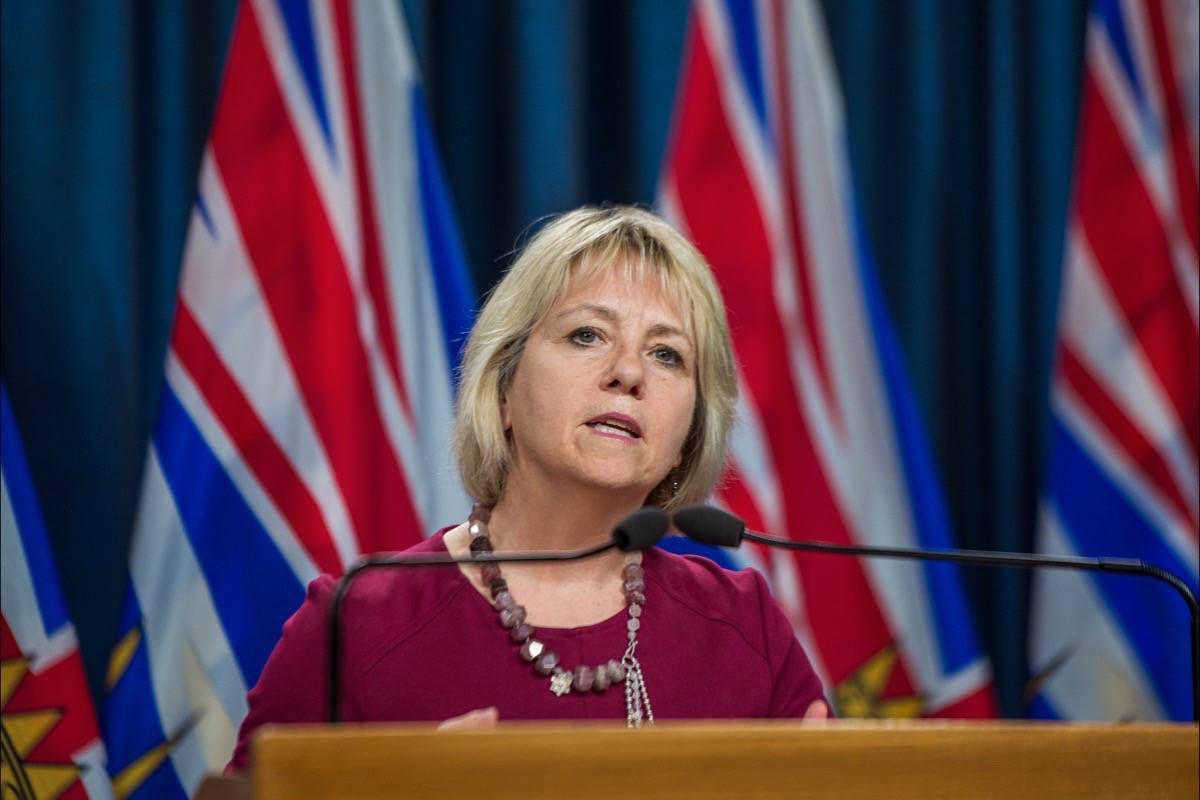 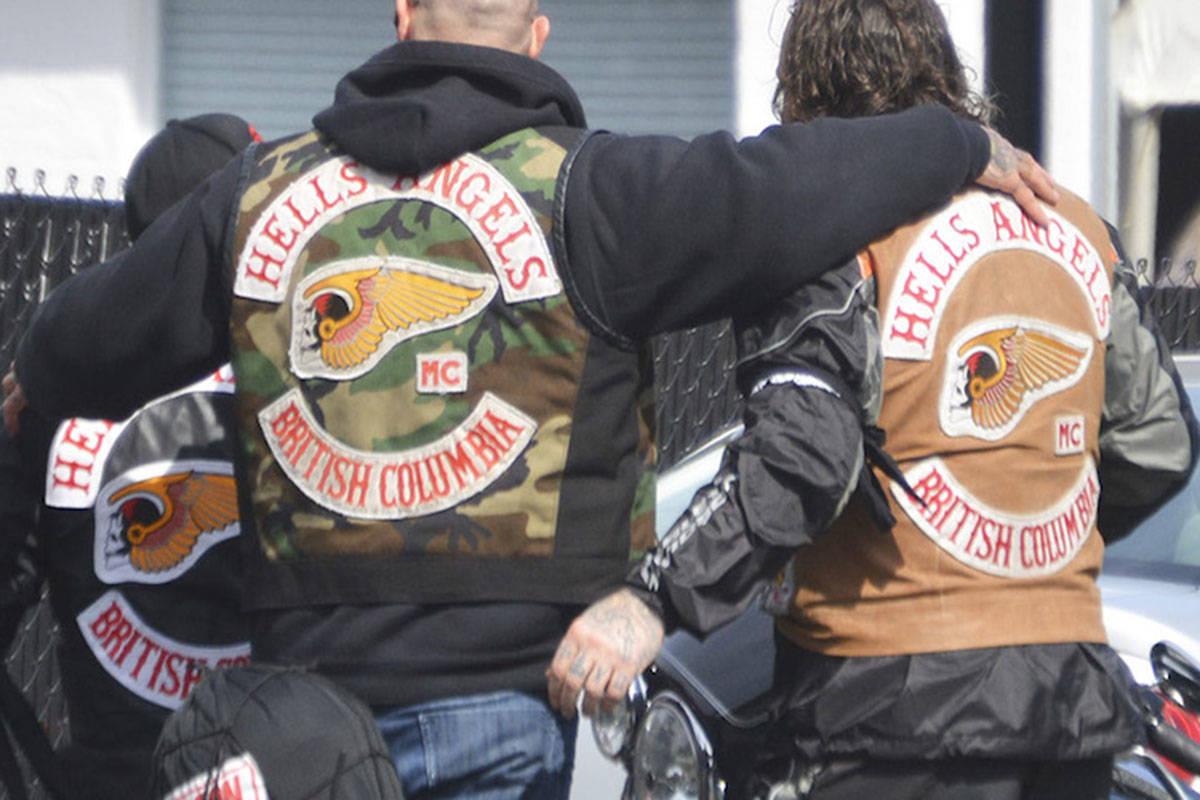 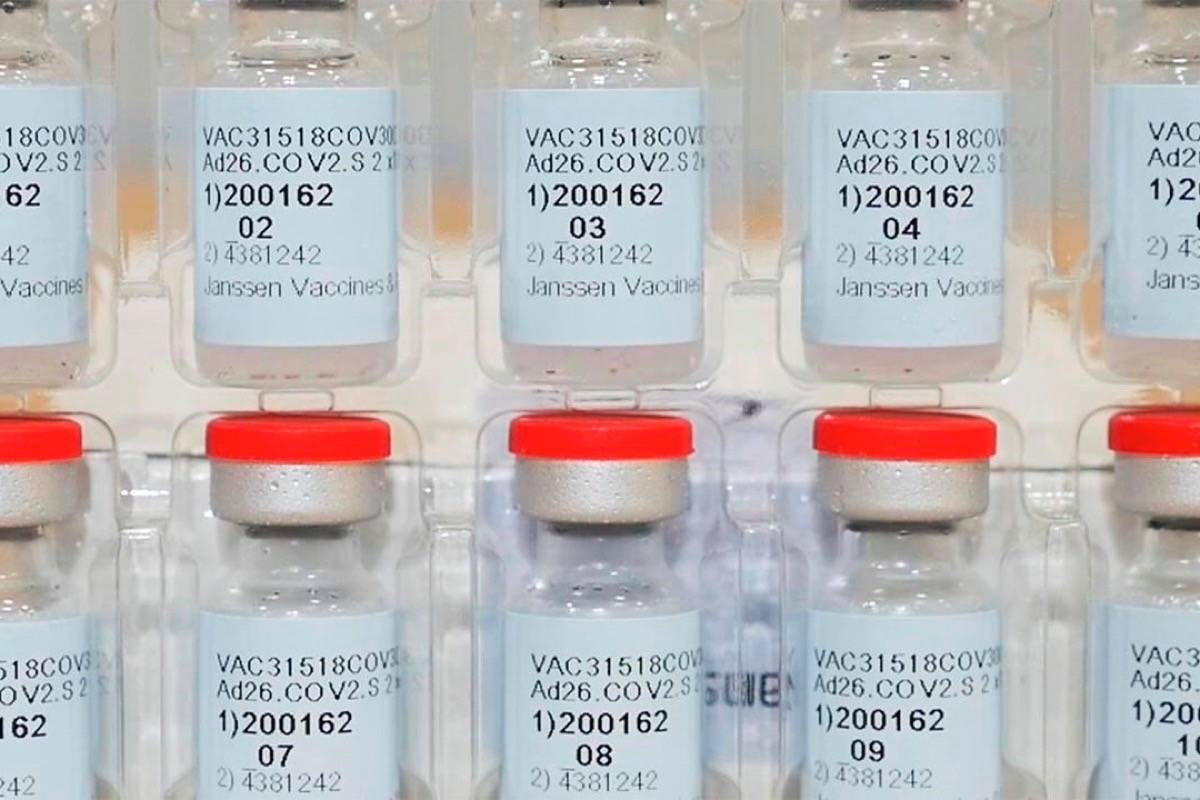