The walls of the new terminal and control tower at the Langley Regional Airport began going up on Monday.

The airport’s management has been planning for a new building for some time, and work on foundations began last year.

The new control tower will be the last part of the new building to be finished.

The new terminal is part of a major expansion for the airport that really took off in 2017, including the opening of new industrial maintenance facilities for Vector Aerospace, new hangars for local private pilots, and the replacement terminal.

The terminal and offices for the airport date back to the 1960s, and the current busy local facility has outgrown both. 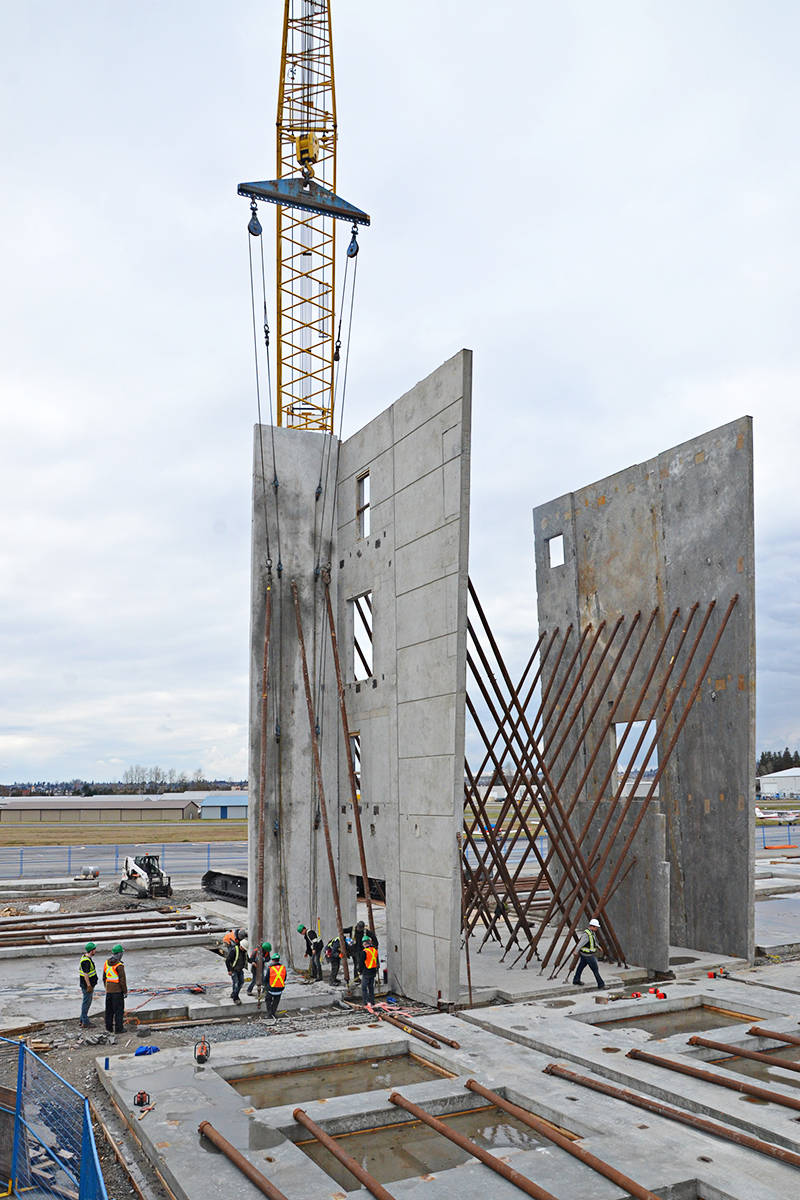 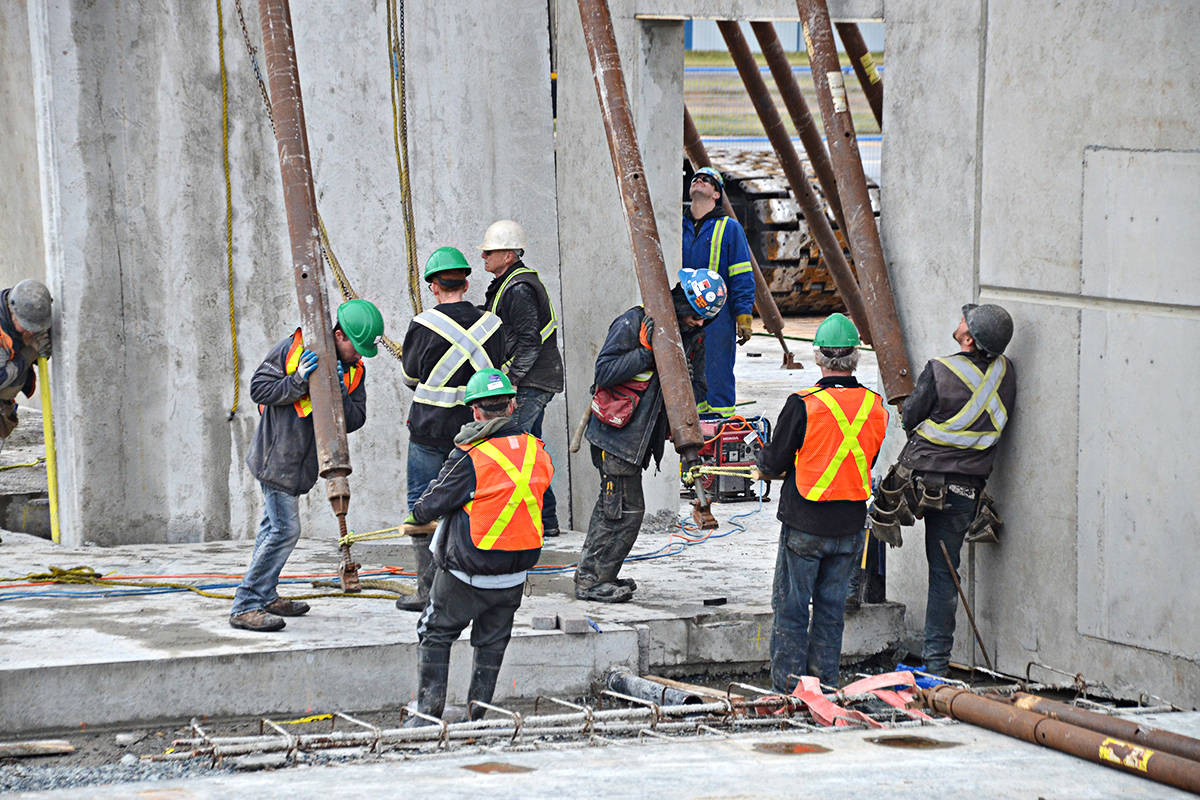 Police on the lookout for distracted drivers