Langley City’s very own and more than a decade-old holiday tradition, which was expected to return this year after a COVID hiatus, has once again been cancelled.

The committee usually relies on volunteers to help with traffic control, but the changes call for only qualified flag persons to carry out that duty.

Committee member and Councillor Paul Albrecht shared that the group was “already on a limited budget,” and hiring paid traffic control staff would “affect the budget significantly.”

“The cost of traffic control and insurance for liability was starting to make [the parade] not very appealing.”

He further shared that the decision [to cancel the parade] was taken unanimously by the council and the committee.

“We will put the money that we would spend on traffic control towards this event,” Albrecht explained.

The committee is still finalizing the details, so the public is encouraged to visit langleycity.ca, follow Langley City on Facebook and Twitter, and check out the Langley Advance Times for details in the coming weeks. 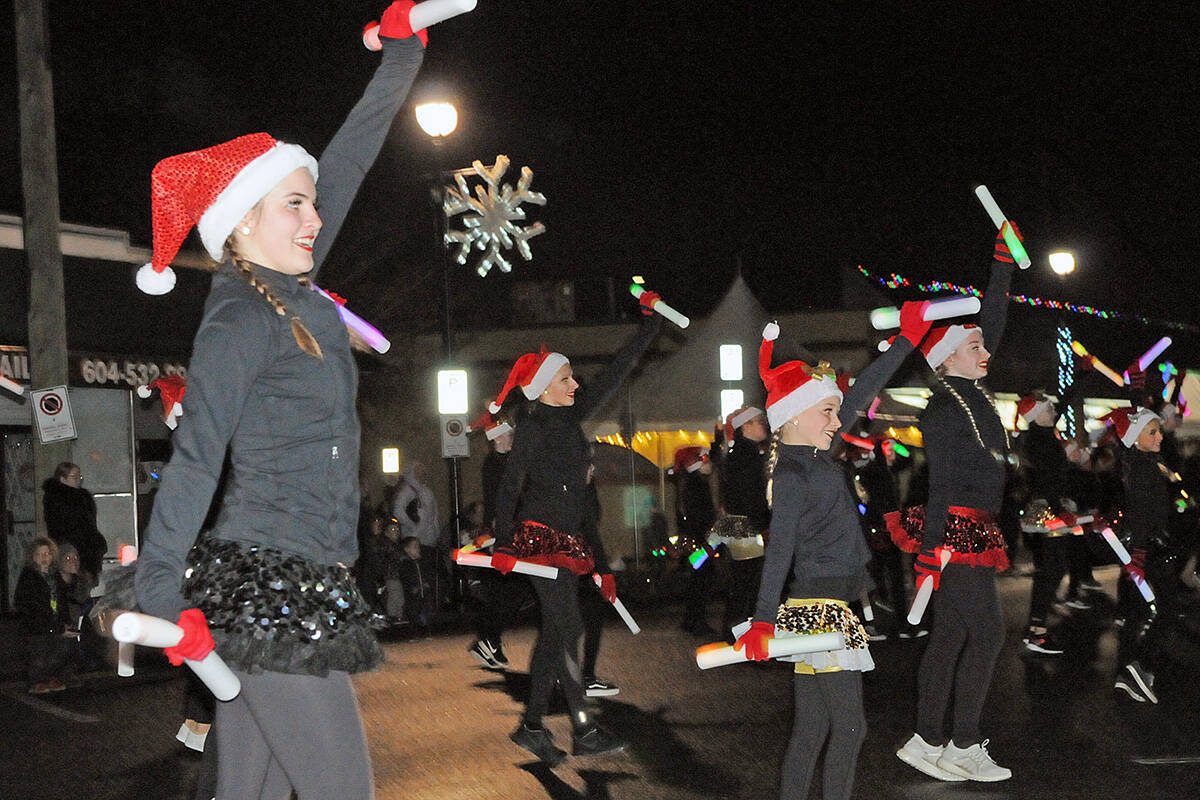 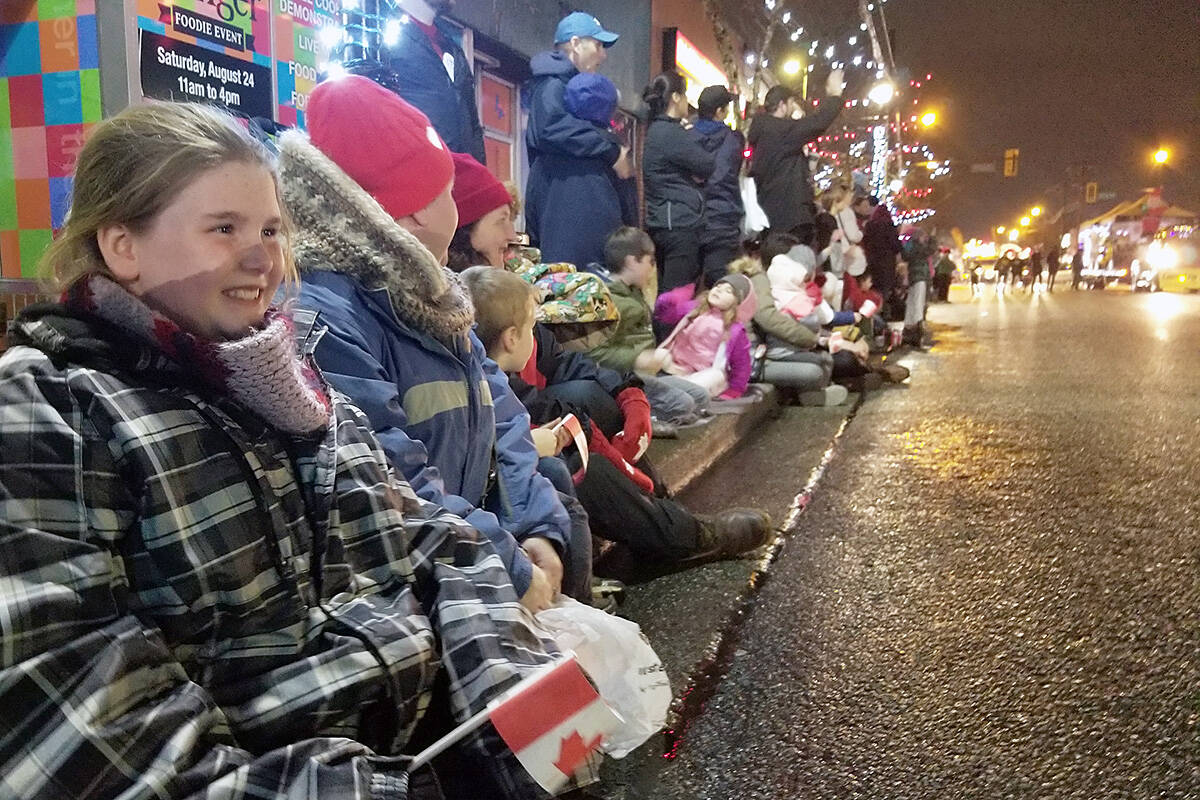 Mindfulness worked as well as drug for easing anxiety in study