A man assaulted a woman at a Langley City park in a dispute over an off-leash dog, and RCMP are asking for help to identify the suspect.

The incident took place in the park not far from Brydon Lagoon at 53rd Avenue and 198th Street on Oct. 9, said Cpl. Holly Largy, spokesperson for the Langley RCMP.

An argument began between the suspect and the victim over the victim’s dog not being on leash, Largy said.

After the verbal argument, the man allegedly struck the woman.

She was not seriously hurt, but was bruised, said Largy.

RCMP have released a photo of the suspect, along with phtotos of several other suspects in recent incidents.

• On Nov. 10, a man allegedly stole food from the Aldergrove 7-Eleven. 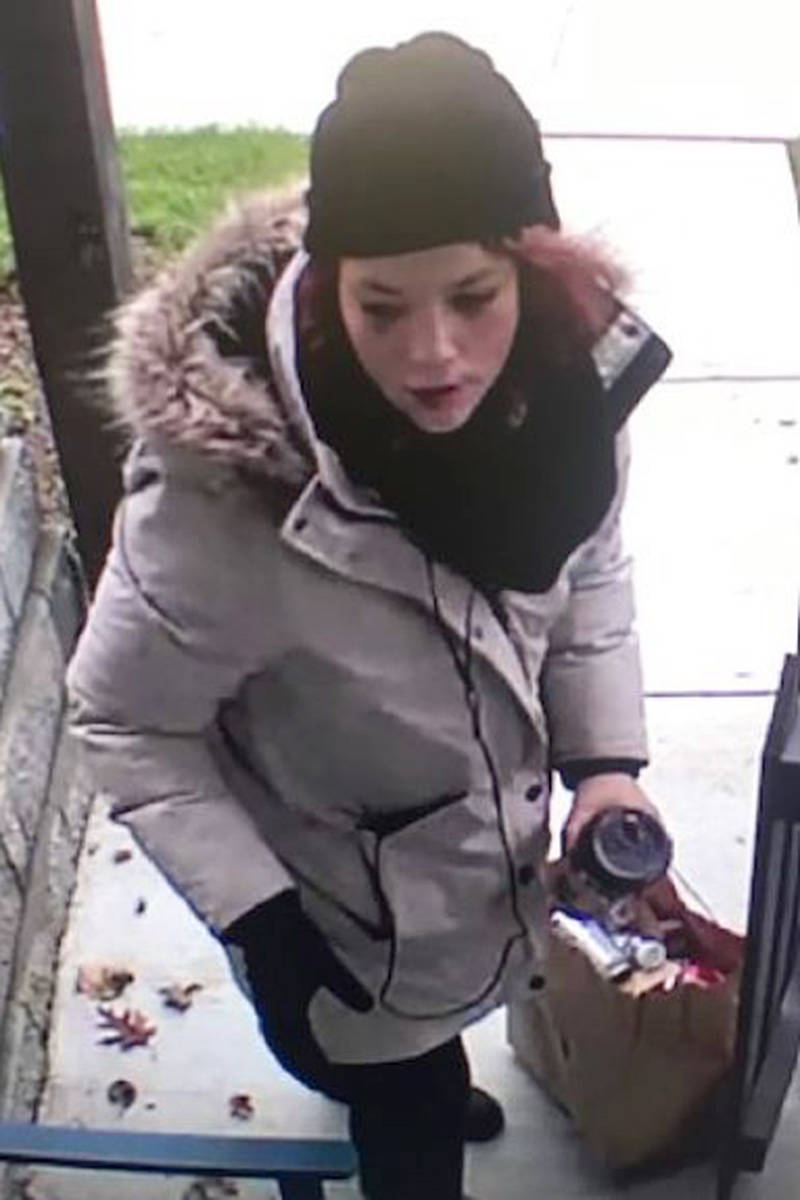 This woman allegedly stole a package off a porch. (Langley RCMP/Special to the Langley Advance Times) 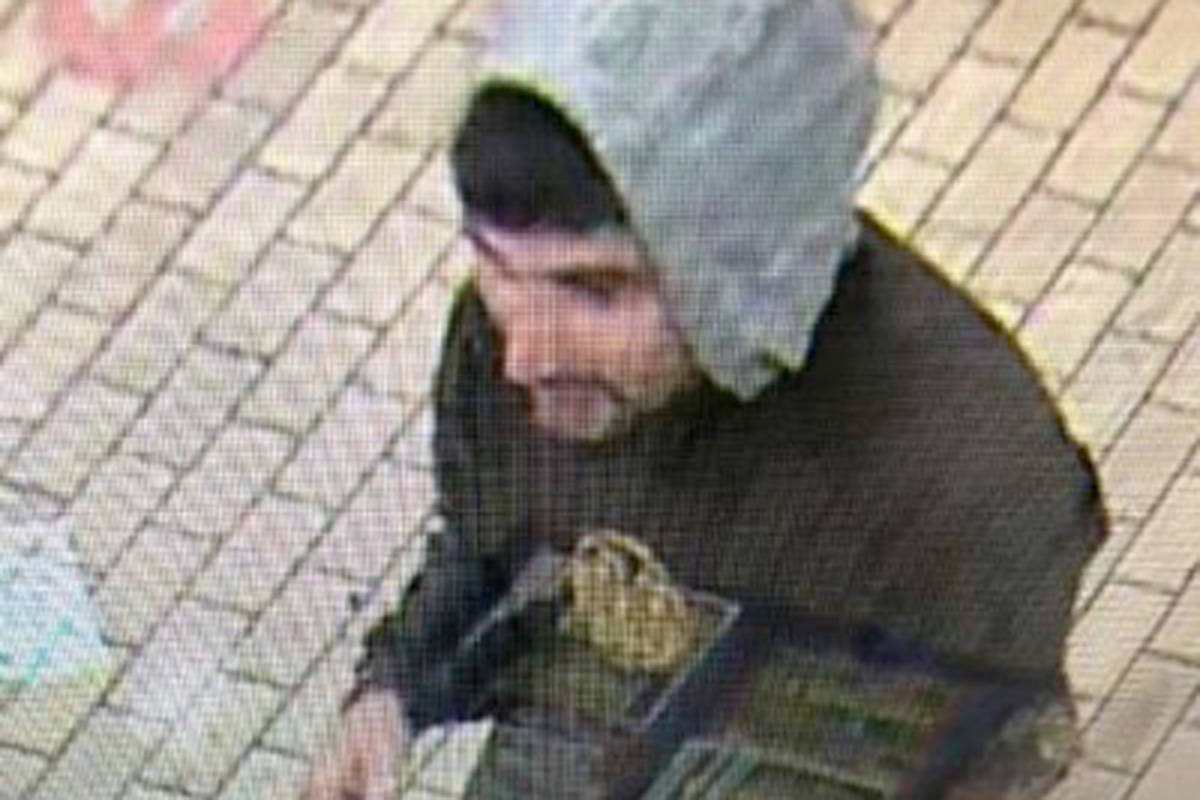 This man allegedly stole food from the 7-Eleven. (Langley RCMP/Special to the Langley Advance Times)