Surrey RCMP are investigating a shooting in South Surrey that sent one person to hospital Thursday (Sept. 17).

According to a news release issued just before 10:30 p.m., police were dispatched to the area of 194 Street and 34 Avenue following reports of gunfire.

“Once on scene, officers located a male in the area suffering from gunshot wounds. The male has been transported to a regional trauma hospital where he is being treated for his injuries,” the release states.

“The investigation is still in its early stages. Officers are conducting neighbourhood canvassing and speaking with several witnesses to obtain further information. At this time this incident does not appear to be a random act, but rather targeted at this male.”

The area of 194 Street and 34 Avenue was to remain closed while investigators gathered evidence.

No further information was disclosed.

Anyone with information about the incident who has not already spoken to police is asked to contact Surrey RCMP at 604-599-0502. To remain anonymous, contact Crime Stoppers at 1-800-222-8477 or www.solvecrime.ca 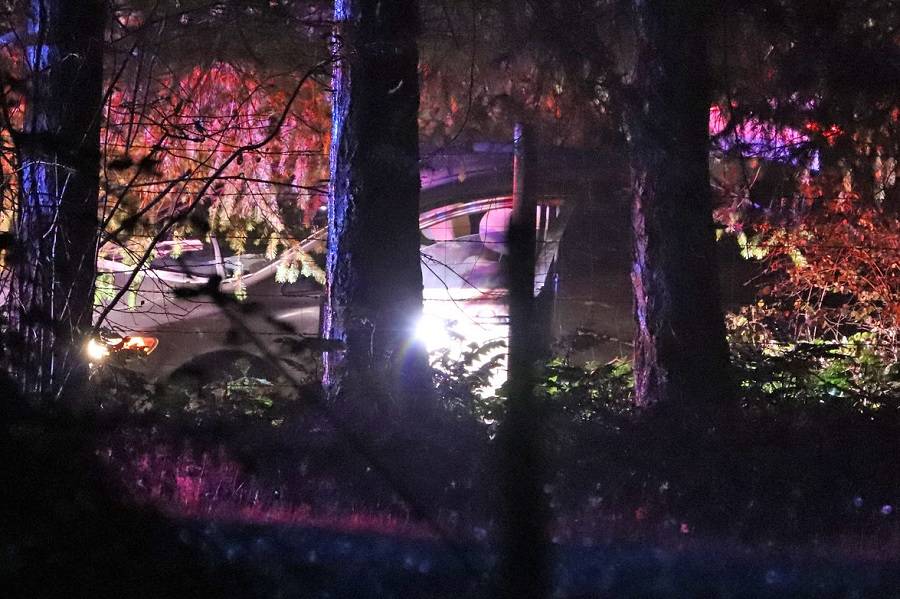 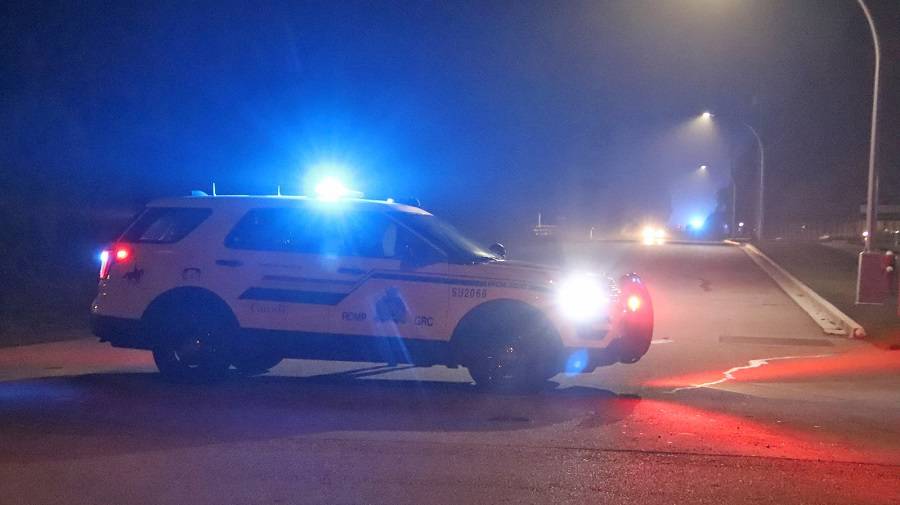 A new video, hosted by Lauren Trotzuk, gets published every Wednesday on YouTube

No deaths reported in past 24 hours

‘He’s going to come out of a helicopter and say ‘what took you so long?”

Peace River diverted for construction of reinforced dam base

Squirrels recovering from tail amputation after sap situation near Victoria

BC SPCA Wild ARC says squirrels will be released back into wild, fifth sibling was euthanized

A warrant has been issued for Dorre Love’s arrest