In a unanimous vote Monday afternoon, Township mayor and council decided to allot $350,000 from this year’s capital budget to make the walk to school a little safer for Aldergrove children and their parents.

A crosswalk at 272nd Street and 28th Avenue, just blocks away from Shortreed Elementary, has long been reported a place of “close calls” between vehicles and pedestrians trying to cross.

For as long as mother Cashmere Roder – a member of the school’s PAC – can remember, parents have expressed concerns about their children walking to and from school because of the busy crossing.

“We don’t want to have to wait until an emergency happens for something to be done,” Roder told the Aldergrove Star in May, after several months of conversation with the Township, asking for change.

In recent weeks, the Aldergrove Star has received letters, calls, and comments, detailing “unsafe” happenings at the convergence.

The morning of Feb. 10, a mother (who wishes to remain anonymous) was struck down in the crosswalk while with her daughter, on their way to school. She survived, but not without extensive injuries and a “traumatized” young daughter.

The injured mother implored the Township to do something about the crosswalk “before someone has to write sorrow for a loved one.”

The Township responded at Monday afternoon’s council meeting, approving the installation of a stoplight at the intersection.

Roder is relieved. She expressed “vehicles now having to stop at a red light will save lives.”

Grade 5 student Mya Grainger, who picketed at the crosswalk in June, asking the Township to install a stoplight is “just so happy [her and her classmates] are going to be safe now.”

“I have seen so many people almost get hit because there is no stop light,” she reminisced.

Roder and Grainger joined forces in February, pushing the Township to address the chaos between motorists and pedestrians at the crossing.

RELATED: One too many ‘close calls’ at intersection near Aldergrove school

Three options were presented to council, even though a Township-conducted inventory of motorist patterns at the convergence suggested the crosswalk need no upgrades.

As of now, motorists are confronted with yellow overhead crosswalk flashers once pedestrians active them with the press of a button.

Even a capital budget questionnaire – completed by 15 people – showed a 48-percentile split between those for and against funding upgrades at the crosswalk with a 2020 expenditure.

Councillor Bob Long, an Aldergrove resident, said during council meeting on Nov. 4: “When [students] push the button, they should be able to cross safely.”

“I’m feeling so much, it’s hard to put into words,” Roder said.

“Our community now has a safe crossing over one of our busiest streets.”

The full-signal installation has been added to the draft budget and will be voted on by council March 23. 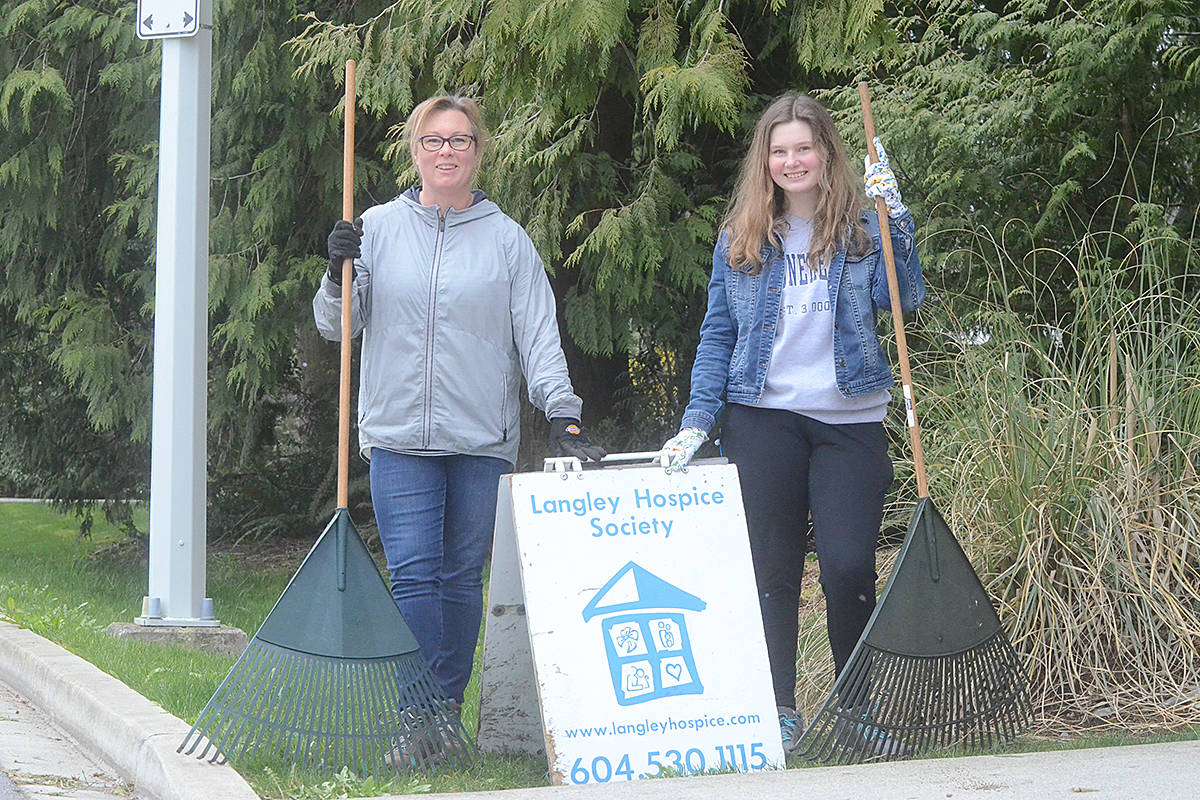 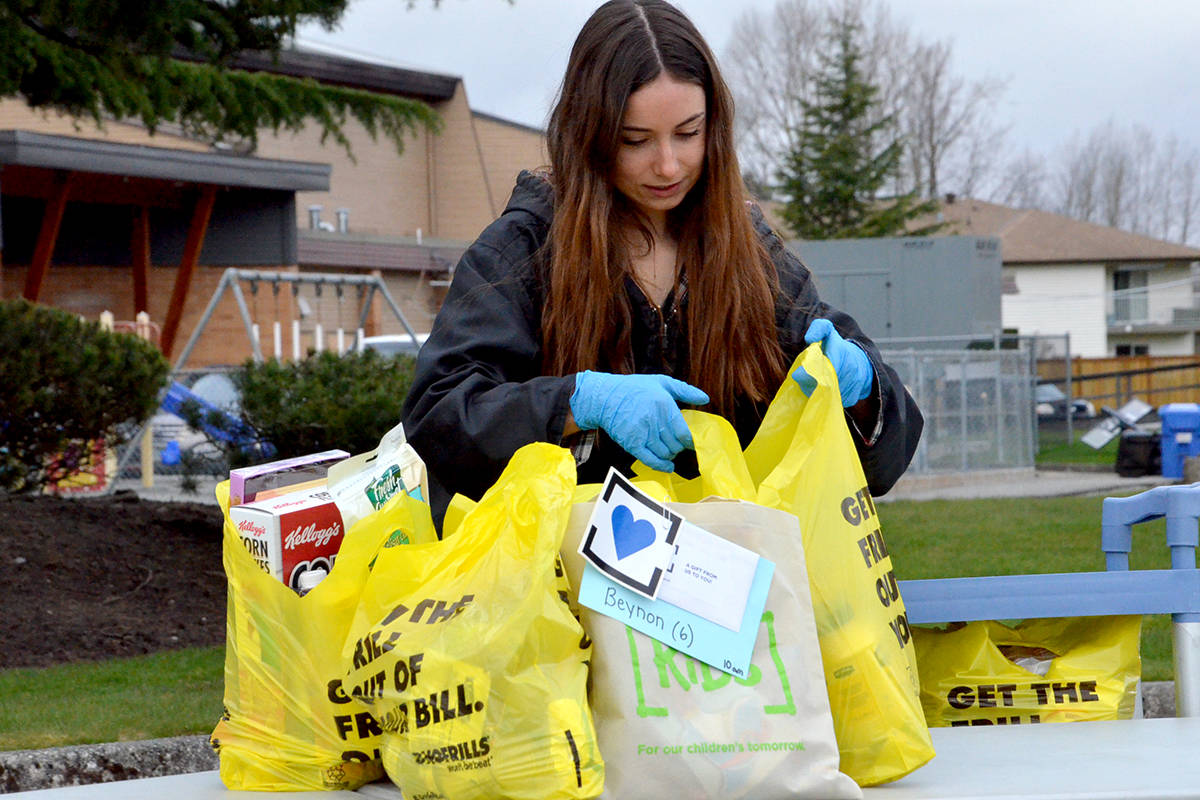 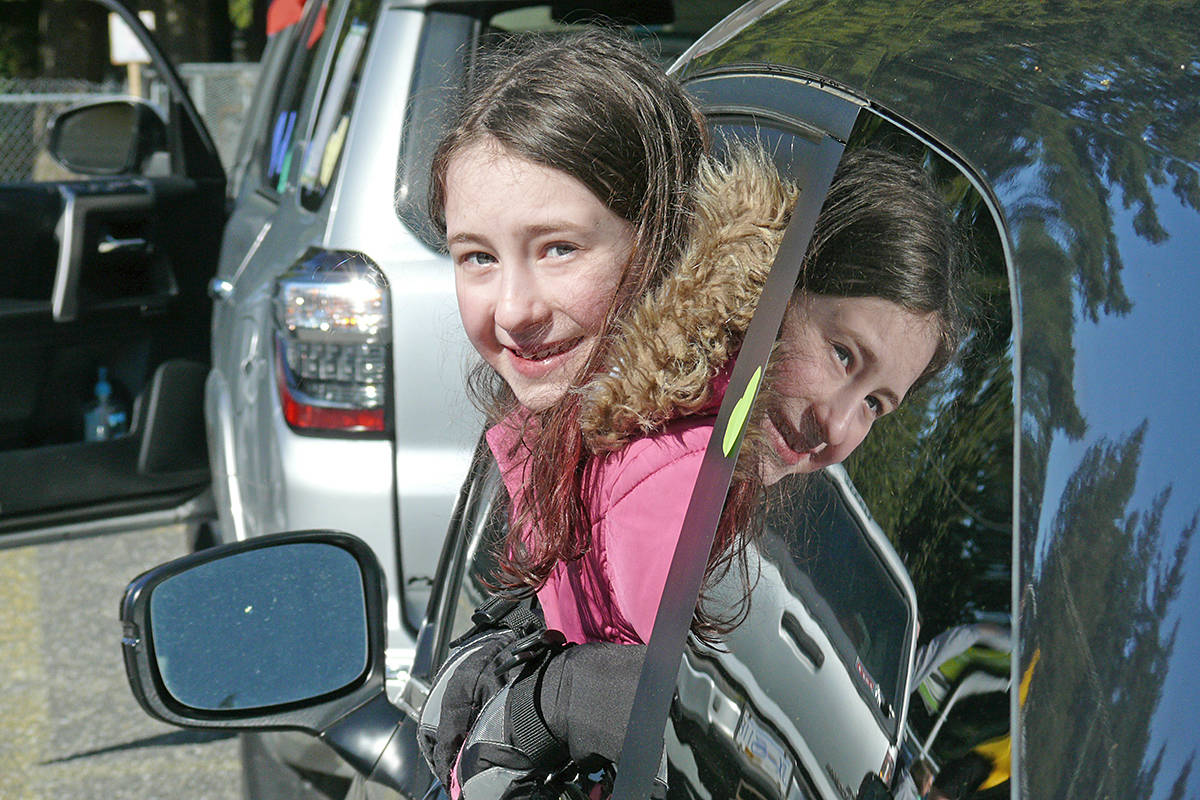 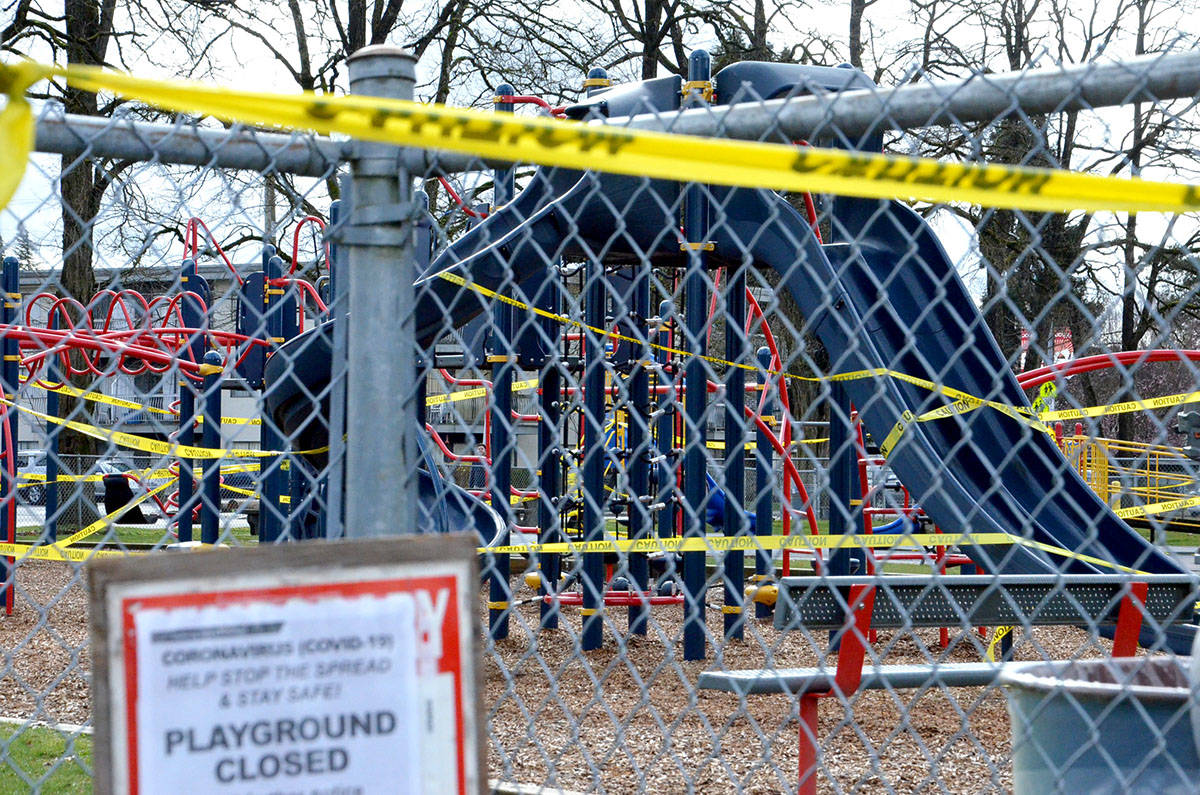 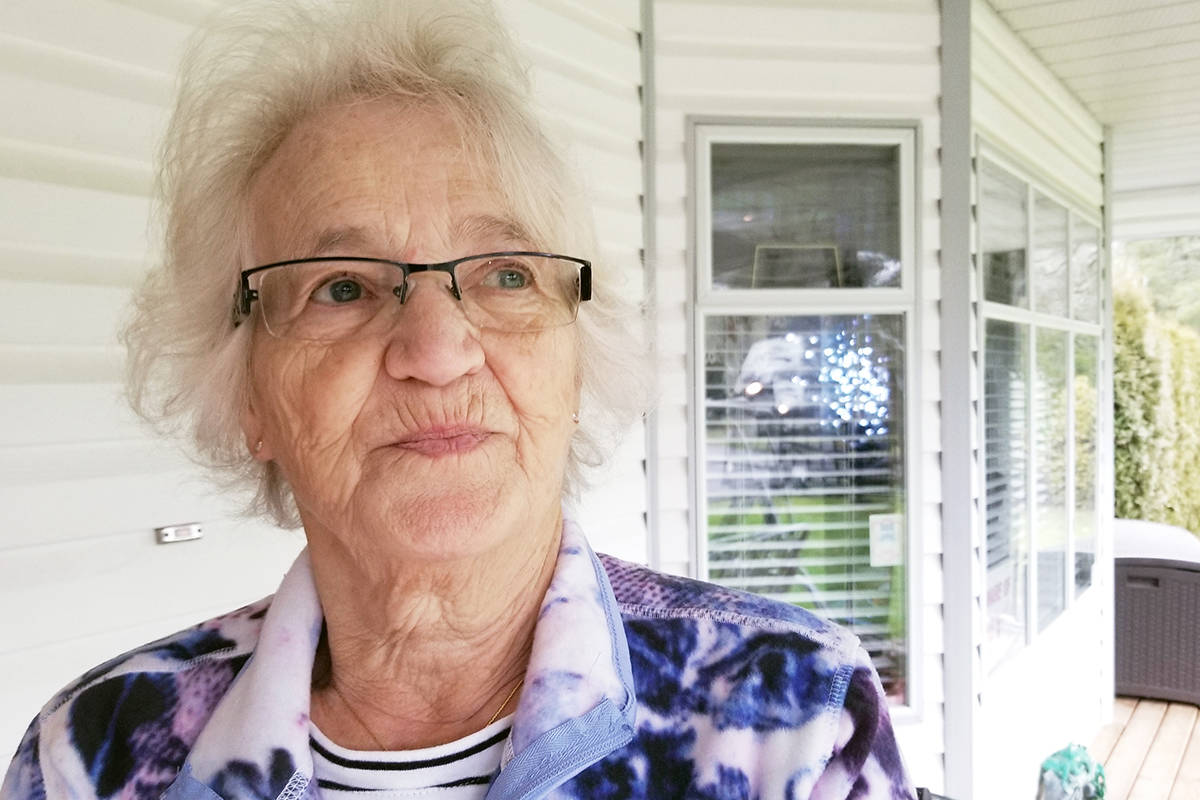 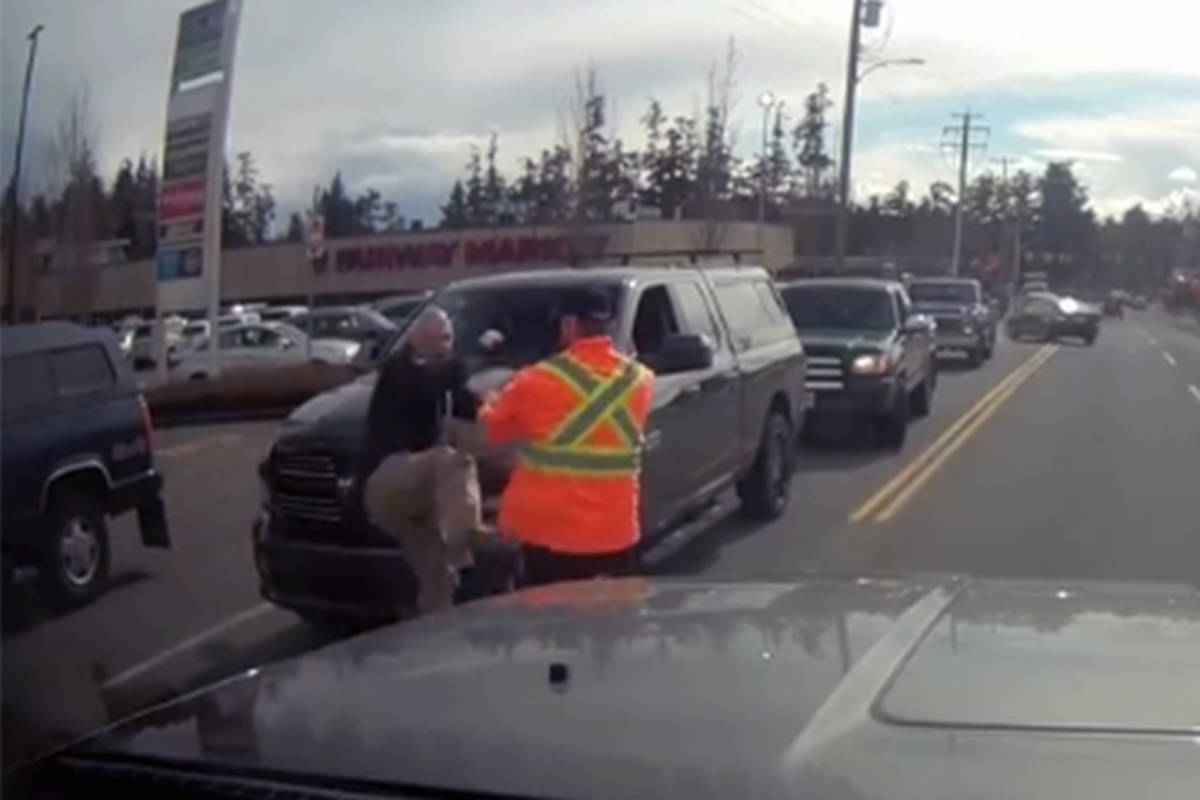 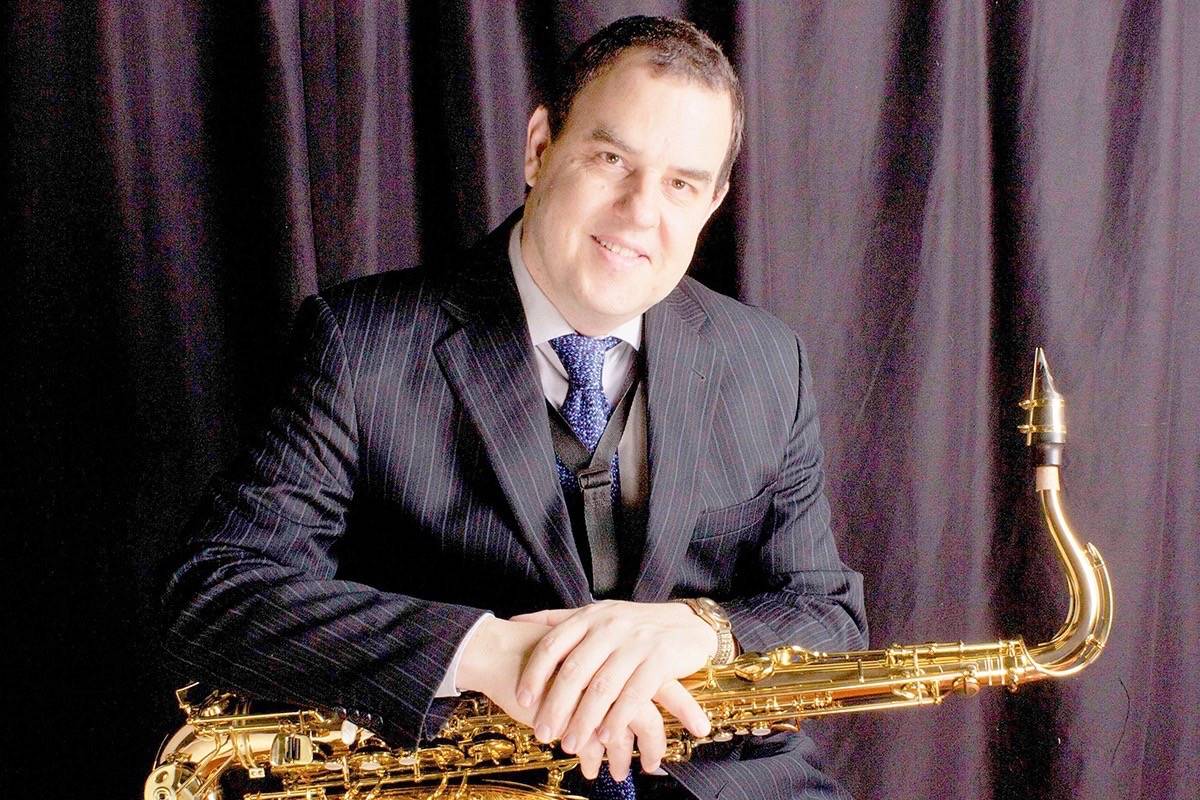 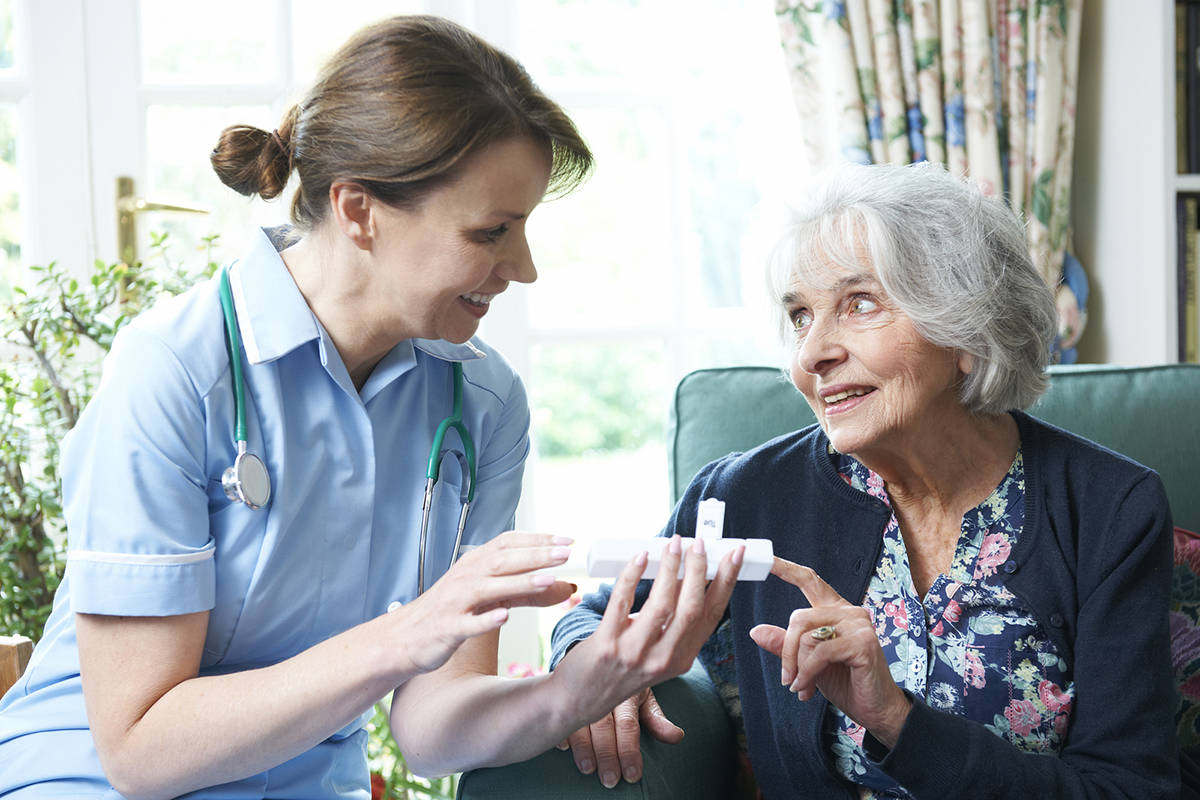 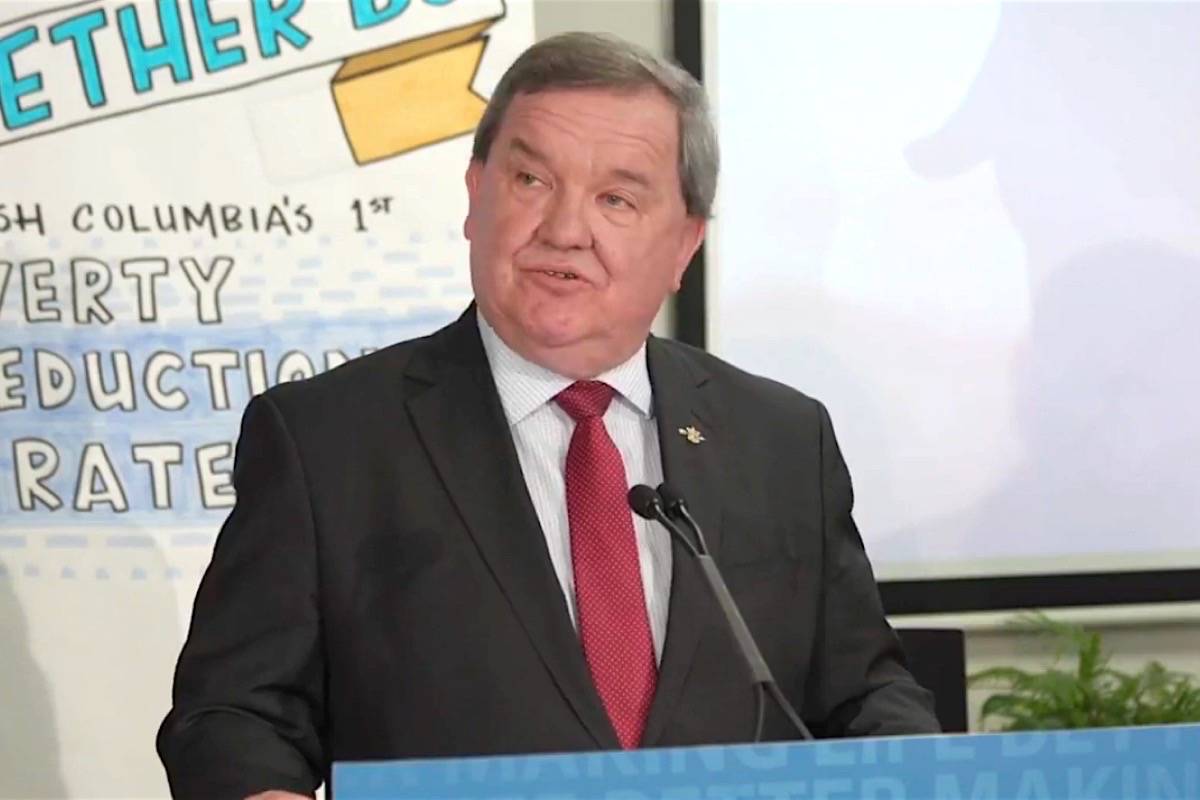 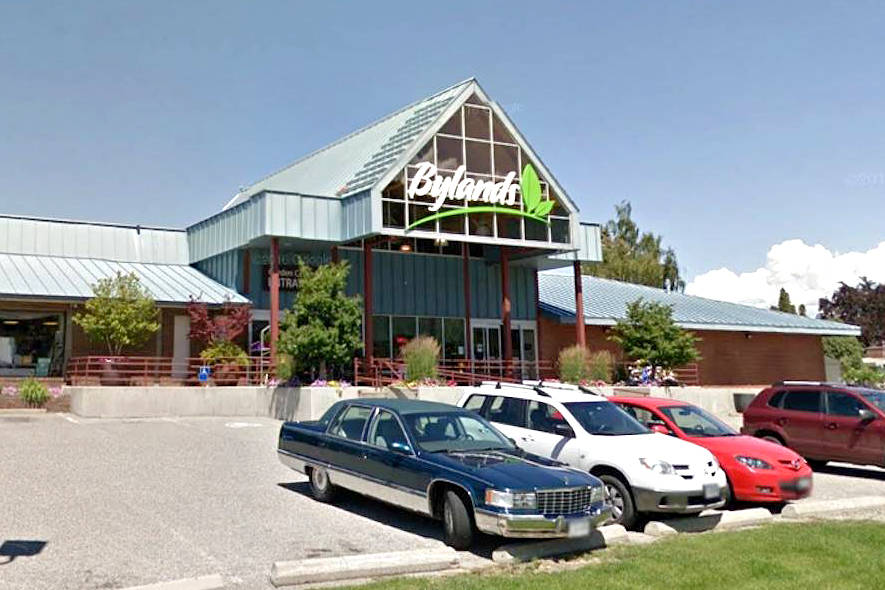 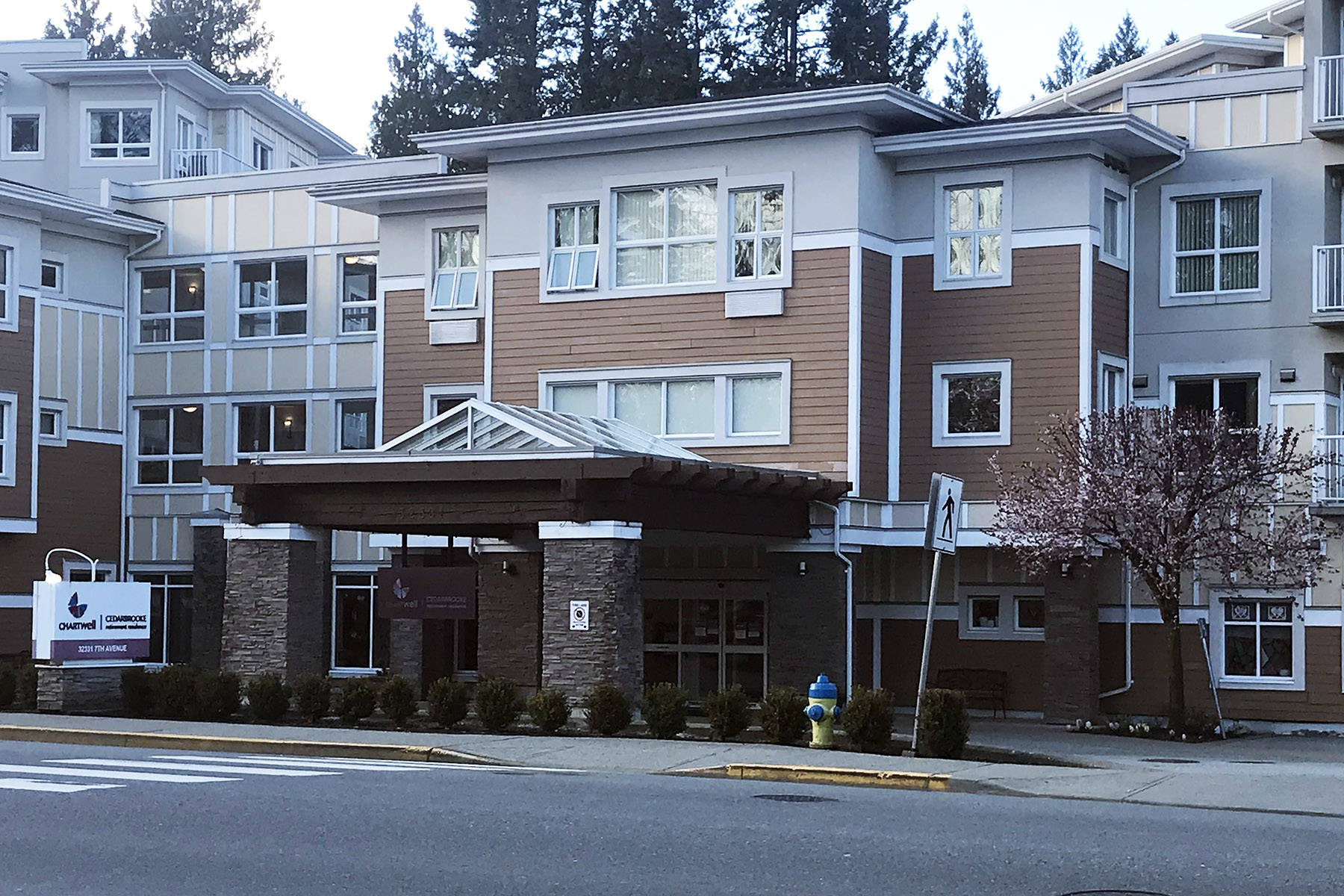 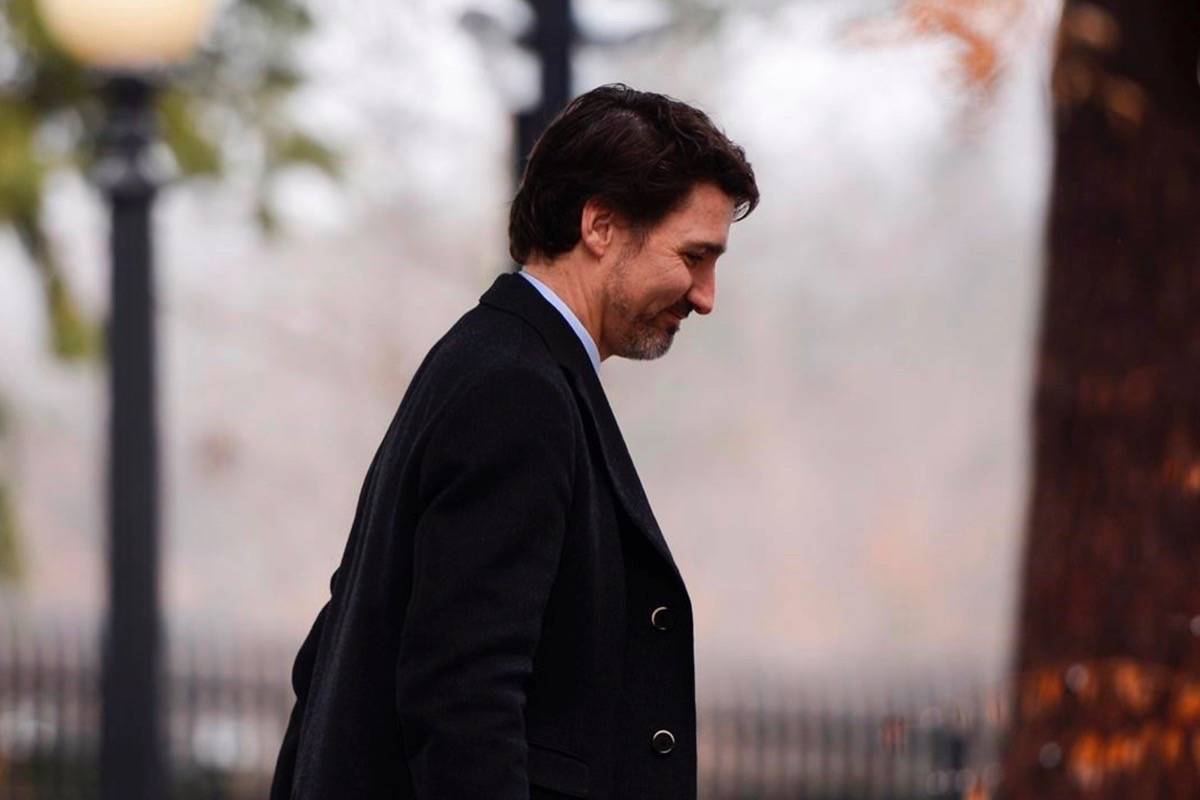