A young beaver, found two weeks ago swimming in a puddle of motor oil in a ditch on the corner of Dewdney Trunk Road and Tunbridge Avenue, has passed away.

The kit, one of three siblings found coated in oil, was turned into the Critter Care Wildlife Society in south Langley. The other two young beavers, believed to have been two months old, have responded well after staff succeeded in scrubbing the oil from their fur.

“We tried treating him for five days” said animal care supervisor Dawn Johnston, of the unlucky kit. “His symptoms showed no sign of improvement.”

The beaver likely became ill after attempting to clean its fur, ingesting motor oil in the process. The kit had to be euthanized by Critter Care staff.

The other two siblings have taken to swimming in a shallow kiddie pool set up by staff. They are expected to be released back into the wild next spring.

According to staff at Critter Care, an unknown individual dumped the motor oil in the ditch where the beavers were found.

Mission currently has no facility to recycle used motor oil. In April, both Canadian Tire and Lordco ended their recycling programs. According to the website bcusedoil.com, the nearest oil recycling stations are located in Abbotsford.

Barry Azevedo, Mission’s manager of environmental services, says that the municipality has applied for a grant to operate an oil recycling facility from the BC Used Oil Management Association, and is waiting to hear back. The BCUOMA is an association of businesses that sell motor oil, antifreeze, oil filters and other recyclable substances.

According to Azevedo, it is unusual for a municipality to run such a facility because businesses that sell oil often take a role in recycling this material.

“Ideally we would like to see the industry, which is represented by the BC Used Oil Management Association, step up and take care of the problem,” he said. “But they don’t seem to be capable of getting their members to step up.”

Calls to the BC Used Oil Management Association were not returned at press time. 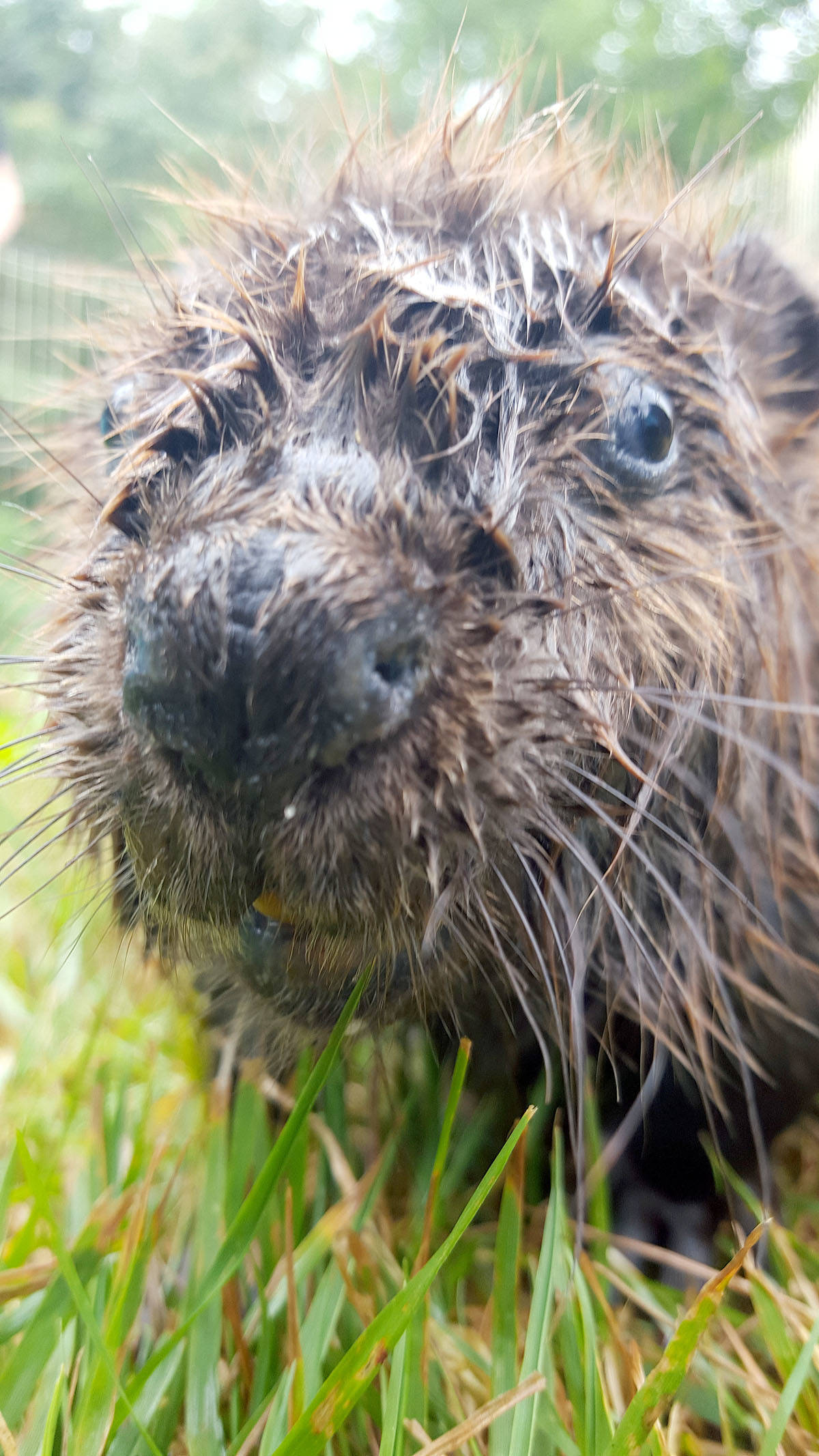 VIDEO: UK lights up the sky for the Celebration of Light