Emergency crews responded to a report of a serious crash Tuesday night in the Willowbrook area.

Crews were called to the intersection of 200th Street and 64th Avenue around 11 p.m. to find a SUV t-boned by a minivan.

Firefighters extricated the passenger of the SUV at the scene of the crash. There appeared to be at least one other victim from the SUV and another from the minivan.

The passenger extricated from the SUV was transported with serious injuries to a local trauma centre.

Fire crews, RCMP and ambulance services all responded to the scene.

The intersection was closed to traffic overnight as RCMP investigated, but it has since reopened. 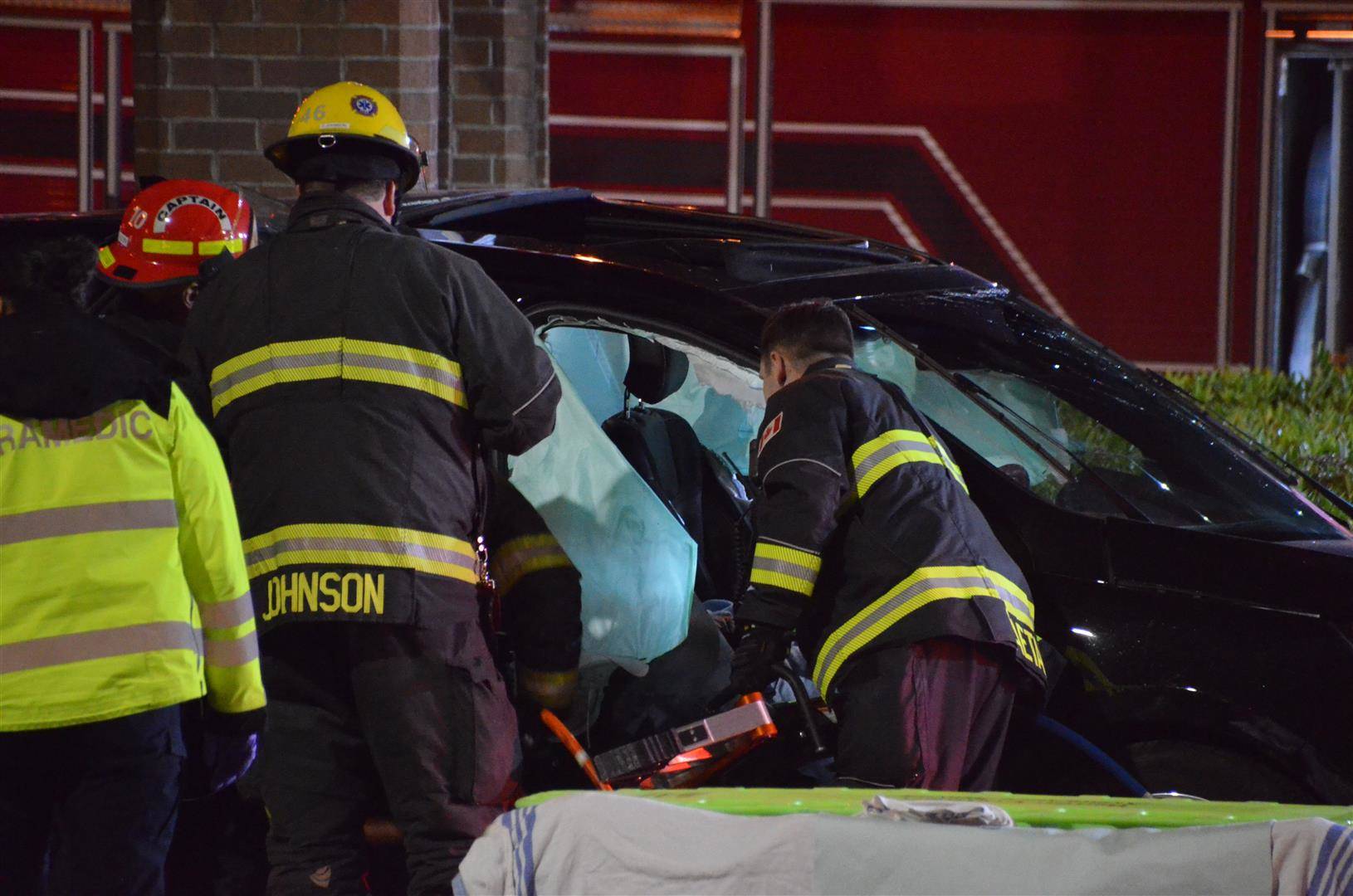 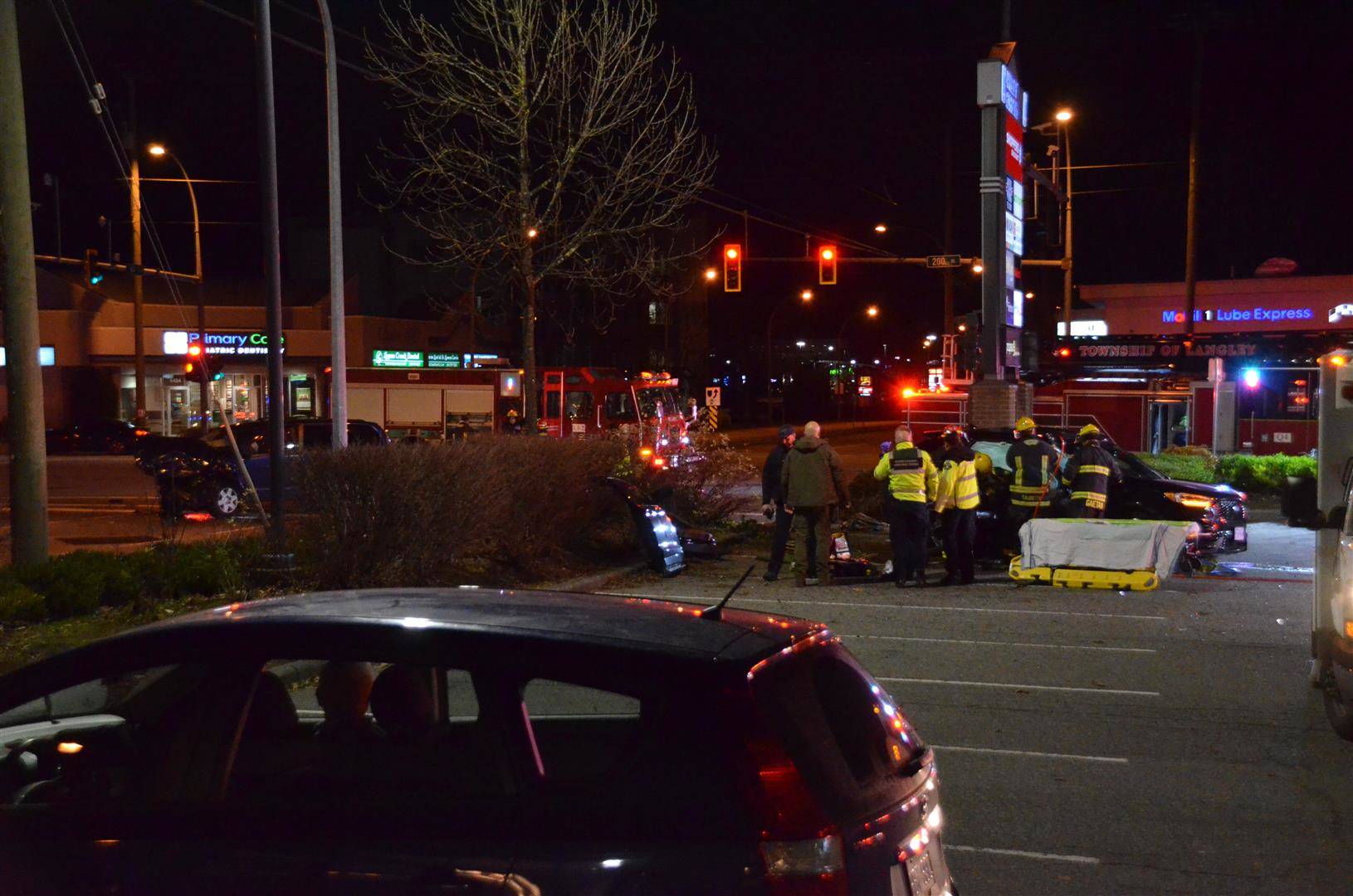 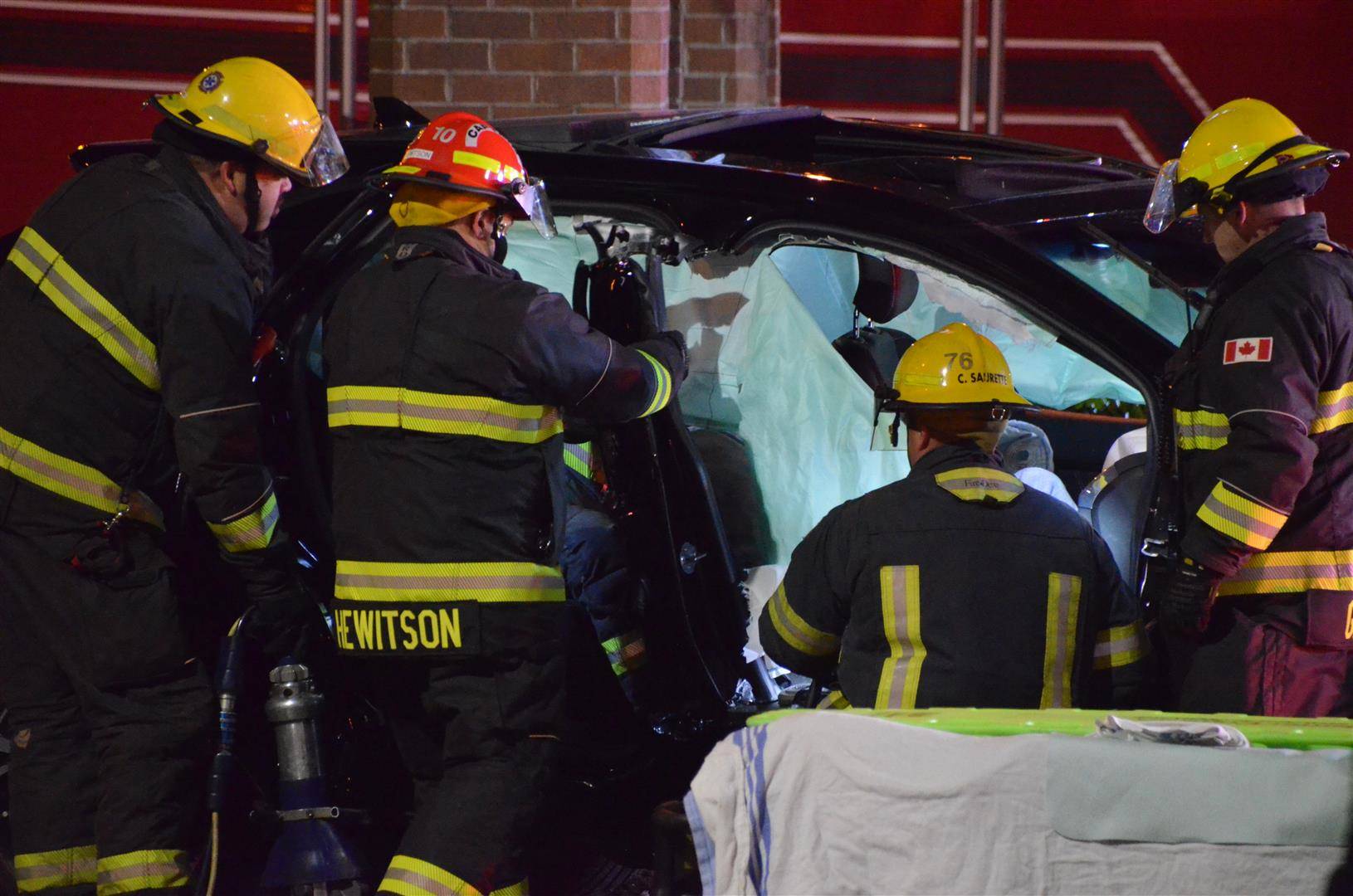 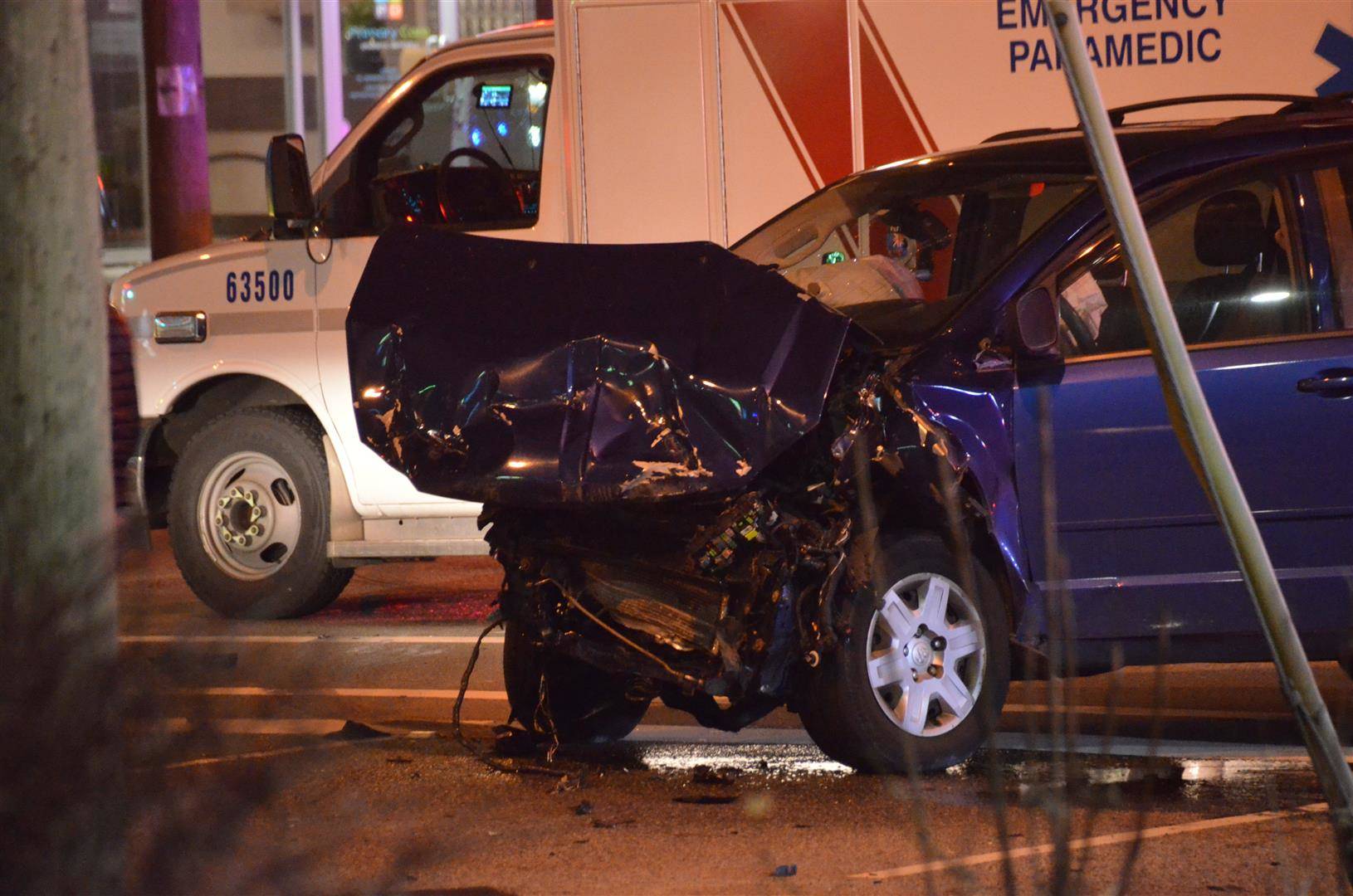 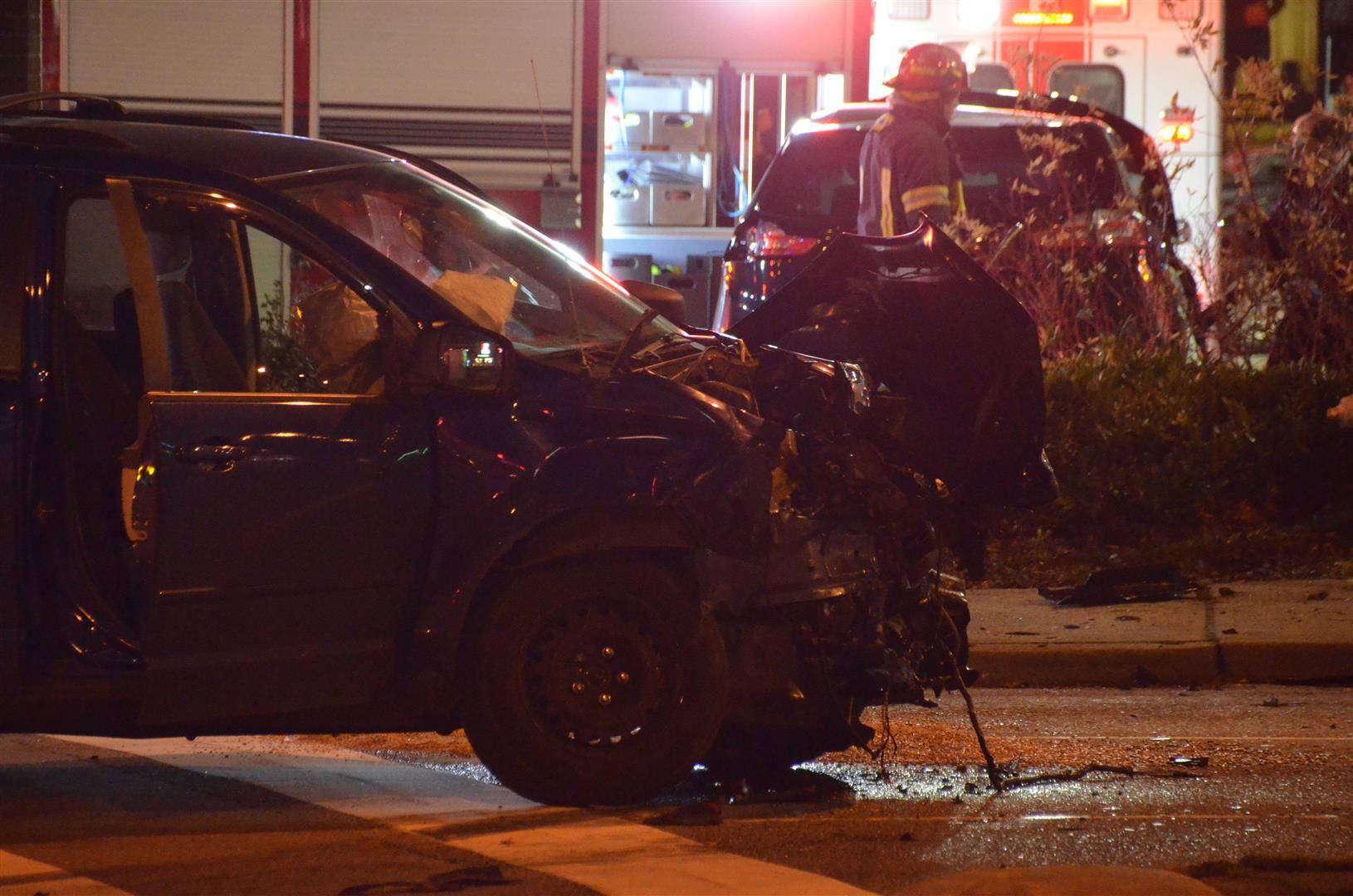 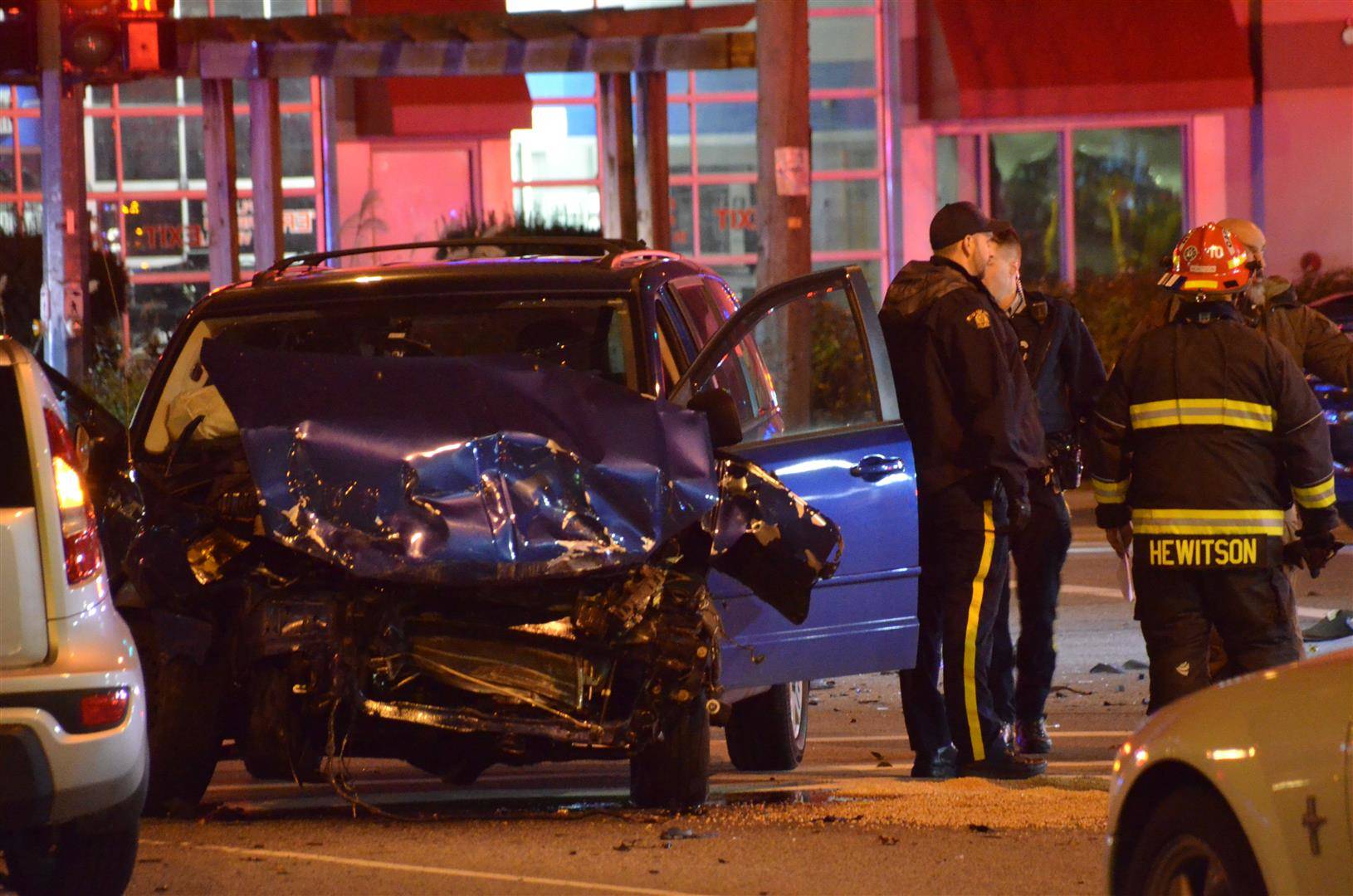 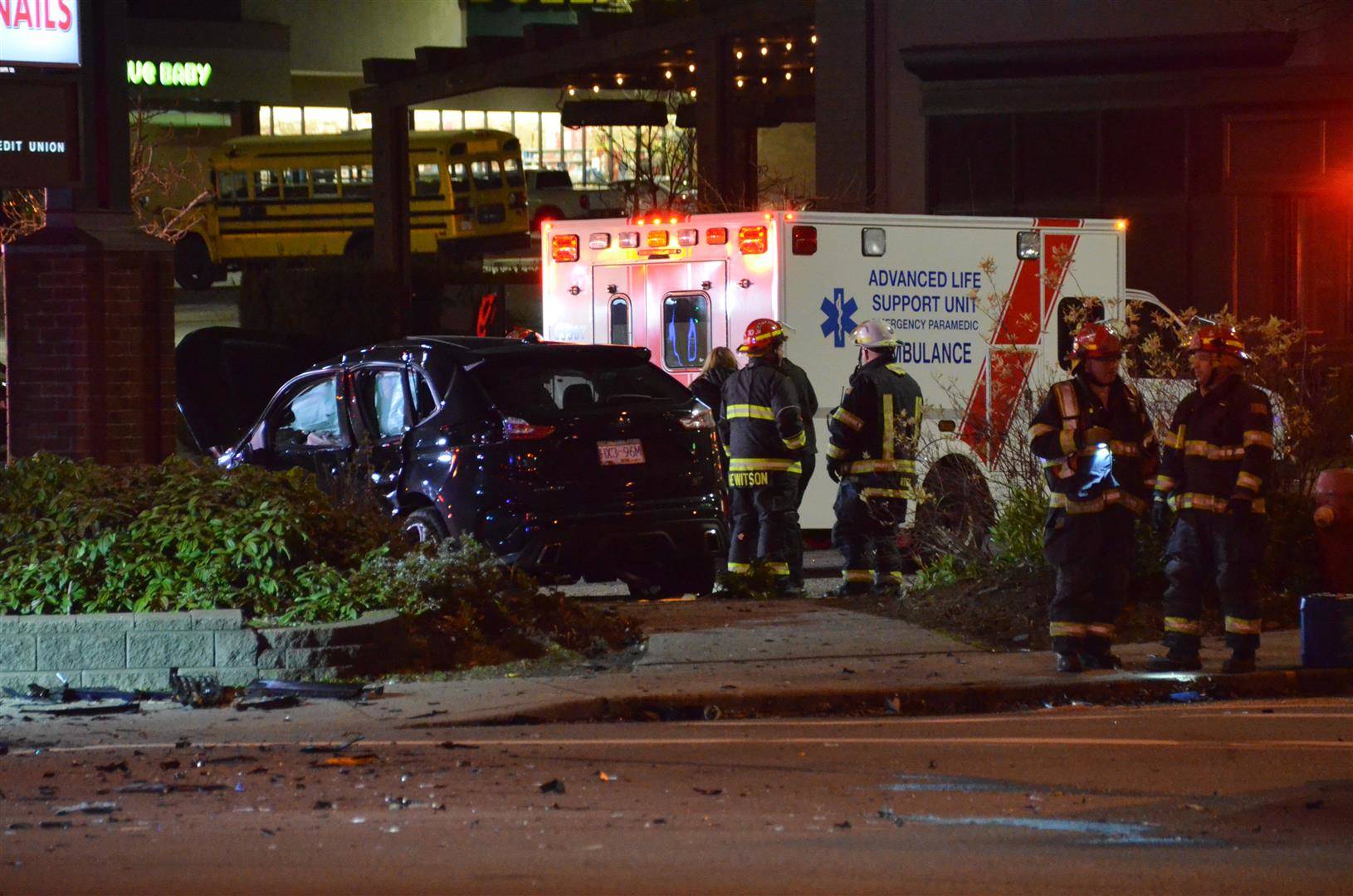