This is the first international cross-border disaster exercise for the British Columbia Airlift Emergency Response Operations (BC AERO), held in concert with Washington and California Disaster Airlift Response Teams (DART), explained Mike Davenport, a pilot and volunteer with the locally based group.

“The way I think of it is we’re a food bank with wings,” he said.

Although this will be a practice delivery for the partner organizations, there is a significant amount of food that will be moved across the border and delivered to food banks in Washington and California, Davenport elaborated.

Dubbed “Operation Thunder,” the June 18 exercise is anticipated to last from dawn till dusk and involve at least 20 aircraft and 20 pilots travelling back and forth between Langley and Washington, as well as ground crews on both sides to load and unload food.

“Most airplanes can take between 300 and 400 pounds at one time, and there will be some that are also transporting people,” he explained.

The joint exercise has been in the planning stages for the better part of a year, and requires the coordination and cooperation of Canadian and American customs officials, Transport Canada and the Federal Aviation Administration.

One of the goals of Operation Thunder is to test the groups’ ability to respond to a simulated tsunami by flying supplies and personnel across the state.

“It’s going to get interesting, the connections we’re making with the American groups,” said Davenport. “The big one is coming, they keep predicting it. We’ve got to get ready.”

BC AERO is coming into this training exercise with real-time experience after responding to the regional flooding, which devastated many parts of B.C. in November.

The all-volunteer group delivered more than 40,000 pounds of donated relief supplies to rural communities throughout the province, areas which were isolated due to the record rainfall that washed out many roads and bridges.

On April 23, BC AERO held its first major public event at the Langley Regional Airport. This open house and training in the workshop and hangars of the West Coast Pilot’s Club included tours and presentations from BC AERO members.

At the event, guests learned what BC AERO does, what has been accomplished and how they could get involved, Davenport said.

There were also presentations on a range of topics such as volunteer pilot qualifications and cross-border requirements.

“The ground crew has to load the airplanes very carefully, everything is weighed and put on according to the pilot’s instructions,” said Davenport.

“It can’t be too heavy and can’t create a hazard in flight.”

To learn more about the group, volunteering, or upcoming events, people can visit bcaero.org. 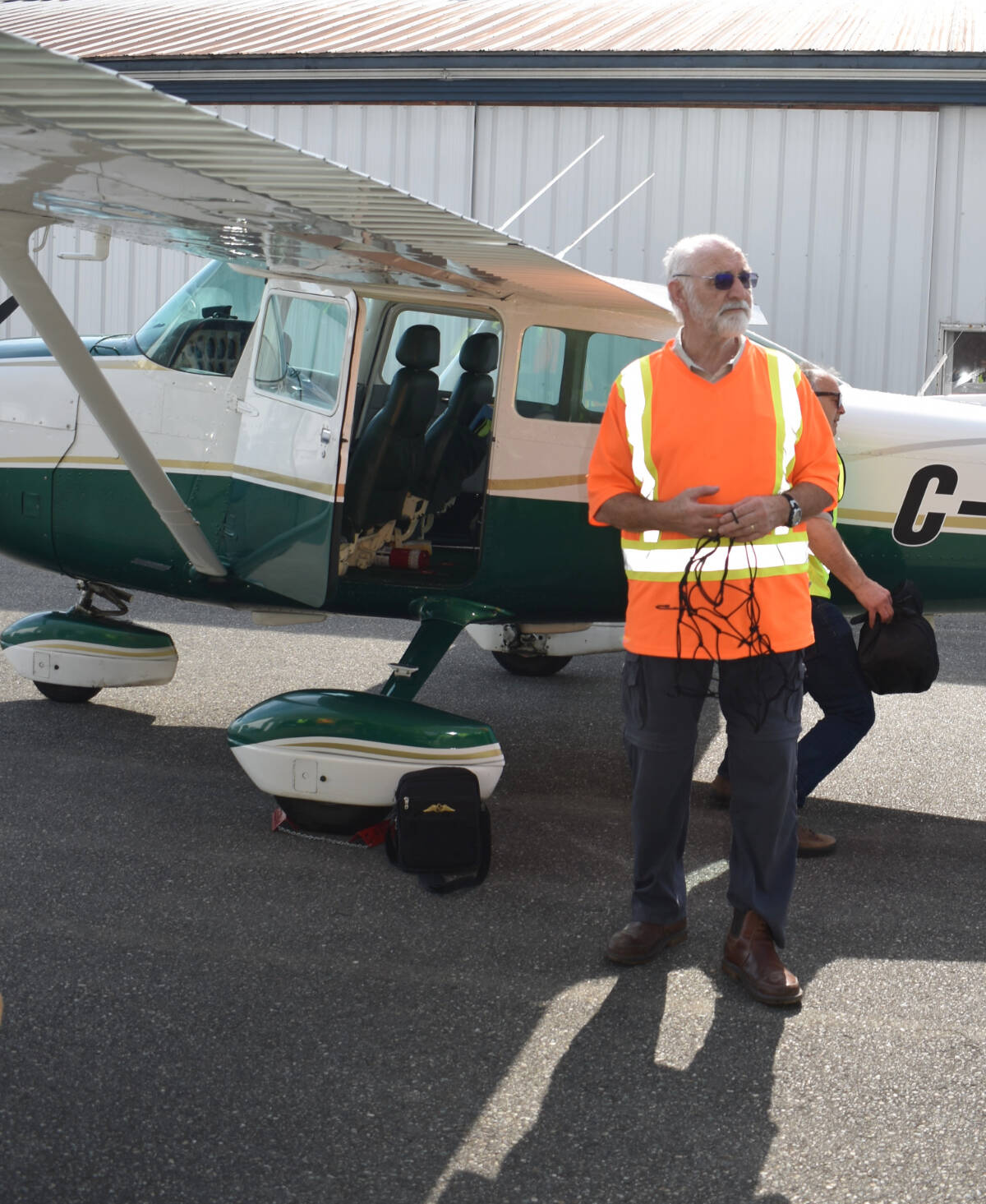 BC AERO’s volunteer pilots will be transporting 30,000 pounds of food across the border to be distributed to various food banks from Washington to California during a practice exercise on June 18. (Special to Langley Advance Times) 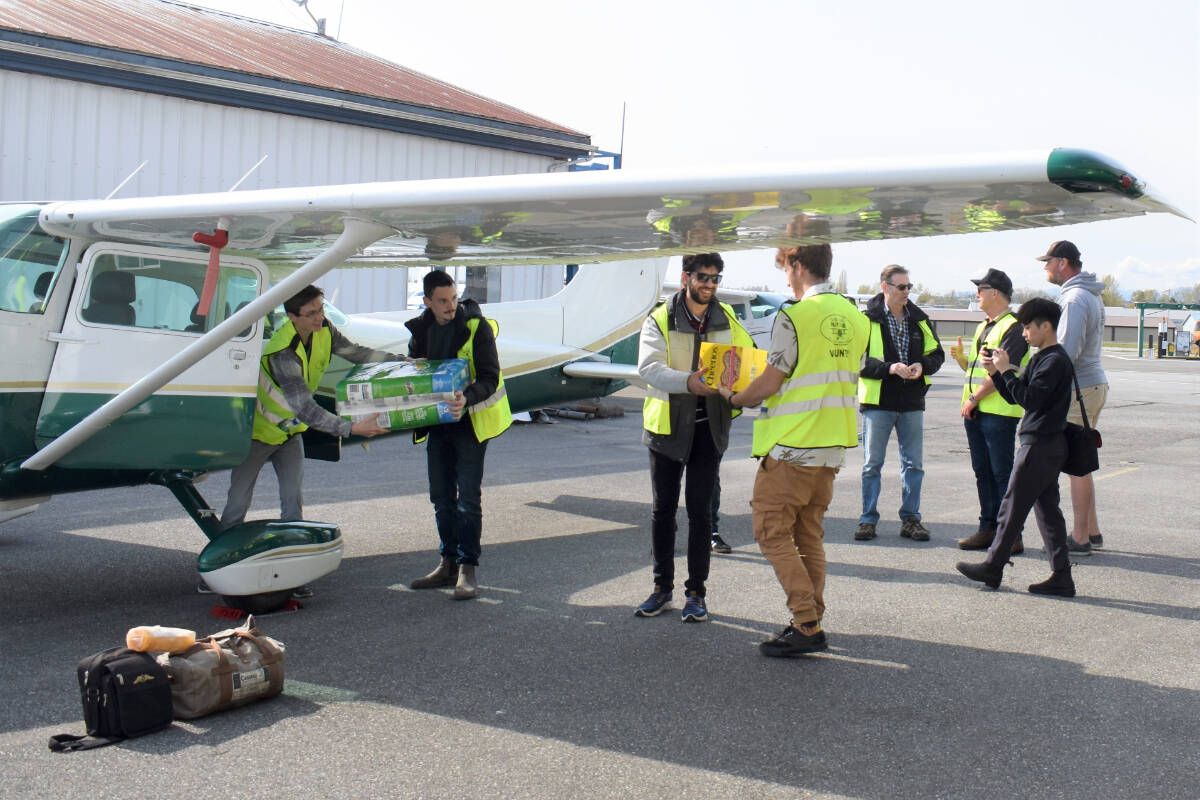 BC AERO’s volunteer pilots will be transporting 30,000 pounds of food across the border to be distributed to various food banks from Washington to California during a practice exercise on June 18. (Special to Langley Advance Times)

AT YOUR SERVICE – More ALR land needs to be used for farming: Most of council