Surrey Fire responded to a house fire at a Cloverdale residence on Monday evening at around 9:30 p.m. in the 18900 Block of 60B Avenue.

South Fraser News Services, who attended the scene, said that there appeared to have been some sort of explosion in the house, potentially within the garage.

It appeared that at least two people were treated by B.C. Ambulance Services. 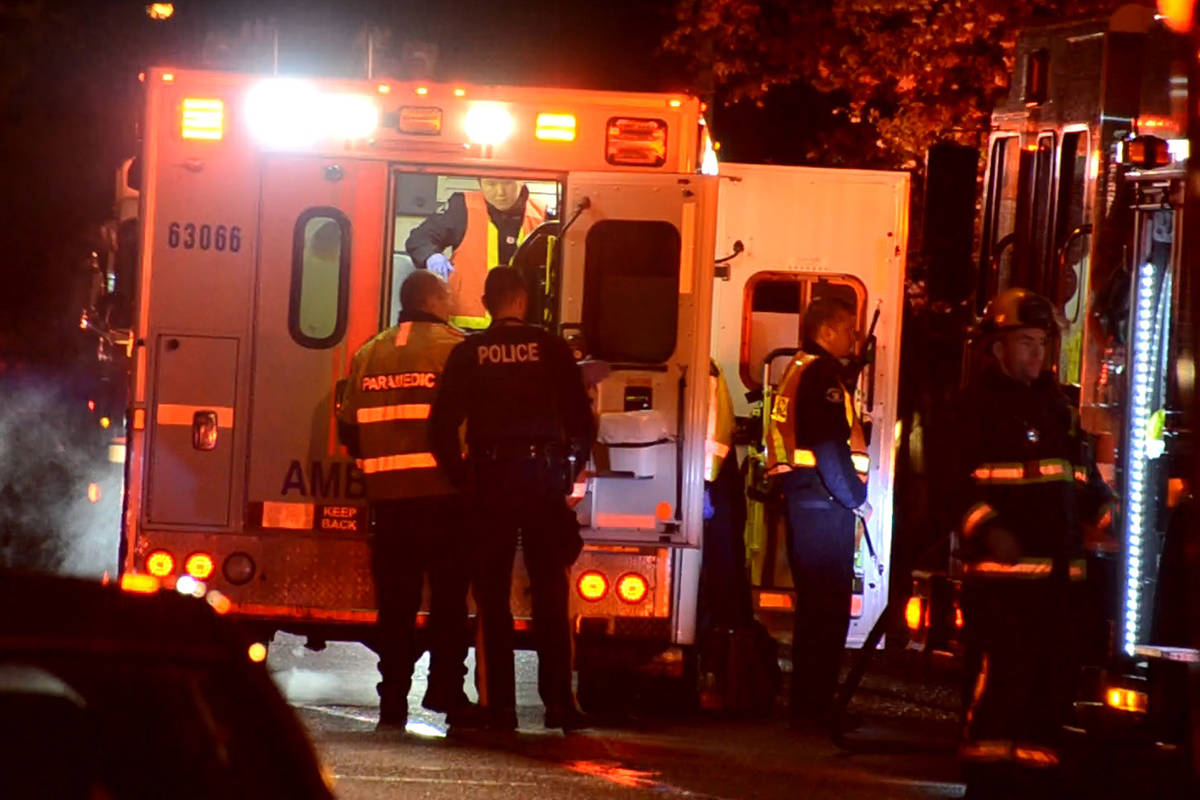