A small group of locals is walking through Fort Langley every evening this week to spark conversation about the Black Lives Matter protests in the United States.

The event, organized by Joel Neufeld, begins at 5:30 p.m. at Bedford Landing, near the lelem cafe, and winds its way up to the Fort Langley Community Hall on Glover Road.

“Canadians may react in a different manner compared to those south of the border, but racism and oppression are still a part of daily lives here in Canada,” said Neufeld.

On Wednesday, about eight people, including families, took part in the short walk, carrying signs opposing racism and with BLM, short for Black Lives Matter.

Every day this week, a small group of people have been holding a walk in Fort Langley to express their dismay at recent events in the U.S.

The protests in the U.S. were sparked by video of the death of George Floyd of Minneapolis, Minnesota. Arrested for allegedly passing a fake $20 bill, Floyd was handcuffed and died while a police officer knelt on Floyd’s neck for almost nine minutes.

The incident has led to protests across the United States and in many other countries, including Canada, over excessive use of force by police and systemic racism. Prime Minister Justin Trudeau was asked about the protests recently.

Neufeld has worked on community events ranging from the Canadian Cancer Society’s Relay for Life to Fort Langley’s annual Cranberry Festival, but he said this is the first time he has organized an event for an issue that affects people so deeply.

“Langley needs to join in on the conversation by listening and learning from those who are voicing their lived experiences, and I started this walk to create a physical outlet for the community to gather and to give opportunity for these conversation, outside of social media.”

The event is set to take place through until Saturday evening.

“And, of course, we are socially distancing while we meet and walk,” Neufeld noted. 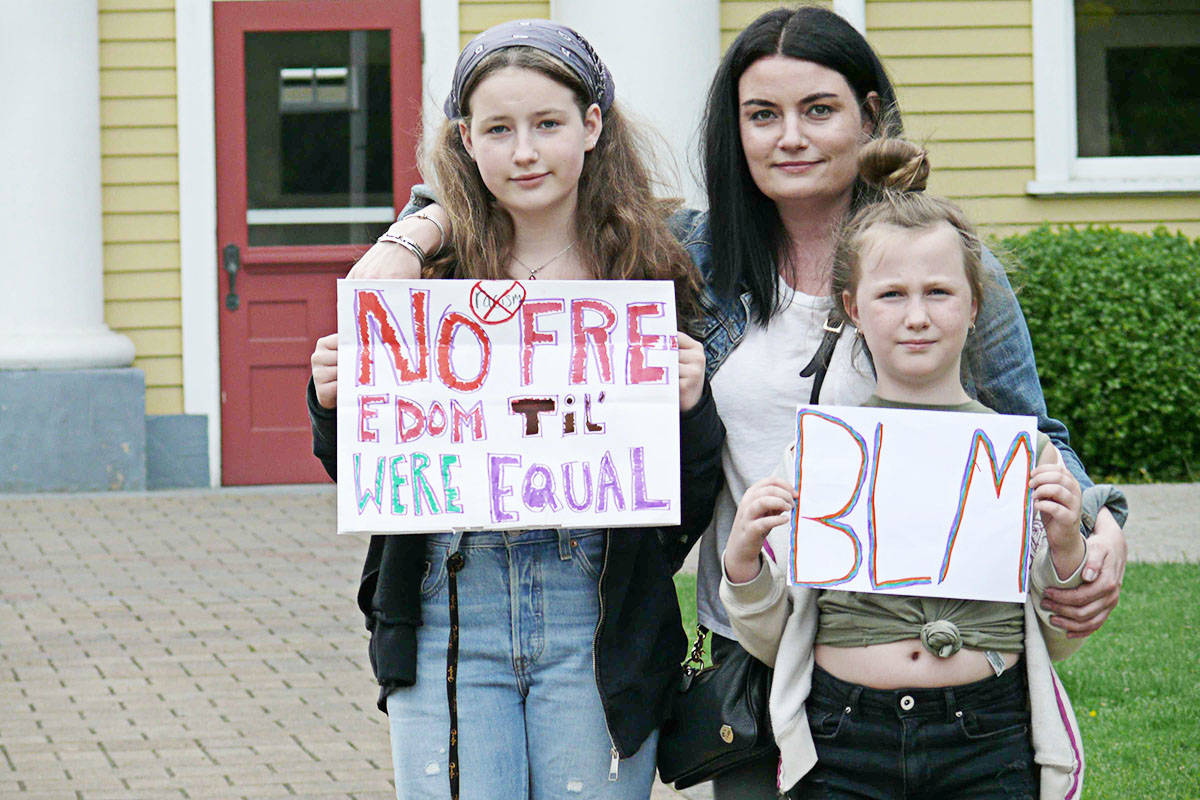 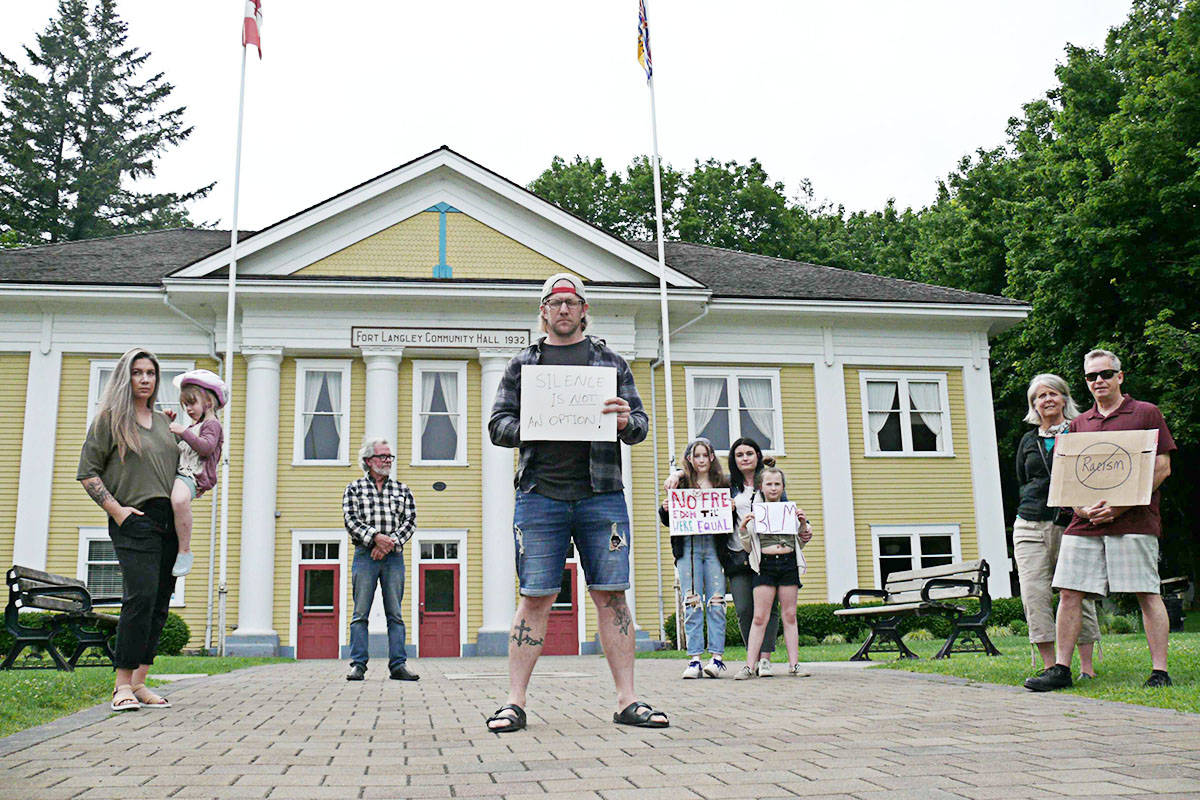