The photo, taken last Tuesday by Michelle McGregor while her son was at baseball practice, shocked many who saw it.

It shows syringes and credit and bank cards strewn about the floor of a public bathroom at City Park.

“Another mom mentioned that she couldn’t use the bathroom because it was like a crime scene,” McGregor related.

“It was really bad,” McGregor shared, adding that the photo doesn’t represent what it looked like inside the washroom.

She said there was broken glass and dirty clothes on the floor, and clothes in the garbage can and hanging on the bathroom doors. According to McGregor, the fan was ripped down from the ceiling, the toilets were full of garbage, and there were needles and “spots of blood.”

“Then the part in the picture – the wallet, credit cards needles etc.,” McGregor said.

“It just had a weird feeling. Like a crime scene… the boys’ bathroom next door was clean.”

Siblings of the baseball players were playing around the bathroom and one tried to open the door.

“I was worried someone would get hurt,” McGregor said.

“I called the City and was given the number to the fire department. They took my info and were going to come and clean it up.”

McGregor said the bathroom “was shocking to see and definitely disturbing that something like this would be at a park.”

“I was very worried that a child could go in there,” McGregor said.

She is not sure what the solution to the problem might be, but suggested more monitoring of the facilities.

“It is definitely nice to be able to use a bathroom when you are at the ball field for hours,” McGregor said. “The other parents at the field did mentioned that they had never seen the bathroom like that before.”

Langley City mayor Ted Schaffer said he was upset about the situation, noting there are individuals in society who don’t value themselves, let alone public and private property.

The mayor said the provincial and federal governments need to help B.C. communities combat drugs, crime, and homelessness – and all the issues connected with them, such as vandalism.

“I believe the issues are there, the issues aren’t ever going to go away, but we try very hard to make things better,” he said. “I’ve said it a hundred times, that there are so many layers out there in society, right now. It’s extremely hard for local government to work on it by itself.”

The City has been forced to close down some of its public washroom facilities because, Schaffer said, “they’ve been totally destroyed.”

“We have one of the washrooms closed off right now with huge big concrete blocks so individuals can’t get into it, they’ve destroyed it so badly,” Schaffer said.

The photo was texted to Christie Stashyn and she promptly posted it on Facebook as a warning to other parents.

“This is from the bathroom at City Park here in Langley. Do not let your children go into these bathrooms alone — in fact, maybe they should be locked indefinitely.”

Stashyn’s Facebook post continued, “My three-year-old is curious and I guarantee she would have picked up that syringe on the floor. Disgusting. The province and the country need to get involved with this growing issue on the Lower Mainland, which has spread like a disease from the Downtown East Side and now into almost every surrounding suburb. Please share this picture as a precautionary tale for parents with small children.”

The photo encapsulates, in Stashyn’s opinion, the growing problem of homelessness and drug addiction in Langley City.

She related a recent incident in which her brother-in-law left a downtown restaurant because his eight-year-old daughter had walked in on a person who was apparently ‘shooting up’ in the bathroom.

“I’ve lived in Langley for 12 years (and) I’ve seen a huge decline,” Stashyn said. “This is the first time it really hit home, when I saw that picture. People talk about it and we hear anecdotal stuff, but I had personally never seen a needle or had come across anything.”

Stashyn said the RCMP and City staff are doing what they can to combat the problem but “it’s very reactive.”

“They’re just really reacting to a problem,” Stashyn said. “The provincial and federal governments need to be held accountable.

It’s archaic (that) we don’t have a better mental health system, and for some reason there’s a stigma around mental health, like it (mental illness) is a choice. It doesn’t work that way. It’s like every other organ that malfunctions in your body.”

She said RCMP resources are being routed from crime prevention to mental health issues.

“It’s time for the provincial government to start putting appropriate resources towards mental health and addiction,” she said, adding, “we should provide transient housing on these people.

“They have an addiction and that is where their money is going — give these people shelter regardless if they can’t pay for it. Let housing work for transient people rather than make them work in a system that they are not capable of working with.” 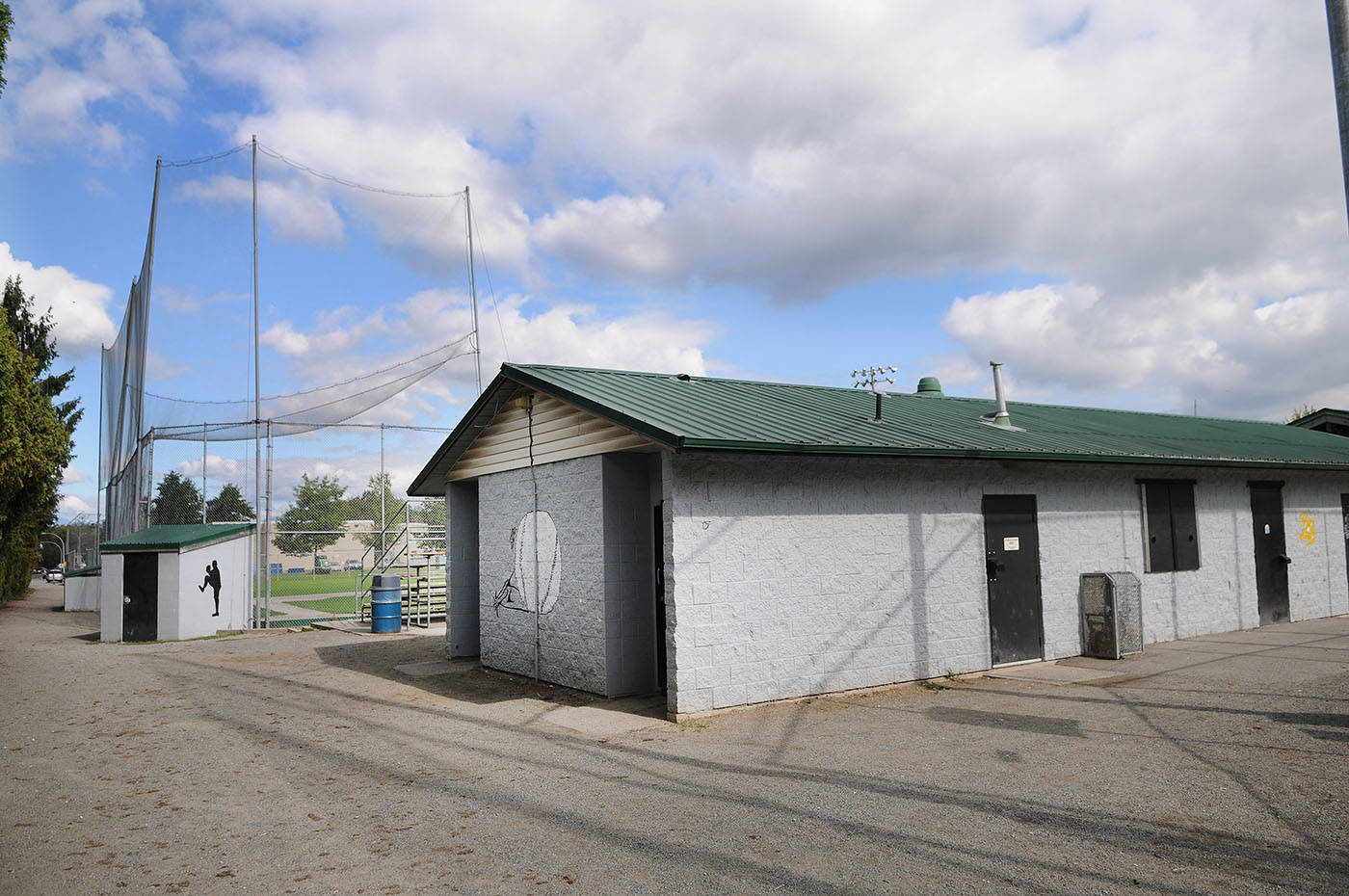 Saudi Arabia to allow women to drive for the first time